Magic: The Gathering’s Double Masters 2022 release date was announced with a few other big updates by Wizards of the Coast recently. Things got a little better after the pandemic wracked sales for physical products everywhere. And now 2022 has a lot of massive new releases for the wildly popular trading card game.

Double Masters 2022 marks the return of this set with reprints and artwork. The set is intended for the booster draft format and will only be available for Magic Online and tabletop Magic. But let’s not get ahead and start unpacking this massive update that Wizards let out bit by bit. So let’s begin!

Karn, the legendary Silver Golem, will return once again to Dominaria!

Let’s begin with the next standard expansion, called Dominaria United, which will release on September 9, 2022, and that date marks the 30th anniversary of this game with a return to the plane where the game began. And to celebrate it, the developers made this release coincide with the yearly standard rotation. Moreover, Dominaria will span four sets. And prerelease events will take place from September 2 to 8, with a worldwide release on September 9.

New MTG players have been drawn to the game with jumpstart decks. Firstly, the premise is simple, you combine two unrelated themes and open a couple of booster packs to make a ready-to-play deck. Initially, this modality took root in MTG Arena, but the new update has a few things. Now, Jumpstart will come to every set! And Jumpstart will replace theme boosters. We’re not sure if they’re mirroring new pack additions to Jump In! events. That’s for another story.

Firstly, Paper MTG is back in full swing. And that means amazing cool promo cards as incentives for players. Moreover, Wizards of the Coast revamped the whole Premier Play structure as they’re making in-store play a top priority. So, starting from July 1, if you buy any physical product worth more than US$ 50, that can get you a cool promo card like a Sol Ring!

Tabletop Magic Is Back With Great Promo Cards

But that’s not all. Starting from July 2022, the Store championships are back, and they will take place from July 9 to 17, 2022. There will be booster drafts, a sealed deck, and constructed game formats —Modern, Pioneer and Standard— and as you battle with other players, you can get your hands on beautiful promotional cards: Just for going, you get a Flame Sash. But let’s say you make it Top 8 and get an Archmage’s Charm. But if you win, then you get a Dark Confidant!

Double Masters 2022 will release on July 8, 2022. This marks the return of this particular draft-oriented set to Magic: The Gathering with lots of reprints and new artwork. As stated earlier, this product is intended for drafting in Magic Online and tabletop Magic. Now, what does Double Masters 2022 bring?

It will bring fan-favorite cards! Moreover, each booster will have two rare and/or mythic rarity cards plus two foil cards. Additionally, spoilers begin on June 16, and the whole card image gallery will be available on June 24. The Premium preview events will take place from July 1 to 7, and the worldwide release will take place on July 8. Make sure to bring your best game for this draft set. 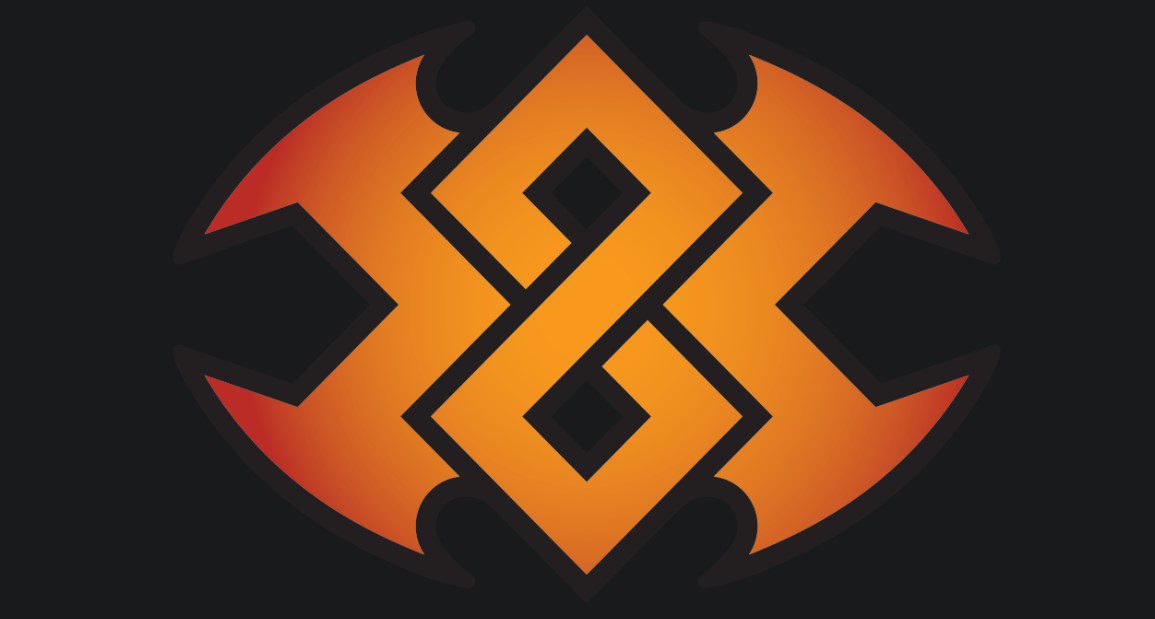 For collectors, this set will be the bomb! Not only rares but mythical and foils are also abundant with great artwork. Foil etched cards will appear on the set as well. The one we found on Commander Legends: Battle for Baldur’s Gate is also here and adds extra value to these precious cards that you will find in your next MTG purchase or draft. That’s all the time we have now for Magic: The Gathering updates at Otakukart. Thank you for reading our article. Share it with your friends on social media if you like it. And don’t mulligan to four cards! See you soon!