When it comes to anime witches, the list is packed full of A-level anime characters, which is expected given that witches have become a staple in practically every isekai and many new-gen shounen animes. Witches are well-known for their distinctive costumes, which typically include a pointy hat, a broom or staff, and, if necessary, a familiar. Because of their distinguishing characteristics, they tend to stick out even in an anime with, say, a hundred individuals. It all adds to the mystical tale of these incredibly weird and strangely adorable beings.

Witches choose whether to be malicious or kind, a privilege rarely allowed to too many, for few have the power to change the entire series with a single decision. However, their alignment is unimportant; what matters is how excellent a witch and character they are in the end, for it is only the best of them who manage to stick around in the minds of the people long after the franchise itself has come to an end. Given their influence, it’s only natural that we try to discover an answer to the question: Who is the most popular witch in all of anime? But first, let us gain a clearer understanding of the evolution of their roles.

What caused the shift in perspective around witches?

To understand the evolution in roles undertaken by these magical characters in anime, we need to take a sneak peek into the history. Witches are potent beings commanding powers capable of complete obliteration, but they are also noted for being dependable secondary characters and some of the most effective antagonists seen in an anime. They provide comic relief at times, but they also play a variety of supporting characters more effectively than their more popular male counterparts.

The shift in perspective could be aligned to the shift in the name given to their roles. It was after the arrival of big hits such as sailor moon that the witches of anime gained another nickname; magical girls. It didn’t happen immediately, and it wasn’t just a singular experience that began and concluded with a defiant teenage occult-obsessed phase. With the influence of the Magical Girl subgenre, the popular conceptualization of the cliché evolved over many years. 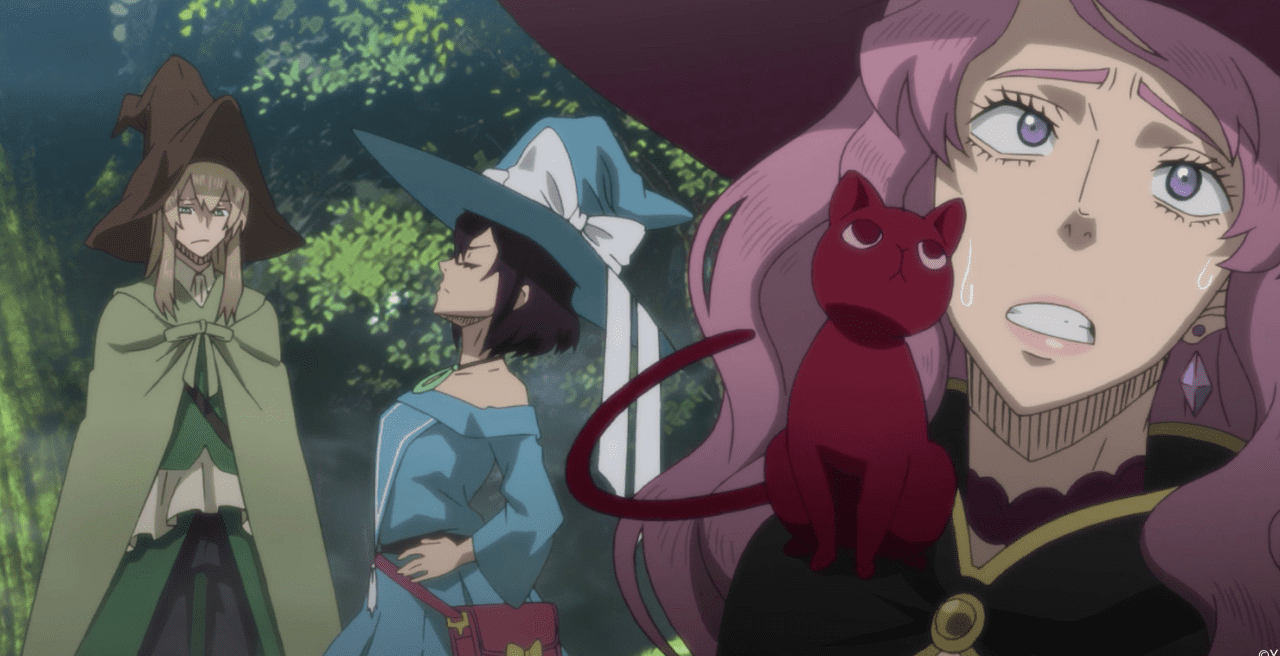 Eventually, new-gen anime producers saw the untapped potential of these characters, particularly in a shounen setting, and this resulted in a significant revamp of the magic genre’s very surroundings. Witches were suddenly mainstream; they were more than just love interests or two-dimensional fan service niches; they were characters with a profound backstory, flaws, struggles, and successes. Consequently, witches obtained a mantle that had always belonged to them.

Who is the most popular witch in all of Anime?

As always, with the rise in a specific type of character comes the debate of which character is actually the best out of them. The biggest deciding factor? Their popularity. Now, it may be claimed that this gives certain characters an undue advantage because their anime, on the whole, is on an entirely different level from the others, and that is why we will look at each of the top contenders objectively and not as a part of their respective animes.

When it comes to magical girls/witches, one name that always comes to mind for the older generation is Sailor Moon. A known household name for an entire generation, she became the template for a plethora of magical girls. Her powers, alluring and mysterious, helped increase her popularity among children. 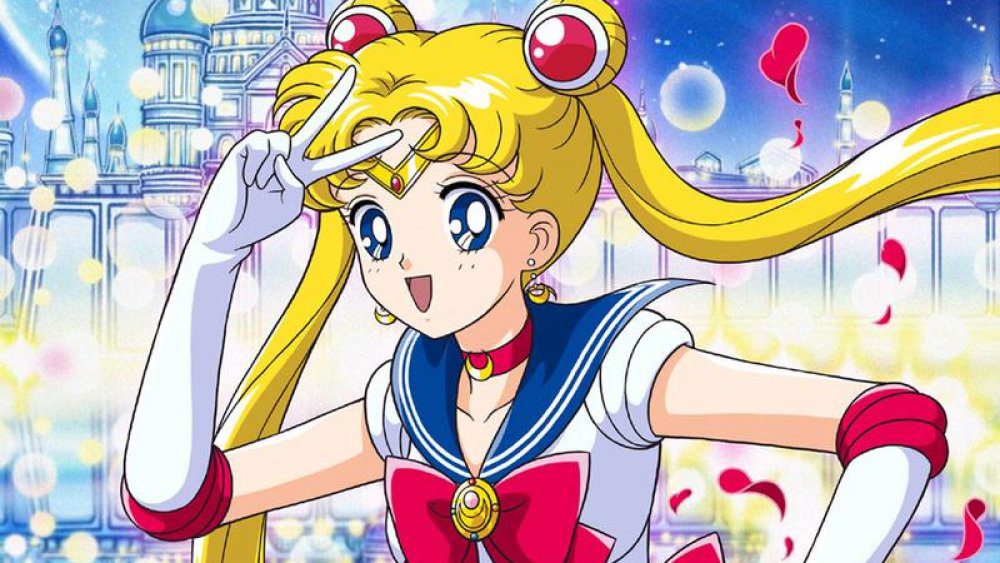 Kiki from Kiki’s Delivery Service is another well-known name from that era. It is well known that Ghibli’s magic surpasses the boundaries of filmmaking and weaves a story that flows like poetry on canvas. This film is no different. Kiki, despite not completely fitting the mold of an anime witch, is still someone who commands enormous appeal entirely on the strength of the story that supports her and has stayed relevant even in this ever-changing landscape.

One of these well-known characters is Echidna from Re: Zero – Starting Life in Another World. She is a prominent antagonist in the story who is fascinated by Subaru’s ability because she is able to learn a great deal from seeing him use it. She is one of the more educated antagonists in anime, which, combined with her visual appeal, makes her a favorite of Re: Zero fans.

These characters all have a solid claim to fame, and without this following character, they could have been the best-known witches in anime. Megumin from Konosuba is the most beloved witch in anime history. 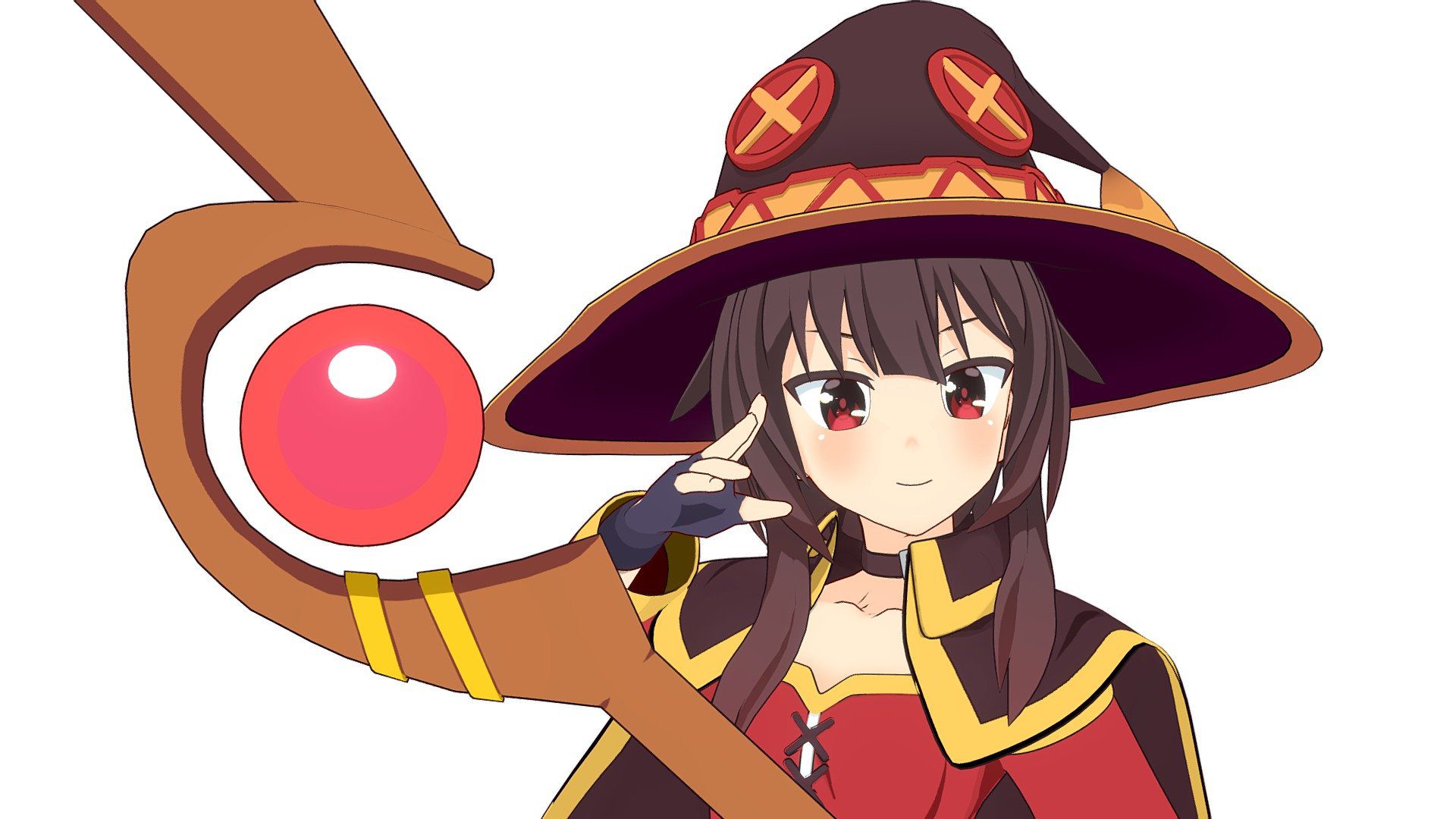 While her anime, Konosuba, has a tremendous cult following and is one of the most famous animes in history. It is her comical appearance combined with the eccentric personality that has made her the most renowned magical girl in anime. When it comes to this contest, the Arch Wizard of the Crimson magic clan annihilates her opponents.

You can also watch Konosuba here.