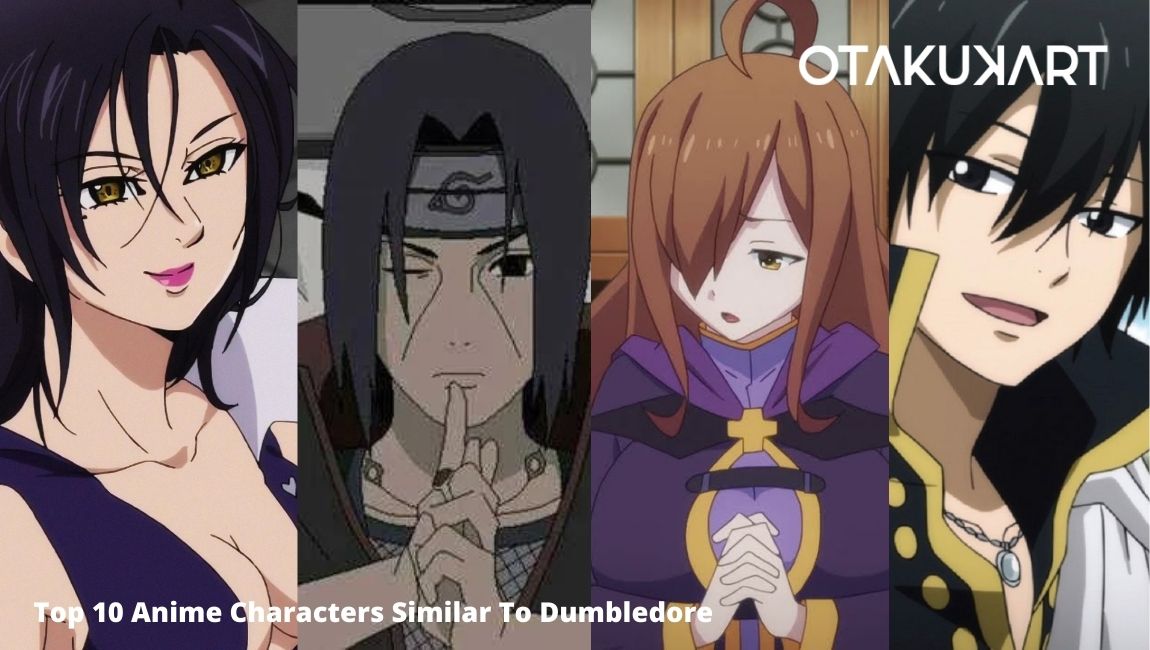 Whenever we think about a show, movie, or series of movies with great wizards and mages, we always think of Harry Potter. The Hollywood movie series has remained one of the most iconic franchises that took us into a world of pure magic. At a time when we couldn’t even think that way, JK Rowling took us on this journey of adventures and surprises. Not just magic and its plot, some of the characters too left a lifelong impression on our minds. We were able to connect with them, idealize, and most importantly compare who is powerful and who is not. One such character from the movie series is Dumbledore, now, do I have to say anything else? People who have watched the movie from Part 1 must have been aware of this legendary character, as we look into anime characters that are similar to Dumbledore.

Dumbledore is the best and most powerful wizard in the history of Harry Potter. He was there as the headteacher of Hogwarts for some reason. Not only this experience and skills but the magic wand he uses also made him one of the most memorable. However, do you think the mages such as him only exist in the world of Harry Potter or any other Hollywood movie? I must say no, the anime world is very vast, and anime based on magic and wizards are very much popular. Each show contains the super-strong character of their world that overpower one another. In this way, we have some competition for Dumbledore from the anime industry, as we look into characters similar to him.

Starting from the least powerful among all of the wizards, here is Merlin. The wizard right here comes straight from the world of Seven Deadly Sins. She is the Boar’s Sin of Gluttony and is titled the greatest mage of Britannia. Being one of the Seven Deadly Sins makes her powerful enough. To be precise, she owns a sacred treasure named “Morning Star Aldan”. It is a shining orb that she can summon at her will and use in such a way to access her inherited power infinity. With this ability of her, she can stop the time of her spells in order to last its effect for eternity. 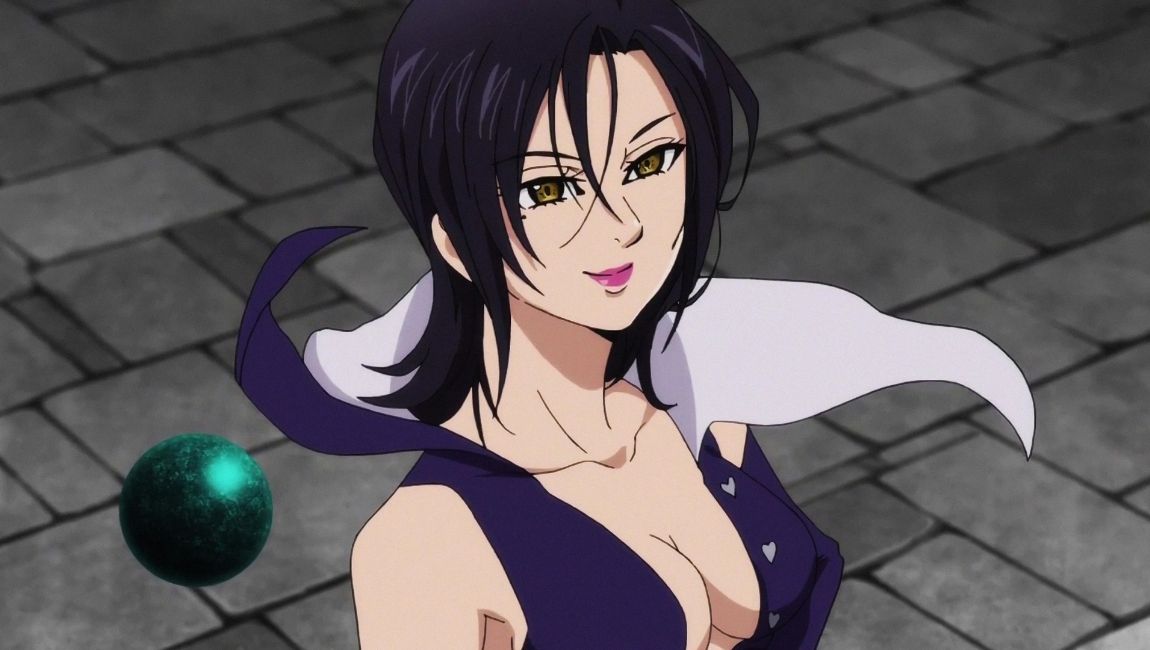 The next character on the list is not purely a wizard but judging on the basis of the series he belongs he is one such cool dude that can make anything possible. Kisuke Urahara is from the anime series Bleach which is full of fantasies and shinigami. Unlike Dumbledore, he doesn’t use any magic wand, but his strong Kido spells are indeed remarkable. Even though he is more like a scientist who created the mess he named Hogyoku. When there was no hope to defeat Aizen, Kisuke Urahara was the one who bound him with the cunning use of his Kido spells. Ultimately, he appeared as the star of that battle and blended great help to Ichigo to defeat Aizen. 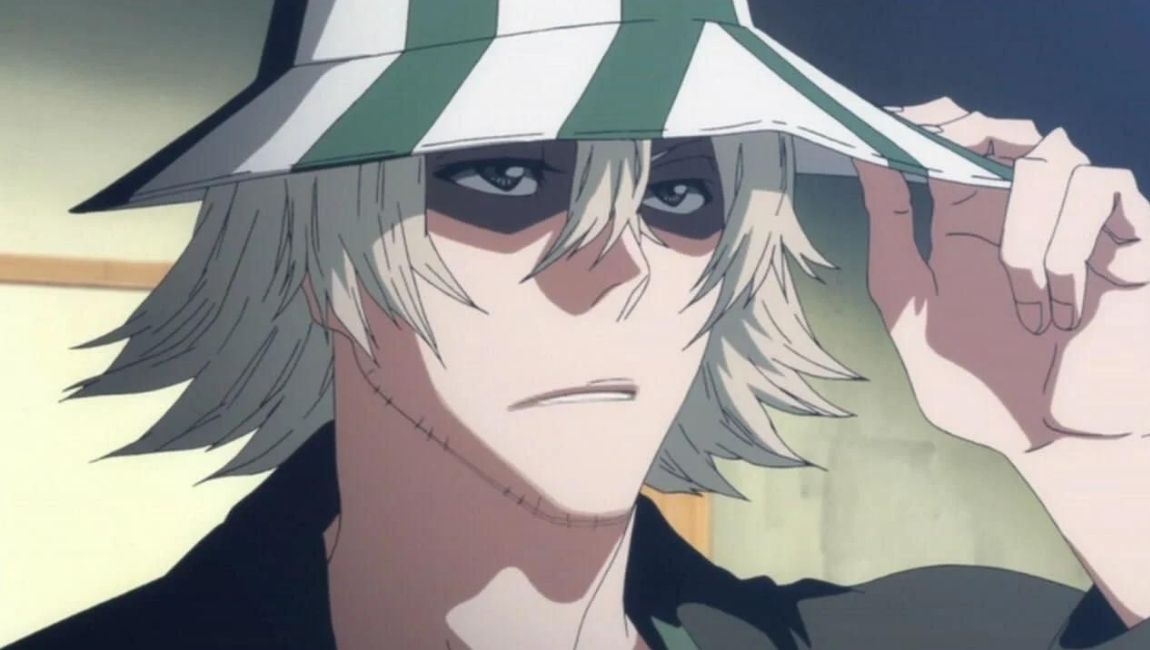 Princess Shuna is the character from a very popular isekai anime series, That Time I Got Reincarnated As A Slime. She is the princess of the Orge tribe and became one of the third group subordinates who was titled Rimuru. From her appearance, she looks like a very domestic and kind girl, which she really is, but she has a lot more hidden under those looks. She proved her strength during the battle against Clayman. She courageously took over the enemies and fought against them without mercy. Her all-might spell named “Might Disintegrate Spell” lets her gain the ability to vaporize anyone who is in close proximity to her. 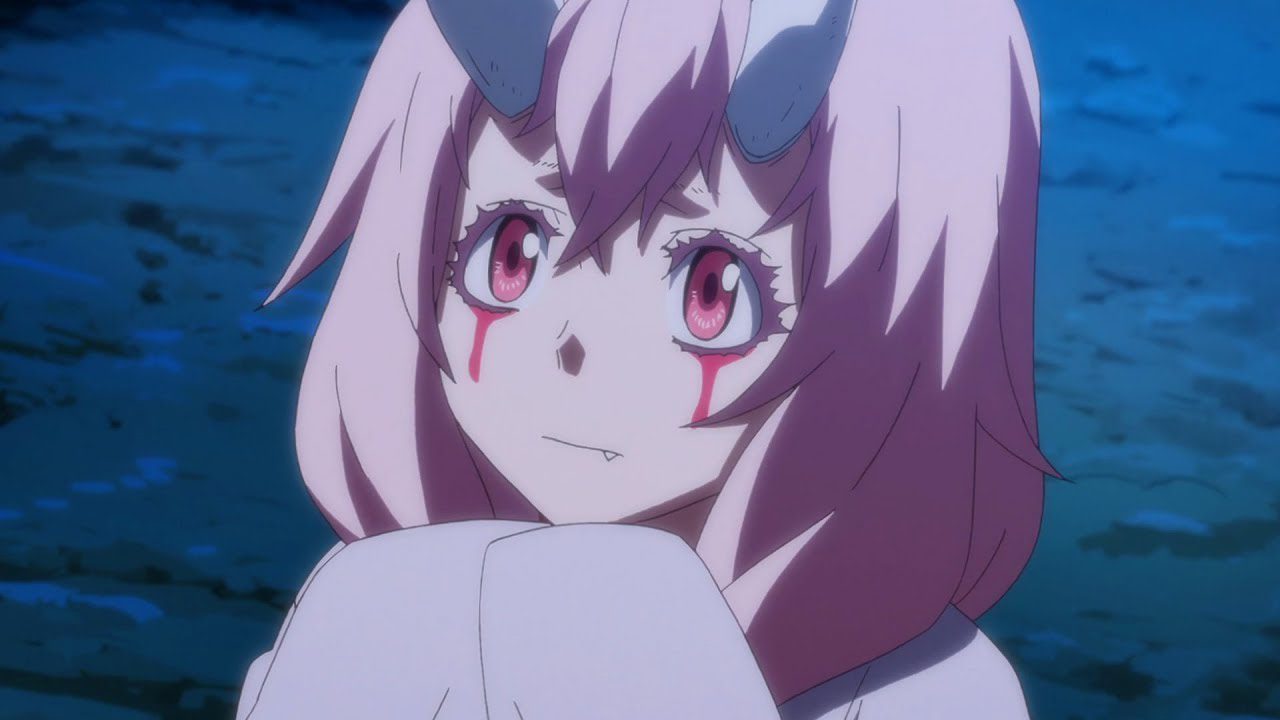 Princess Shuna – The Time I got Reincarnated as Slime

Another character from an isekai anime series, Glass from The Rising of the Sheild Hero. Glass belongs to the race of spirit people and is also a Vassal Wielder from another world. Just like Kisuke Urahara, she is not directly a wizard but does use some powerful spells. She uses a traditional Japanese fan that helps her to summon all kinds of magical spells. With that one fan, she can summon huge tornadoes that are enough to sweep away her opponents. She is also capable of using ice magic that can potentially harm her opponent. If not, then it can slow them down. She can also redirect the magic attacks from others with enhanced power. 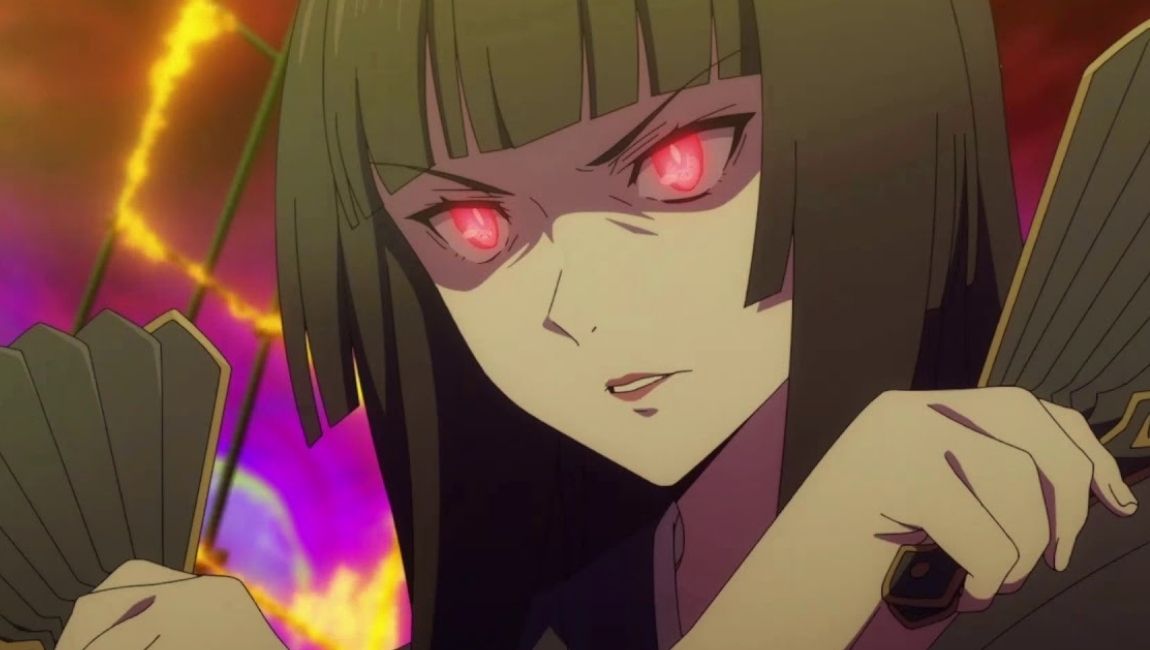 Glass – The Rising of the Shield Hero

Now this anime character is a pure wizard. Wiz is from the Konosuba anime series. She is a supporting character from the series and is the owner of the Magic Item shop. She is also referred to as Ice Witch for using the Ice Magic. Wiz is a very friendly character and is the one and only character considered by Kazuma as a good person. She is a lich and possesses a lot of unique abilities but can only be weakened by holy magic. Being a lich, she has a good hand with dark magic and can also use a life-draining spell. With this spell, she can drain out the energy of her foe while increasing her own. 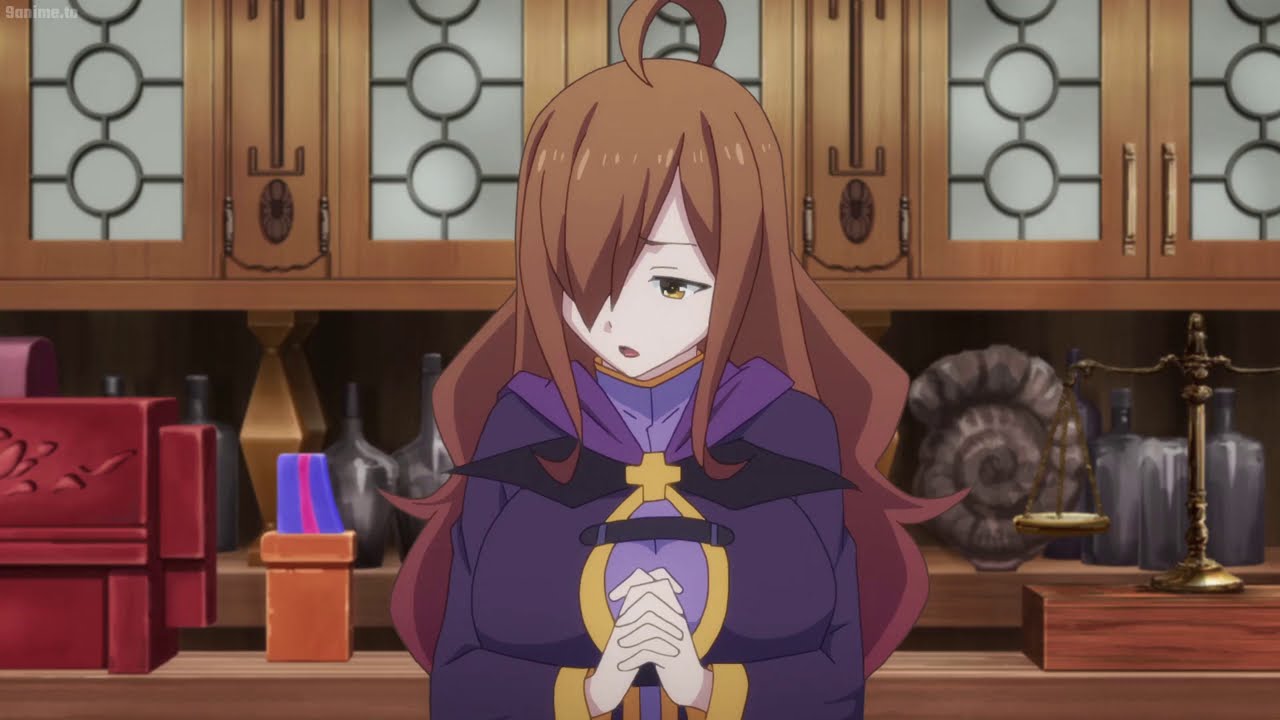 We all have watched Fullmetal Alchemist, and thus we all know this character very well. Van Hohenheim is a very important character in the series and is the father of two protagonists, Edward and Alphonse Elric. As we know that the whole plot of Fullmetal alchemist takes around a type of science that sounds like magic, “Alchemy”. Due to his experience, he is a very powerful Alchemist. Although he was not there most of the time in the series, when he came, he took the spotlight. He is a human Philosopher’s Stone and can perform powerful alchemy without even bringing his hands together. 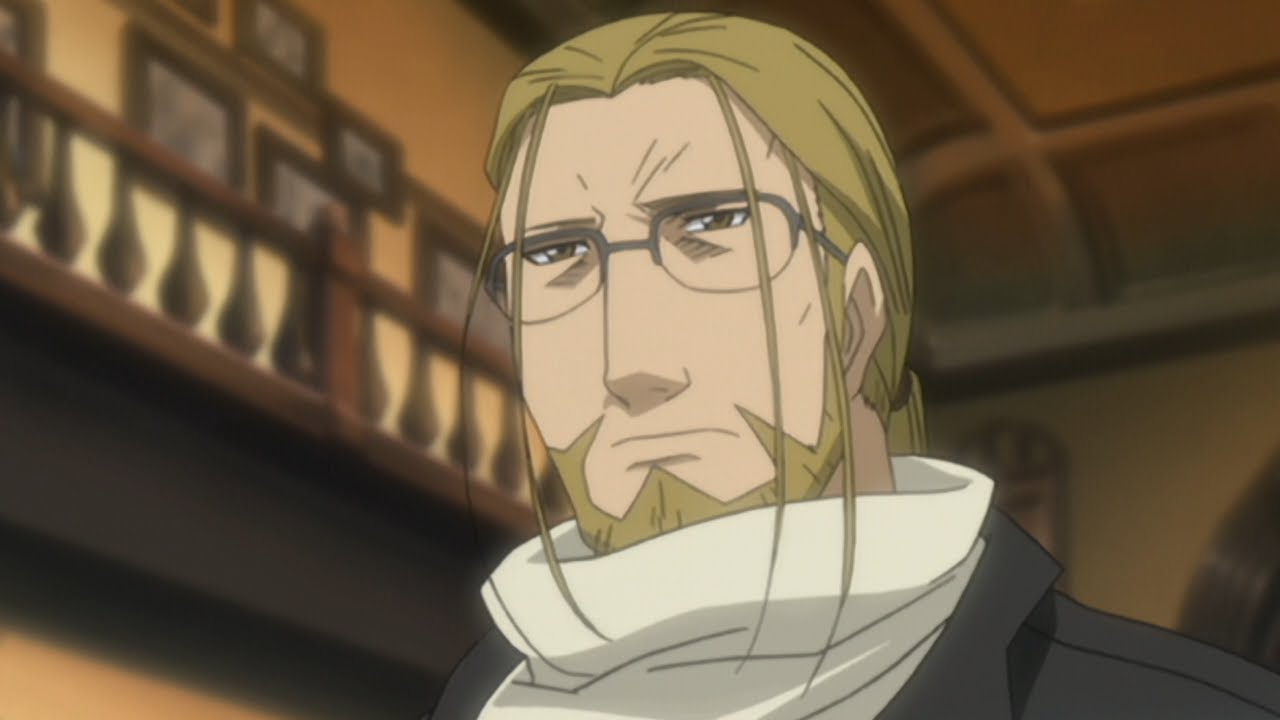 We are not so far from reaching the top of the list, and that is the reason why the competition is getting tough. The next character on our list is from the anime series Fairy Tail. He is none other than the main antagonist of the series Zeref Dragneel. Zeref is known as the strongest mage to ever exist and the strongest dark magic user wizard. He does not age and is practically immortal. His touch is enough to rot anything to death. He is the founder of Alvarez Empire and the older brother of Natsu Dragneel, and the father of August. In order to die, he discovered his own demons that were specially designed to kill him, which is practically impossible. 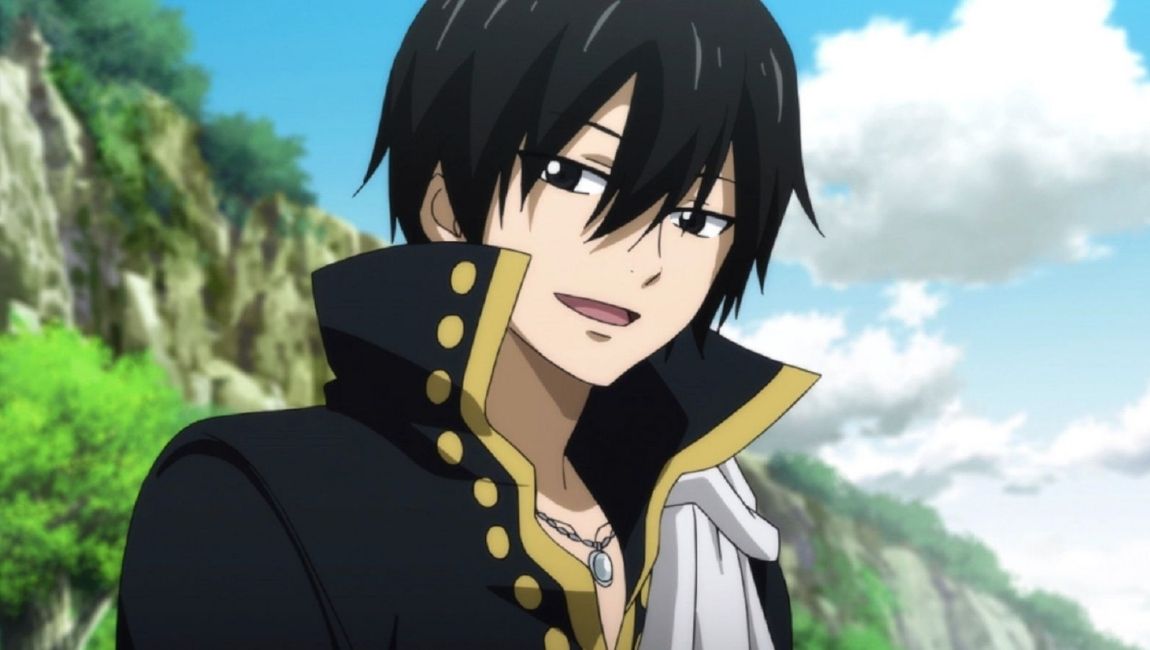 The next name on this list is very popular and must be known by everyone. Here is none other than Itachi Uchiha from the anime series Naruto Shippuden. Itachi is not a literal wizard, but if we talk in the sense of the world of Naruto, he is skilled in ninjutsu and genjustu. Not just this to match the standards of Dumbledore, he is of high intelligence that he often shows in battle. In addition to this, he has inherited his Sharingan, which is absolutely his trump card. The time opponent gets to see his Sharingan; they should run for their life. His ultimate attack – Tsukuyomi is a literal nightmare of any of the ninjas and is one of the darkest jutsu in the world. 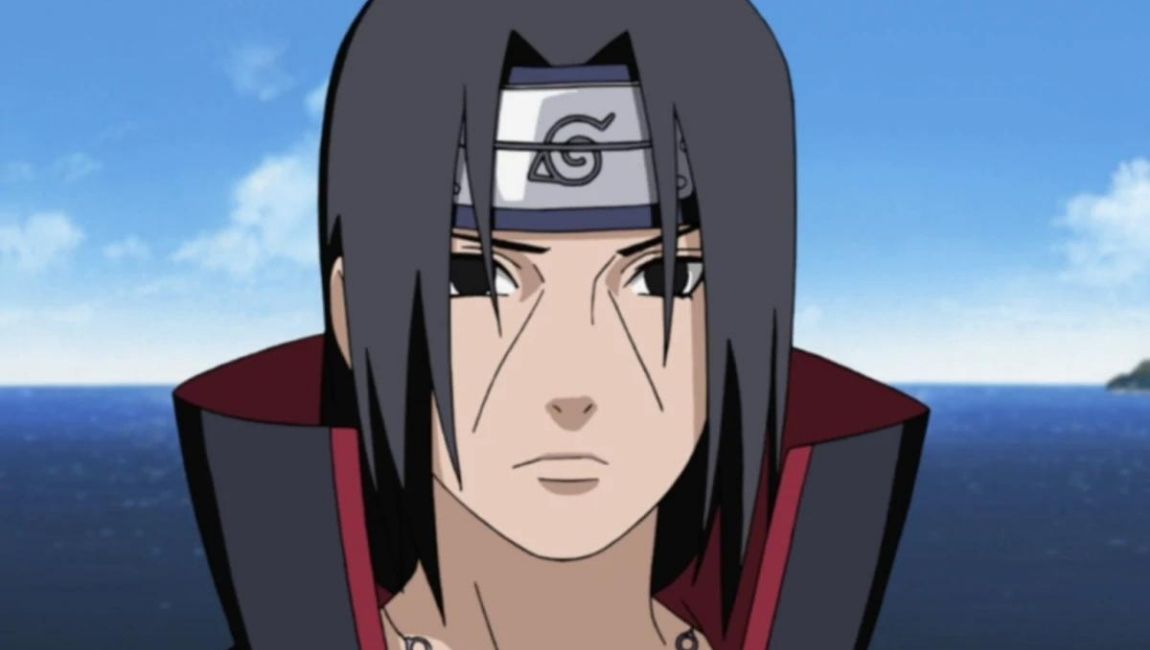 Now the number 1 character on the list is the one who has maximum similarities with Dumbledore. Not just power and experience, Genryusai Yamamoto from Bleach is also quite identical to him. After seeing the picture of this old man, you can simply say that he can be a long-lost brother of Dumbledore. He does not use a magic wand or something, but he can surely use super strong Kido spells and have that old wooden stick with him that turns out to be his Zanpakuto. Genryusai is the head captain of soul society for a reason. To get to know him in deep, I recommend you to watch Bleach. 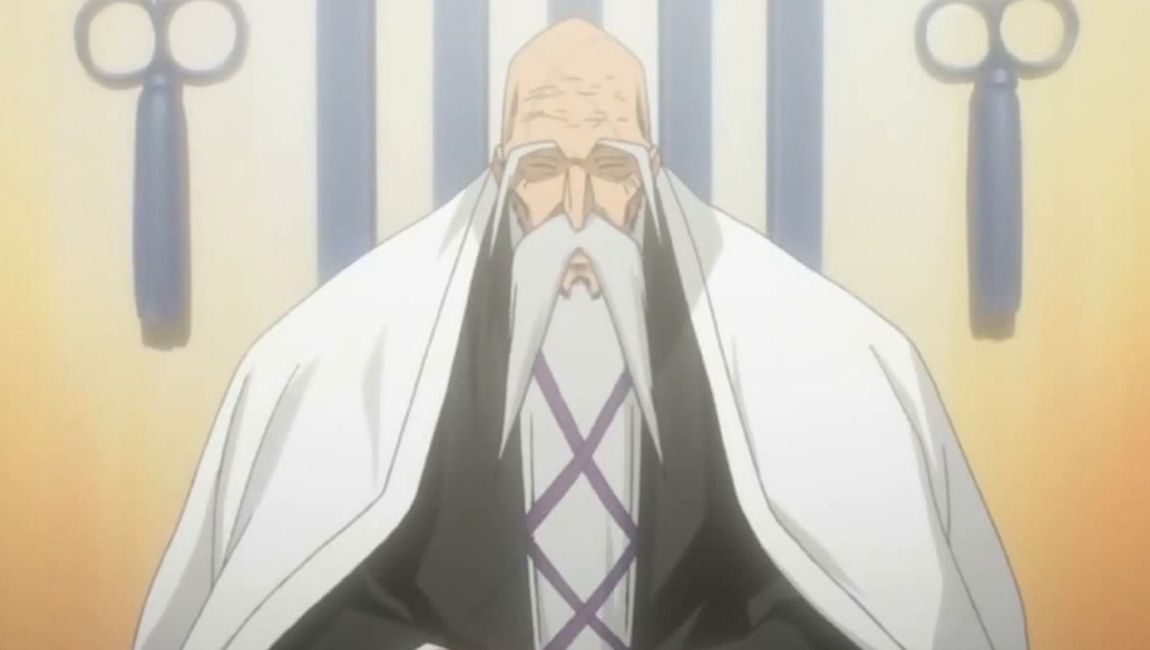 We are finally at the number one on our list, Anos Voldigoad from the anime series The Misfit of Demon King Academy. In the series, we have witnessed how Anos is a literal troublemaker in the eyes of the Demon King. However, not everyone is aware of the fact that he is the Demon King himself. His literal good boy charming face is enough to make everyone doubt themselves, but he is one strong magic user. 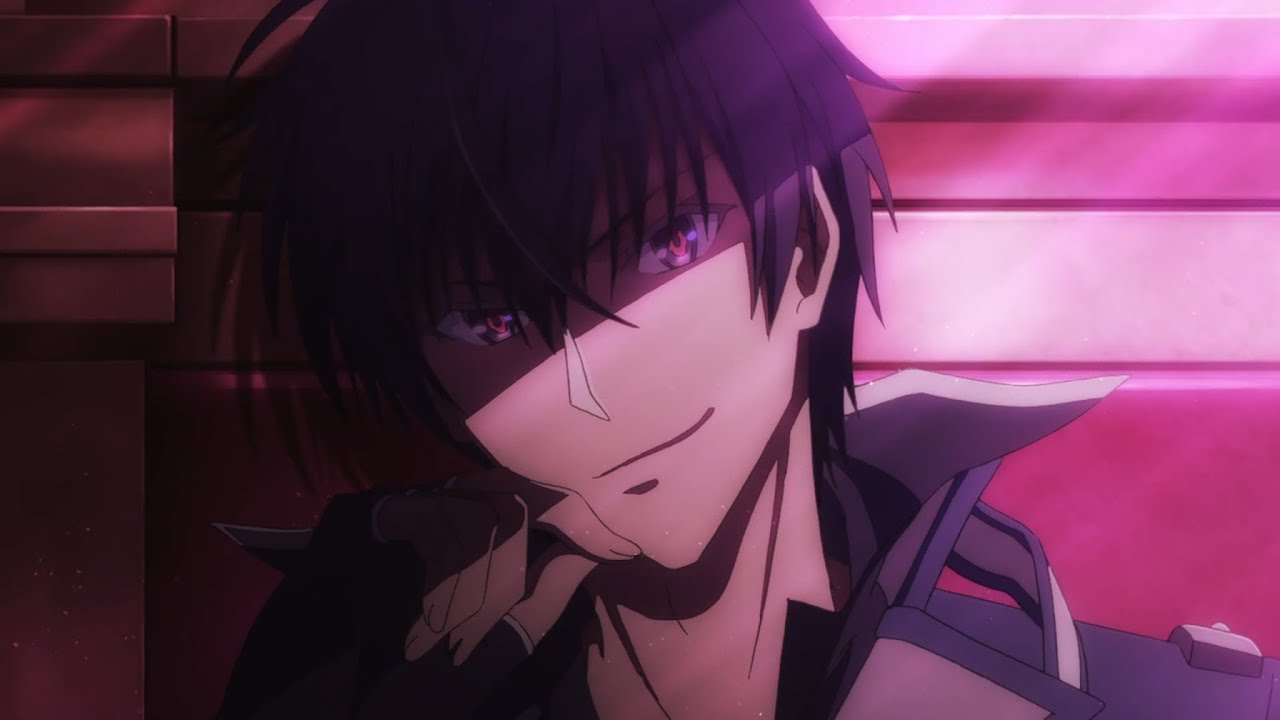 Since he is a reincarnated Demon King, he is very well able to use some lost magic tricks. He had shown his superiority in many situations, just like when he challenged the god of time and eventually overpowered him. His ultimate move is “Magic Eyes of Destruction,” which disintegrates everything the user sights upon.