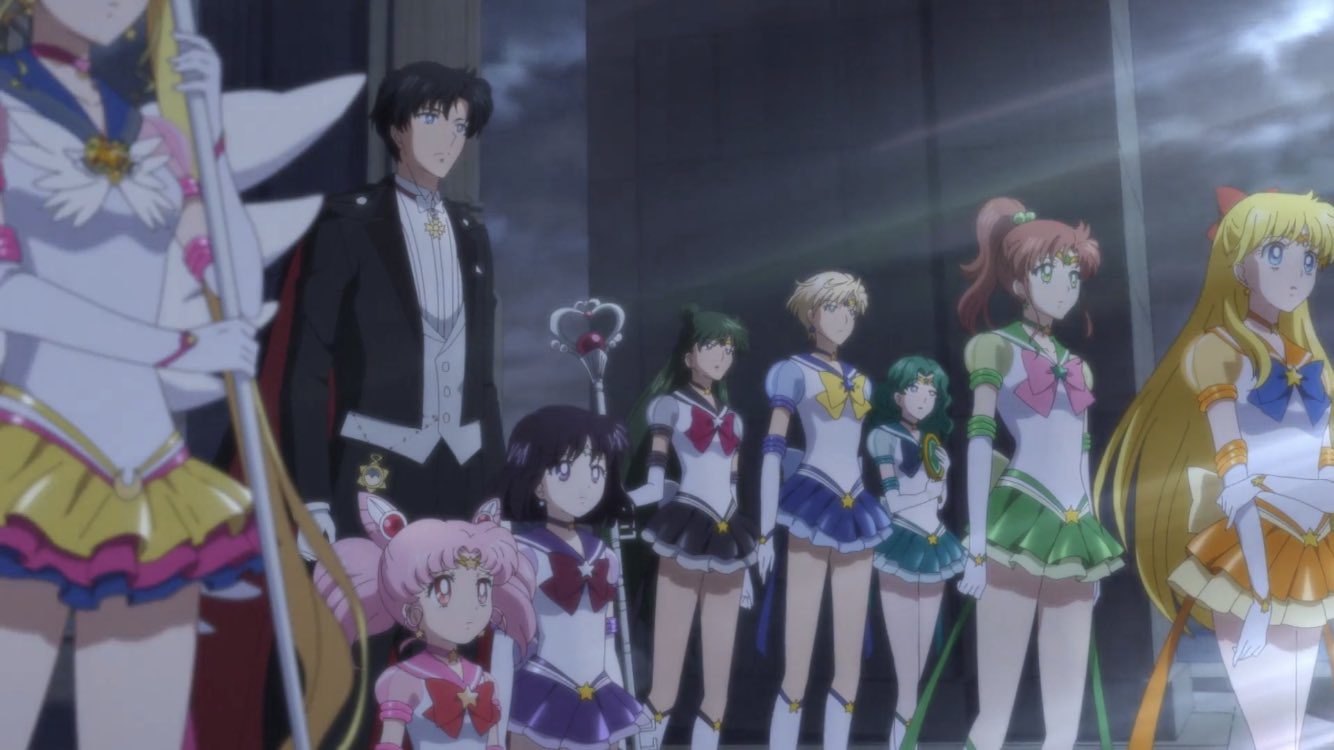 Sailor Moon made several childhoods colorful and filled them with magic. The anime has shaped young minds with sparkly imaginations that made us believe in mermaids and flying horses. Sailor Moon is that one shoujo anime that rests on the tip of our tongues when discussing shoujo anime. This is the thing about vintage anime. Years later, they make you feel deeply nostalgic and feel the need to rewind through the bunch of seasons. While being super popular in Japan, Sailor Moon was not as popular overseas, so it’s completely normal to have missed this iconic anime. But if you are planning to start now after clearing your schedule, you must be prepared with the right Sailor Moon watch order for the greatest experience.

For those who are just starting, Sailor Moon will impress you at times and at the same time seem ridiculous at others. However, the anime has a surprising amount of fun elements that make it popular to date. Add up the cute girls that raise the serotonin levels by simply existing on a flat screen, and you will understand why Sailor Moon is just so precious. The anime is based on the manga by Naoko Takeuchi. It was published by Kodansha and serialized in the Nakayoshi magazine from 1991 to 1997. The manga was adapted into an anime in 1992. The most recent addition to its anime adaptations premiered in 2021.

After the success of the movie, it only makes sense for more people to be interested in the series. So if you were looking for the right Sailor Moon watch order to binge through the night, we got you all covered.

Sailor Moon is a story about a bunch of girls who gain the power to transform in Sailor Moon. A Sailor Moon is a guardian of the earth that fights against mystical threats and protects the earth. The first Sailor Moon is Usagi Tsukino. On gaining such supreme powers, she decides to form a team. She gathers Ami Mizuno (Sailor Mercury), Rei Hino (Sailor Mars), Makoto Kino (Sailor Jupiter), and Minako Aino (Sailor Venus) and forms her team of Sailor Moon. The series follows their memoirs as they come across different threats, meet new people, and protect the world from said threats. Accompanying them on their memoirs is Mamoru Chiba, who goes by the name ‘Tuxedo Mask.’

The anime Sailor Moon unlocks a world of magic and war that brings you steps closer to a wonderful fantasy.

Sailor Moon has two versions, which can cause a bit of confusion among its audience. The original series aired in 1992. It was a production of Toei Animation. Sailor Moon’s 1992 version has five seasons and three movies. If this is the version you prefer, this is the Sailor Moon watch order you need to follow.

The season aired on March 7, 1992, and ran for 46 episodes. It is sort of an introductory season of the series and animates the Dark Kingdom arc of the manga. 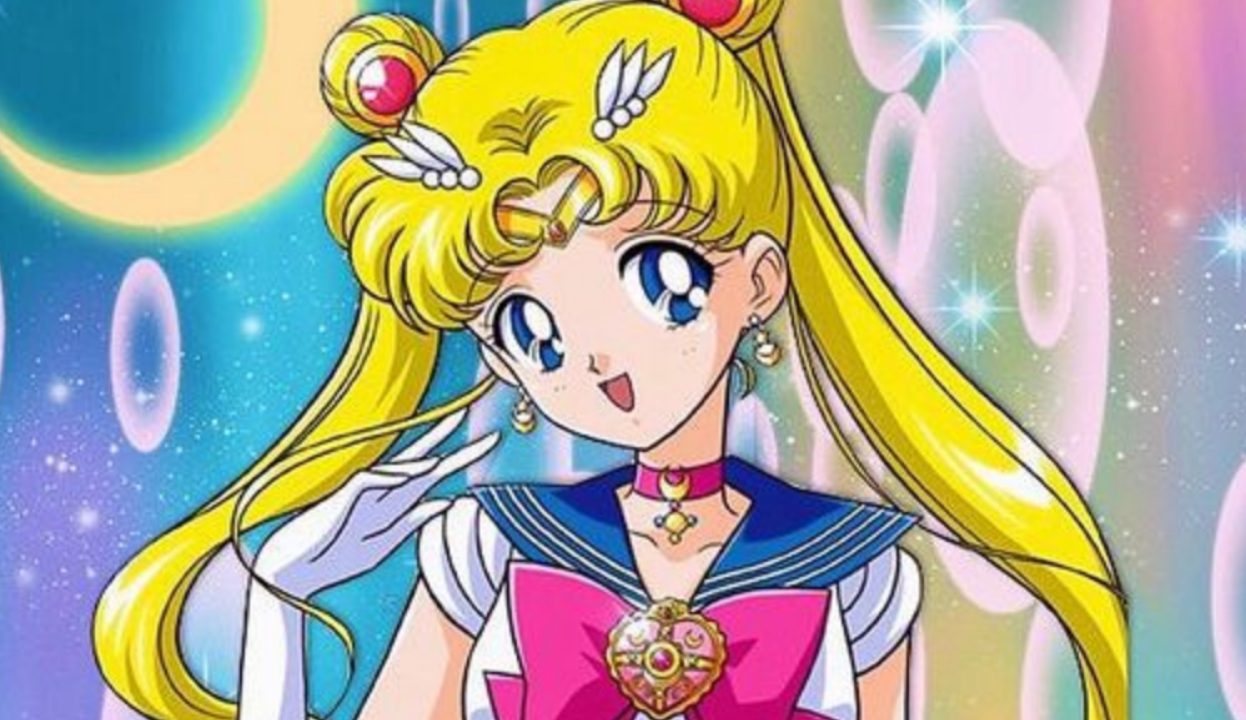 The season aired on March 6, 1993, and ran for 43 episodes. This season covers the Makai Tree arc and Black Moon arc from the manga.

The season aired on March 19, 1994. Season 3 of Sailor Moon covers the Infinity Arc from the manga.it runs for 38 episodes. One popular part of Sailor Moon season 3 is one of the earliest depictions of the LGBTQ+ community through the relationship of Sailor Uranus and Sailor Neptune.

The season aired on March 4, 1995, and ran for 39 episodes. It features the Dream arc from the source manga.

The fifth season of Sailor Moon aired on March 9, 1996, and ran for 34 episodes. This season features the battle between the Sailor Guardians and Queen Nehelenia. 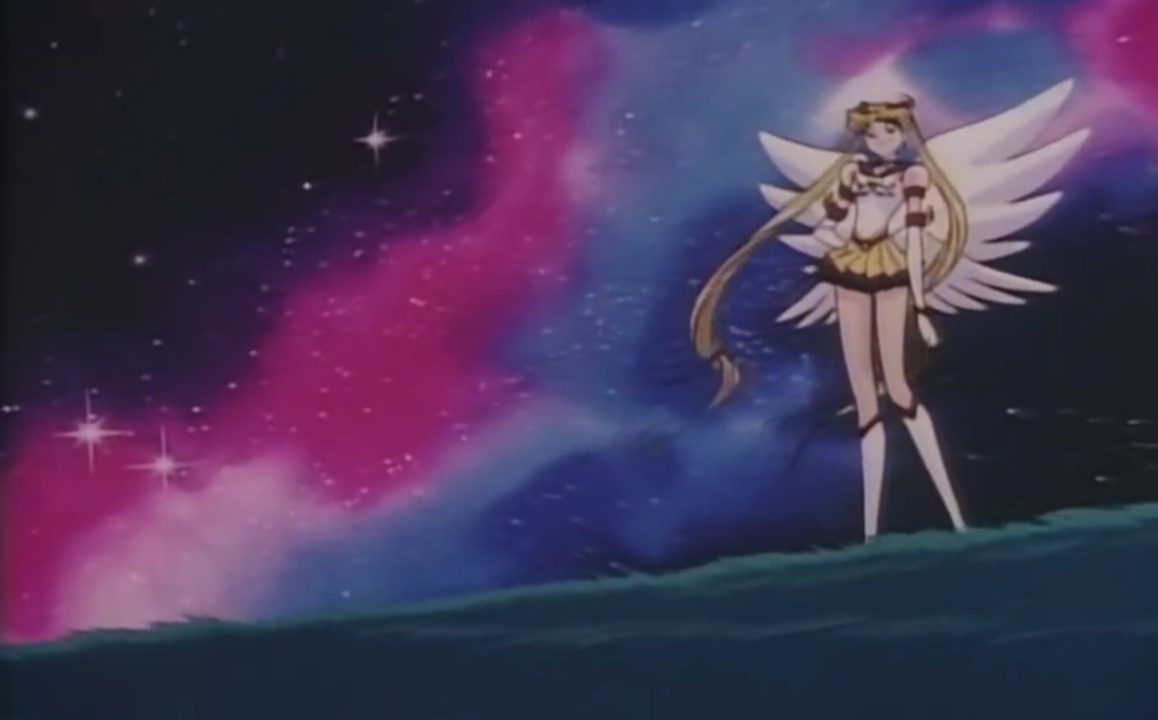 The original version of Sailor Moon also released three movies, which had their individual stories. So you can watch the movies after the series.

Sailor Moon R: The Movie: The Promise of the Rose

The movie premiered on December 5, 1993. Sailor Moon’s first movie introduces a new character, an alien named Fiore, and centers mostly around him.

The movie premiered on December 4, 1994. It centers primarily around a new character, Princess Snow Kaguya.

The movie premiered on December 23, 1995. In this movie, we come across a magical flute with the ability to hypnotize children. 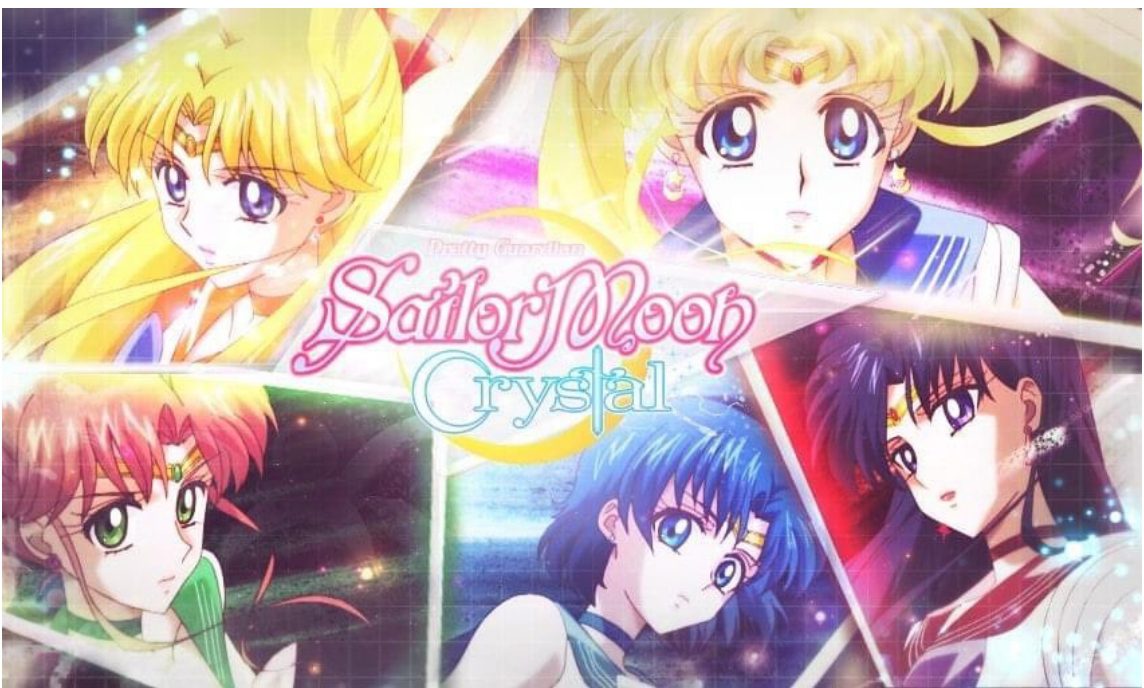 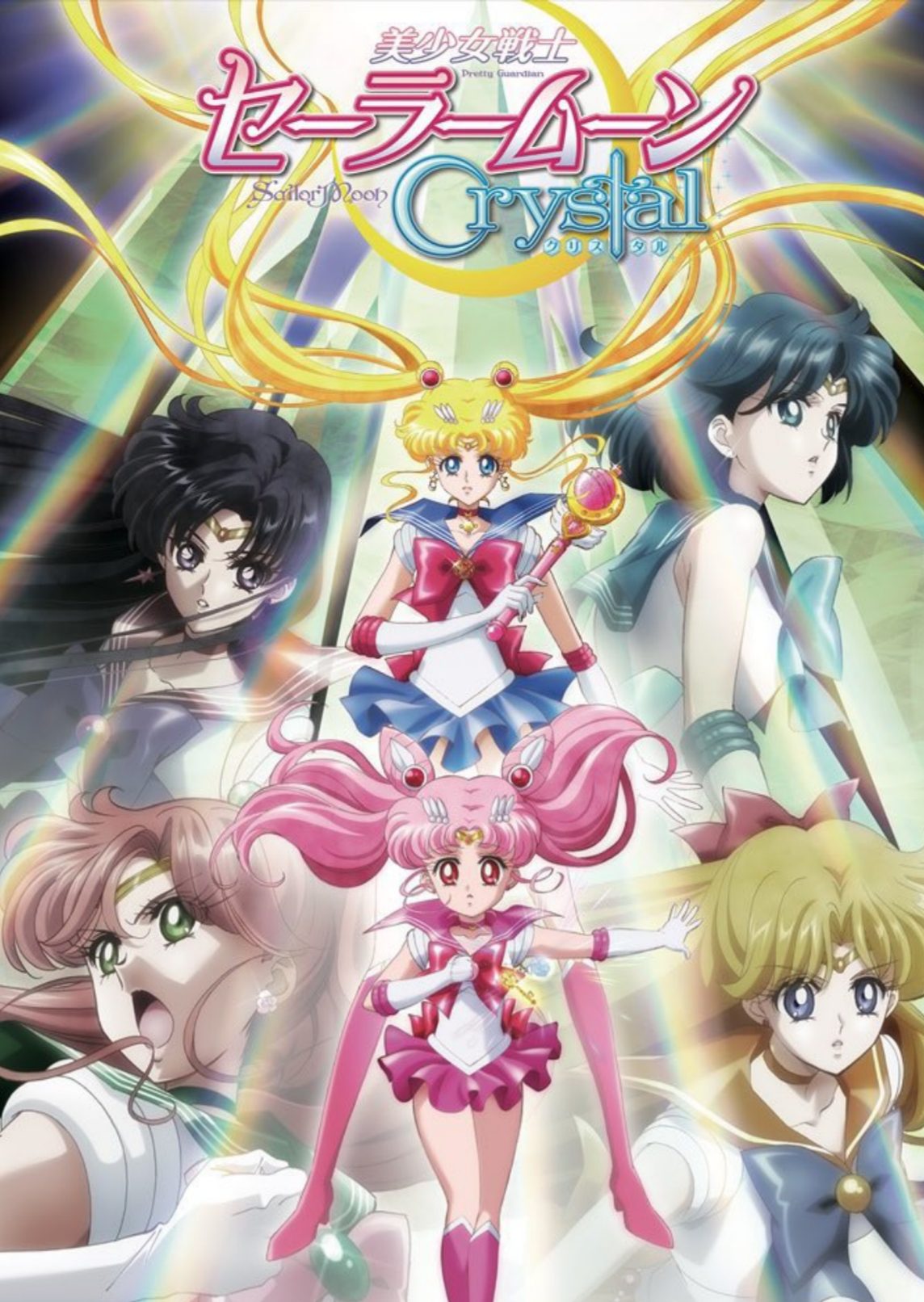 Following the three seasons, Sailor Moon released a two-part movie in 2021. The first part was released on January 8, 2021, and the second part premiered on February 11, 2021.

Where To Watch Sailor Moon?

Now that you know all about the Sailor Moon watch order, you can watch it without missing out on anything. You can watch both versions of Sailor Moon on Amazon Prime Video and AnimeLab.