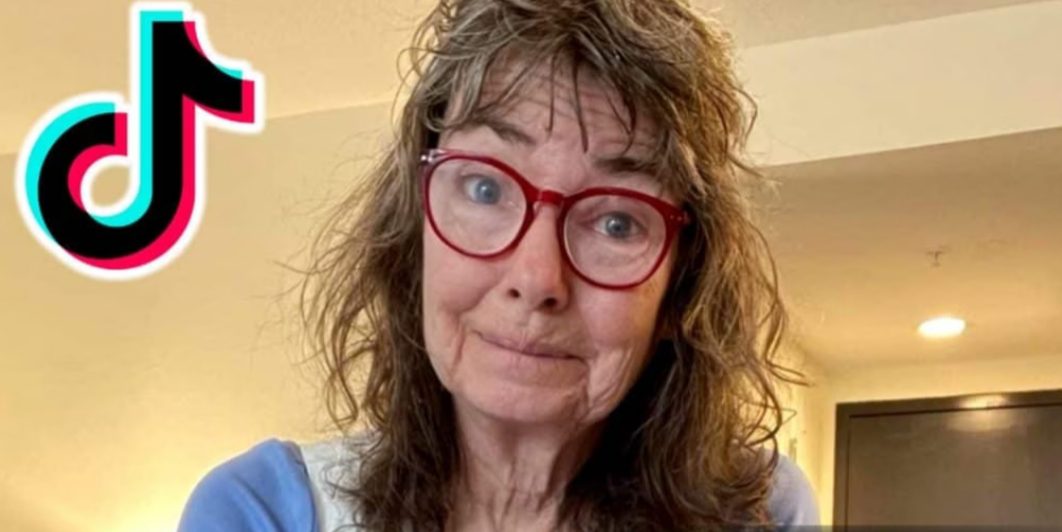 Here, we shall discuss who Sister Cindy in Tiktok is. Several users become popular on this platform because of sharing videos of their primary profession. Sister Cindy is one of those users. She is professionally a preacher and her videos on college campuses have gone viral on Tiktok. She has garnered a substantial fanbase on the platform.

Let’s dig into this article to learn more about this Tiktok user. 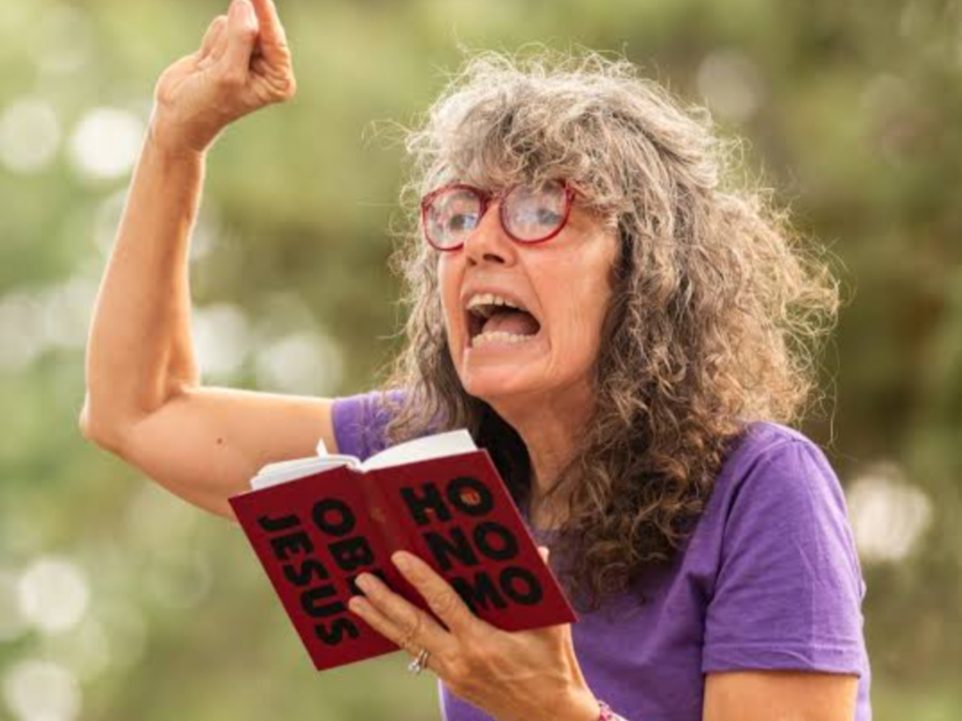 Also Read: Who Is Debra Newell? Everything You Need To Know

Sister Cindy in Tiktok: Everything To Know

Sister Cindy in Tiktok has described herself as a  “campus preacher.” Her real name is Cindy Smock, hailing from Indiana. She is 63 years old at present, getting captured in various viral videos. What are the videos all about? She is seen speaking to large crowds across different colleges, with her now recognizable catchphrase “be a ho no mo.” Both she and her husband are Evangelists.

The preacher, Cindy has come under bad criticism from viewers for anti-LGBTQ+ rhetoric. Among all other controversial views, she said that the rape victims are “an accessory to the crime.” Since last year, she has been gaining a lot of viewers on the platform, calling it the ‘ironic’ fanbase.

Last year, she has received several titles from her fans, including ‘a gay icon.’ On this note, she said, “What? Me? A gay icon? How did it happen? That’s what everybody’s wondering. How did Sister Cindy become a gay icon? Well, let me tell you. There’s a new generation of gays. The Generation Z gays do not cave in to cancel culture. They don’t like to be put in a box. They’re not wanting to play the victim, and they, like Sister Cindy, can laugh at themselves.” One commented that she is confused if she is homophobic.

To date, she has garnered over 4,00,000 followers on Tiktok. But, it is still not known how many of them do like and believe her sayings in real, or are ironic to her. Do you also follow her on the said platform? Best Wishes!

Also Read: What Does Gatekeeping Mean On TikTok? The Slang Explained