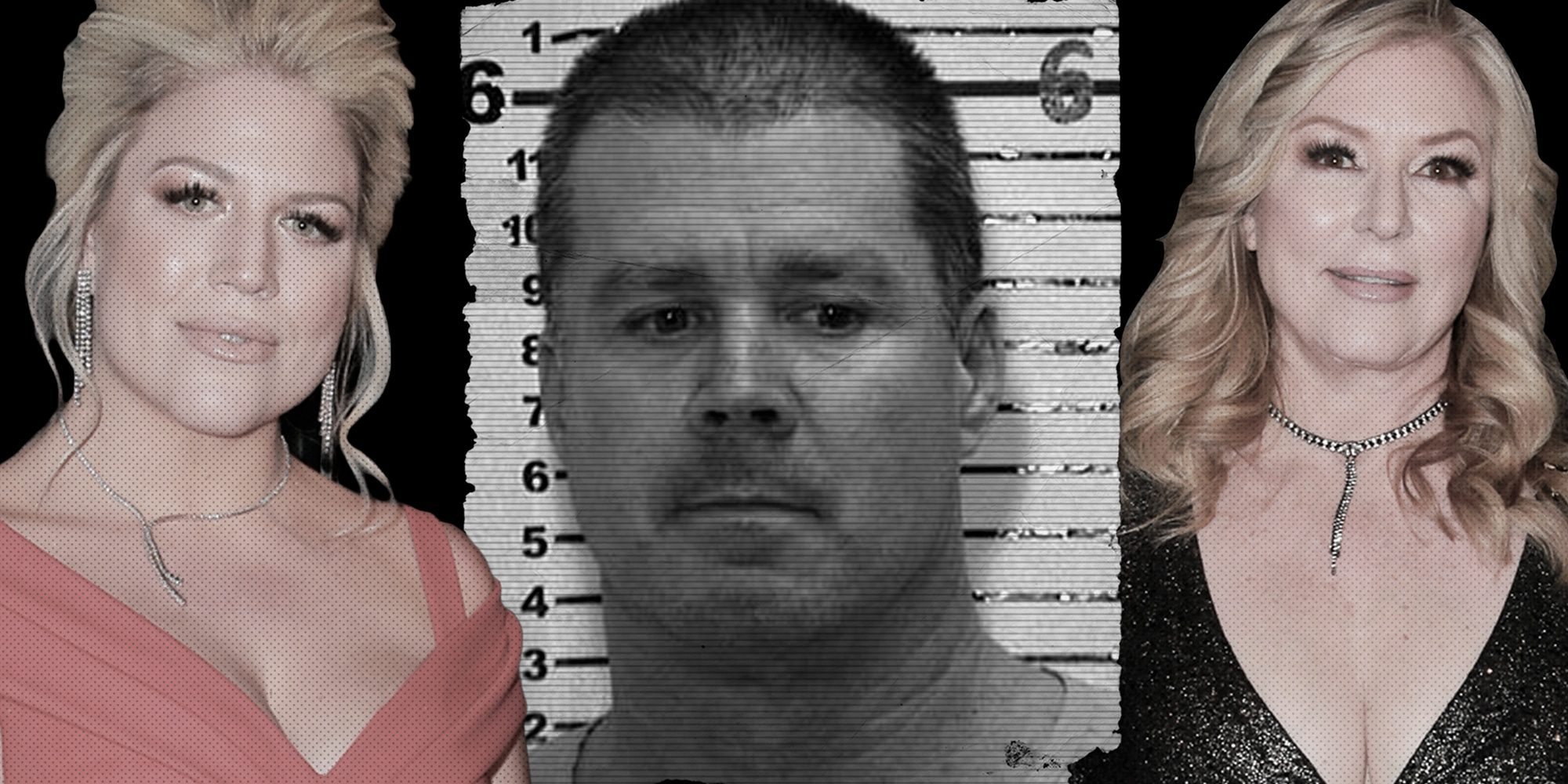 Here’s everything you need to know about the life of Debra Newell. Debra Newell is one of the many women who have gone through a toxic relationship and suffered domestic abuse in the past. If you’ve ever heard of “Dirty John”, then you are at the right place now to learn about everything related to it. An interior designer by profession, Debra has two daughters, Jacqueline Newell and Terra Newell, who are involved in the story of “Dirty John” too.

Debra Newell was born in Orange County, California, United States. The now 66-year-old designer is famously known as the wife of John Meehan. Meehan was a nurse anesthetist and conman. Even before the Debra-Meehan saga began, Debra had experienced the horror of domestic abuse through her sister Cindy Newell. Cindy was shot in the head point-blank by her husband, Billy Vickers. The pair were about to separate when such an atrocity took place. Billy, after shooting Cindy, shot himself in the stomach and dialed emergency services. This incident had occurred in 1984. Without further background, let’s learn everything that is known about Debra Newell’s story. 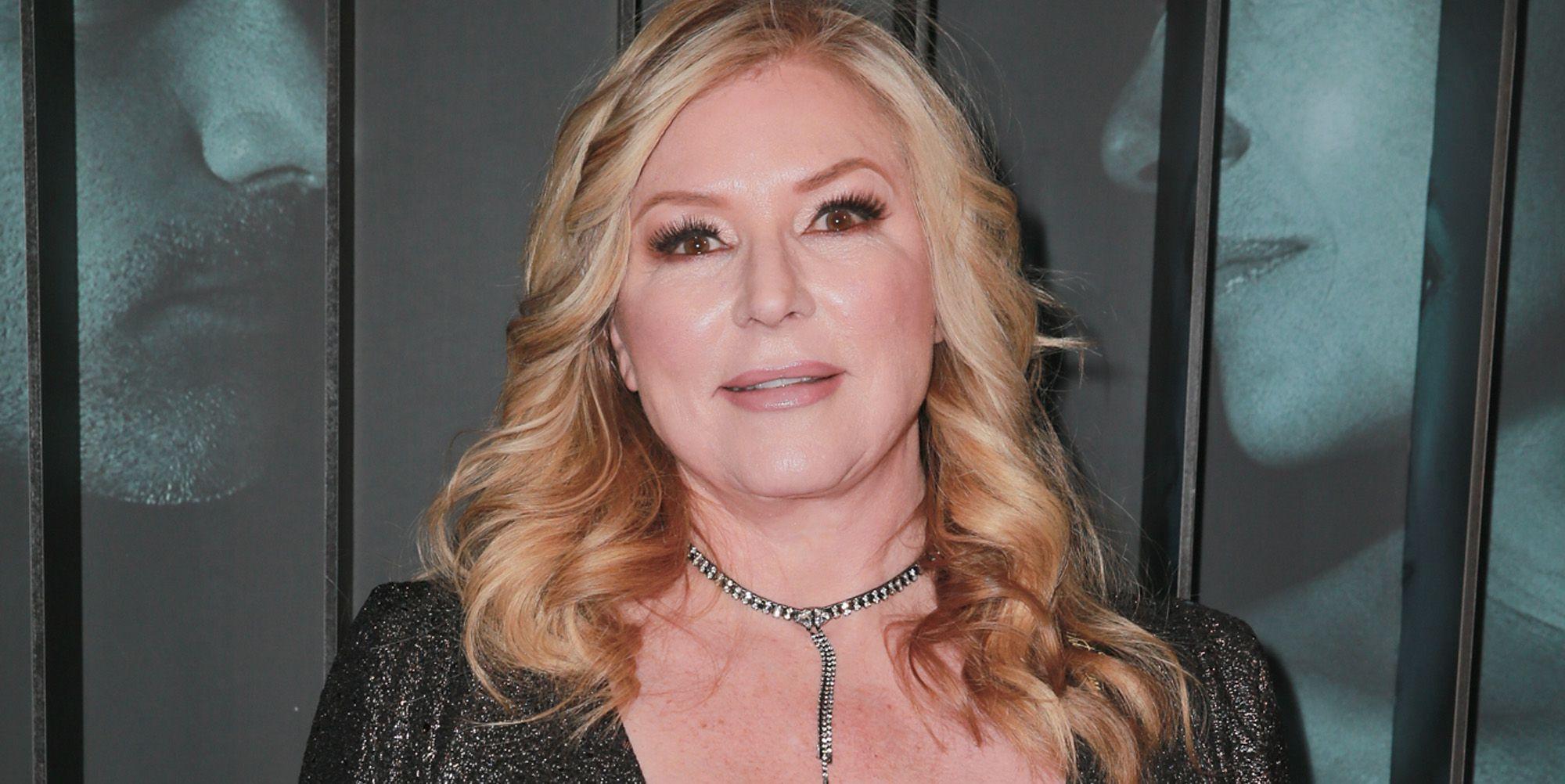 A bit of Meehan’s past

John Meehan, in the November of 1990, married his first wife, Tonia Sells, lying about his age. Tonia, who was 25 years old then, was told by John that he was 26. He was actually 31. John had kept Tonia aloof from his family, and they hadn’t even attended the couple’s wedding. 10 years later, Tonia learned the truth about her husband. Meehan had wanted a divorce. Consequently, Tonia tracked down John’s mother Dolores, whom he had told Tonia to be away from.

His mother revealed that John lied about his age and had a drug charge against him in California. Later, Tonia found surgical anesthetic drugs stacked at their home in Ohio after searching the house. She contacted the police, and an investigation began against John in September that year. Another investigation into John began two years later, where the police had found a loaded gun and 45 empty containers of 6 prescription medicines at John’s house.

After pleading guilty to felony drug theft, he tried to evade authorities and was found unconscious, surrounded by drug vials at a hotel in Michigan. He was sentenced to 6 years in prison, but he was released after just 17 months. In 2014, he stalked a woman from the city of Laguna Beach who he met in hospital. They dated for some time, and when she ended their relationship, John threatened her through messages and sent her intimate photos to her family.

The saga of Debra Newell and John Meehan

The chain of events began in October 2014, when Debra Newell met John through a dating site. On their first date, Meehan told her that he’d served as an anesthesiologist in Iraq and worked for a year with Doctors without Borders. John had impressed Debra and crossed everything on her checklist for a spouse. Newell was so into John that she overlooked some of his peculiarities, like the fact that John claimed to have no income as he sent all his earnings to his children. 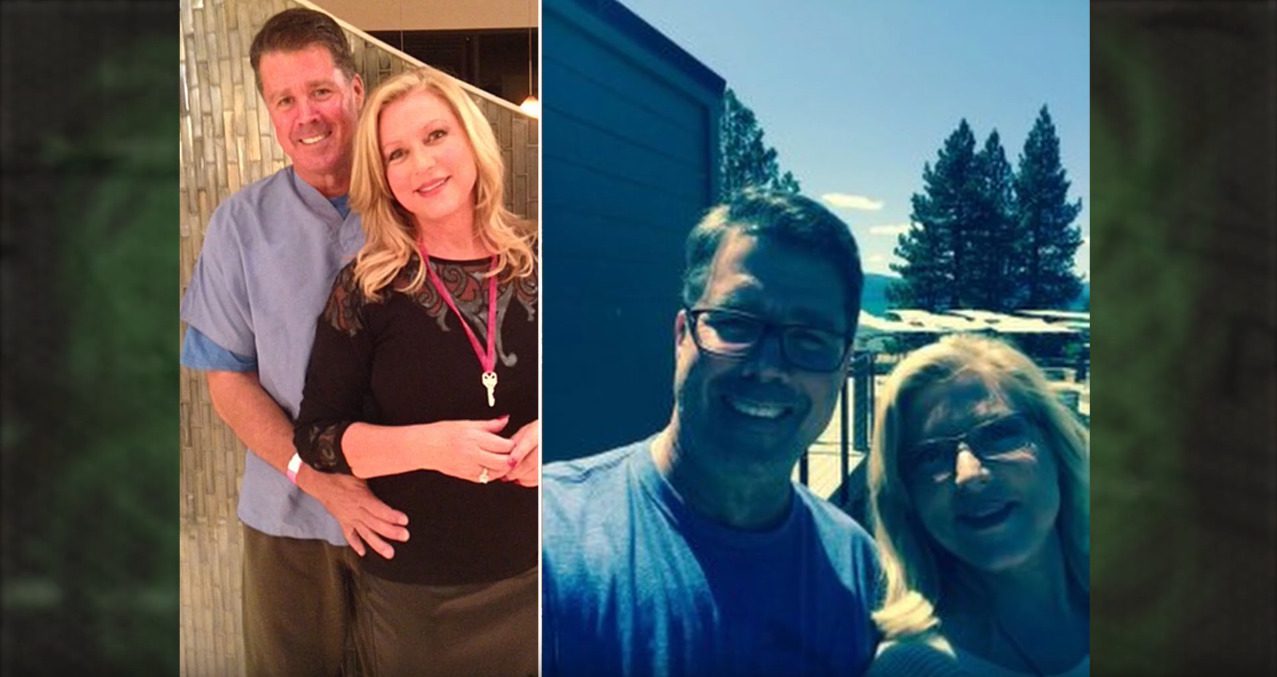 Debra’s daughters were immediately suspicious about John and her elder daughter, Jacquelin was outright against John living with them. The younger daughter Terra too, was uncomfortable with John but not as vocal as Jacquelin in the start. The couple moved into a new house in Balboa Island together. It was around Thanksgiving that Terra learned that they were living together. In December 2014, Debra and John’s marriage took place.

Three months into 2015, Debra learned the shocking reality of her husband through Cindy’s son, Chad. Her nephew had revealed that Meehan had served jail time and lied about being an anesthesiologist. Debra seemed uninterested at first but later started looking secretly through Meehan’s docs and found his history of conning and harassing women. On some websites too that shared information on dangerous men, she found disturbing comments on John there. It was there that she learned that Meehan had a nickname back in law school, “Dirty John”.

Debra Newell had moved out of their Balboa Island house after learning the truth. After John profusely begged her to come back into his life, the two reconciled in June 2015. They then moved into a new apartment in Irvine. She kept growing uncomfortable with the strange behavior of John. In March 2016, not able to hold her suspicions within, Debra had reached her limit. She filed for an annulment. Now, John had started sending her threatening messages. Debra even requested a restraining order only to be denied by an Orange County judge. 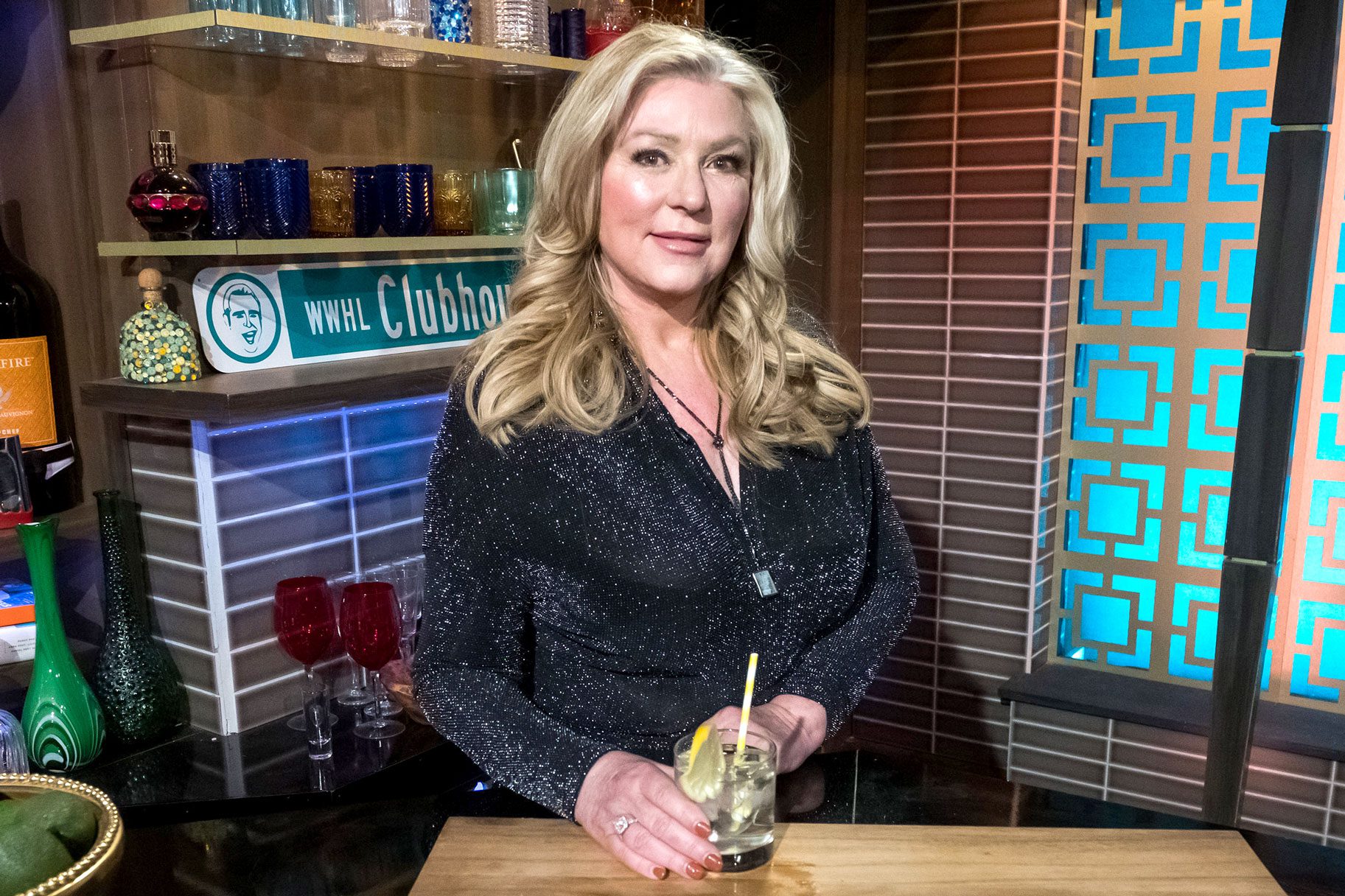 In June that same year, John stole Debra’s car in a failed attempt to set it on fire. Later, in August, a disturbing incident took place. On the 20th of the month, Terra came home from the office and parked her car in the parking lot. As she stepped out of the car, John came in from behind and attacked Terra with a knife. He put his hand over her mouth to muffle out her screaming, and Terra bit his hand as hard as she could. She managed to defend herself somehow and kicked the knife out of Meehan’s hand and grab it herself. The next few moments saw Terra stab John 13 times, with the last one going through his eye.

Terra knew that if the guy ever stood back up, she was done for. She called Debra and told her everything. John wasn’t dead as the paramedics managed to get a pulse through CPR. Four days later, on the 24th of August, John Meehan died after being declared brain dead. The body was cremated with no memorial service being held. 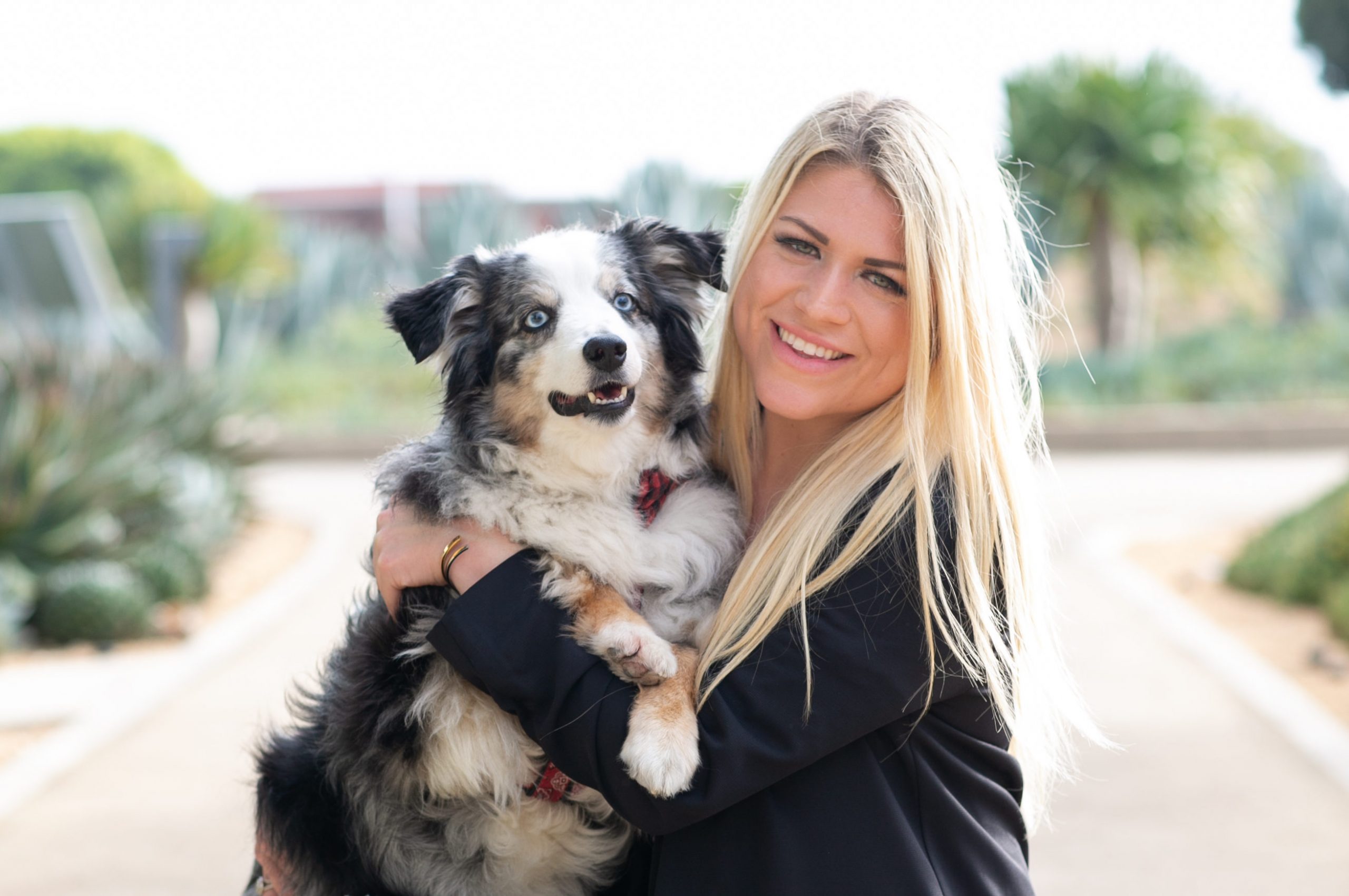 Debra Newell now resides in Nevada. She runs a company named Ambrosia Home founded in 2017. She is close to her children now. “Dirty John” is a true-crime podcast on the life of John Meehan hosted by journalist Christopher Goffard. Goffard is the one who researched and got to the depths of the Debra-Meehan saga. The podcast became very popular and spent three weeks at the top of the US iTunes podcast charts. The podcast got 10 million downloads in six weeks. In 2018, the podcast got a TV adaptation in the form of a limited series by the American television network, Bravo. That is all we had on Debra Newell and everything you need to know. 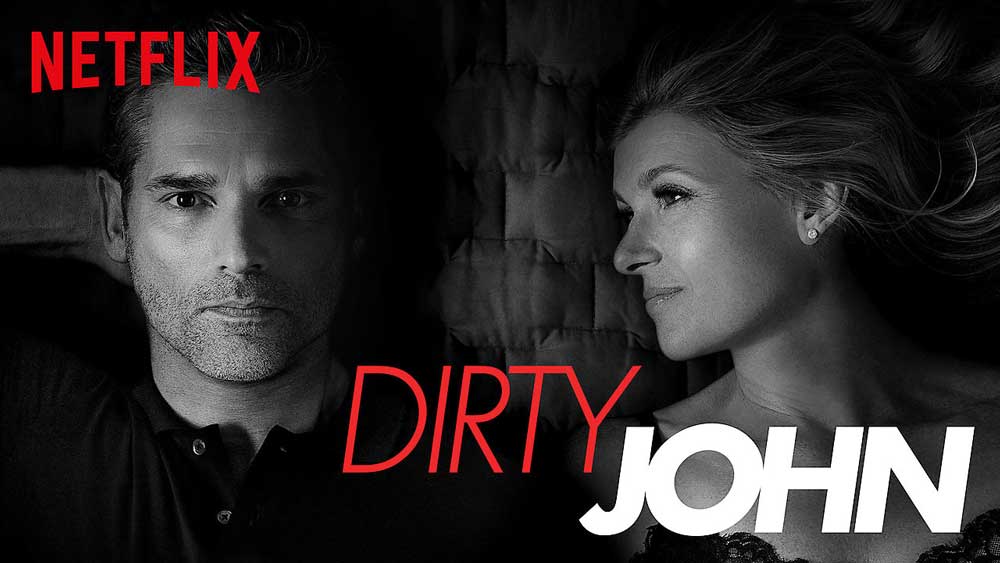 A TV adaptation of the Dirty John podcast

Read also: Interstellar 2: Will There Ever Be A Sequel?