The singer remembered his late wife while opening up about it all. 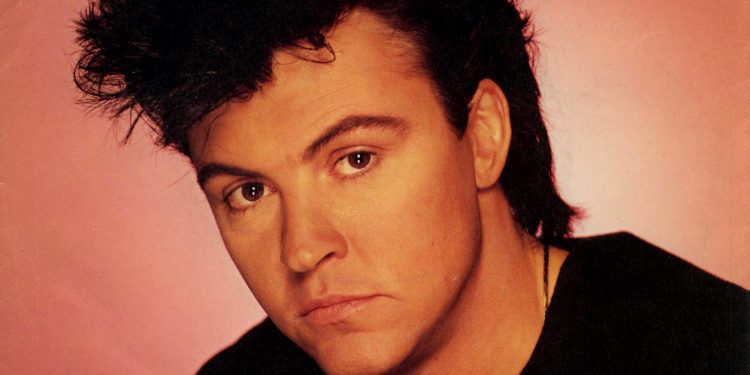 What do we know about popular artist Paul Young’s Girlfriend? Young is a renowned singer, songwriter, and musician who has been a part of the music industry for a while. He is also the former frontman of bands including Kat Kool & the Kool Cats, Q-Tips, and Streetband. However, the span of these bands was rather short-lived. The artist knew how to rock a mullet like no other and soon became the heartthrob from the music industry.

Paul Young’s debut album, titled No Parlez, went on to become the first of three UK number-one albums. The overnight success of the album made Paul a household name. He was also a part of the cooking reality show Celebrity Masterchef. The singer went on to sell millions of records worldwide and performs with his band Los Pacamino to date. Paul Young recently paid his tribute to late legendary star David Bowie on his 75th birthday. Let us take a look at all the details and lesser-known facts about Paul Young’s Girlfriend.

Who Is Paul Young’s Girlfriend?

Paul Young has been notoriously private about his personal life, and not much is known about his girlfriend’s identity. While talking about his time during the pandemic lockdown, the singer revealed that he was at his girlfriend’s place. He further added stating that he went walking and loved nature once they were allowed out for a walk, and he completely loved that.

Paul met her late wife, Stacey, who was a model, on the video shoot for his second single, Come Back and Stay back in 1983. The couple tied the knot while they were living in Los Angeles in November 1987. Believe it or not but they briefly split in 2006. However, they could not be apart for long and soon reconciled in 2009 after three whole years. Stacey passed away after succumbing to brain cancer.

Also Read: Who Is Matthew Robertson’s Girlfriend? Who Is The British Actor Dating?

Paul Young Opens Up About His Wife’s Death

The singer recently opened up about his wife’s death and how he had a hard time while recovering from the loss. Paul Young’s wife, Stacey Young passed away in 2018 after a two-year strenuous battle with brain cancer. The singer further revealed that he had to work as it was important for him to have as many funds available to pay for any operations. Here’s a little glimpse at one of Paul Young’s biggest hits of all time. Have a look.

30 years … “Senza Una Donna (Without A Woman)”.
On 11 March 1991 the single was released together with @PaulYoungParlez, which reached the top of the charts around the world https://t.co/DqSPGEPFna

The artist said that the entire family stood like a pillar during their time of crisis as they all were going through a roller coaster ride of emotions. It was not an easy way out to recover from the grieving process, but they did that eventually. It was important for the singer and his family to make things as normal for Stacey as that’s what she wanted when she was struggling with the deadly disease. She would have wanted Paul to go on with his musical career, which is so very precious.

Why Did Paul Young Turn Down An Offer To Work With Whitney Houston?

Believe it or not, but fans could have Paul Young seen in a duet with Whitney Houston! However, why did the singer turn down the offer to work with the iconic songstress? As Paul Young revealed the reason to podcast host Jenni Falconer that the song was not quite up to the mark to get the singer going, and thus, the songwriter missed out on the chance to work with Whitney Houston. The singer finally reveals how he missed out on such a big opportunity!

While he missed the chance to work with the legendary Whitney Houston, as he said, he didn’t quite like the song, and it was the producer who had written it! This is how Paul Young didn’t get asked again for the duet. However, things were not so bad as he later recorded the song ‘Senza Una Donna’ with Zucchero, and it went on to become a huge hit. It was surely not a bad accident after all! However, we missed the big duet with Whitney Houston.

Also Read: Who is Tony Maudsley’s Partner? The English Actor’s Dating and Personal Life in 2022?