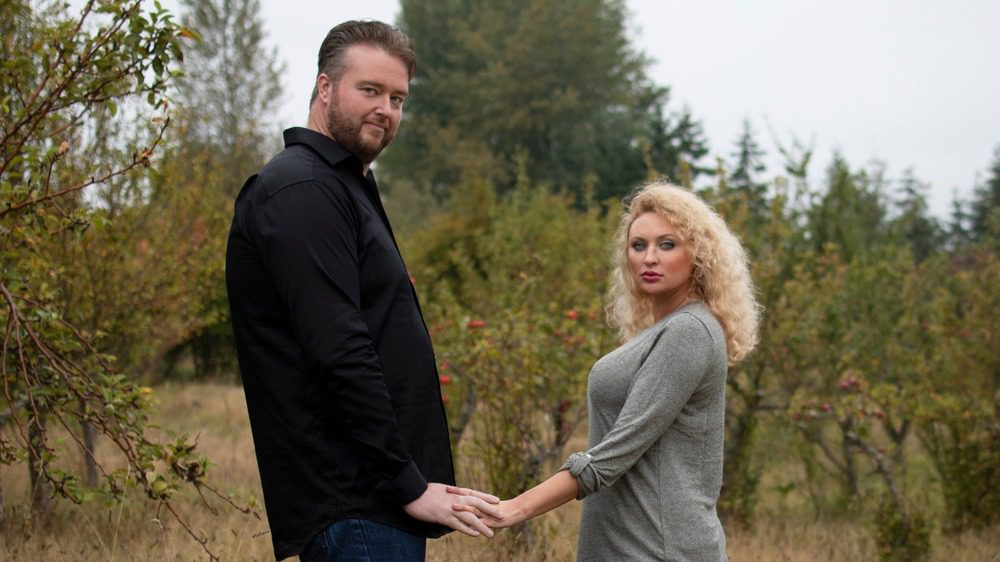 Do you know Who Is Mike From 90-day Fiance Dating? Several couples had to go through the test of time in the popular TLC series 90 Day Fiance. From young couples going through tumultuous phases in their relationship, only a few emerge victorious while many fall apart! One such couple was Natalie and Mike! Natalie and Mike made their debut on the show and were already engaged while waiting for a K-1 visa for Natalie so that she could legally travel to the United States as the fiancée of an American citizen.

However, soon there were several bumps on the road as Natalie accused Mike of cheating on her with his female best friend. These claims were vehemently denied by Mike. Natalie went on to admit that she did not think her fiancé was her soulmate, contrary to what Mike felt for her. The couple soon parted ways, and now Ukrainian TV star and actress is rumored to be appearing on a new season of 90 Day Fiance: The Single Life spin-off series! There are reports that Natalie might be making her way into the second season of the popular spin-off series. Let us take a look at the details about Who Is Mike From 90-day Fiance Dating.

Who Is Mike From 90-day Fiance Dating?

Mike Youngquist has moved on from her previous relationship and has a new ladylove in his life! The 90 Day Fiancé star was recently seen spending some quality pool time with his rumored girlfriend Marcia “Brazil” Alves. Not only that, but many took to the comment section and said how good the alleged couple is looking together. Marcia has liked these comments and has fuelled the relationship rumors further. 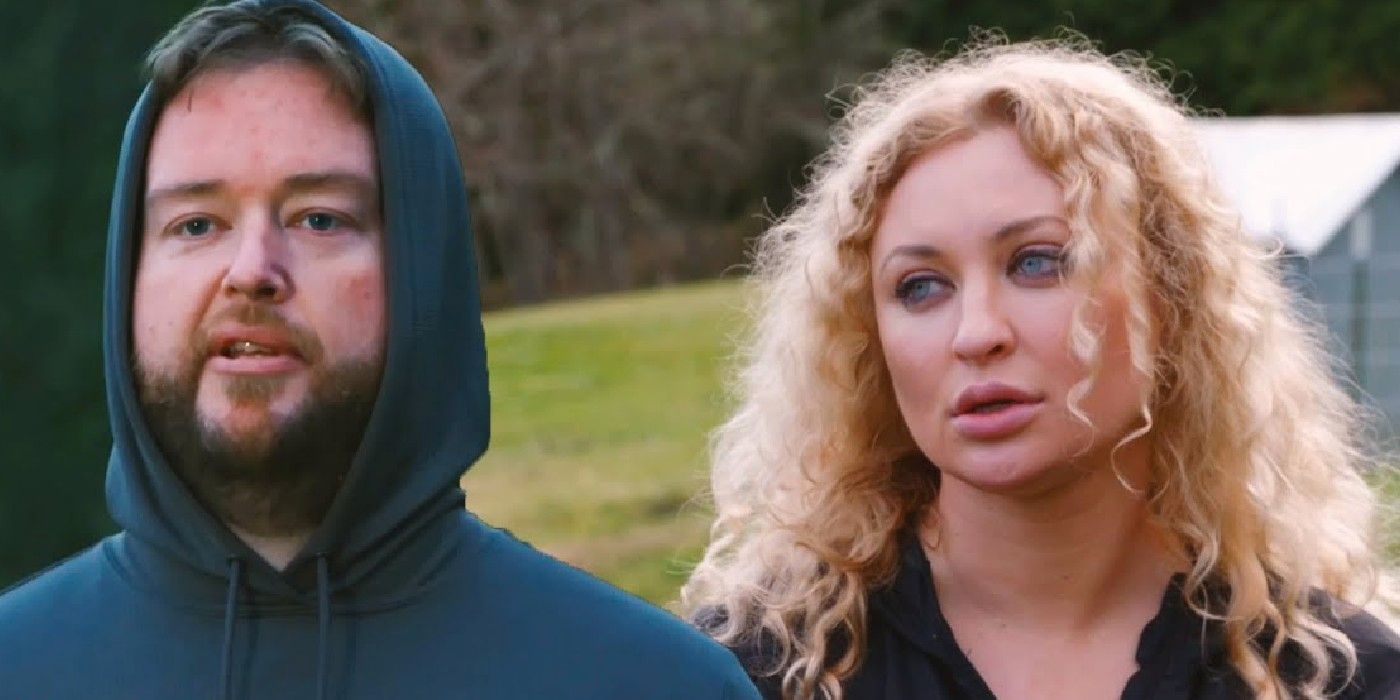 Fans might remember Marcia as she was a popular face on reality TV back when she starred in Rock of Love Bus with Bret Michaels back in 2009. It seems like Mike had a perfect fanboy moment! While the two have been having a fun get-together, neither of the two have made any confirmation about the rumored relationship. Mike linked with another mystery woman a while ago. That rumor soon fizzled out without much buzz around.

Also, read Who is Amira Dating Now After Split With Andrew Kento?

Is Mike Not With Natalie Mordovtseva Anymore?

Fans saw enough drama when Mike and Natalie Mordovtseva were together. The relationship saw too many ups and downs and not to forget the constant allegations that followed.  The 90 Day Fiancé star was accused of gaslighting his former partner by teaming up with mother, Trish Youngquist. Many claimed that Natalie always played the victim card. Natalie did face major backlash as many believed that she was merely using Mike and was not reciprocating the affection that Mike showed.

Not only did Natalie take all of the presents to her friend’s house, she also took all of the food that was meant for Christmas dinner. #90DayFiance pic.twitter.com/OH8ObfX6ei

Viewers soon noticed that Mike could never stop sighing and looking rather sad whenever he was around Natalie. However, things did not go as planned after Natalie moved to Florida. Mike was rather optimistic and continued to support her financially as he kept hoping for them to get back together.

The 90 Day Fiancé Star Gives An Update Of On Life Amidst His Split With Natalie!

It seems like Mike has moved on for the hood as he was recently seen all smiles in his photo where he posed with a fishing rod and some gigantic salmon! While giving a caption that read that it was a great day out on the water for some fresh salmon, the TLC star informed fans that he is getting to enjoy summer to the fullest while giving a shoutout to his friend who made his fishing trip happen in the first place. 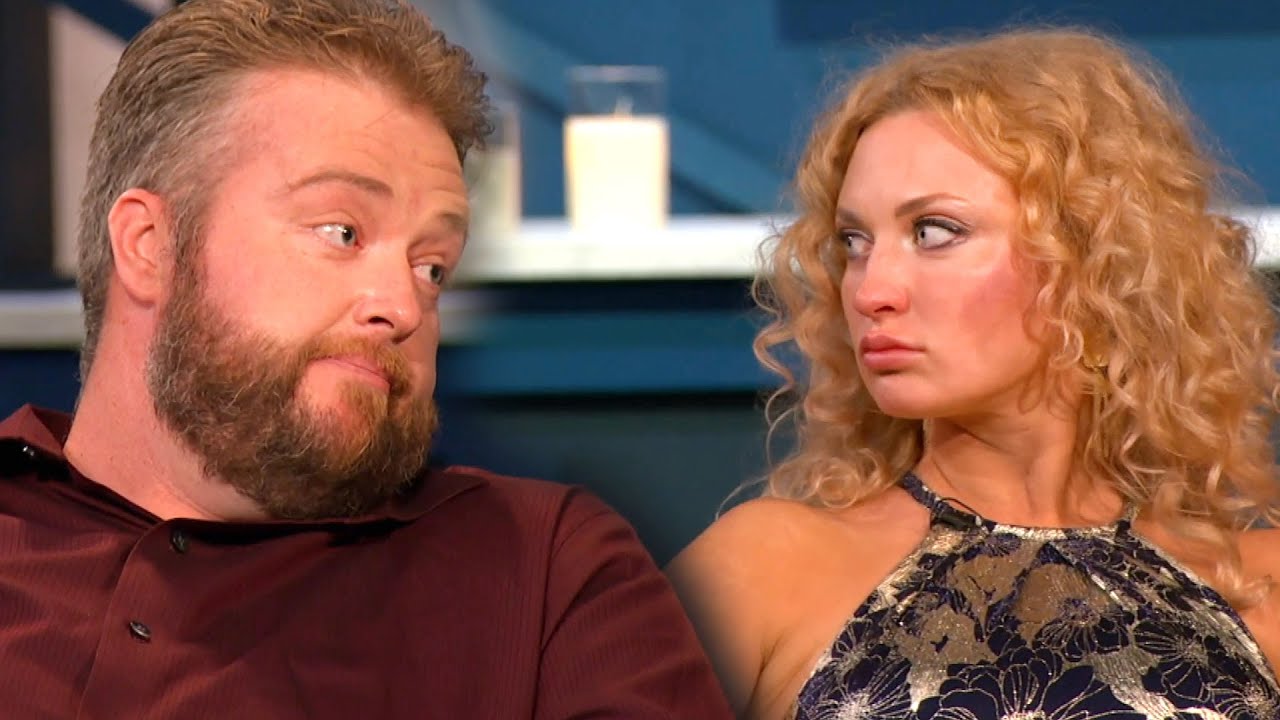 Many of his castmates couldn’t help but notice how Mike looked happy following Natalie’s exit. Not to for her many even claimed that  Natalie would never have gone out for an activity like this and would have been complained all the time. Even Natalie seemed to have moved on as she was also spotted filming something secret in Florida with a mystery man! As the two have moved on for good, we wonder whether Mike is dating Marcia or not!