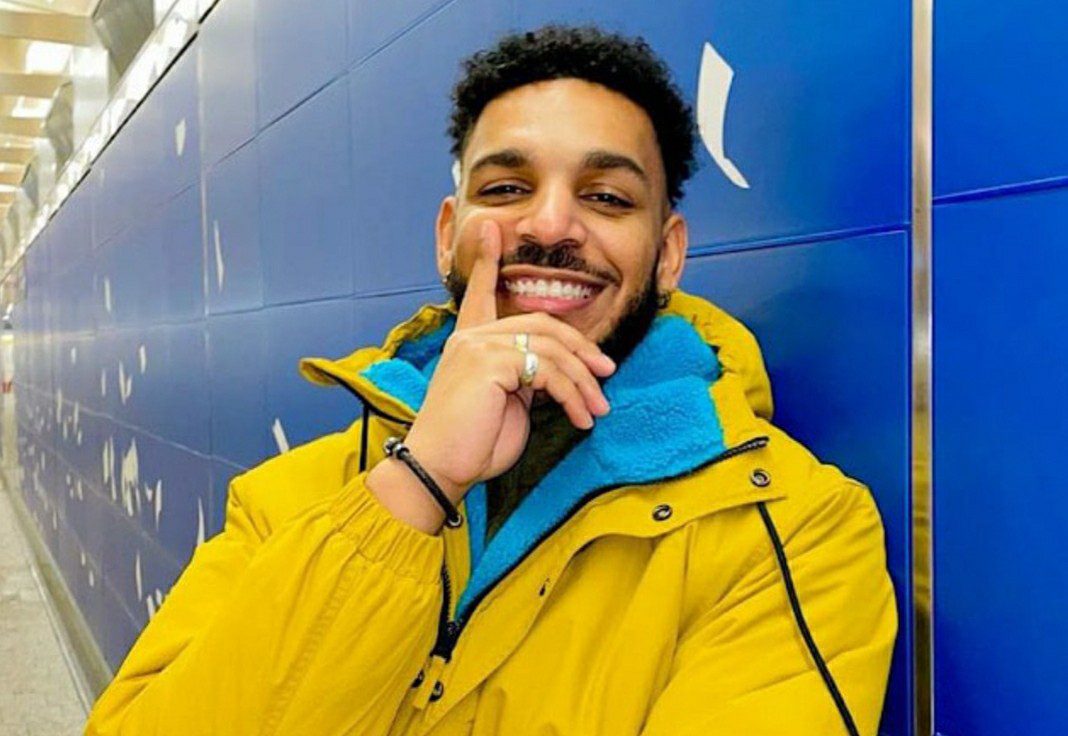 Want to know who Jamal Menzies is dating? Yes, we are talking about the 90-Day Fiance star who is currently making headlines with his new romance. Before getting into his happening love life, let’s learn who and how popular Jamal Menzies is.

Despite being very regular about 90 Day Fiance, many still aren’t aware of Jamal Menzies’ profession. Well, Jamal serves as the legal administrative assistant. Where does he work? For the third-largest insurance company, Progressive Insurance.

Hailing from San Diego, Jamal Menzies also works as an expert at Aderant Total Office. Little did you know that he started his career working for CVS Health. Also, Jamal has always been very good at studies and graduated from Virginia Commonwealth University.

Jamal has another identity, too, being the only son of Kimberly Menzies. She appeared in 90-Day Fiance and also on Happily Ever After? on the TLC show. The mother-son relationship has always been amazing, with the former addressed Jamal to be her biggest accomplishment in life.

To be more precise, Jamal gained a lot of fame and recognition in the industry after his appearance in 90-Day Fiance: Pillow Talk.

Coming back to Jamal Menzies’ personal life, the star has recently sparked dating rumors with another 90-Day Fiance fellow. Who is she, and how true are the rumors? If you are looking for who Jamal Menzies is dating, here is everything that you need to know.

Also Read: Why Did Big Ed And Liz Break Up? The 90-Day Fiance Couple Is No More Together

Jamal Menzies Dating: How True Are The Rumors?

Talking about his love interest, Jamal Menzies is reportedly dating Veronica Rodriguez. As mentioned earlier, Veronica is also quite popular because of her appearance on 90-Day Fiance: The Single Life. Also, she hails from North Carolina.

Jamal Menzies and Veronica Rodriguez are reported to be romantically related to each other.

Many of you are not aware Jamal Menzies’ rumored girlfriend, Veronica, is a single mother of her daughter, Chloe. After parting ways with her husband, she dated Tim Malcolm. It caused a lot of drama, though!

Jamal and Veronica are suspected to be in love with each other and eventually dating too. You must wonder about the root of these rumors. Well, Veronica once shared in Tell All that she was sharing a romance with a new man and was in a good place. However, she kept the identity of her beau a secret.

Another hint that the network threw to the fans was the hand and feet of Veronica’s love interest. While confessing about her new partner, Veronica said, “It’s somebody that I met, kinda, casually, and I didn’t expect it to go anywhere, but we just really, really hit it off.”

When the picture of the hand was showcased by TLC, some fans took it to social media and started discussing it. Guess who he was? Fans suspected it to be Jamal Menzies’ hands. It matched, yes! 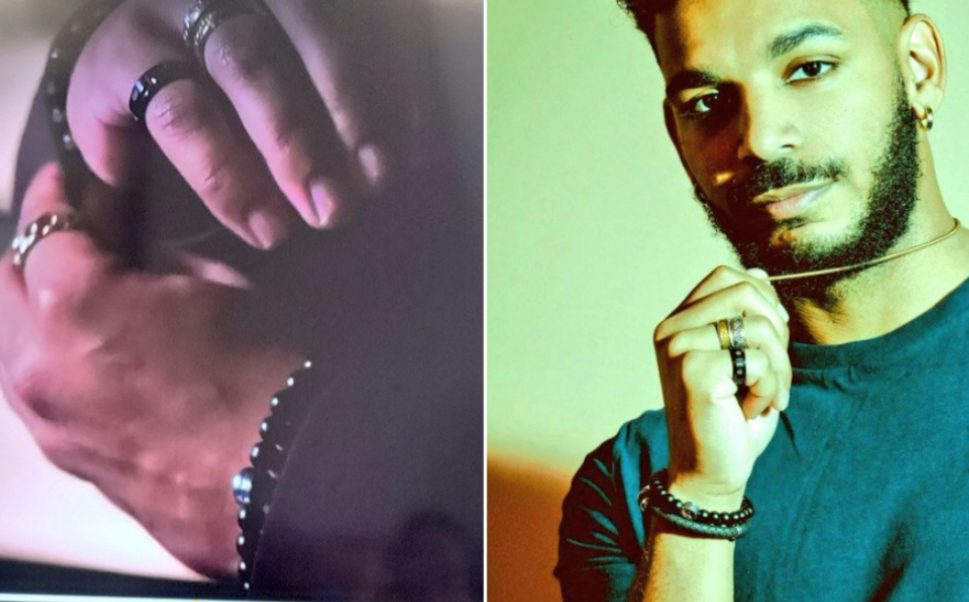 Veronica Rodriguez’s mysterious boyfriend got hinted at with the pictures of his hand, which is suspected to be Jamal’s

Another hint? All the eagle-eyed fans could find Jamal Menzie on Veronica’s Instagram profile. No, he was not right there in front but was shown in her glasses. Jamal was suspected to be clicking her pictures.

Concerning Jamal Menzies dating Veronica Rodriguez, neither of them has confirmed it or made it official. But people love celebrity gossip and are always very fond of the same. Following that, they have anyway figured out that Veronica’s secret boyfriend is none other than Kim’s son, Jamal Menzies.

You may give Jamal Menzies a following on his Instagram account for more updates. Best Wishes! Well, Jamal and Veronica would look good together. So, we hope that their dating rumors turn out to be true. Also, Chloe would love to have a new caring and loving parent, more precisely, a father.

Also Read: Who Is Mike Dating From’ 90-day Fiance&#8; Mike Spotted With A Mystery Woman!