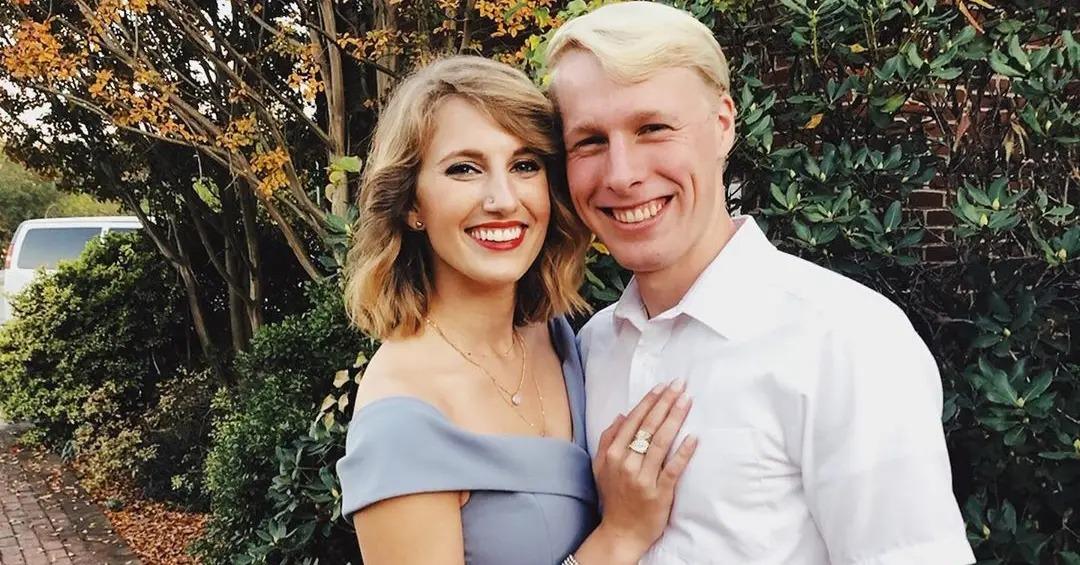 Are Ethan And Olivia Plath Still Together? There are a lot of strange things and people on reality television. Some shows highlight bizarre talents or phobias people have. There are shows featuring wealthy families and large families. A similar statement can be made about “Welcome to Plathville”. The show debuted in 2019. Viewers were instantly captivated by the show’s entertainment factor. The Plath family drama added to the entertainment. Specifically due to the conflict between the oldest son Ethan Plath and his wife Olivia from Ethan’s family. The show’s first season featured plenty of conflict because of this. It was at an early stage of their marriage. It was difficult for both Ethan and Olivia to deal with Ethan’s family.

Olivia and Ethan have always been loved by fans. So, the rumor of their split horrified the fans. Are Ethan And Olivia Plath Still Together? That’s a question that’s on every fan’s mind. Initially, Ethan Plath and Olivia met at a conservative family camp. They stayed in touch by writing old-fashioned letters. After returning home, Ethan couldn’t stop thinking about Olivia. He felt he was in love with her. Two years after they met, they began to exchange letters. Also, they began to feel mutual attraction to each other. It was evident that their love story took a while to unfold. It took them a long time to get married due to many family issues. Finally, on October 22, 2018, they got married. 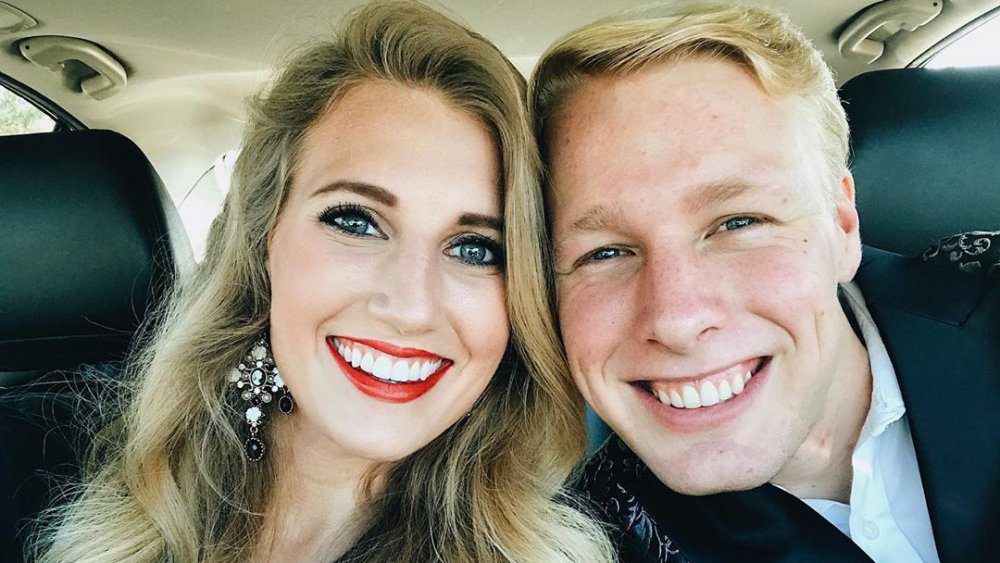 Who Are Ethan And Olivia Plath?

Ethan Plath is popularly known as the eldest son of the Plath Family. TLC’s Welcome to Plathville aired his first appearance on the screen. Audiences were drawn to Ethan because he was the first of his parents’ kids to move out. Also, go against the rules many of them enforced. Welcome to Plathville showed us, Ethan, trying out a variety of firsts. Exercise and soda consumption were included in this. He even ordered a beer in front of his alcohol-free parents.

Barry Plath and Kim Plath are the parents of Ethan. Their children were raised by ultra-conservative Christian fundamentalists. The family lived in rural southern Georgia on a 55-acre farm. A similar approach was used to raise Ethan. Ethan was homeschooled alongside his siblings, with no TV, no access to technology, and a diet free of processed sugars. Additionally, no soda or ice cream was allowed.  In addition, Ethan has always been fascinated by old cars. He used to buy and recondition them as a teenager. 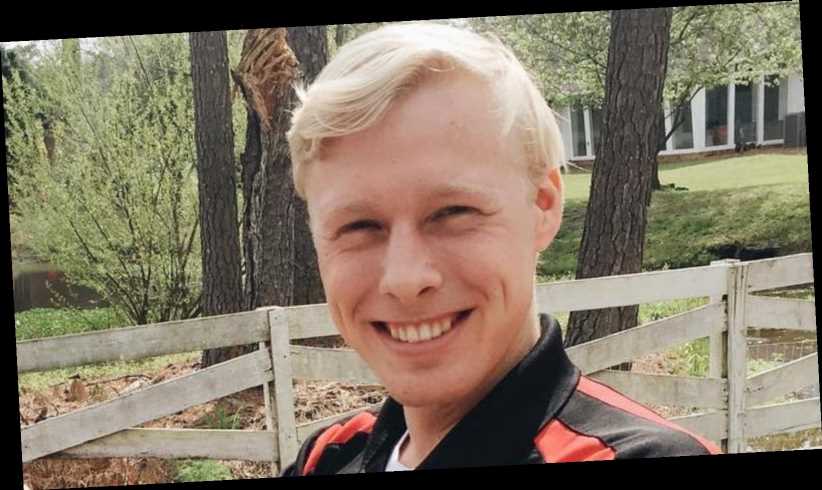 Olivia Plath was born on April 26, 1993, and is 28 years old. Considering her date of birth, Olivia is a Taurus. Her field of expertise is wedding photography. Olivia was born and raised in Rocky Mount, Virginia. Olivia’s parents raised her in a loving household. A large part of her life has been spent in her hometown. In Olivia’s case, she was homeschooled. Further, She began feeling isolated and depressed at the age of 17. As a break, she convinced her parents to visit a fundamental camp with the whole family. Also, her first meeting with her husband took place there. Also, the camp brought Olivia’s parents to realization. Further, The fundamental religion was no longer followed by her parents.

Are Ethan And Olivia Plath Still Together?

Yes, Ethan and Olivia are still together. Olivia and Ethan were in the highlight due to their different thinking styles. Ethan’s family is ultra-conservative Christian fundamentalists. While Olivia had a different perspective on that. Most of the time, Ethan accepted it until he met Olivia Plath. Due to this, after their marriage, they faced numerous issues. In regards to Olivia, Ethan Plath also had an argument with his parents. In the end, he chose her and his marriage over his family. Everyone was shocked by the rumors about their split. But these rumors don’t hold any truth. 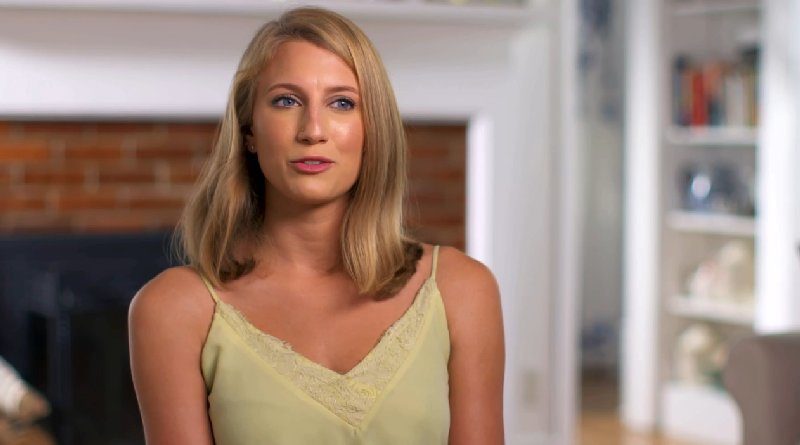 Yes, Ethan and Olivia are still together. There is no truth to the rumors spreading. However, they have faced many family issues since marriage. The two decided to work on their relationship instead of splitting up. It meant losing touch with some Plath family members. This includes his parents as well. While it is difficult, we hope they are all reunited soon.

Also Read:  Is Elizabeth Moss Pregnant? All About Her Personal Life!