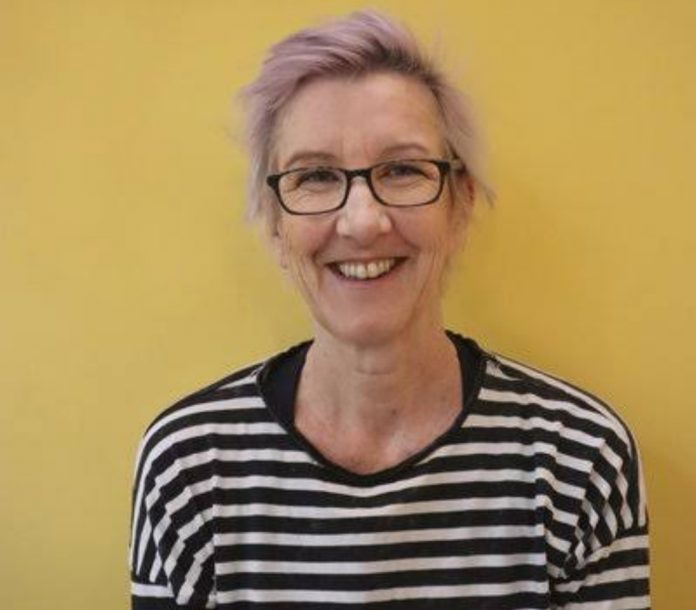 Jenny Landreth is a well-known author and scriptwriter. She is pretty popular for her glorious work of writing several scripts. Jenny is now an established name in the industry. She is best known for Guardian’s weekly swimming blog. Her writings are quite popular in the country. Jenny started her career at a very young age. Writing is peace for her. The author has covered almost all kinds of publications. As long as people are interested in her professional life, her personal life has also managed to impress people. Fans are curious to know who Jenny Landreth’s husband is? Without any more delay, let’s delve into the article and find out who Jenny Landreth’s husband is?

Also Read: Who is Michelle Williams Married Too? All About Her Current Husband

Who Is Jenny Landreth’s Husband?

Jenny Landreth’s husband is Mark Thomas. She married Mark back in 1991 after dating for a while. Recently, her husband became the talk of the town because she announced her Memoir that is set to release next year. Jenny took her Twitter account to reveal her forthcoming book titled “Dirty Laundry: Unravelling The Threads of Marriage.” Her new book is entirely based on her tumultuous married life.

Jenny and Mark tied the knot back in the 90s and shared two kids. However, after almost three decades, they split their ways in 2019. Their divorce was kept away from people’s attention, and even Jenny never talked about it in public. However, reportedly Mark’s infidelity was the prime reason for their separation.

Over the years, Jenny went through a roller coaster ride when it came to love. After three years of their divorce, she is finally ready to talk about it in public. Her Memoir is set to release next year, and fans are very curious to know about the hidden truth of her married life and divorce.

Who Is Mark Thomas?

Jenny Landreth’s husband, Mark Thomas, is an English comedian and political satirist. He is best known for his comedy show The Mary Whitehouse Experience aired on BBC Radio1.

His school days have played an important role in shaping his views on political matters. While he was studying at Christ’s Hospital, Mark was influenced by his drama teacher, Duncan Noel-Paton. After completing his graduation, Thomas decided to pursue his career in comedy. He subsequently started doing comedy and also helped his father in construction work.

After getting highly influenced by Alexei Sayle, Mark was more focused on his career. With time he gained success and emerged as one of the best comedians. His political comedy show, The Mark Thomas Comedy Product, was pretty famous in the country. Jenny Landreth’s husband has worked in several television shows and done numerous live shows. In addition to being a fabulous comedian, Mark is also a well-known author. His books are also very popular among the readers.