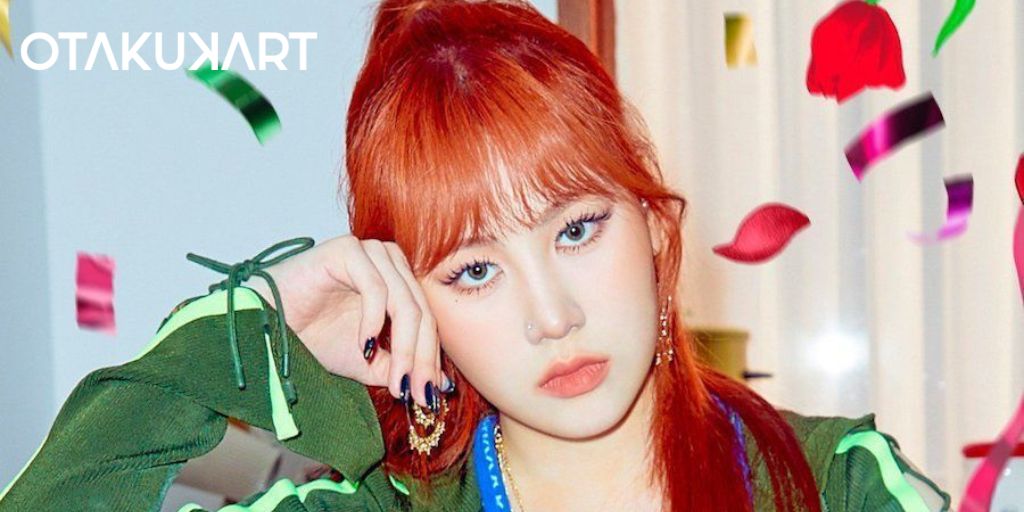 Who is Jamie dating?

Well, it is time to know who is Jamie dating. The young female Kpop idol has been famous for a long time. Park Jamie was formerly known as Jimin Park as it is her real name. The idol is highly famous for her unique music style, amazing voice, and personality that makes everyone want to be friends with her, as it is never boring if you are with Jamie. She is a soloist, currently under Warner Music Korea, and she is a former member of 15&, which was under JYP Entertainment.

Jamie Park was born on July 5, 1997, and currently, she is 24 years old internationally. Her birth name is Park Ji Min, and her English name is Jamie Park. She debuted as a Kpop idol on October 5, 2012, as a member of the duo 15& with their digital single “I Dream”. Following this, she also made her solo debut, which started her journey in a new direction. Well, the idol is so popular, and her personality is, of course, so good that we can’t help but fall in love with her, so let us check out is Jamie dating or is she single as of 2022.

Jamie’s career: How She Rose to Popularity

Many people might know about the famous competition Television show named as ‘K-pop Star’. Yes, our talented Jamie was a participant in the first season of K-pop Star, and with her immense talent, she got the first position in the competition. She achieved all this when she was just 14-15 years old. She then had a golden chance to join any one of the Big 3 companies which were: JYPE, SM, and YG. Jamie chose to sign with JYP Entertainment and signed with the company on May 21, 2012.

As mentioned above, she made her debut as a part of a duo named 15& under JYP Entertainment, and later, on April 5, 2015, she made her solo debut under the same company. Her debut single was “Hopeless Love”. 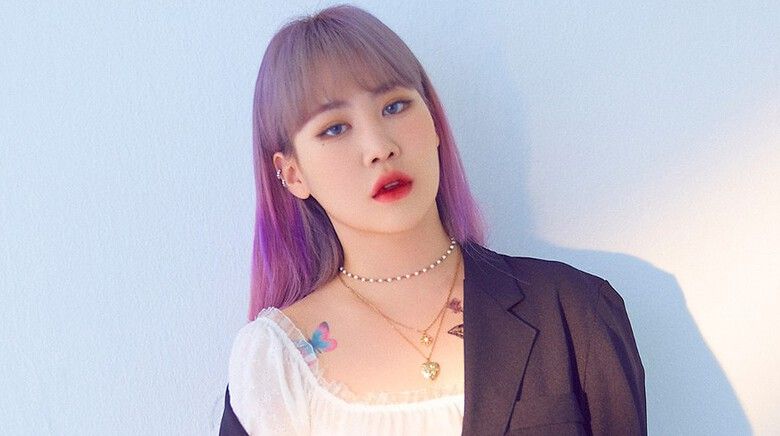 Another reason why fans love her is that she is always ready to help with charity and donations. She even released a duet song with the popular Kpop idol Eric Nam, which was called “Dream”. The song was released as a part of the Charity project, and both the artists revealed that all the profit that will be made from the song would be donated to charity.

Her journey in JYP Entertainment finished when her seven-year contract expired with the company, and she left the company on August 6, 2019. But soon after this, she signed an exclusive contract with another agency called Warner Music Korea. After this, she continued to promote as ‘Jamie’. She has never stopped working on her music and is always passionate about showing her unique musicality and songs to the whole world and her fans.

Is Jamie Dating At Present?

Now coming to the most pressing question which fans are keen to know- is the talented Kpop idol Jamie dating anyone right now? Well, as of now, Jamie is not dating anyone and is currently single. Just like most celebrities, Jamie too likes to keep her private and professional life separate from each other and does not like to disclose all her personal information. So, we cannot be hundred percent sure that Jamie is not dating anyone, but at least in public eyes, she is single. 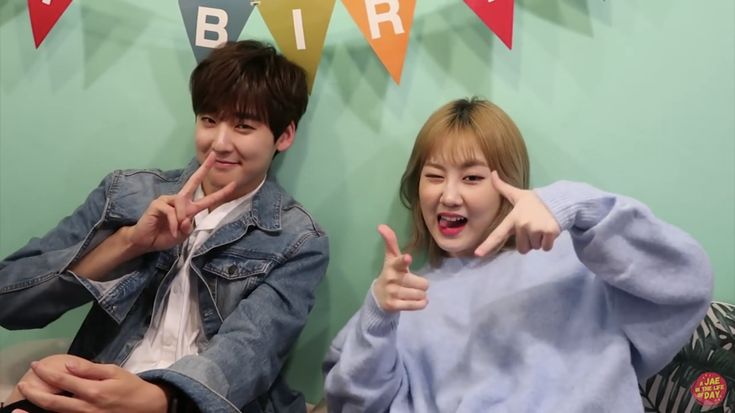 Although Jamie is not dating anyone right now, she has been rumored to be dating some people in the past. One of them is Kevin Woo. Both of them were co-hosts in After School Club, and netizens combined various events and started the rumor that they were dating. But when both of them were together in Eric Nam’s podcast, Kevin took the courage to speak up about the issue and cleared out that these were just misinterpretations and they were just friends.

Jamie was also rumored to be dating the rapper Masewonder after she left JYP Entertainment. Netizens started speculating them as a couple because of various evidence that they compiled through their Instagram stories.

Well, we know that Jamie is currently single, but fans always love and support her because of her amazing music and her passion as she always tries her best to bring out splendid music.

Also read: Kpop Idols Who Are INTP Personality Type: From Jungkook & Jin Of BTS To Wheein Of Mamamoo.