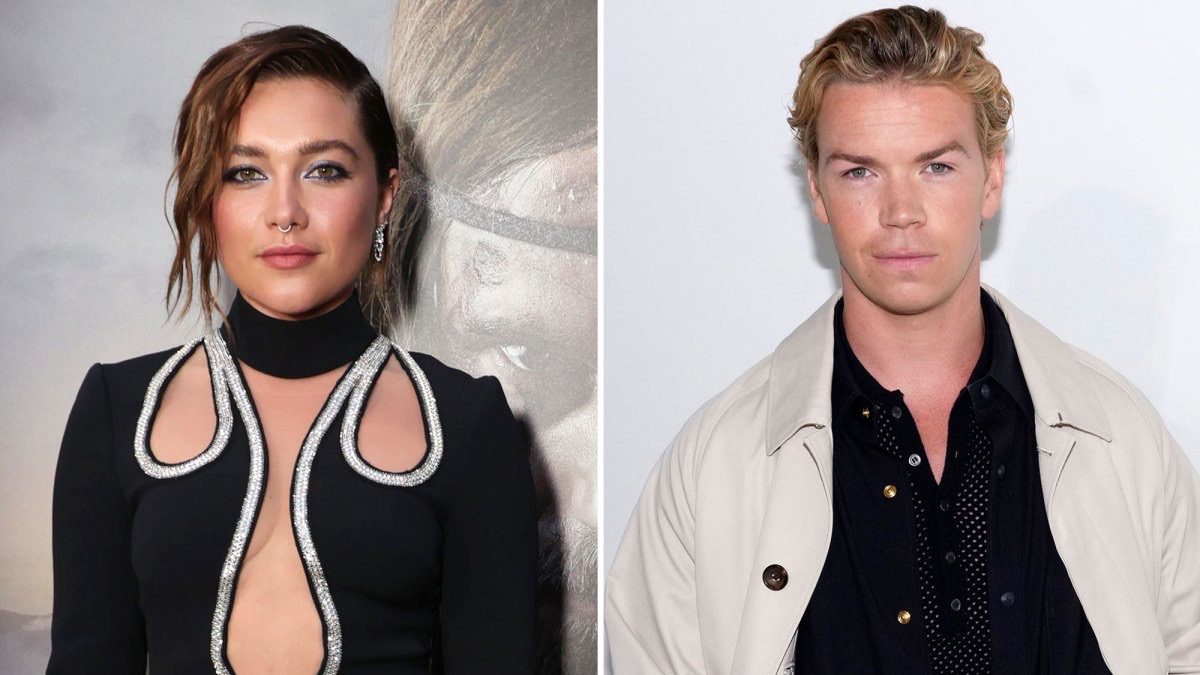 Want to know who is Midsommer star Florence Pugh’s Boyfriend? As Florence Pugh goes on to make headlines after the trailer of her upcoming movie, Don’t Worry Darling, she has been creating a buzz around! However, the Little Women star was recently spotted beating the heat at a beach with co-star Will Poulter! This has led to several speculations already!

The actress is already dating a popular actor and had earlier been subjected to major backlash on social media. So much so that Pugh was compelled to follow up with an IGTV video to call out the hate that the image received! This came due to the wide age gap between the couple. For now, the actress is out on her well-deserved holiday while making the most of the Ibiza sunlight! Let us take a look at all the details and lesser-known facts about Florence Pugh’s Boyfriend.

Who Is Florence Pugh’s Boyfriend?

Florence Pugh’s boyfriend is Zach Braff. The Scrubs actor and the Oscar nominee first sparked dating rumors back in April 2019 as paparazzi spotted them holding hands in New York City. The pair continued to pack on the PDA, which was soon followed by their collaboration on his 2019 short film, titled, In the Time It Takes to Get There. 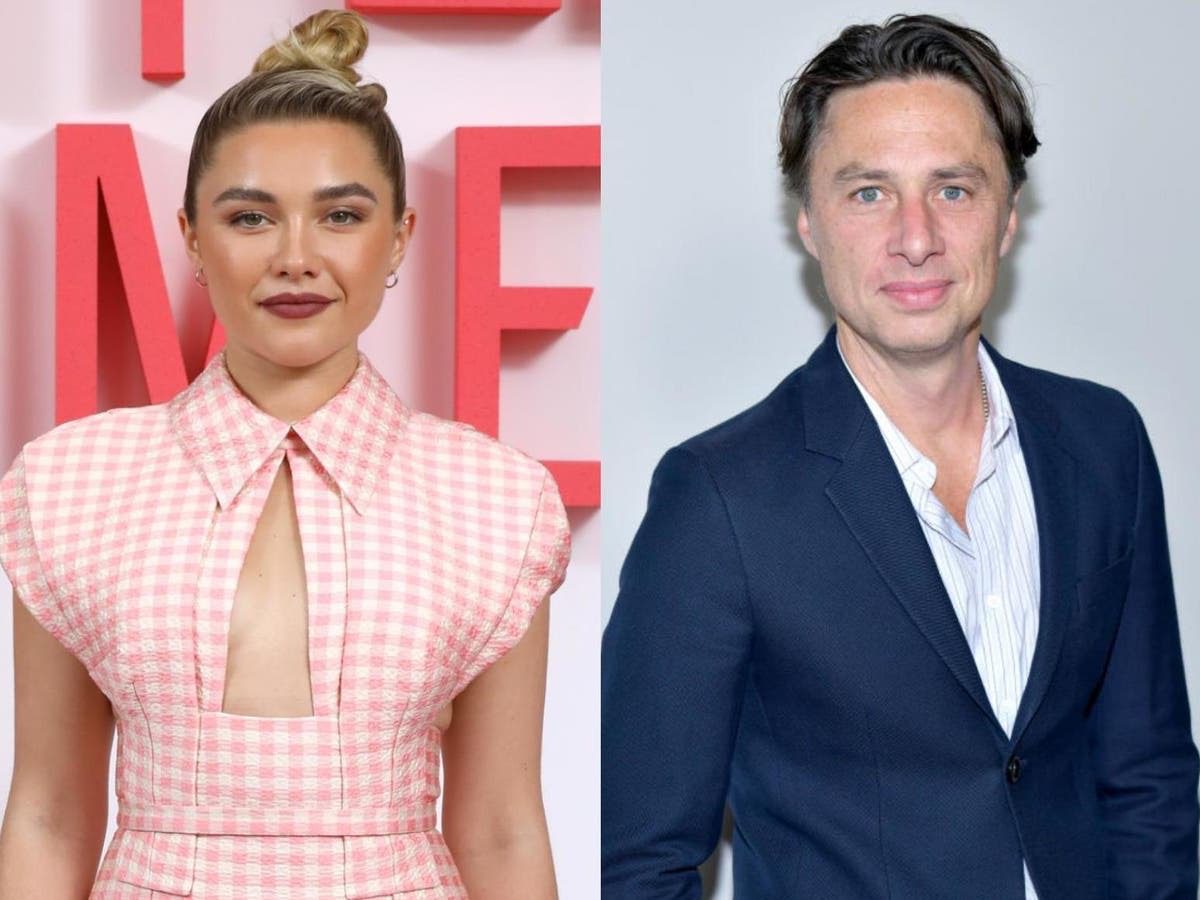 The then-alleged couple soon left hints about their status on social media in the months that followed. Soon, the pair confirmed their relationship in  December 2019. Recently, the Scrubs star penned down a sweet birthday post for his ladylove, saying how lucky the world is to have witnessed her incredible talent. The post came along with a few pictures. In one of these pictures, Pugh was seen sitting in a chair in front of a window with his dog Billie alongside her.

While the actress has earlier stated how she intends to keep her personal life away from the media limelight, the actress explained how she does not need anyone to tell her who she should and should not love and further added that she wants no one in their life, ever, ever tell anyone who they can and cannot love. The Little Women actress was recently spotted with co-star Will Poulter as they were in good spirits while hitting the beach during a trip to Ibiza. The cozy beach pictures are surely creating a buzz around.

Florence Pugh and Will Poulter in Ibiza pic.twitter.com/yIQ3MnQCvX

As the pair landed on the Spanish Island to attend the opening of the luxurious new Standard Hotel, many speculated that they might also be there to celebrate the birthday of mutual friend Harris Reed. Pugh basked under the sunlight in a light blue bikini that was accessorized with gold necklaces, earrings, and rings. However, these beach pictures have taken social media by storm, and many are suspecting whether it’s over for Pugh and the Scrubs actor!

The Little Women Actress Gushes About Her Man!

The Oscar-nominated actress is expressing her love for her man on his 47th birthday! As it was the Scrub actor’s birthday, Pugh penned down a heartfelt post for her beau. Earlier in an interview, Pugh explained how she thinks it bugs people as Braff is not who they expected her to date. 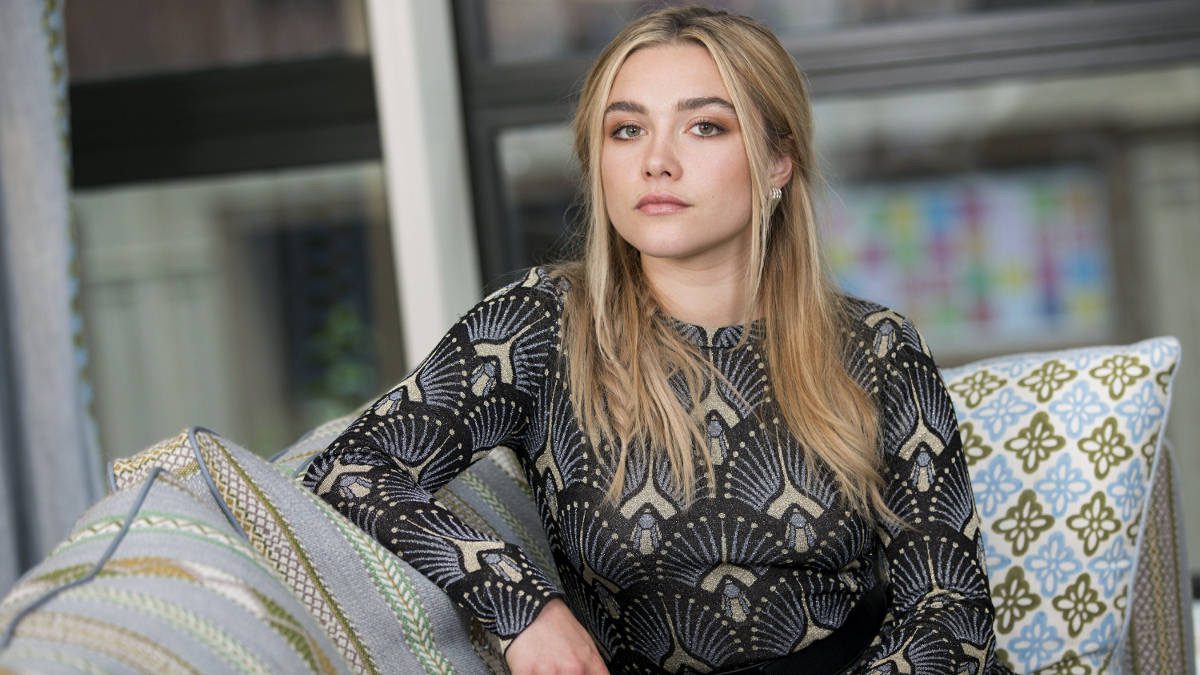 However, the Midsommer actress doesn’t let others dictate her decisions. It is her life, and she is not doing anything to please people or to make it a better headline or story. Pugh had earlier called haters out after receiving backlash over the couple’s age gap as she stated that she would not allow that behavior on her page and how it makes her upset. The actress has time and again called this kind of bullying out and has aptly clapped back at them!