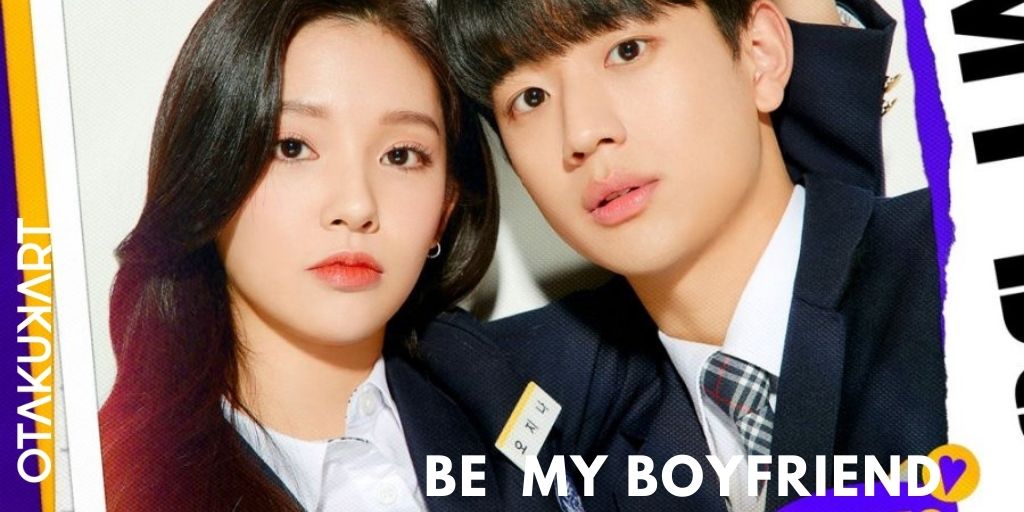 How to watch Be My Boyfriend online?

If you are looking for a short series to binge-watch on a lazy afternoon, Be My Boyfriend is the one for you! Before we tell you how to watch Be My Boyfriend online, you should know that the episodes have a runtime of approximately 13=15 minutes. Hence, it is a mini-series that can easily be watched in one sitting. Moreover, the series is rather chill and comes complete with instances that are sure to make you laugh out loud. It is a perfect rendition of a classic high school romance that narrates the story of Lee Seungmin and Oh Jina.

In addition, another major trope included in the story is that of fake dating. This trope has always worked in charming fans! This is because the story is set in a school where there is a clear distinction between students who are popular and those who are not. The show is also a spinoff of the 2019 short series titled Secret Mistakes. Moreover, the cast of the drama is yet another aspect that got fans hooked on the show. Let us dive into their world and see what feats Seungmin will undertake to impress his long-time crush!

What Happens In The Series?

The drama outlines the story of two high school students who, despite studying in the same school, live worlds apart. While Lee Seungmin is as normal as any individual can get, Oh Jina is the girl most sought-after girl in school. She is on the path to debuting as an idol and cannot let any distractions her way. However, she soon finds her heart fluttering for the least expected boy. Will she make an exception and allow this distraction in her life? 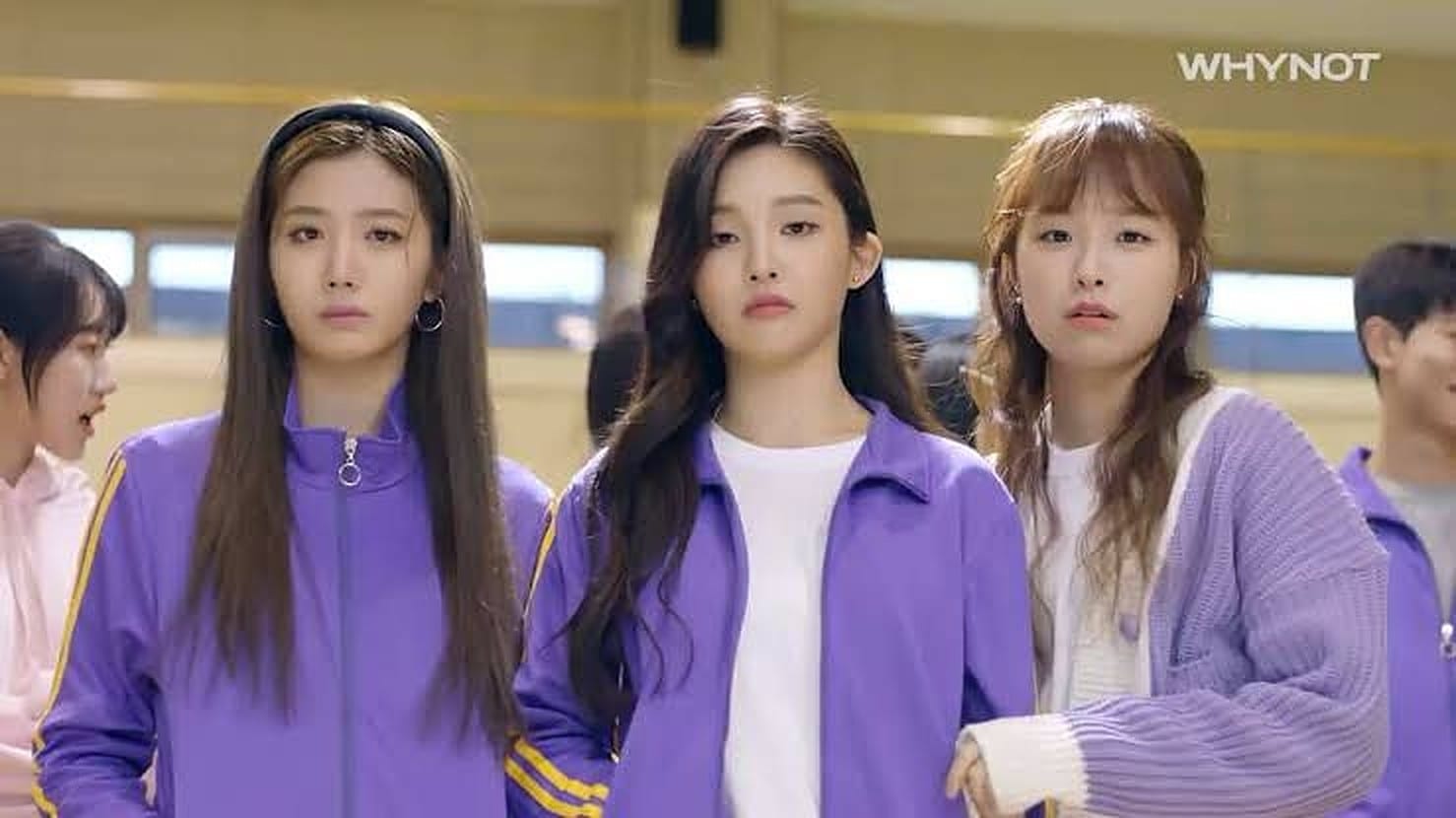 Moreover, their relationship does not have a normal start either. They being their journey initially guided by a contract. The two concoct a fake relationship that looks flawless to a third person. However, as time progresses and their act becomes more and more convincing. They slowly start to sway as well and develop real feelings for each other. Oh Jina might not be the perfect image she carries everywhere, and Seungmin is no talent-deprived nobody either! In this way, they both compliment each other and turn the complexities of their relationship into one that is guided by Love!

The cast includes Shin Hyun Seung (Sh**ting Stars), who plays the role of the ordinary Lee Seungmin. On the other side is Lee Si Woo (Siphysus: The Myth), who plays the role of the popular idol trainee Oh Jina. The other members of the cast are just as appealing and have done a fantastic job. Despite this, fans found the series a little cliche and predictable. However, they still condone the drama to be a great watch when you are craving something fun and light!

Also Read: How To Watch Why Her? The Upcoming Law Drama!

How To Watch Be My Boyfriend?

To finally answer the question of how to watch Be My Boyfriend. The original network of the series is the Naver Tv cast. However, it is available to stream on multiple platforms. Some of these platforms can be used to stream the episodes for free as well! Starting off with the paid platforms, Apple TV tops the list. Upon taking a subscription, fans can easily enjoy the episodes with subtitles of their choice. The series aired in 2021 and comprised 15 adorable episodes. Each episode has a runtime of 13 minutes. Despite being only so long, the series conveys a strong message and a beautiful romance that is sure to brighten up your day! 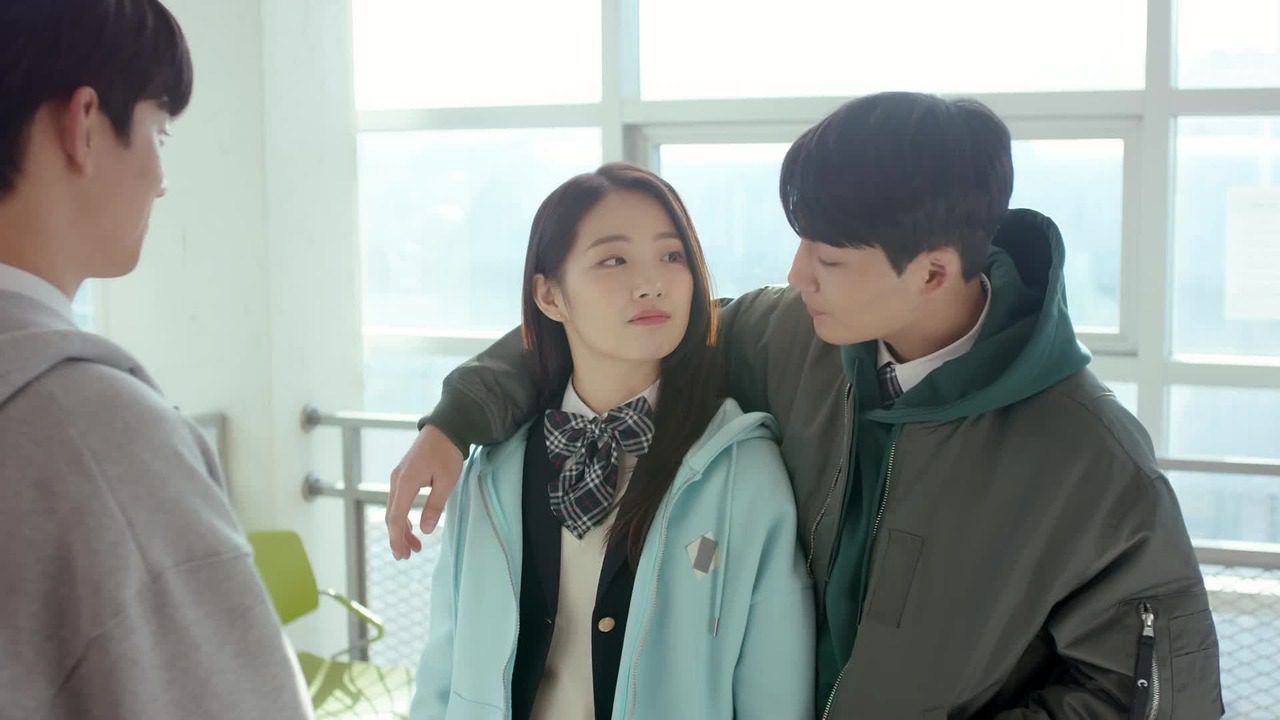 Read more about the Be My Boyfriend Cast: Who is in the Kdrama?