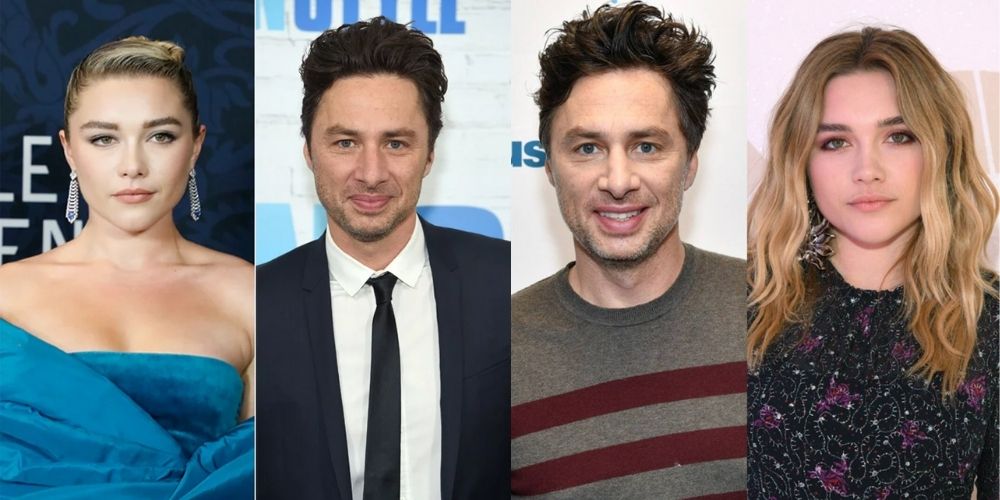 Zach Braff Dating life is something going all around the places. Fans are showing quite an interest in the dating life of the actor. Zachary Israel Braff is an American actor, director, comedian, and also producer. He is into acting for a long time now. The actor is born on April 6, 1975, which means he is 46 years old. The love life is something people are looking forward to. His popular works list Scrubs, The Broken Hearts Club: A Romantic Comedy, The Last Kiss, and many more as voice-over artists. He was also nominated for the Primetime Emmy Award for Outstanding Lead Actor in a Comedy Series in the year 2005. His career as a director stars from the movie Garden State. He has been working ever since directing and producing the movie. He is quite a multi-tasker with so much talent.

Celebrity dating life always creates a buzz around the market as everyone wants to know who their favorites are dating. Similarly, Zach Braff’s dating has come under quite a limelight when he comes to open up about his relationship. According to the current scenario and social media appearances, Zach Braff is dating Florence Pugh. The hints have been dropping since the year 2018. Finally, the couple has made a public revelation of their relationship. Fans are quite happy about their relationship more than that. They are excited about how the couple will explore their bond.

All about Florence Pugh

Florence Pugh is also in the movie industry. She is an English actress. She started her career with the movie name The Falling in the year 2014. Also, she gets recognization from the movie name Lady Macbeth where she plays her role as an unhappy married woman. From here, her career took a spike. Also, she is the one who wins the BIFA Award for Best Actress for this movie.

She is awarded the Trophée Chopard award at the Cannes Film Festival in the year 2019. Her birth date is 3 January 1996, which means her current age is 25. Florence Pugh is already in the limelight with a great fan following. The interest in her got on the spike when the rumors started of her and Zach dating each other. Overall her career is always put her in a famous spot, and her relationship is something beautiful to be watched. 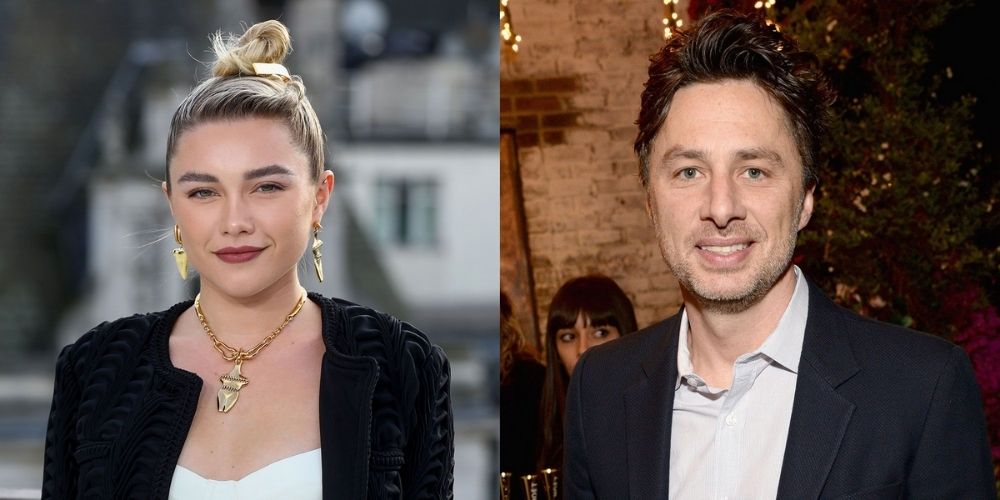 The whole scene started when Zach Braff starts following Florence Pugh on Instagram. He started liking her pictures, and things started dropping hints for something big to happen. Braff and Florence have been together for a movie around in the year 2019. They also were found spending time with each other in the street of New York. The best part about them spending time as they are holding hands with each other. The things got clear as they both had come up publicly a bit. Things got more clear when Zach break up his relationship with Taylor Bagley. It is told publicly that they have been dating for 5 years. The air gets clear, the relationship gets clear, which means something was going in between. This whole thing takes place, which is around the year 2019 still there was no public confirmation till then. 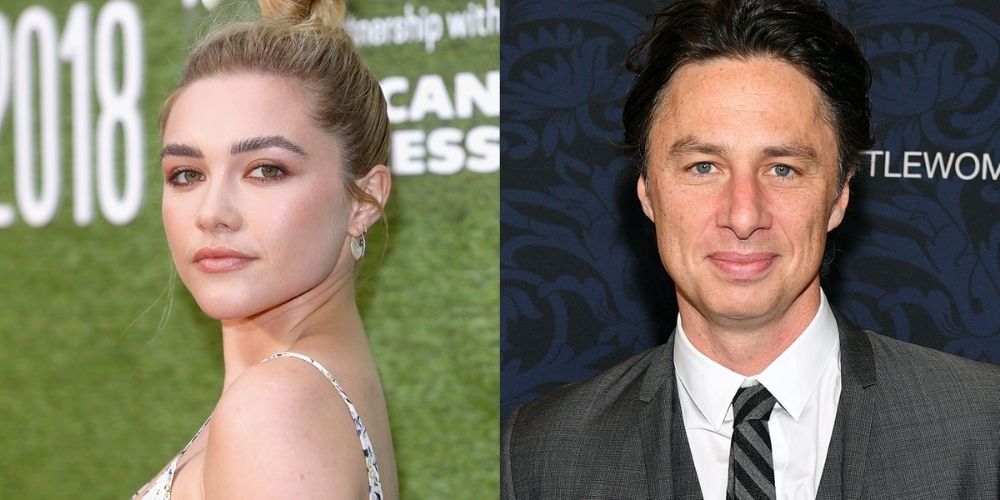 There is quite an age difference between both of them. It is about 21 years of age gap. People did mock them on their age difference, but Florence comes strong t the trolls through her Instagram post where she clears up about her love towards him which doesn’t count age as a factor to no to love. Both the couples are cute yet sensible to handle the relationship. The talks about the relationship are all over the internet, and both are effectively working on it. We are up for some cute Instagram posts from them making our days happy and happening.

Read More- Shep Rose Is Dating Taylor Inn, Did Something Change After The Affair?