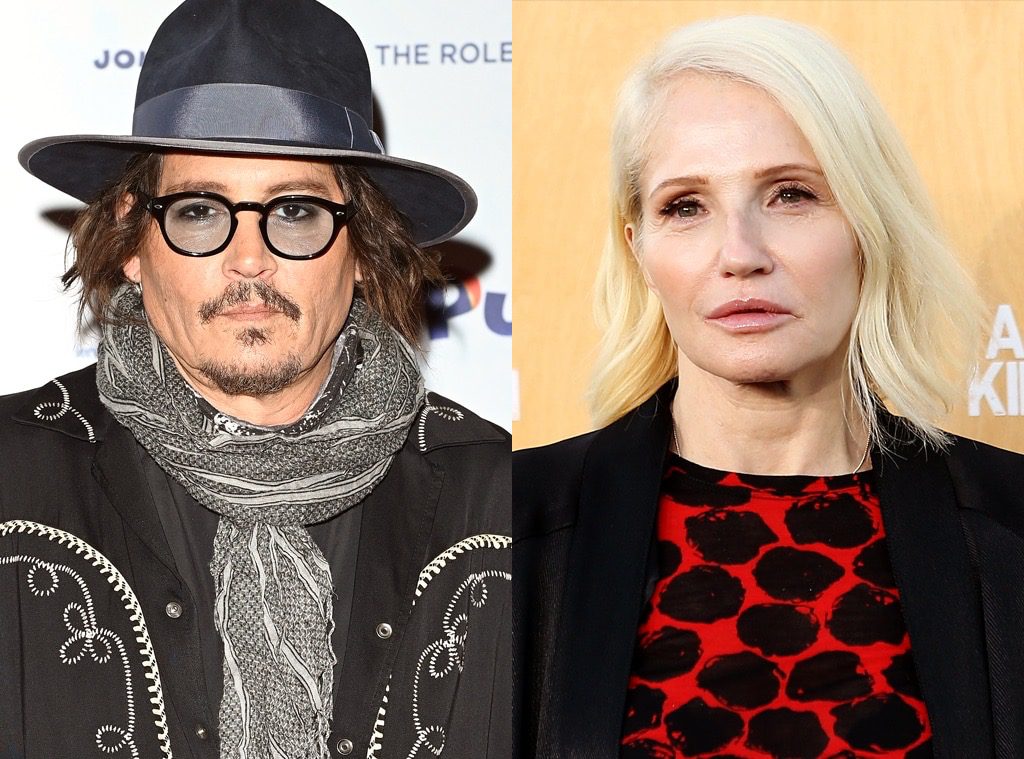 Who Is Ellen Barkin? The Johnny Depp-Amber Heard trial continues to grab media attention and now one of Depp’s former partners has come forward and made some severe relations about their last and how the actor behaved during the short-lived relationship. As Depp’s ex said how they developed a friendship that lasted 10 years and went on star together in the film Fear and Loathing in Las Vegas.

She also recalled how the actor used to drink a lot and was intoxicated. Bark further added that the actor made several jealous comments from Depp that were ‘very common’ and would allegedly get angry and ‘demanding’ during their relationship. Not to forget how the Tony Award winner admitted that Depp was under the influence of those substances as well as cocaine at least “dozens of times” throughout their relationship. Let us take a look at all the details and lesser-known facts about Ellen Barkin and her past relationship with Johnny Depp.

Who Is Ellen Barkin? Here’s What We Know

Johnny Depp’s ex Ellen Barkin has recently testified in the Johnny Depp and Amber Heard defamation trial. While the two started as friends, Barkin claimed that she had a sexual relationship with Depp that last a few months in 1994. Barkin went on to claim that the actor once threw a wine bottle in her direction and described him as jealous and controlling. 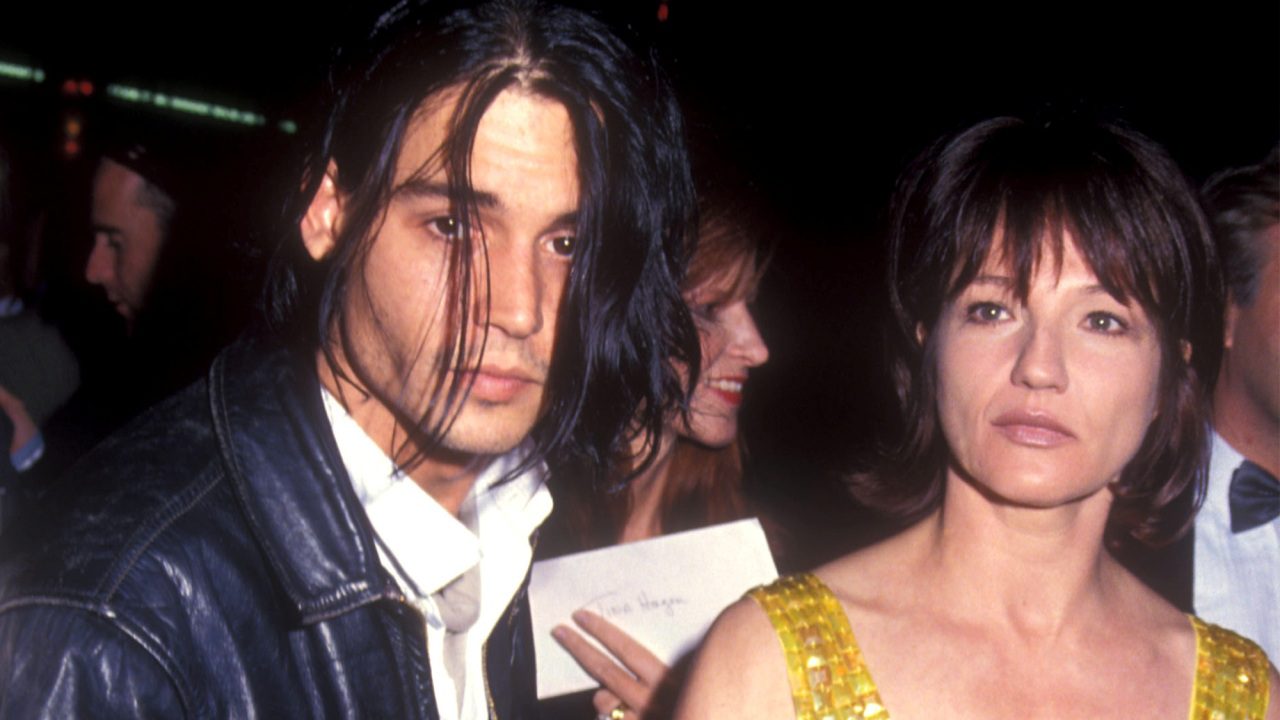 Barkin further revealed how she first met Depp back in 1990 and remembered how the actor was drunk a lot of the time she knew him. She even revealed that Depp used to do hallucinogenics, cocaine, and marijuana in her presence.

Also read: Will Johnny Depp Return to the Pirates of the Caribbean Franchise?

When asked during the final whether Depp ever got out of control, Ellen Barkin recalled an incident while they were filming “Fear and Loathing in Las Vegas” back in 1997. She further recalled how she witnessed Depp throwing a bottle of wine across his hotel room in the direction of where she and others were gathered. This claim was made in a pre-recorded disposition from 2019.

Barkin further stated that a fight was going on between Depp and his friends but she is not sure why Depp threw the bottle. She also cleared out that the bottle didn’t hit her or anyone else. Barkin revealed that while she and Depp started friends, their relationship became sexual when she moved to Hollywood in 1994. However, their romance was rather short-lived as they were together between three to six months before Depp called it quits with her. It was further added that the actor was getting upset as Barkin was leaving him to return to her home for a few days.

Barkin also added that Depo was pretty controlling and that there was a big goodbye, crying, and a lot of jealousy. Barkin even revealed a small incident where Depp once got angry after seeing a scratch on her back and accused her of committing infidelity. Depp allegedly was furious and claimed that Barkin has slept with someone else. 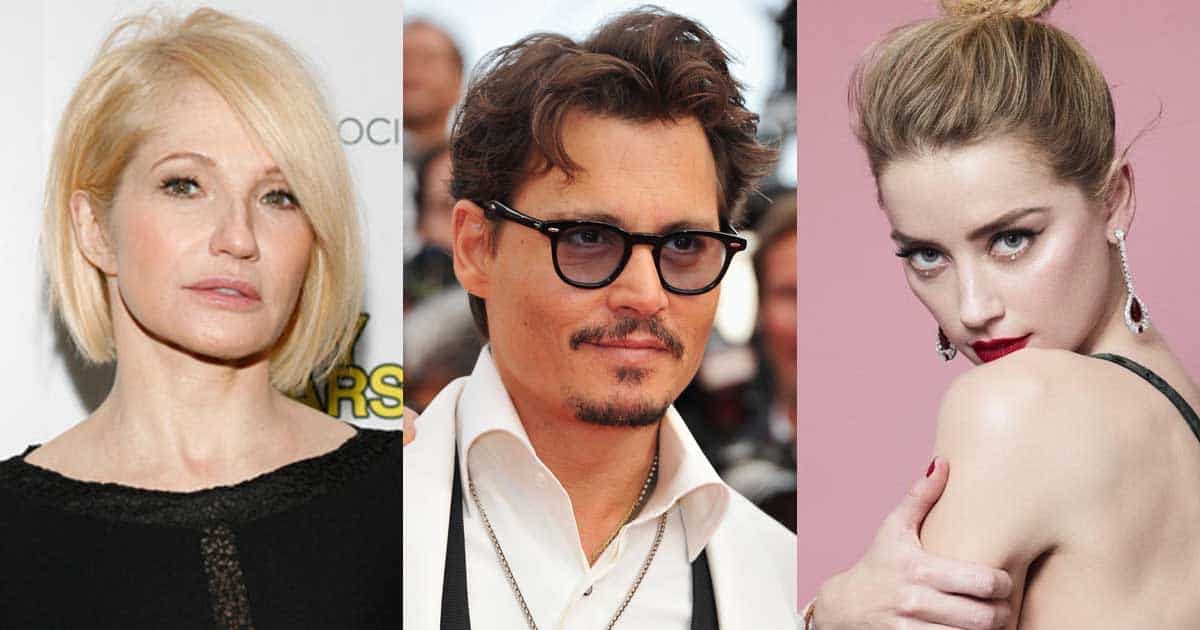 Depp has earlier denied Barkin’s claims stating that these claims come from anger as she wanted more than a relationship, she wanted a proper relationship with him and Depp admitted that he did not want that. The actor further added that he didn’t feel the same about her as she did and that allegedly made her angry. Depp claimed that Barkin harbours a grudge against him and that he doesn’t have an anger-management problems.