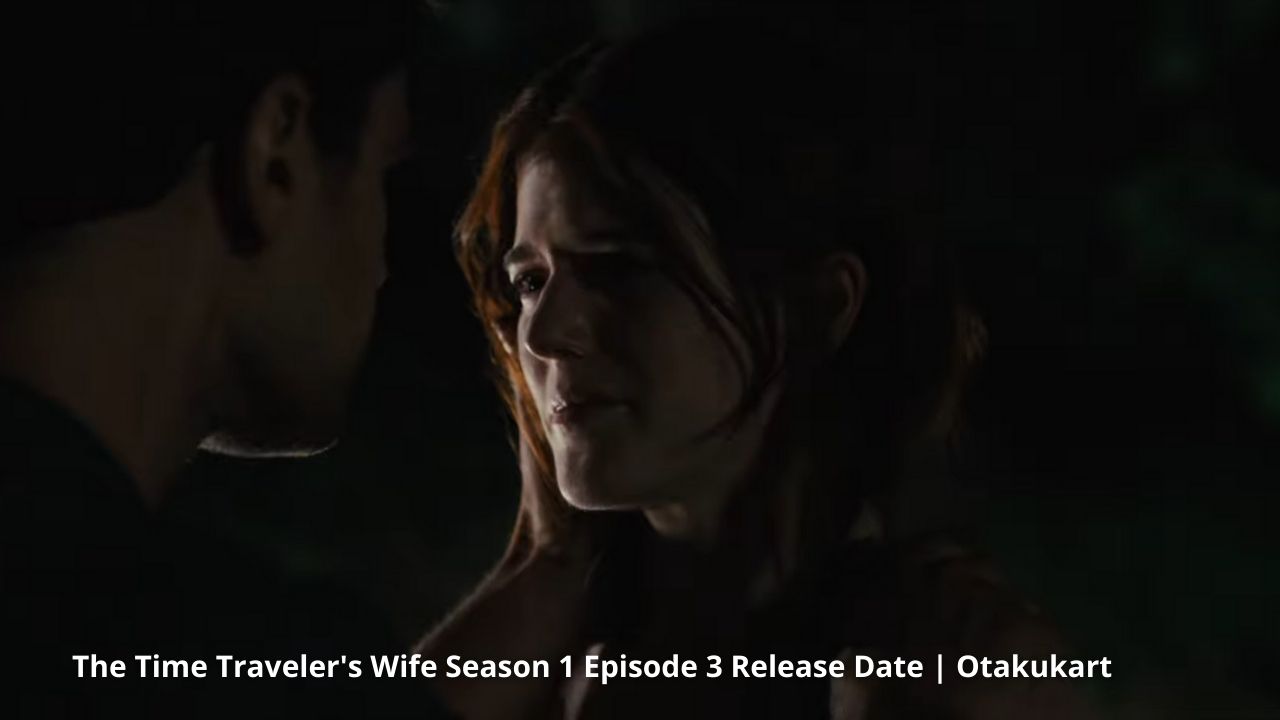 From The Official Promo Of The Time Traveler's Wife S01E03

The Time Traveler’s Wife Season 1 Episode 3 may tell us Clare’s side of the story as she is the main lead of the show. For the first two episodes, we heard a lot about Henry and how his time travel works. From the time Henry met Clare in the first place to the time he got these powers. The second episode of the show further delved into his emotional past.

We saw Henry losing his mother when he was very young. Plus, how after acknowledging his time travel powers, he tried to change that event. The problem was that he couldn’t change what was meant to happen. Still, in the end, he somehow managed to live with and also found a way to introduce his mother to Clare. From here on, Clare takes the cue as we head towards The Time Traveler’s Wife’ S01 E03.

From The Official Promo Of The Time Traveler’s Wife S01E03

We may see Clare navigating her life as she sees her soulmate come and go through the time. Clare’s teenage self may try to understand the situation with the help of the older Henry, who she met for years before coming across Henry in her present.

Check Out The Official Promo For The Time Traveler’s Wife S01 E03 Below.