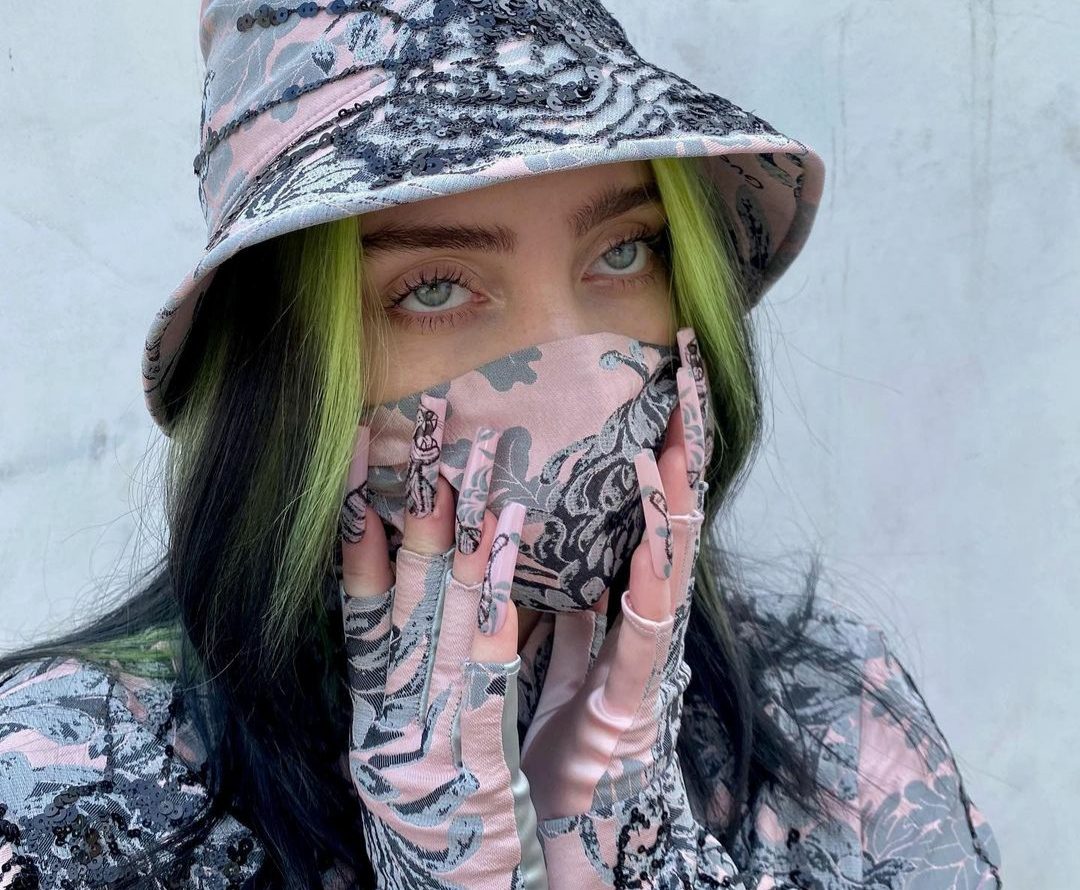 Billie Eilish Pirate Baird O’Connell is an American singer popularly known as Billie Eilish. The singer has an enormous fan base on social media, with around 88 million followers on Instagram. Moreover, She topped the charts with her songs now and then. With immense popularity, chances of being exposed to the spotlight are too normal, fans usually murmur about her dating rumors and now her pregnancy rumour. As she always impressed her fans with the craft of her music, Eilish came into the people’s eyes after the release of her first solo song, “Ocean Cry’. Likewise, her first studio album was released in 2019, which is the best-selling album of all time for her. Unlike other pop stars who started their career from television, she starts from SoundCloud.

The extremely talented singer has always worked as a free creative artist. Furthermore, She challenges the normative expectation of female pop stars. The singer pours her heart and emotion into music. She doesn’t care to impress others with her songs; instead, her songs are filled with emotion and thought. The sneering generation icon is the biggest fan of Justin Bieber. Eilish’s second album, ‘Happy than ever,’ will be releasing on July 30, 2021.

The bad guy singer probably hoped that the days leading up to her July album release would be scandal-free. But it’s all rumoring. Here again, her pregnancy rumour became the juicy headlines of the media. In the article, we will talk about her dating rumors, boyfriends, and pregnancy rumour.

Who is Billie  Eilish’s boyfriend?

Billie Eilish is reportedly dating  Matthew Tyler Vorce. They were spotted together on a coffee date. The singer rests her rumors on Matt’s shoulder; thereafter the rumor of two datings are circulating on the internet. Furthermore, in June 2021, the couple was spotted together enjoying quality time. But the moment Matt was spotted with Billie, he was bombarded with all sorts of hate comments from her fans. Fans speculated that Matthew only dating  Eilish for gaining popularity. Well, it brings a lot of popularity to Matt; laterally, his followers on Instagram increased from 7K to 40k in less than two months. The number doesn’t lie hence proving the speculation. None of them confirmed rumor to rumor, however, critics are tirelessly working overtime to dig up dirt and know about her relationship status. 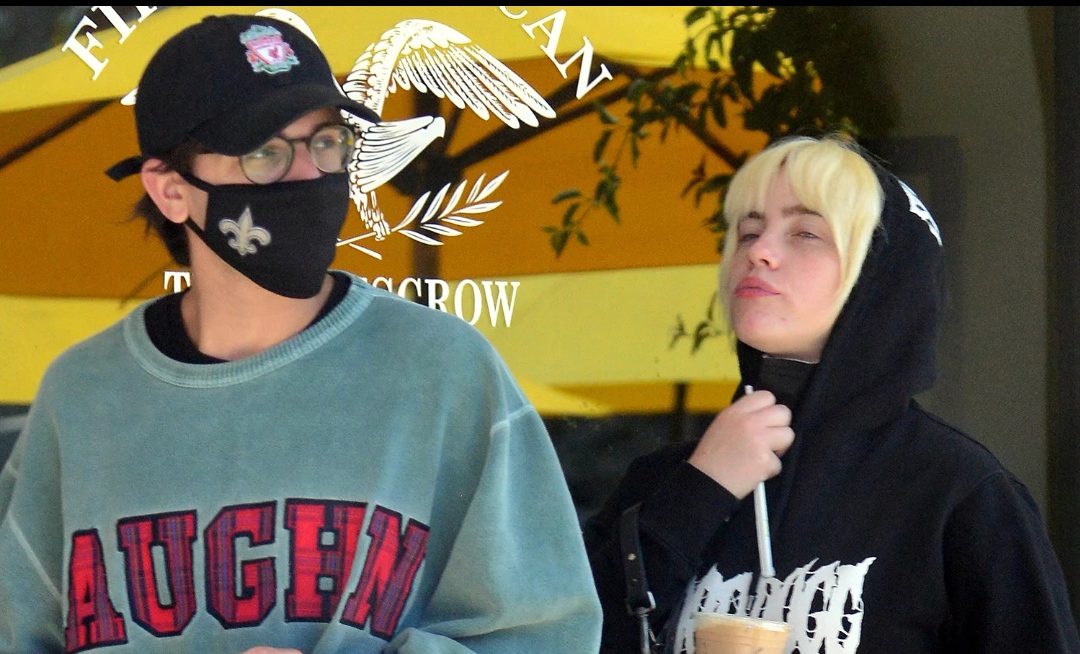 Who is Matthew Vorce?

Matthew Vorce is an American actor, and his first movie ‘little monster” was released in 2012. The 30-year-old actor was also seen in Mother, may I sleep with danger’ in 2016. Moreover, in the same year, he appeared in the  ‘Dar Hour. He was unknown to the world until rumors of him dating Eillie circulated. Thereafter, he is receiving loads of hate comments from fans. The biggest blow on Matt is that he made some hurtful comments about racism on social media years back.  This grabs public attention,  which brings hate from the fans, recently, he apologizes for his deeds on the gram. Well,  it’s a genuine apology or, to be caught apology, who knows. Likewise, Eilish had also apologized for her lipsync video for using a slur word against Asians. June 2021 was the worst time in Billie’s life, as she becomes a subject of criticisms and cancels culture. 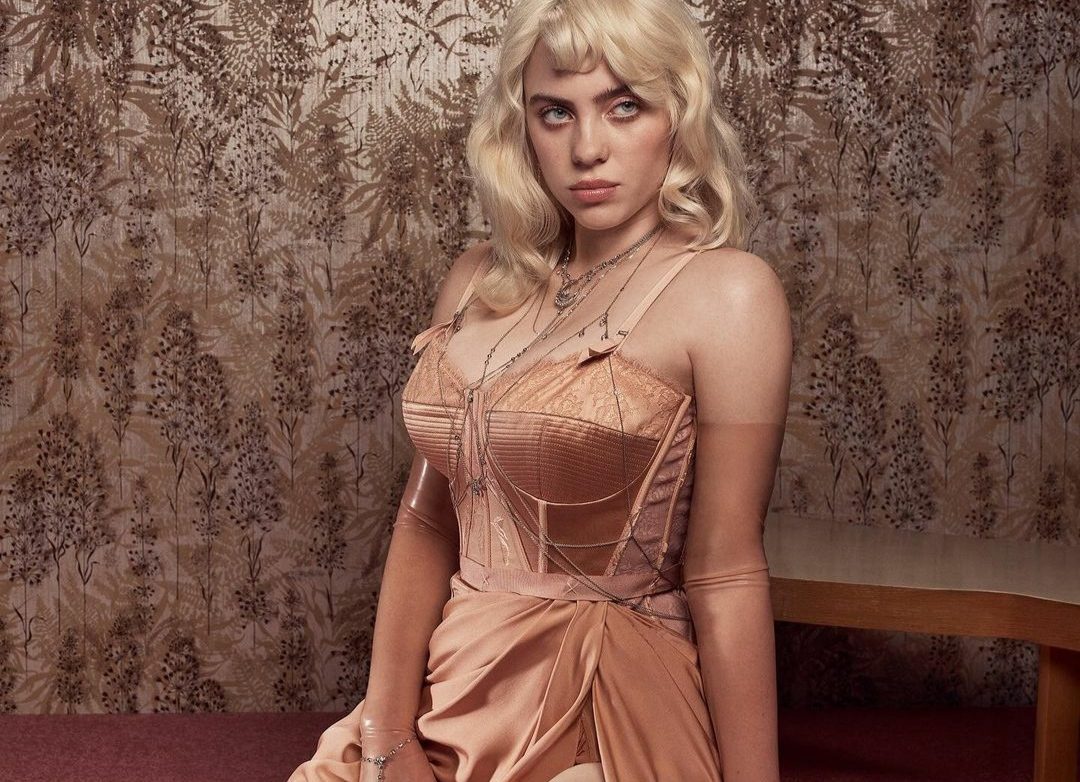 Also read: Why did Selena and Justin Break up, Why Did The Long Relationship End?

Billie Eilish’s pregnancy rumor is a center of action for the paparazzi. But is she pregnant? Well, the answer is no, she is not pregnant. However, her wardrobe choice is the prime reason for such circulations. The singer is known for wearing some awesome oversized outfits that fans assumed her pregnancy. Adding fire to the flame, her fans photoshopped a picture of the star with a baby bump. Thereafter, the internet flooded with best wishes for her and her baby. Moreover, her fans have expressed their excitement and love on social media. However, she is not pregnant.

Also, read: Who is Laurie Hernandez Dating? All about Her Personal Life