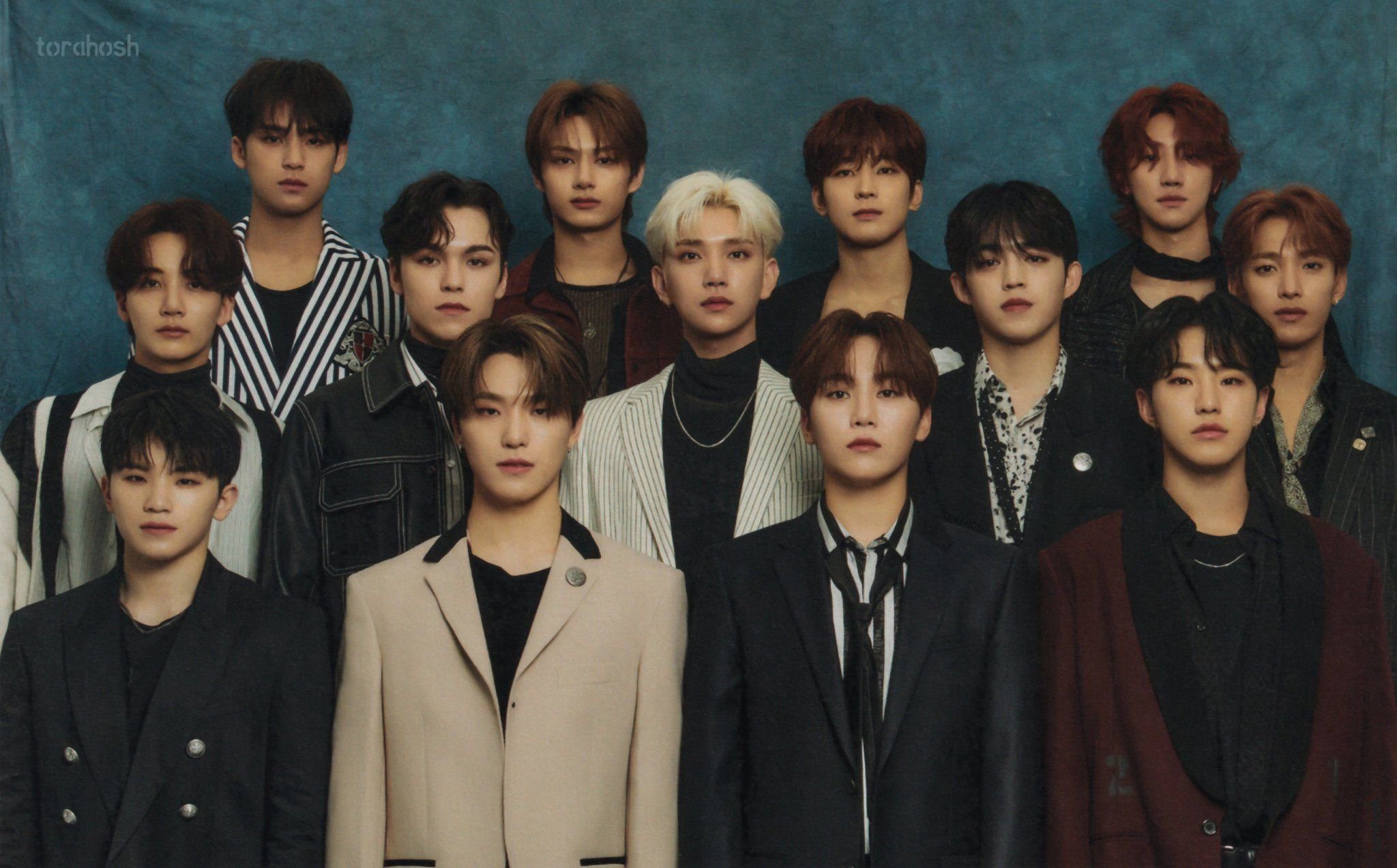 There has always been a buzz about the dating life of celebrities. The curiosity is always there as there is an urge to know kind of everything about one’s favorite celebrity. Kpop is making its mark in the music industry every single day, and with that, the fan following of the idols is on a striking rise. Now, without a doubt, the South Korean boy group SEVENTEEN is one of those loved and influential boy groups that you won’t want to miss, and subsequently, their dating rumors are rampant.

There are many instances where idols are paired up with other idols, and dating rumors are circulated, out of which some become a reality while some just remain as a rumor. In this article, you will get to know about the dating life of the members of seventeen, are they single, or whether some of the dating rumors regarding them are true or not. So stay tuned till the end.

The South Korean boy band consists of thirteen members, namely, S.Coups, Jeonghan, Joshua, Jun, Hoshi, Wonwoo, Woozi, DK, Mingyu, The8, Seungkwan, Dino, and Vernon. The group is extremely famous in both South Korea and overseas. Seventeen has three sub-units like hip- hop, performance, and vocals. They have been part of online shows like Seventeen: Hit The Road and Seventeen: Hit The Road, among others. In 2017 and 2018, they won the Best Dance Performance Award at the Mnet Asian Music Awards along with Top Social Artist at the 2021 Billboard Music Awards. These are just some of the achievements of the group. Their songs and performances, without a doubt, are splendid, and that’s why they share such a dedicated fanbase. Like many other idols, some of the seventeen members have been part of dating speculations. 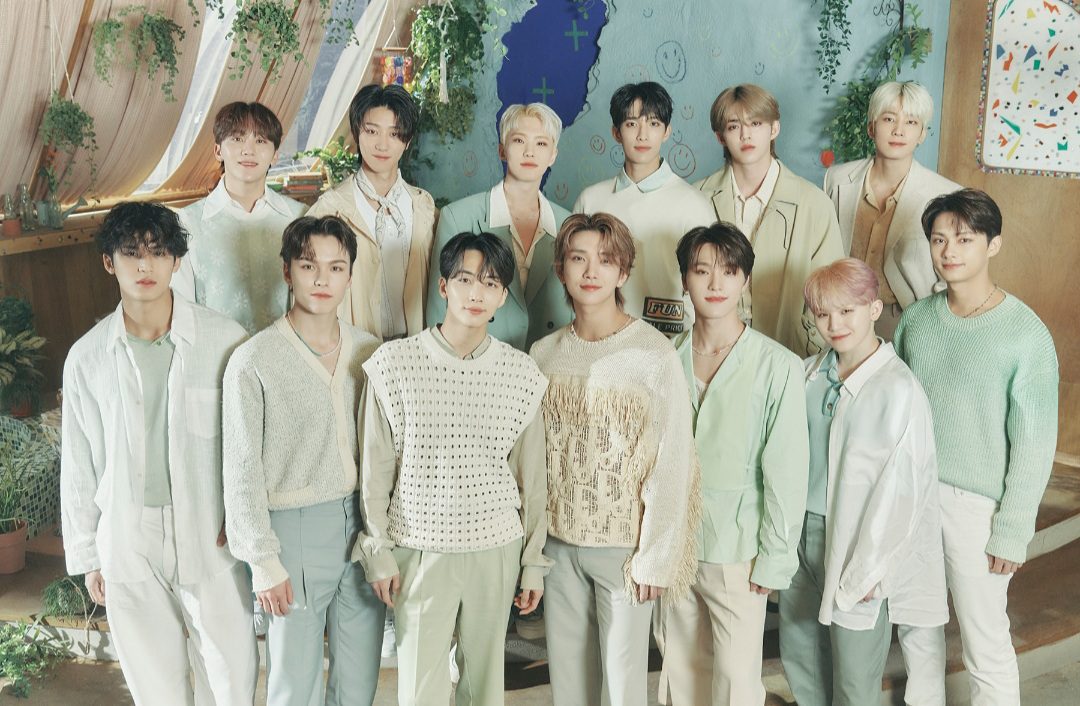 SEVENTEEN’s Jeonghan and GFRIEND Sowon’s dating news is one of the most talked-about ones. The speculation started after they were spotted talking at the Seoul Music Awards. Sowon was previously an idol under Source Music. However, she changed her agency to IOK company. After the news surfaced, many fans tried to find their picture together to know more if they were dating or not. However, this constant scrutiny sometimes becomes exhausting and even uncomfortable for the artist. That’s why when fans were constantly asking Sowon about her relationship status with Jeonghan, she shrugged off the rumors by mentioning that he is one of her close friends and nothing more than that. She also requested them to stop. Sowon was applauded for the way she reacted, as sometimes many artists do not speak their hearts out in such matters.

Another dating news that came up among the seventeen members is between Mingyu of seventeen and DIA Chaeyeon. Both of them are famous personalities in the Korean industry. They were a host of the music show Inkigayo, and since then, fans have started to talk about the possibility of them becoming a pair. Even their social media interactions have also stirred this thought of them dating. Mingyu wants a partner who is caring yet has an independent personality. Even though many thought that there was a chance of Chaeyeon and him dating, he shrugged it off, saying that they are just friends and there is nothing more to it. 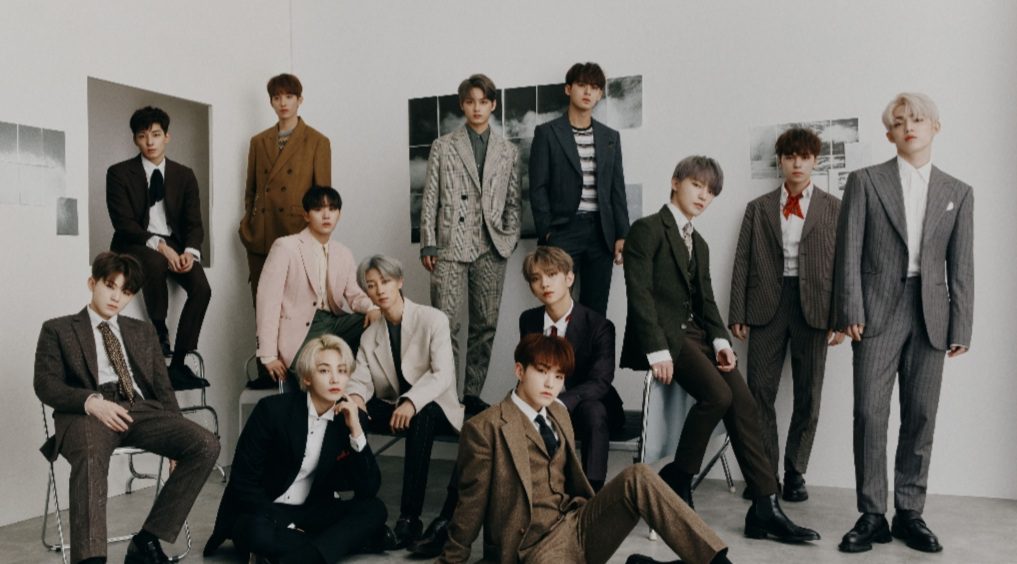 This is not the first time when such rumors have come up. Recently the news regarding V and Jennie’s dating news blew up the internet. Everyone had their take on the situation. While some said that it might be a possibility, others dismissed it by saying that the photo was edited. We love the idols we follow and want to know what’s going on in their lives. However, that doesn’t mean it’s okay to comment on their personal lives, whom they are supposed to date or not. Many entertainment agencies have this rule where the artist can’t date freely as it may upset some fans. It is for us to remember that even though they are celebrities, they are human beings after all.

Also Read: Who Is Jamie Dating? All About Relationship History of the Kpop Idol