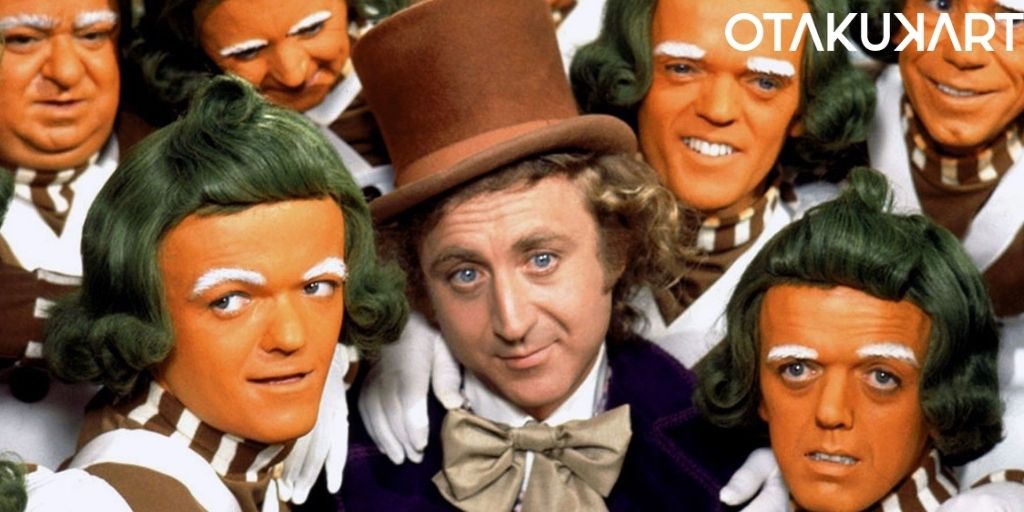 The movie is based on a Roald Dahl story and the audience has a special place in the hearts of the 1971 musical classic film. We already know how Willy Wonka & The Chocolate Factory has also inspired countless other stories and characters over the years. The film tells us the story of a little boy called Charlie. He is allowed to visit the famous Willy Wonka Chocolate Factory. Charlie is one of five children who receive the ‘Golden Ticket’. This ticket allows them to see how Wonka’s unique chocolates are made. Now, in the factory, everything seems unreal and is beautifully shown in the film. Now, let us see where Willy Wonka & The Chocolate Factory is filmed and have your curiosity quenched.

What Is Willy Wonka & The Chocolate Factory About?

The storyline follows an adolescent Charlie Bucket. He is a hardworking young man. Charlie shares a unique affinity with his family, Grandma Georgina, Grandpa George, Grandma Josephine, and Grandpa Joe. Now we see that they dwell in the town where Willy Wonka’s chocolate factory is run by the mysterious, reclusive, and brilliant Willy Wonka. The audience witnesses that Wonka hasn’t been seen in years because he shuttered his factory to the public when his rivals, most notably Arthur Slugworth, penetrated it to steal his candy secrets. 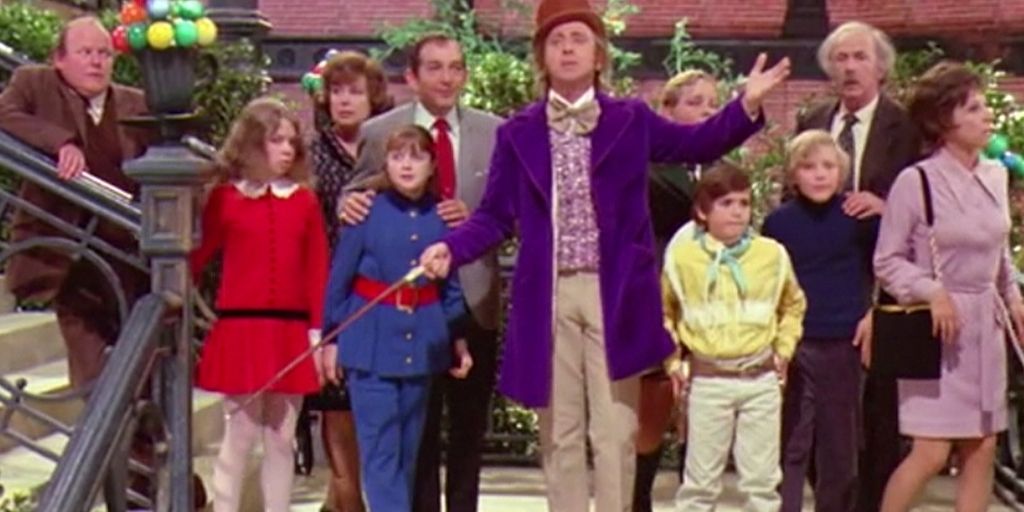 A still from the classic movie Willy Wonka & The Chocolate Factory

On the other hand, Wonka is reopening his factory. However, only five people and one guest per person, each of whom will receive a lifetime supply of chocolate. These five people are the ones that discover one of the five golden tickets buried inside Wonka’s chocolate bars. Although Charlie’s odds of winning a golden ticket are slim to none- especially against a glutton, a pampered peanut heiress, a gum obsessive, and a television fanatic. Now, he desires it more than anybody else and it is a small dream that keeps his spirit alive.

Those who obtain the golden tickets will be privy to all of Wonka’s magical secrets, the most recent of which is said to be the everlasting gobstopper, a candy that never shrinks. They will, however, be subjected to an ‘experience’ from which some will hopefully learn. Also, the true reason for Wonka’s granting access to the factory will be revealed. Moreover, others, such as a cunning Slugworth, who will be ruined if the gobstopper hits the markets before he discovers its secrets, may try to obtain access if five are permitted entrance.

Where Is Willy Wonka & The Chocolate Factory Filmed?

The production decided to shoot the movie in Germany, primarily in Munich. It was because the place was cheaper and had a storybook quality. For the longest time, the location of Willy Wonka & The Chocolate Factory was left vague to the audience. This left the fans wondering where such a story might have taken place. Despite the fact that all scenes appear to be American or English, we now know the movie was filmed entirely in Germany. The location also added the oddity that Wonka’s plant required. 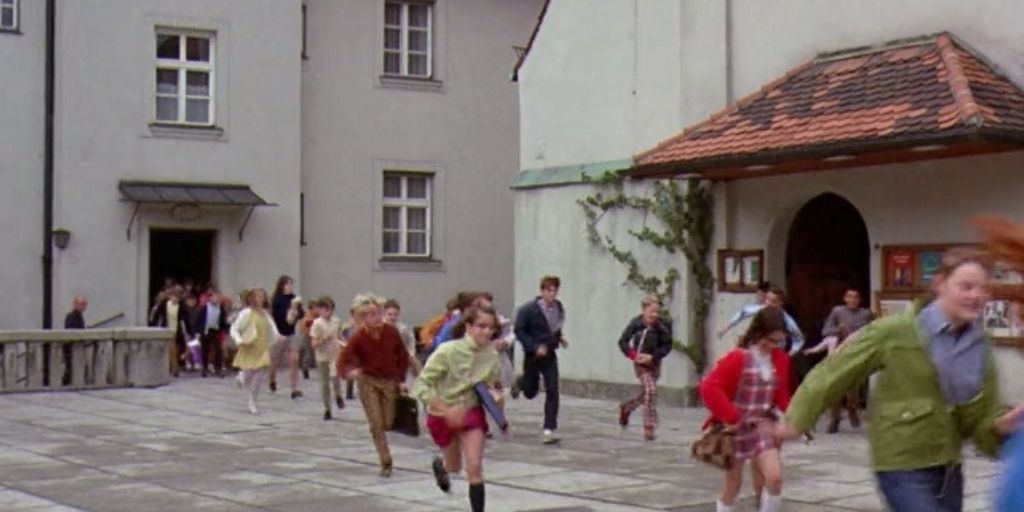 Now let us move forward to the next significant location. It is Charlie’s residence. The exteriors of the home were filmed in a place called Quellenstraße. A set was built specifically for the film and the sequences involving his school were filmed at Munich’s Katholisches Pfarramt St. Sylvester, Biedersteiner Straße 1. Don’t worry, even we find it hard to pronounce the name of these places. Although we are not sure where Charlie actually lives and what his town is called, the movie does provide a decent overview of the area. Various neighborhoods in Munich were used for a lot of scenes in which we see Charlie roam around town. Now comes the hard part, filming took place in hard-to-pronounce-names like Grünwald’s Schloßstraße and Wilhelm-Keim-Straße, Ludwigsbrücke and Zeppelinstraße, Elisenstraße, and Gottfried-Keller-Straße.

Where Is The Diner Used In The Movie Today?

You would be surprised to know that the movie used a real diner as one of the filming locations. Augustus Gloop was interviewed while eating at a restaurant after obtaining a golden ticket there, you would recall this from the movie. While bringing additional food to Gloop, even Slugworth is seen there whispering something in his ear. This diner turns out to be a local hangout place in Munich. The real name of the diner is Hofbräukeller and it is still very much operational and open today! So, if you ever visit Germany, make sure you make a stop to feel nostalgic.