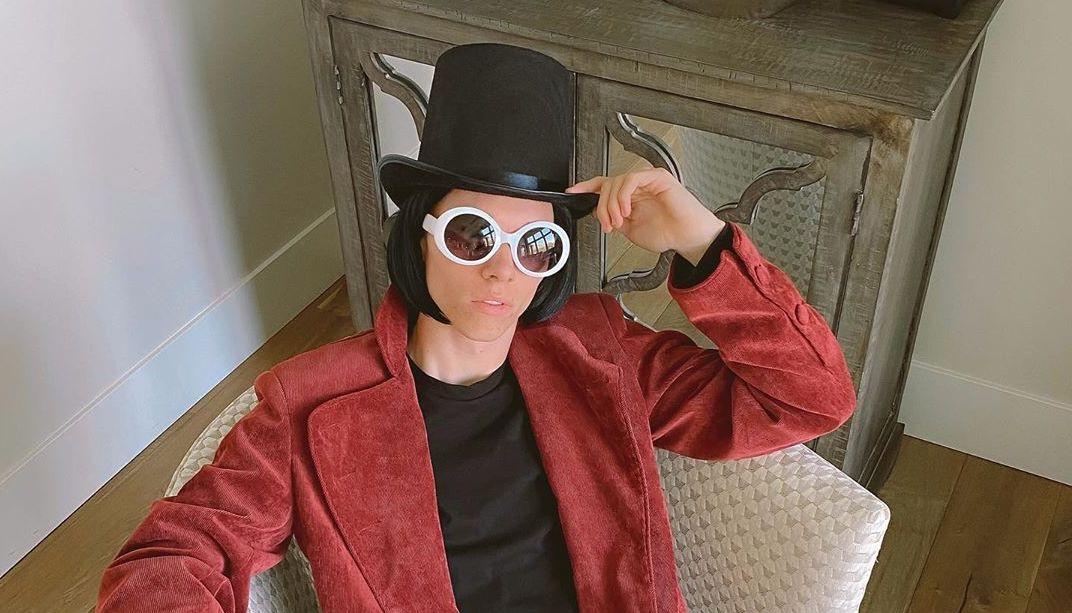 Do you know Who Is Willy Wonka On TikTok? Fans cannot get enough of Willy Wonka and his chocolate factory! The popular character from the children’s storybooks was brought to life on the big screen by iconic actor Johnny Depp! The movie was a huge hit and amassed huge profit at the box office! It seems like TikTok fans have found their very own version of Willy Wonka, and he is pretty amusing while indulging in some rib-tickling tactics!

It seems like someone is taking his love for Willy Wonka to a whole new level! A TikTok star has become an overnight sensation after he dressed up as the popular chocolate factory owner and is already a hit amongst followers! The day of his big revelation finally came when he revealed himself as Duke Depp, and he lives in Utah! This might not be quite shocking, but Duke revealed that Charlie and the Chocolate Factory is his favorite movie of all time! He has a modern take on the character as he performs some humorous tricks! Let us take a look at all these details regarding Who Is Willy Wonka On TikTok?

Who Is Willy Wonka On TikTok?

Let us introduce you to our newest TikTok sensation, and this is not the same Willy Wonka from Charlie and the Chocolate Factory! This user claims to be Willy Wonka and goes by the name willywonkatiktok on TikTok. Thanks to his hilarious and yet entertaining videos, he has already garnered a whopping 4.2 million followers! The star initially started his creative start by becoming a wedding photographer. 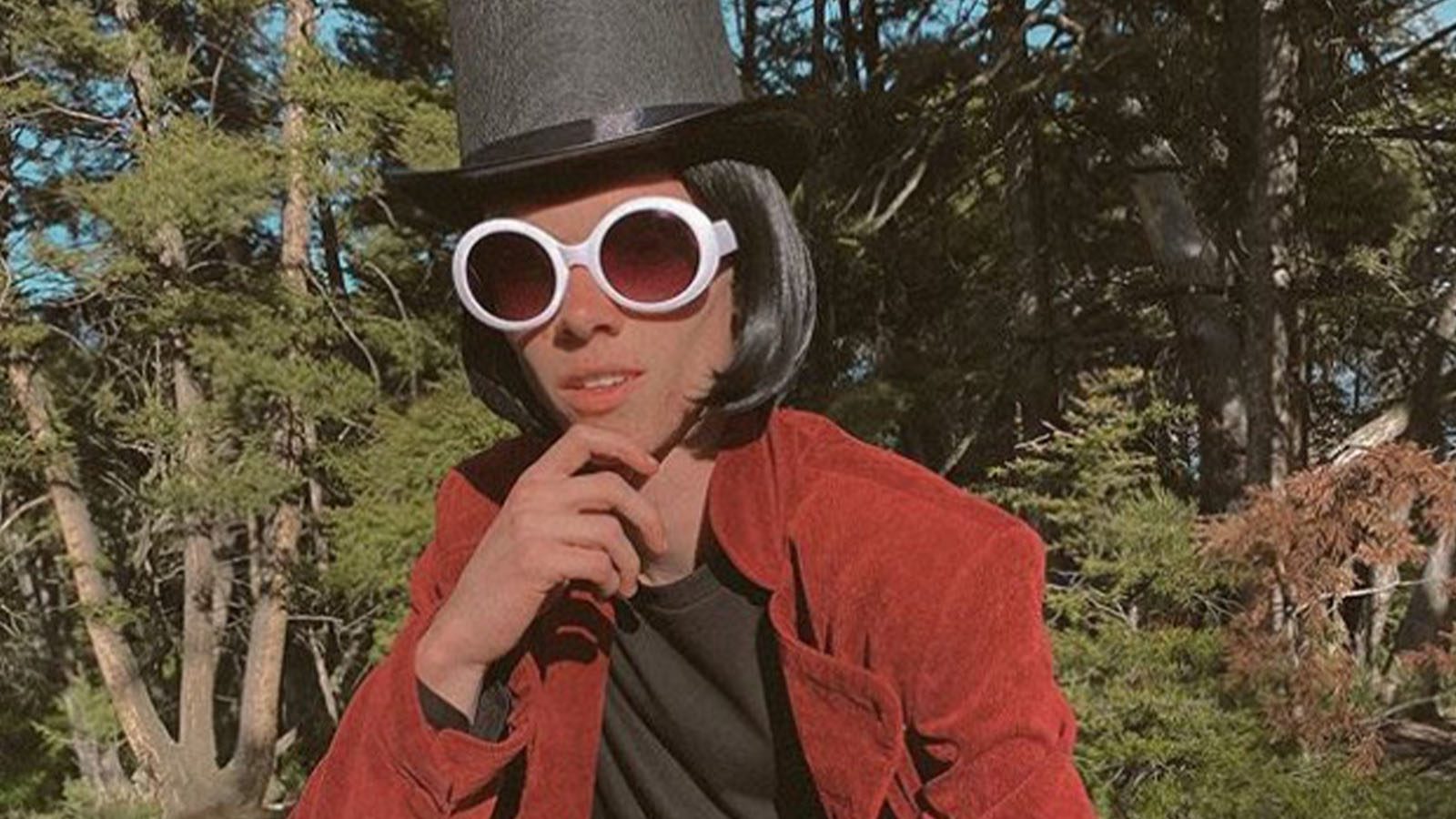 This TikTok star’s real name is Tyson Duke Charlesworth! His videos are rib-tickling as he enacts Willy Wonka and how will the chocolate factory owner react to day to day situations, including the one where he orders a Diet Coke at McDonald’s! He even enacted Carole Baskin in one of the videos, and it sure was something!

Also, read Is Donda Censored On Spotify? The Explicit Version Of Kanye West Album Is Missing

This TikTok User Is Making Severe Allegations Against Willy Wonka In A Heated Online Feud!

It seems like Tyson Duke, who is the newest internet sensation as he dresses up as Willy Wonka, is facing some severe allegations! These allegations have been made by TikTok user @itsautumntiktok, whose real name is Autumn. Autumn had a fan page for Tyson Duke Charlesworth but was not thrilled after she found out that Duke reported her account! Things went on to take a heated turn after Autumn claimed that after Duke allegedly reported her account, she started to get messages from TikTok that stated that she was posing as another person! Take a look at this video to get a sneak peek into the antics of Willy Wonka TikTok!

Autumn pointed out the problematic claim saying that although she did pose as Willy Wonka, she was just cosplaying as Mrs. Wonka! This is not the first time that TikTok Willy Wonka is facing allegations, as earlier this year, Duke’s fans were disappointed to see that he had been going against COVID guidelines by hanging out with friends amid a global pandemic. Not only that, but fans were not quite thrilled after Willy Wonka was found talking with Tony Lopez, who has been accused of sexual harassment charges.

TikTok Star Made Several Revelations About His Life!

After fans became all the more curious about this Tiktok Willy Wonka’s real identity, the man behind the character promised that he would reveal his real identity once he hit one million followers! 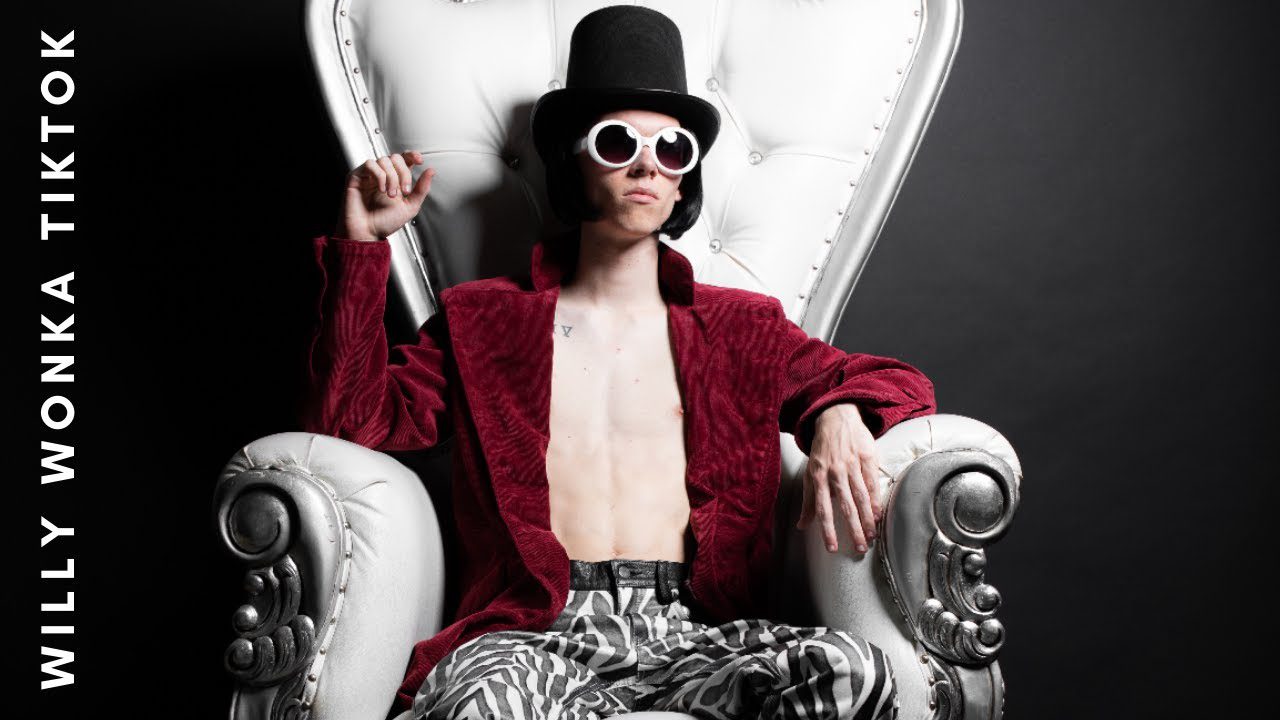 The sensation further admitted that he discovered that he could do an impressive Willy Wonka impression, and he decided to stuck with it. However, he does find himself speaking and acting like Willy Wonky in real life at times. The TikTok star Duke was once called out for being racist for some of his videos as he took a dig at the Spanish-speaking people. However, he later apologized for his behavior, and it seems like the sensation has faced his fair share of controversies amidst his popularity on the app.