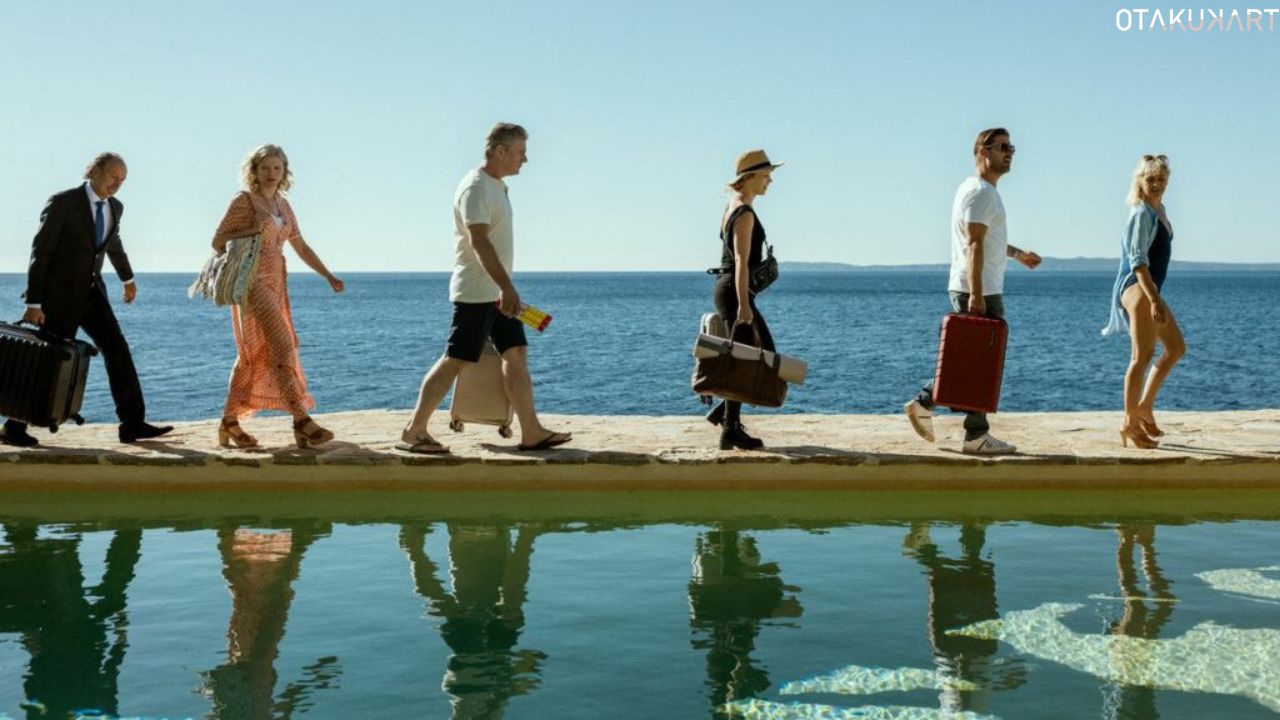 “Two Summers,” Netflix’s new thriller drama series, appears to break humanity down to a microcosmic level and deconstruct how no one is truly perfect. The show revolves around a three-decade reunion of best friends. They reunite on a French island to reminisce about their youth, but they are haunted by a tragic past, and their secrets are eventually uncovered, causing the group to disintegrate. The series has created so much buzz among the viewers. Hence, in this article, we shall see the ending of Two Summers.

Paul Baeten Gronda and Tom Lenaerts wrote the script, while Brecht Vanhoenacker directed it. The story of a group of close friends who become embroiled after they are extorted with photographs of a terrible incident thirty years ago during a holiday. It is indeed very amazing and pleasant to watch the relationships of people in it. The cast of the series has even grabbed a lot of people’s attention.

So, without further ado, let us check out the ending of Two Summers. Continue to read. 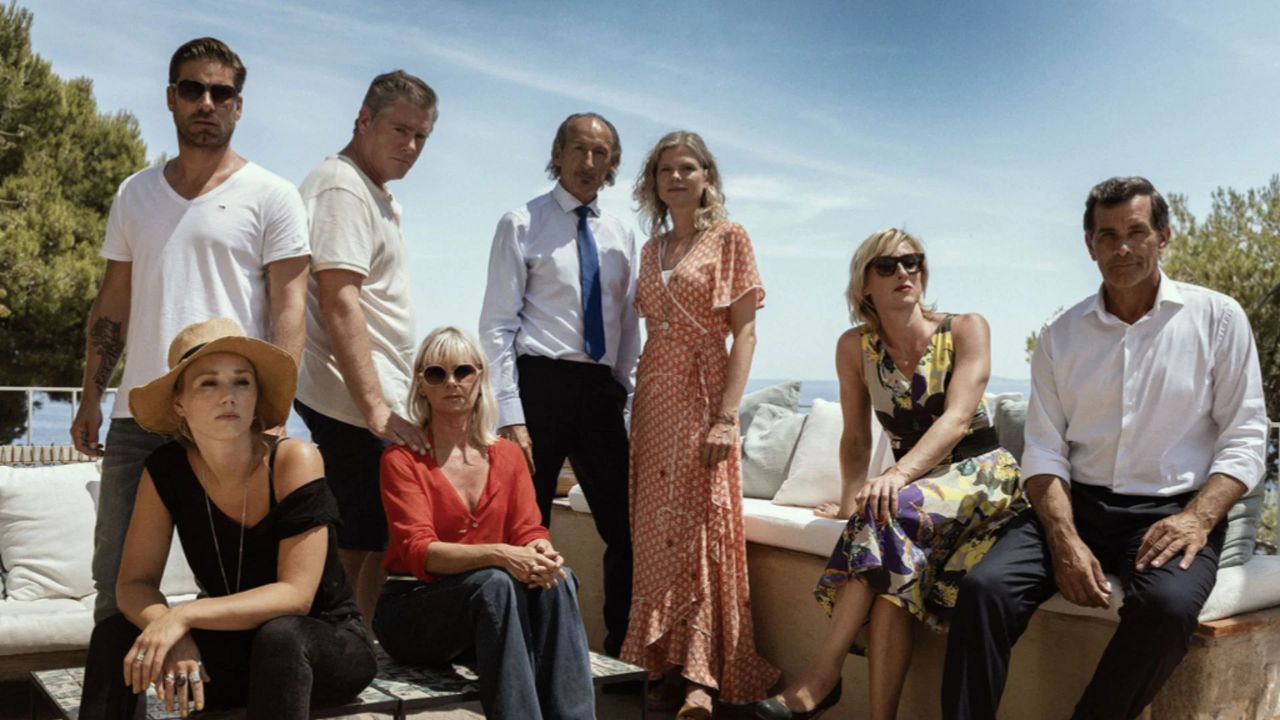 The story of Two Summers revolves around a group of friends who have been together since they were children. In 1992, friends spent a summer together in a house in Zandhoven, Belgium. One of them was raped while she was unconscious, and another one died. Thirty years later, on the eve of reuniting with his friends for his wife’s birthday on a remote island on the French Riviera, Peter receives a video clip of the rape along with the demand of 100 bitcoins.

After the group reaches their destination, Peter tells the ones who were also in the room with him that Steph or Mowgli died there. As the series progresses and the truth begins to unravel, relationships are destroyed, and lives are changed forever. Here is everything you need to know about the ending of Two Summers. Spoilers ahead!!

In 1992 the friends gathered at the house belonging to the Didier’s father along with Peter, Steph, and Didier.

There are Romy, Sofie, Saskia, and Mark. They are soon joined by Peter’s brother, Luk, a cancer survivor. One night after the liberal use of alcohol and pills, Mark, Peter, Steph, and Didier take Sophie to a room the following morning. Peter destroys a video believing that it’s the video from the previous night. Not long after Mark is killed when the house burns down due to an electrical fire in 2022, Peter is married to Romy, who is now a massive tech businesswoman. They live in Silicon Valley, California.

Didier and Sofie are also married and have two children together. Luk and Saskia are a divorced couple; they have a son with special needs. Jen, the former is currently in a relationship with a significantly younger woman, Lia. Meanwhile, Steph serves as a secretary in the Belgian government. 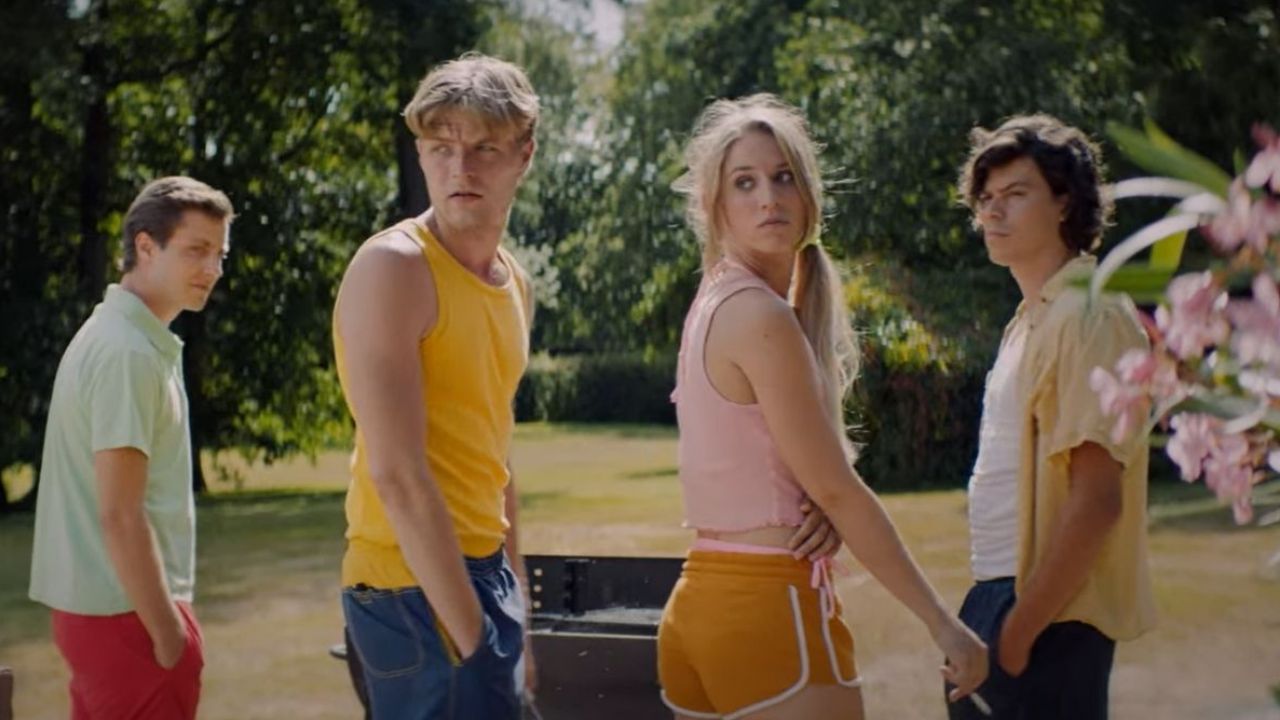 As the friends gather on the remote island, layers upon layers of truth begin to be revealed. Luk blames himself for Mark’s death when it wasn’t his fault and apparently became furious after Mark made fun of him and shut the door to the ladder’s room. Luk thinks that this is why Mark couldn’t get out of his room when the fire started. However, as Peter tells him, according to the autopsy, Mark died on the bed. He never got to the doors.

Lia used to be a sex worker about a decade earlier, and Didier was one of her clients during this period. Didier and Sofie were having issues in 2022. They recognized each other instantly as both decided to keep it a secret at first.

Peter figures out that the blackmailer has to be one of the people on the island with him. He tells Steph and Didier because they were the ones that were with him in that room that night. Sofie was unconscious during the entire incident, and the three men think that she doesn’t remember. However, it is revealed that Sofie has the clip on her phone. In an episode, that video suddenly plays on the TV, and Peter rushes to shut it down. But Romy sees it. She declares that she is divorcing Peter.

On the night of the incident, Saskia and Luk got together in a different room for the first time. She was previously in a relationship with Peter, although she told Peter that her period was late.

In the next section, you will see the ending of Two Summers. Continue reading!

Sofie was raped that night. She was on the point of passing out in 1992 owing to alcohol and medications. Steph had Luk’s camera when Mark, Peter, Steph, and Didier took her upstairs, and he filmed the entire episode. However, Peter understood what he was doing and stopped due to the drug and alcohol-induced haze. He pretended there was penetration where none existed. That wasn’t the case with Mark, who was practically unconscious until Peter interfered and he died here.

When confronted with the reality in 2022, Peter tries to justify his actions and denies his and his gang’s role in the rape. Sofie later tells him what happened to her, but she doesn’t really remember and begins feeling ashamed. Although Peter, Steph, and Didier thought that they had destroyed the tape, Luk replaced it in his camera without knowing the content. He found out about it years and told Lia. This was when he realized that Peter was Jen’s biological father and decided to blackmail his older brother, but he didn’t do it.

Lia showed Sofie the video, and the latter asked for Romée’s advice. Saskia was brought into the fold. The four women then set the entire thing up. Everything that happens on the island is a part of the twisted game for Romée, who also uses the circumstances to torment her husband and separate from him. 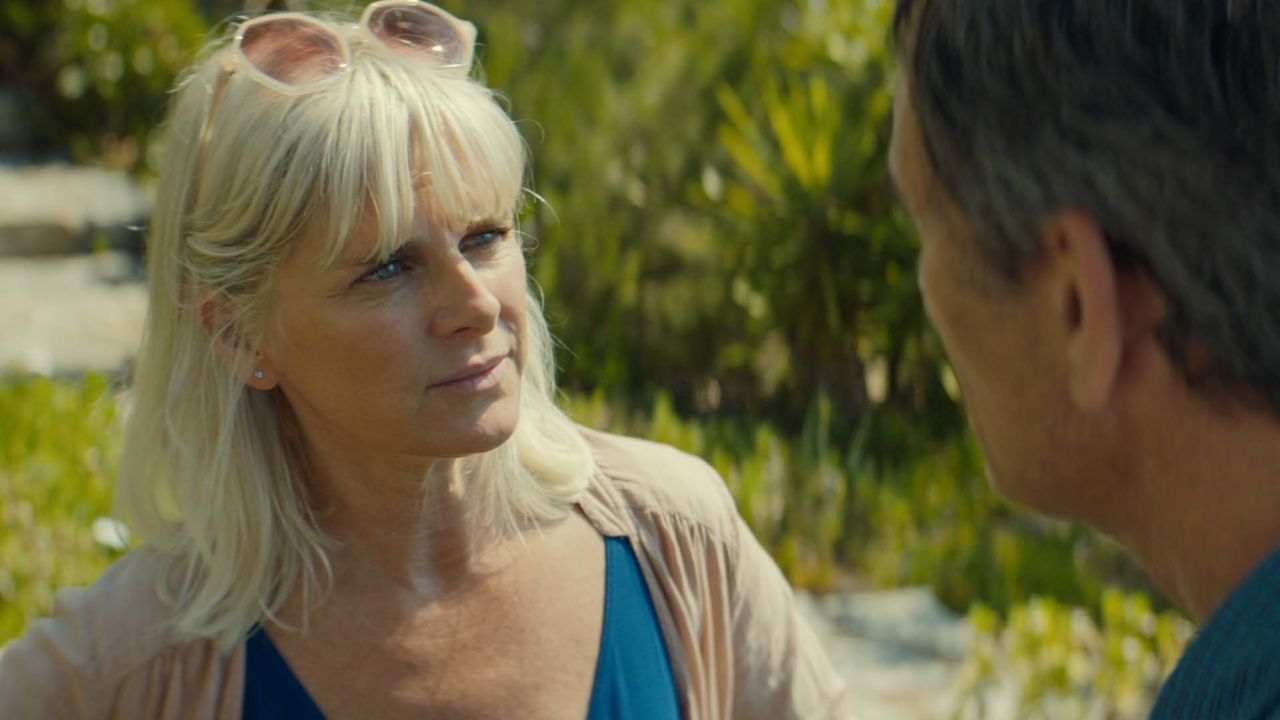 Saskia tries to distance herself from what they were doing to the men because of her developing relationship with Steph. She has no problem discarding her friends for personal gain. As for the men, they had plenty of chances to come clean but never did.

Yes, Steph shoots himself after Romée claims that she has sent the clip to the press. Saskia goes to his room to assure him that Romée is lying, but he isn’t there. A gunshot is subsequently heard. Peter finds Steph’s body lying on the edge of the sea. The authorities are notified of a flare.

Two months later, the woman tells Romée and the other three women that they will be notified through a letter. Whether there will be a trial for Steph’s death, we see only Sofie’s reaction. She seems to be crying after receiving the letter, but she and Didier also appear to be happy. So we can deduce that there will not be a criminal trial. Earlier, Sofie said that she does not want to press any charges for what happened.

This was all about the ending of Two Summers. Stay tuned for more.