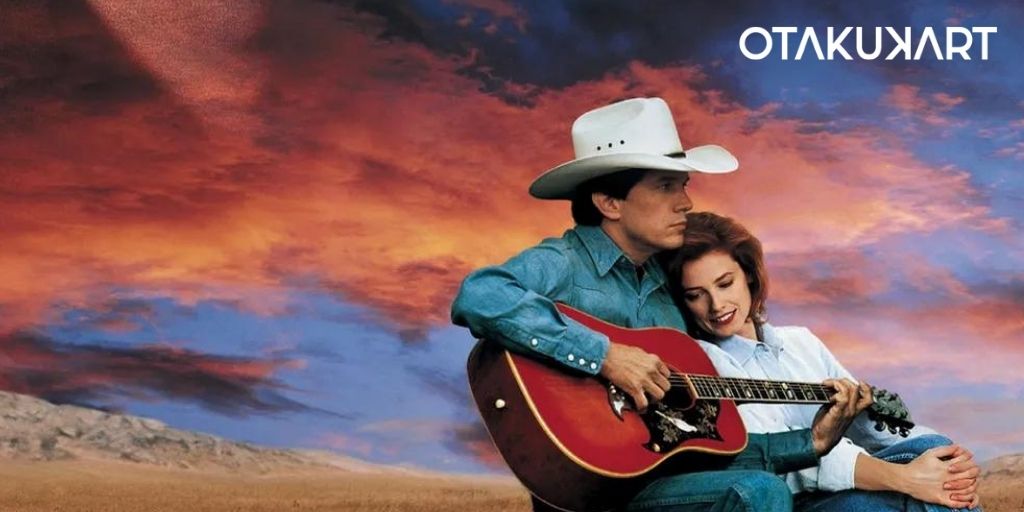 A still from Pure Country

If you have watched Pure Country, you might be wondering where it is filmed. Well, before getting into the details, let us first talk about what Pure Country is about. The movie follows a very famous country singer. One day he goes for a stroll in search of his true country roots. The singer lives on a ranch where he meets a girl and falls in love with her.

The movie is very famous because of the song called ‘I Cross My Heart,’ which is very close to the hearts of the fans of Geroge Strait. He is in the lead role in the movie Pure Country. The mastermind behind the movie is Christopher Cain, and it was written by Rex McGee. Pure Country is very old and was released in 1992. However, the movie is still close to a lot of people and their hearts.

People often re-watch old movies for nostalgia, and Pure Country is one of those movies you look back upon and smile at. We also have some interesting facts about the movie in this article, so make sure you stick with us till the end of it. Now, let us get into the details about where Pure Country is filmed and what the movie is about.

What Is Pure Country About?

The story follows Dusty Chandler. He is a country music superstar, although his shows are more akin to a 1970s rock event. One day he goes for a stroll away from his concerts in search of his true country roots. Dusty’s friends and colleagues assist and hinder him. However, he persists in search of a true musical style and a true romance. From here, the movie proceeds. 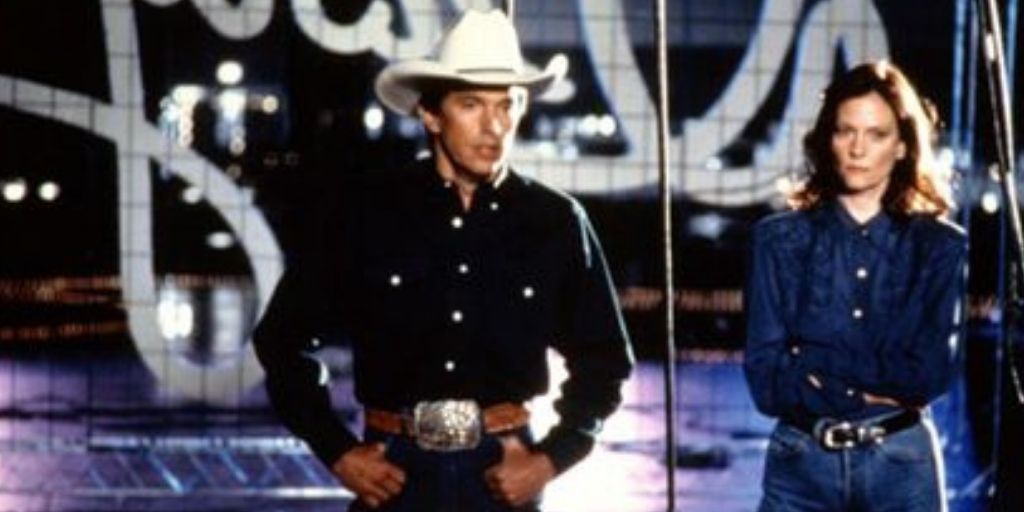 A still from the movie Pure Country

Dusty then decides to take a break from the business and stays at a ranch near his hometown. There he meets and falls in love with the ranch owner’s granddaughter. After that, Dusty returns to singing after learning that his manager has been putting someone else on stage to imitate him. He wants the ability to conduct the shows his way, and this is when we see him perform his famous song ‘I Cross My Heart’.

Where Is Pure Country Filmed?

We see that the production of the movie takes us to Texas, USA. The shooting took place in 1991, and the majority of the filming took place in Maypearl. The location is south of Dallas, and the graveyard scene was filmed near Cresson Cemetery in Cresson, Texas. Also, the place has an old-fashioned Hardware and Feed store. The concert scenes were filmed in Will Rogers Coliseum in Fort Worth. Along with that, the dance hall scenes were filmed at Western Kountry Klub, 5728 Lakeview Rd., Midlothian, Texas, USA. 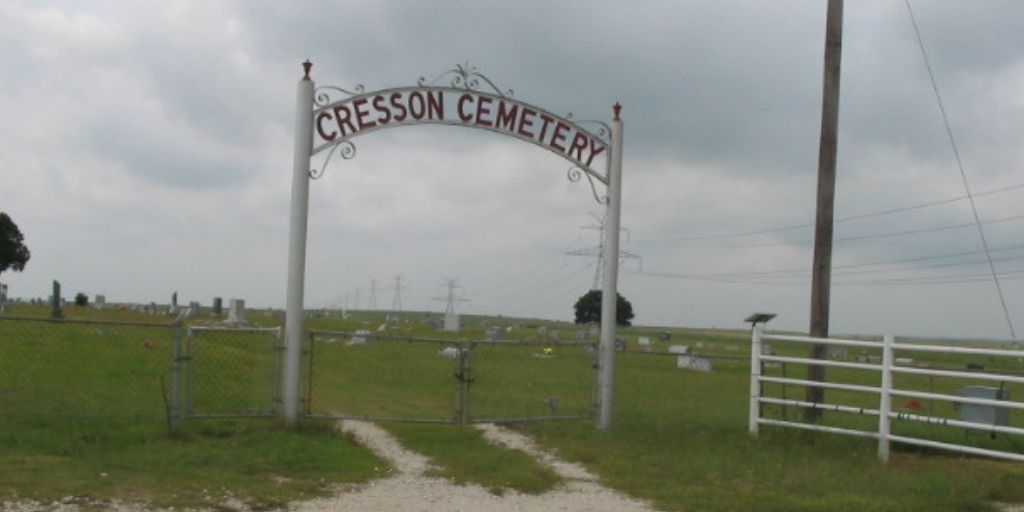 As we previously mentioned, the movie’s filming took place in Maypearl, Texas. You would be surprised to know that this location was also used in famous movies like Bonnie and Clyde (1967), South of Heaven (2021), and Square Dance (1987). Other filming locations include Terrell, Texas. We are here to tell you that in this location, we have witnessed the filming of movies such as Drive-In (1976), Steps of Faith (2014), and A Heart That Forgives (2016).

Some Unknown Facts About The Movie

The movie stars George Strait, and during the filming, crew members were said to be uneasy about him performing his own stunts. There was a scene where George was supposed to perform a stunt using ropes. He eventually persuaded the crew members to allow him to do his own stunt because he is a true team roper. Also, Geroge competed in his own team roping event every year with his kid. He felt it was safe for him to do his own stunts and did not feel the need to have a body double for the scenes. 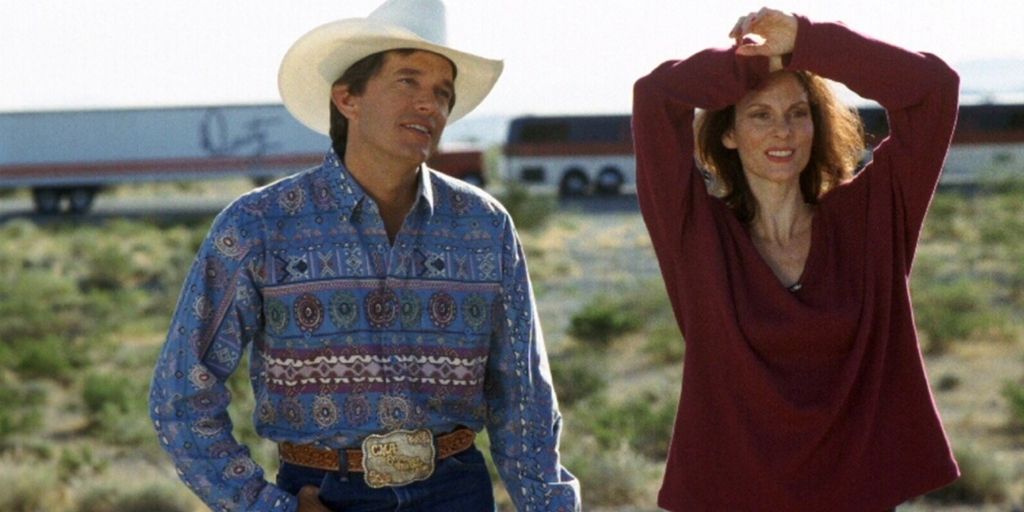 A still from the original movie Pure Country

Anyway, coming back to Pure Country, the sequel was titled Pure Country 2: The Gift. The sequel is completely unrelated to the first film. Katrina Elam, who is a country singer, played the lead in the film. Along with that, George Strait from the original movie plays a cameo role in the movie. However, the movie did not perform as well as the original one. It is always difficult to compete with the original with it comes to making a sequel and the first one introduced the fans to ‘I Cross My Heart’.