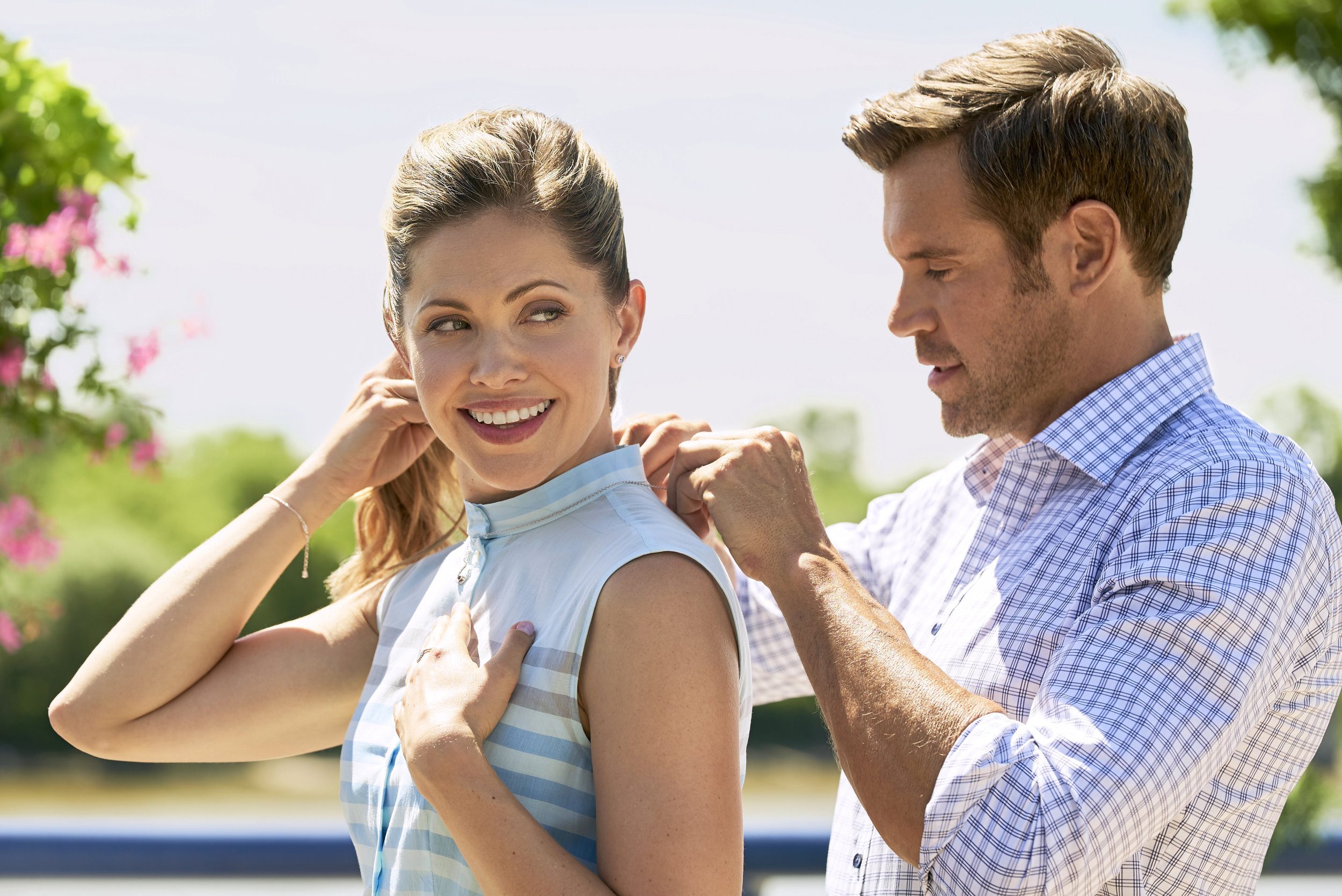 My One and Only

Think how much drama a dating show concept can provide for a fictitious plot. That is just what the creators of ‘My One & Only’ have done in order to create an intriguing love triangle storyline. To be clear, ‘My One & Only’ is not a dating show but rather a fictional television movie. Hallmark is the ideal network for bringing such a story to life. The channel is known for providing viewers with a steady stream of entertaining movies and television episodes that brighten their moods. One can feel the feel-good cheerfulness produced inside one after seeing a Hallmark production from the comfort of one’s couch. Watching the movie, one is always left wondering, where is My One & Only filmed?

‘My One & Only’ is about a woman named Stephanie who is one of a reality show’s contestants. The premise of the reality show is that two people are put to the test to see if they are compatible. Stephanie is putting herself to the test with a guy named Oliver. She does, however, fall in love with the show’s host, Alex. Who will she choose in the end? Will there be a fight for Stephanie’s affections? That is the plot of this Hallmark film.

My One & Only Filming Locations

Several viewers may have been curious as to what is different ‘My One & Only’ filmed. The film is set within the confines of a reality show. Hence, the show’s unique setting is crucial. As a result, it’s only reasonable for fans to question where the movie was shot. The film was shot in July 2018 and finished at the end of that month.

The filming of ‘My One & Only’ took place in Canada. Filming took place in different regions of Manitoba in Canada. Manitoba & British Columbia are some of Hallmark’s most popular filming locations. Hallmark saves a lot of money on filming by taking advantage of Canada’s generous tax advantages. As a result of these filming initiatives, local jobs are created, and the surrounding economy is diversified. Most of the movie, ‘My One & Only’, was shot in Winnipeg, Manitoba, Canada. 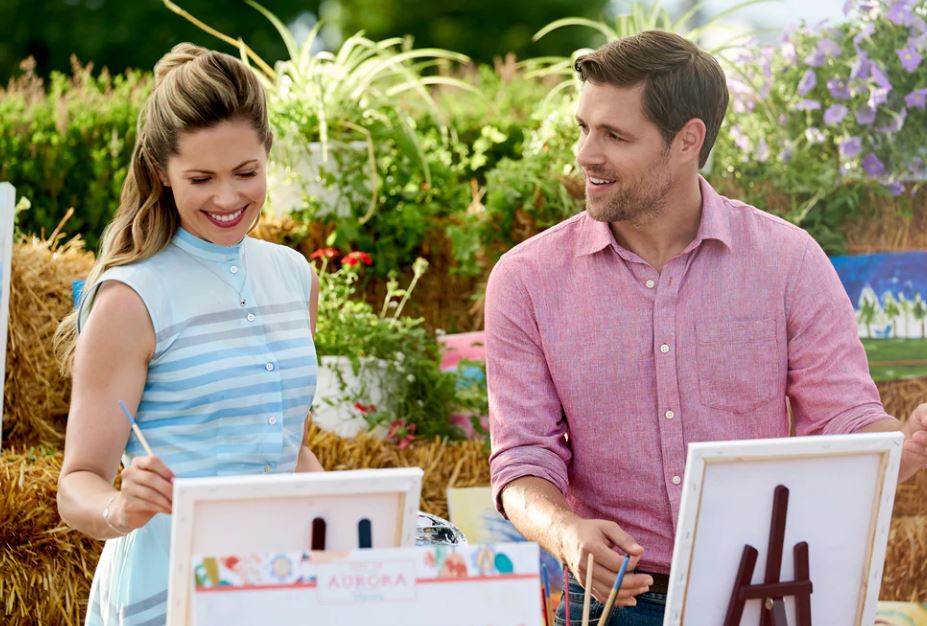 Where Was My One & Only Filmed – Winnipeg, Manitoba

As per the actor’s Instagram photos, some of the filming took place at Birds Hill Provincial Park in Manitoba. In the summer, the park features beach and picnic facilities, and in the winter, there are sections for skiing and horse riding, as well as horse-drawn snow rides. It’s a year-round favorite. Patricia Beach Provincial Park near Beaconia, Manitoba, was yet another filming location. The cast of the movie really loved the places where they were Filming. During the course of the filming, one or another member of the cast usually used to share the progress and Filming Locations of the movie every week.

If you loved My One & Only Filming Locations then you would be delighted to know some of the other popular hallmark movie filming locations. Unlike some other made-for-TV movies, Hallmark succeeds in making every city or town appear beautiful and charming. The network’s settings are more than just locations; they bring the town to life with changing seasonal features that immerse the viewer in the drama. Despite the fact that these Hallmark movies are shot all over the world, the network has a few favorite spots. 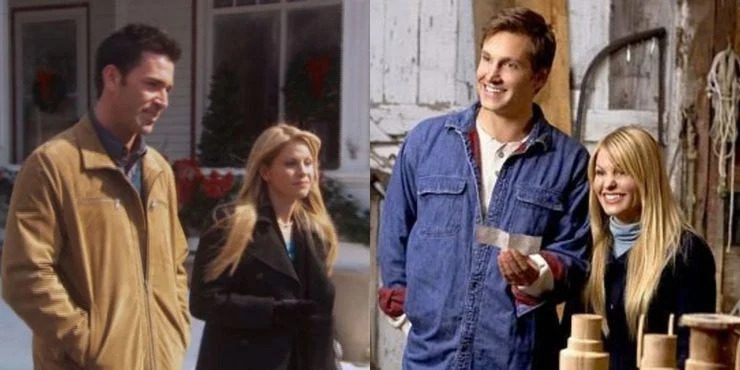 Where Was My One & Only Filmed – Vermont

Utah is another state with beautiful scenery that would fit perfectly with any setting Hallmark is attempting to offer. Switched at Christmas is a wonderful holiday film about two very different twin sisters who trade places during the holiday season to have a break from their individual lifestyles. The sisters get closer as they learn more about one other’s daily lives. This movie was shot in a variety of locales before being finalized in Payson, Utah. 12 Gifts of Christmas and Christmas Under Wraps were also filmed in Utah, with Provo serving as one of the locations.

North Carolina’s extensive geography makes it ideal for filming sequences. North Carolina offers it all: beaches, hills, small towns, and cities. North Carolina is an ideal location for Hallmark’s summer movies because of its moderate climate. Christmas in Conway is a Hallmark film with a large cast and a classic Hallmark premise that was shot in Wilmington, North Carolina. Mary Louise Parker, Mandy Moore, and Andy Garcia were among the cast members. Another folk music classic, A Way Back Home, was shot in Charlotte, North Carolina.