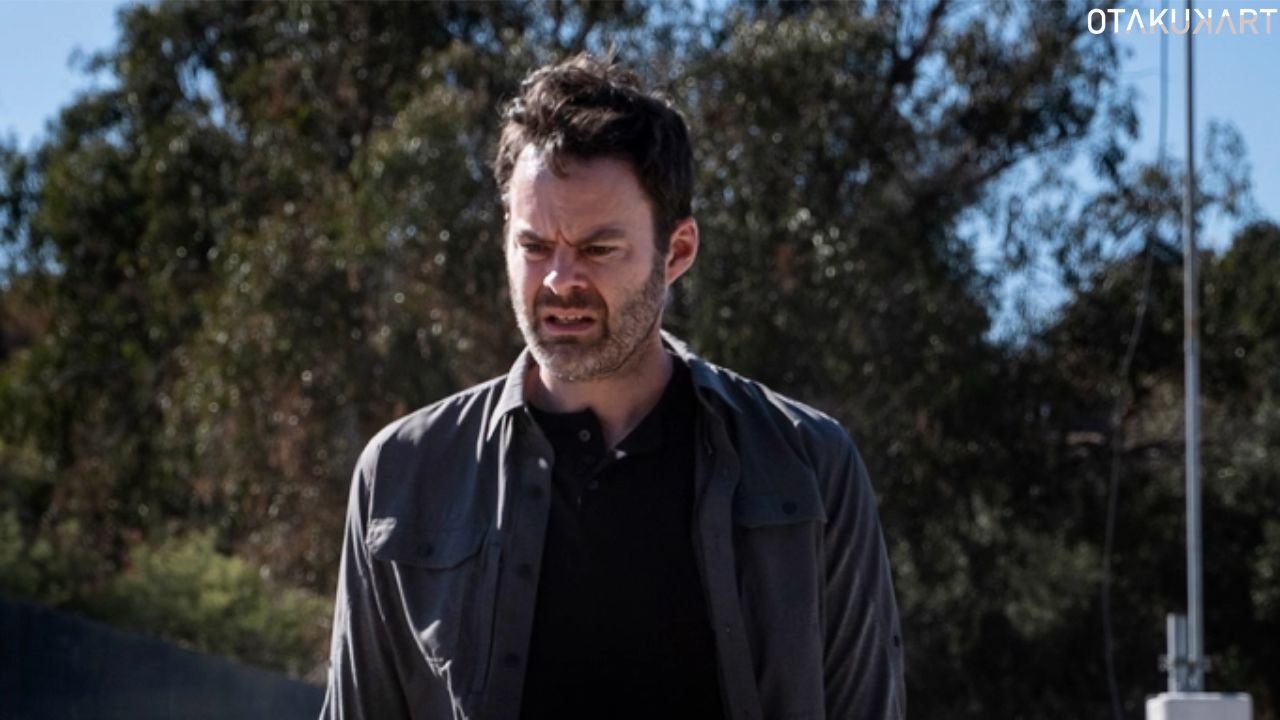 HBO wasted no time in deciding what to do with their hitman dark comedy. Bill Hader’s somber but hilarious comedy about a trained murderer who discovers his true passion for the stage, ended its Barry third season on June 12th. The season has created a lot of buzz amongst the fans. However, they are now anticipating Barry Season 4. In this article, we will look forward to Barry’s Season 4 release date, plot, cast, and everything we know so far. So, continue to read.

That thought of the series, along with all of the subsequent blunders, has already resulted in three seasons of nonstop laughter, tears, and grimaces. This series has everything one would expect. Of course, it deserves a season 4. We’ve reached a tipping point by the end of the Season. Albert, a former Marine friend of Barry’s, is now working with the FBI to investigate Janice Moss’ murder.

In the later section of the content, we will get through the recaps and many more things about season 3 of Barry. Additionally, you’ll get to know about Barry Season 4 information. Let’s go!!

Barry’s story includes a run-in with an old friend, Albert, who discovers him burying Shane in the same lonely mountain location as the season’s opening scene. This season’s episode tells Barry’s tale, and each act focuses on his relationship with a figure he hasn’t seen in a long. First, he skips the hospital and heads back to Nick and Jermaine’s house. 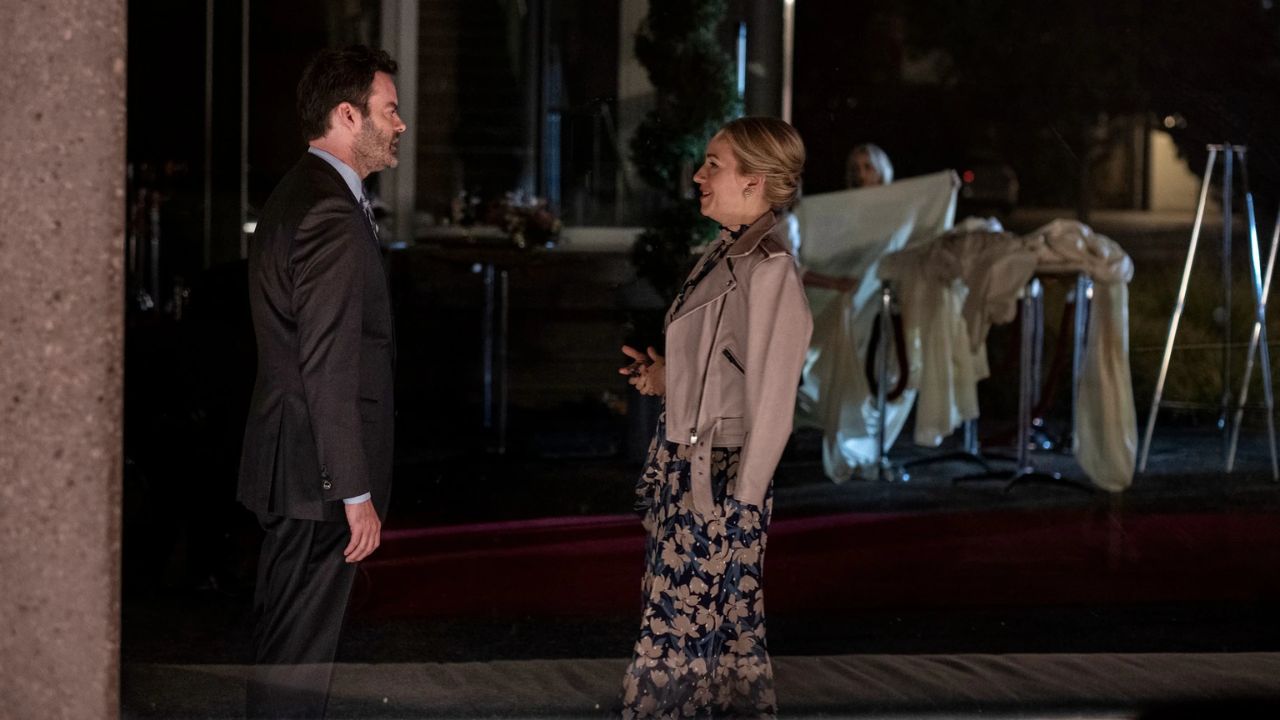 Sally’s first significant crossing into the crime-world part of the narrative occurs in Season 3, and it’s not just because of Shane’s abrupt attack. It’s her yearning to be like Barry, to be able to express her wrath by inflicting suffering on someone else. Barry, on the other hand, doesn’t want any dark side company following his near-death experience.

We’ve reached a climax at the end of the Season. Albert, a former Marine comrade of Barry’s, is now working with the FBI on the murder of Janice Moss. He is able to deduce Barry’s involvement. He recognizes him as a wonderful person and lets him leave.

Of course, the last scenes of the season refer to Barry’s own incapacity to quit repeating the same mistakes in his own life. And that cycle eventually costs him his life, as the season finishes with Gene setting up Barry and Barry being apprehended by a SWAT team in the home of Jim Moss, Janice’s father, moments before squeezing the lethal trigger once more. Hence, Barry’s sins finally caught him up.

This was a brief summary of season 3 of Barry.

The story will, of course, follow Barry after his confinement, and we’ll almost certainly see a major actor cast. However, with so many characters potentially killed off, it’s difficult to predict who will return. If any of the major characters are still alive when the Season 3 finale specific credit roll, they will almost certainly return for Season 4.

As long as nothing terrible happens, characters like Barry (Bill Hader), Fuches (Stephen Root), Sally (Sarah Goldberg), NoHo Hank (Anthony Carrigan), and Cousineau (Henry Winkler) should return. Hader will not only return as the series lead but also as its exclusive director. This was all about the expected cast of Barry Season 4.

Without doubts, the forthcoming season of Barry will decide many characters’ fates. We do not know whether they’ll be good or bad for them. The Season 4 of Barry will be a bang just like the previous seasons and fans can’t wait to witness it. On a not where season 3 of Barry has ended with Barry being apprehended. And now he is expected to face charges in connection with Janice’s murder, as well as the attempted murder of Jim, her father, and maybe other crimes. Perhaps we’ll find Barry seeking legal advice and, presumably, looking for an insanity defense.

NoHo Hank and Cristobal will almost certainly be discussing what happened at the end of the season. After her own public meltdown and first murder, Sally has returned to Joplin, Missouri. Fuches is currently incarcerated, but there is likely little evidence against him. Gene’s life is going well, and Barry’s life appears to be heading in the wrong direction. 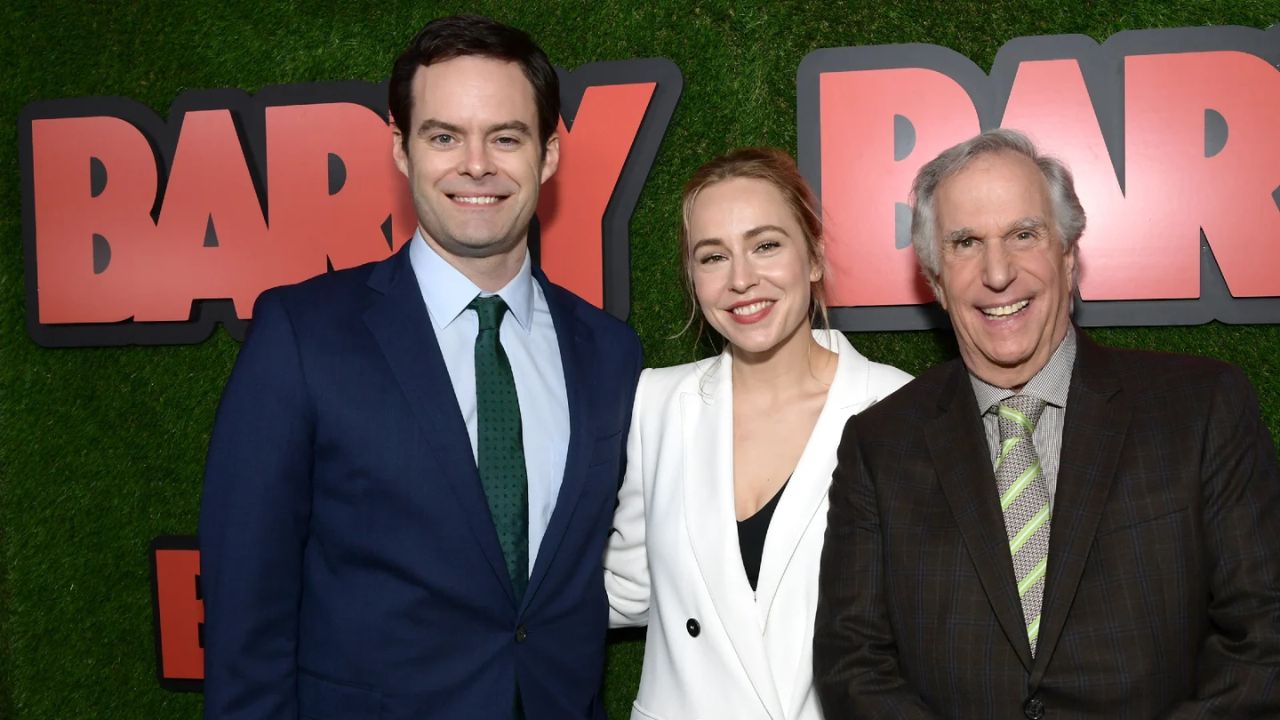 Gene has finally received the justice he has been seeking since Janice’s death. Looking inward and recognizing how much of a jerk he’s been for so long, he’s attempted to make amends with his family and former contacts, ranging from a director whose career he damaged to Joe Mantegna. However, we may anticipate a lot of twists and turns in the upcoming season.

This was all about Barry’s Season 4 release date, cast, and everything we know so far. Stay tuned for more interesting updates ahead!

Also read: Where is ‘The Lone Hand’ Filmed? All Filming Locations Revealed