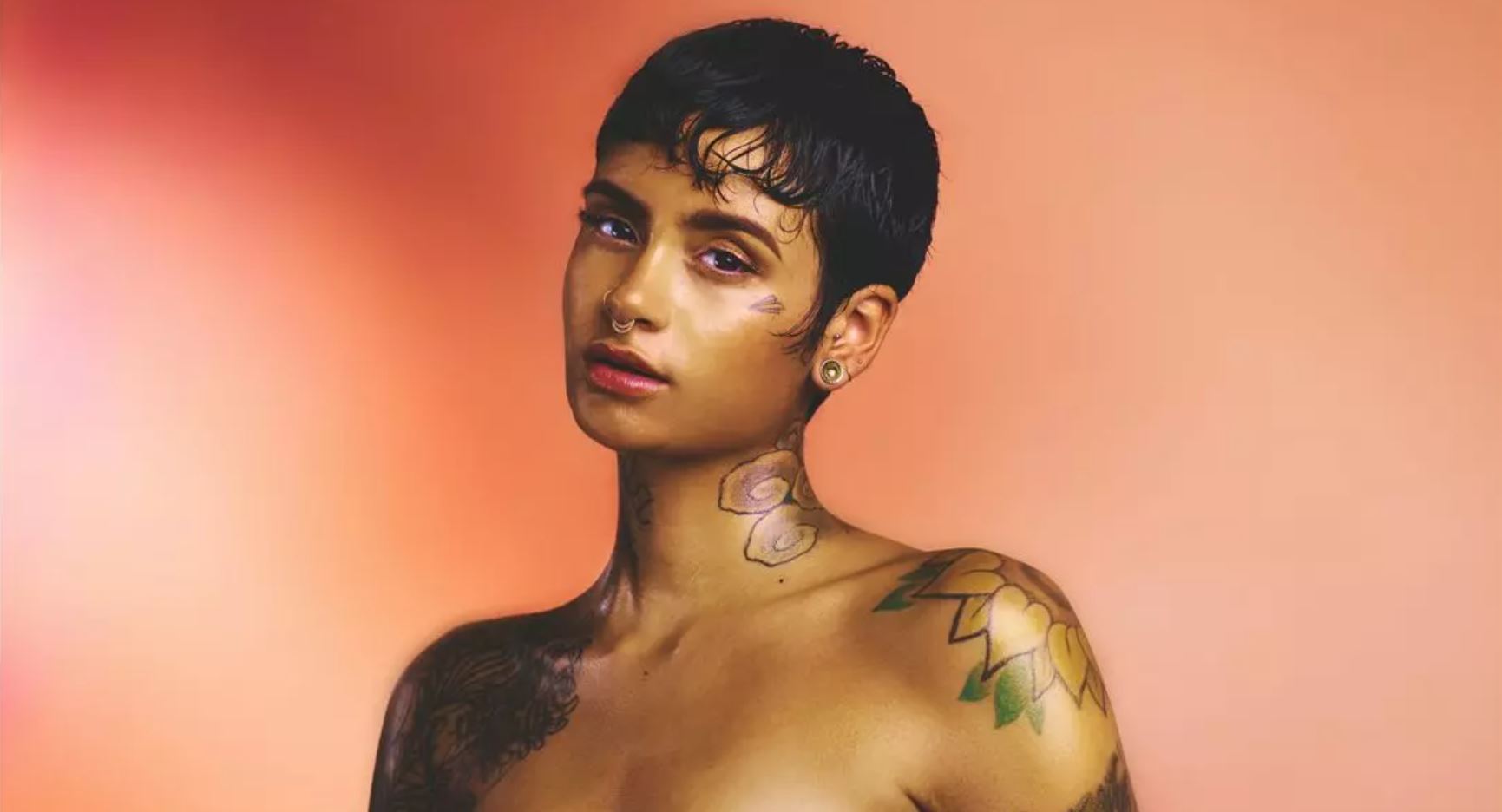 Want to know songstress Kehlani’s ex-girlfriend’s name? It seems like Kehlani has introduced the world to her girlfriend, 070 Shake, in her newest track release! The singer/rapper earned fame for herself as part of the rap collective called the 070 crew, which also featured rappers Ralphy River, and Phi! 070 Shake got her big break in 2016 when her own when single “Trust Nobody” was picked up by Kanye West/Ye’s label GOOD Music.

In the newest music video, which is off Kehlani’s latest album, Blue Water Road, fans can see the alleged pair packing on the PDA. Kehlani further took to social media to share the mushy music video and confirmed its real-life inspiration, as she captioned one of their posts with the line that read, “a true story.” While Kehlani earlier had grabbed media attention for a few high-profile link-ups, let us take a look at all the details and lesser-known details about Kehlani’s ex-girlfriend’s name.

What Is Kehlani’s Ex-Girlfriend’s Name?

Kehlani’s Ex-girlfriend’s name has not been revealed by the songstress. Kehlani was last reportedly in a relationship with rapper YG. The pair sparked romance rumors after they walked hand-in-hand into a New York Fashion Week show in 2019. It was soon followed by a whirlwind relationship that surely was a tumultuous one. However, the two finally parted ways for good on Valentine’s Day in 2020. 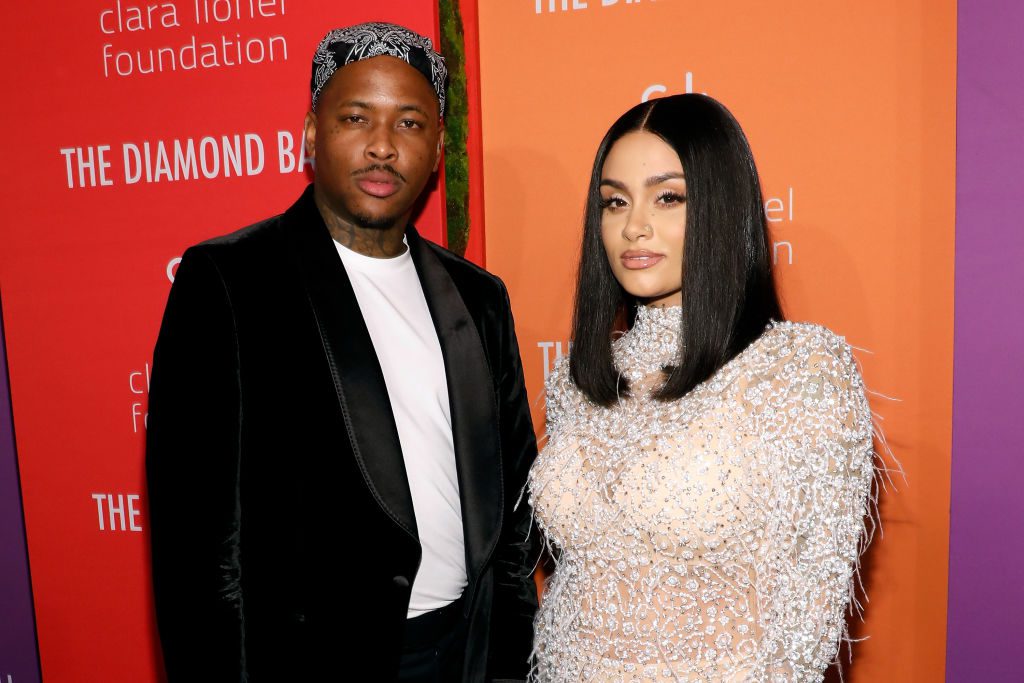 Coincidentally, on that very same day, they dropped their collaboration, “Conclusions.” In her subsequent single, Valentine’s Day (Shameful), Kehlani might have revealed the reason for the split as she talked about a relationship souring. She checked her boyfriend’s phone and found out that he was cheating!

Also Read: Are Kehlani & SZA Dating? Rumours Spread As They Were Seen Together

While Kehlani and rapper YG’s whirlwind romance did come to a sour end with allegations of infidelity doing the rounds, Nani Reno earlier claimed that Kehlani did profess her love for her while she was dating YG! Take a look at the beautiful snaps that come along with this heartfelt caption.

i can’t tell where your hair ends and mine begins

if i move too quick past you, i would think it’s my reflection

being this close isn’t close enough

i wonder when they see just one, do they see us two? 🫀 pic.twitter.com/6Dx7YRPnOK

In a TikTok video, Nani Reno talked about someone who admitted that she is still in love with her while she paraded around social media with her man. Fans were quick to observe the indirect hints and came up with Kehlani’s name. However, Reno later clarified that she meant no harm as her post went viral and added that she was not bashing anyone.

Kehlani might have confirmed her relationship and introduced her ladylove’ in the newest release, called melt, which is a song from Kehlani’s latest album, “Blue Water Road.” Kehlani and rumored girlfriend 070 Shake are seen sharing some cozy moments and taking photos of one another, and making each other laugh across various settings in the music video that includes an idyllic forest and a small church. 070 Shake has earlier opened up about her sexuality, saying that she doesn’t identify herself as queer or gay or anything while saying that she just like girls. 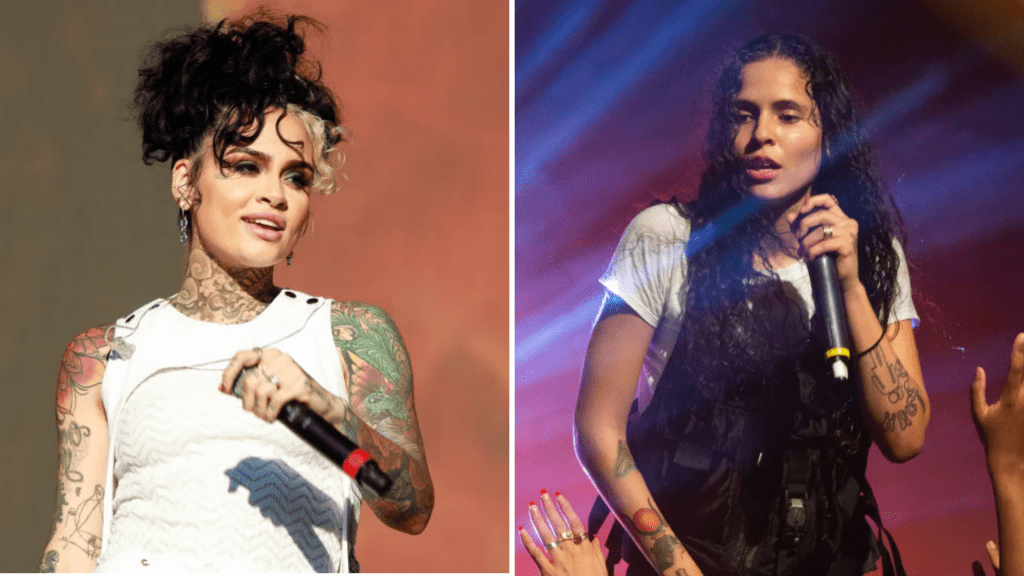 The Grammy-nominated singer has earlier opened up about their relationship with 070 Shake in an interview while gushing on the fact that the couple recently celebrated their seven-month anniversary! The two celebrated the big milestone by going to the romantic gateway on the beach while they enjoyed a good glass of wine. 070 Shake released her debut EP titled Glitter back in 2018, and it was later followed by her debut album “Modus Vivendi” in 2020. It was a huge hit and even peaked at number. 10 on Billboard’s Heatseekers album charts. Shake has bagged high-profile collaborations with artists such as Ye, Pusha T, Swedish House Mafia, and Jessie Reyez.