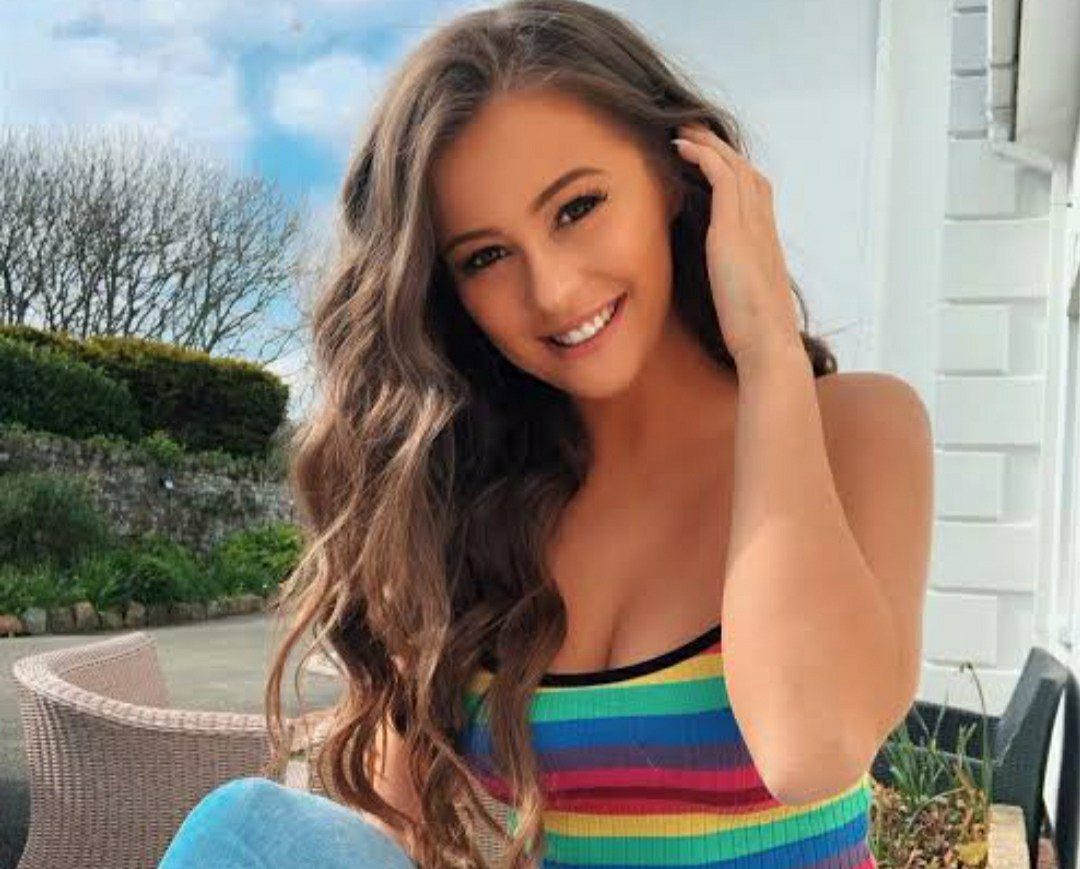 Today, we will discuss What is Holly H’s Net Worth? What do we know about the Tiktok star’s influence on social media, notably works that have led to a massive fan base and monetary accumulations? Originally known as Holly Hubert, she started her career by posting videos on Vine. In an interview, she confessed her journey to this success. It was her mother who encouraged her to continue with her studies. But she took a year off to prove herself on social media. Holly is a well-trained dancer and her videos are mainly on lip-syncing, dancing, fashion, and comics. Along with Will Manning, she co-hosts on Capital.

Knowing a bit of the content of her videos on social media, people are now interested to learn about Holly H’s earnings. With immense hard work, she has proved herself right. From different brand endorsement deals, Holly is believed to have added quite a lump sum amount of money.

When it comes to the monetary accumulations, Holly H’s Net Worth in 2022 is estimated to be a whopping £600,000. The major source of Holly’s income comes from her being a successful social media influencer. From her comic, cheerful, and boosting content, she earns quite a lot. Not to forget to mention, she also makes a decent amount from the brand endorsement deals like Coca-Cola and SIXTH JUNE. She has not earned this success overnight but with her hard work over the years.

In such a short period, Holly H has achieved quite a lot and is working harder to earn more in the upcoming days. Hoping she to fulfill all her goals with time since she is very young and has a long way to go and prove herself to the industry. 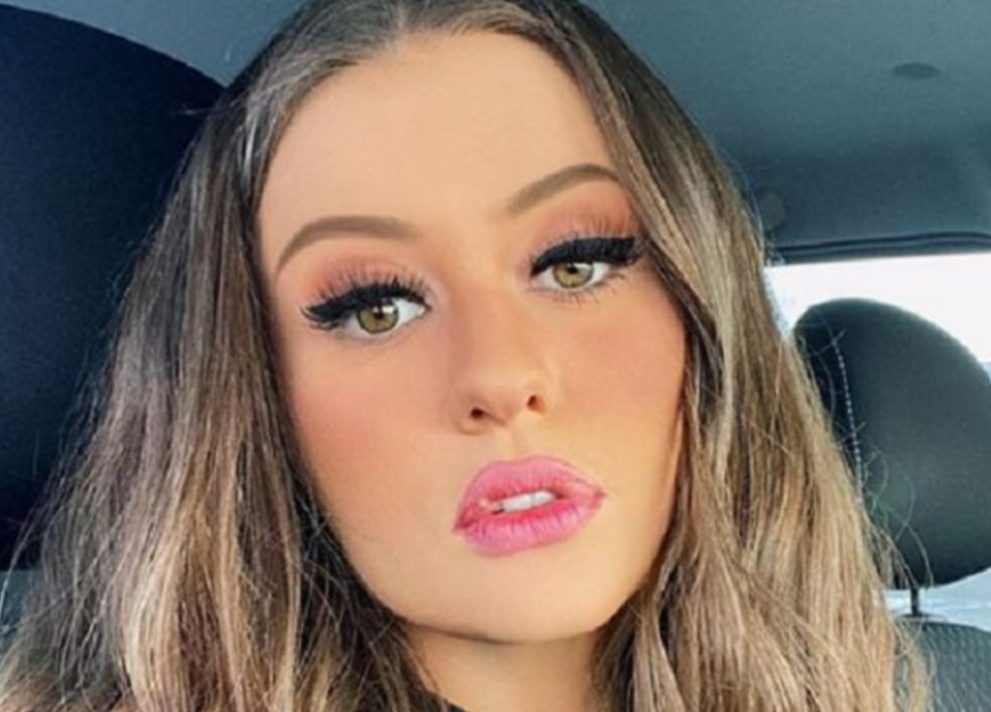 Holly denied to study further and asked her mother for a year to grow her fanbase. She also confirmed if things don’t go as per her plans, then she would get a proper job. It was on Vine in May 2015, from where she started her career. In a very short time, she gained over 10,000 followers. Then, she decided to join Tiktok which has more than 16 million followers at present. Her comic, lip-syncing while dancing to trending songs, and fashion-related videos are loved mainly by the youngsters.

With growing fame, Holly H now works with brands like Disney, PrettyLittleThing, and many more. She also runs a Youtube channel, holding over 340K subscribers. Also, on Instagram, Holly has a huge fanbase of 1.3 million. Last, but not least, on Twitter, she has 25.1K followers. She often posts her beautiful pictures gaining a lot of likes and comments.

In 2018, Holly H has also collaborated with another social media influencer Toireasa Mcguire. She has also earned a huge number of views on that particular video. Recently, she launched her podcast which goes by the name ‘Planet Weirdo’ with Amazon Music.

Also read: What Is Jessica Ho’s Net Worth In 2022? All About ‘ Jessi’s Showterview’ Star’s Work

Born on 17 October 1996,  Holly H is 25 years old at present. Since her birthday falls in the mid of October, her zodiac sign is Libra. She was born in Guernsey. When it comes to her family, Holly was born to her parents, Steve (father) and Jodi other). Besides them, she also has three siblings- Phoenix, Megan, and India respectively. 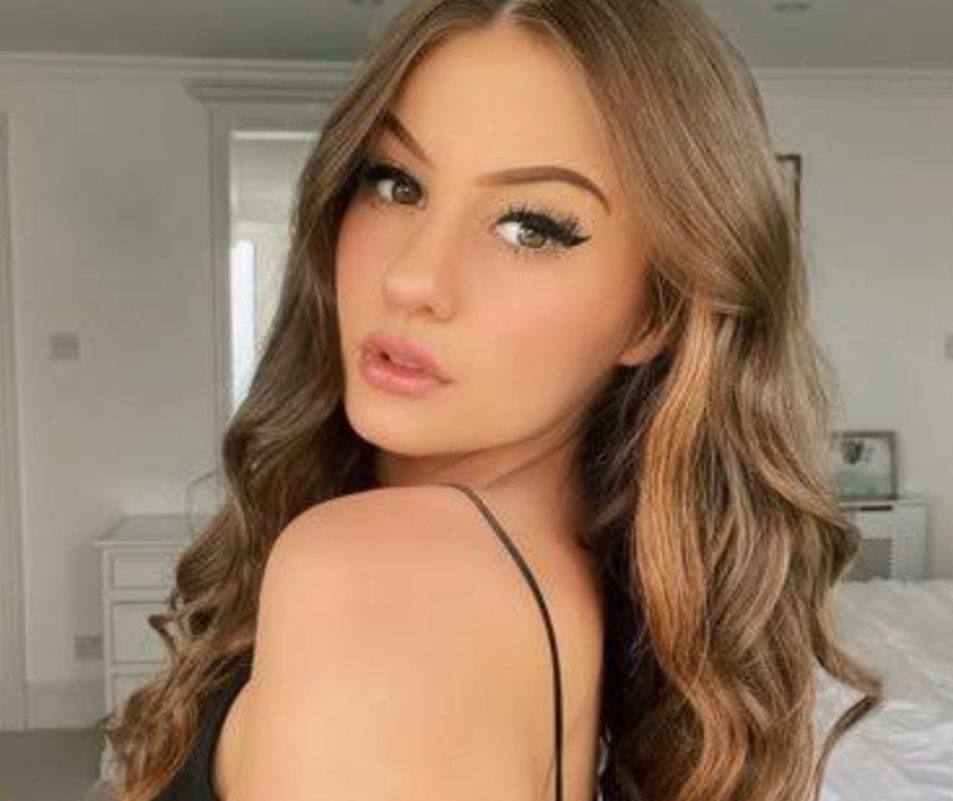 Being so talented and popular, Holly H has also been shortlisted for the Strictly Come Dancing 2020’s series. Also, she received a nomination for Teen Choice Award. Regarding her personal life, Holly H has always been secretive. She believes to work hard and earn more. Her determination towards making videos for the audience never fails to deliver us the best. Best Wishes to Holly H for the upcoming days of her career!

Also read: What is Matthew McConaughey’s Net Worth? All About The Earnings Of The Actor