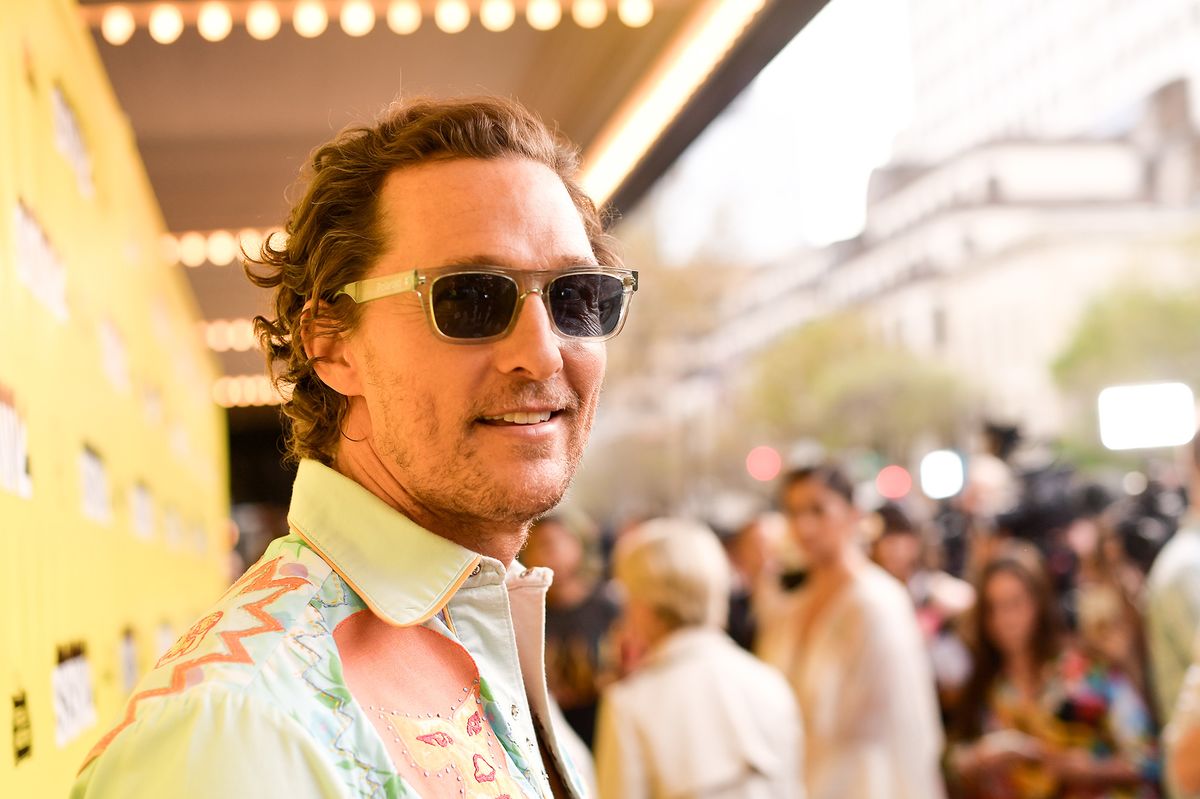 All about Matthew McConaughey

American actor Matthew McConaughey has always been the talk of the town. His fan following is on another level. He always leaves everyone speechless with his acting skills and he is also one of the richest actors, who also won a lot of awards his entire acting career and still earning a lot. Throughout his entire acting career, he gathered a lot of attention from the media and news as well. Besides that, there is no doubt that he is counted among the topmost handsome men. Moreover, he set himself as the best example of beauty with brains. Now you must be wondering how much he earns being an actor. Well by seeing the luxurious life he is living, he must be earning a lot of money. Now come let’s find out much he earns to fulfill his luxurious needs. Let’s reveal Matthew McConaughey’s net worth.

Further, we will also talk about the awards he won till now. So if you all are ready let’s dig into it. And everything about Matthew McConaughey’s net worth, and achievements along with his early life and career.

Before stepping into Matthew’s career let’s flash some light on his early life. Matthew McConaughey’s full name Matthew David McConaughey was born on 4 November 1969. He was born and bought up in Uvalde, Texas. He grew up with his mother, father, and two older brothers. His mother Mary Kathleen is a former kindergarten teacher and author. His father James Donald Jim McConaughey ran an oil pipe supply business. He also played for the Kentucky Wildcats and the Houston Cougars college football teams. He studied at Longview High School. For further studies, he also went to the University of Texas at Austin. He graduated in 1993 with a degree in science.

Also Read: What Is Fred Ridley’s Net Worth? All About His Earnings & Notable Career

Matthew earlier participated in so many television commercials. But after a few years of appearing in television commercials, he took a break because he wanted to focus on his studies only. But later in 1993, he appeared in Dazed and Confused in a supporting role. After he appeared in so many films as a supporting actor such as Angels in the Outfield, Texas Chainsaw Massacre: The Next Generation, and Boys on the Side. Moreover, he also appeared in some TV series such as Unsolved Mysteries. Later in 1996, he got a chance to play the lead role in A Time To Kill. 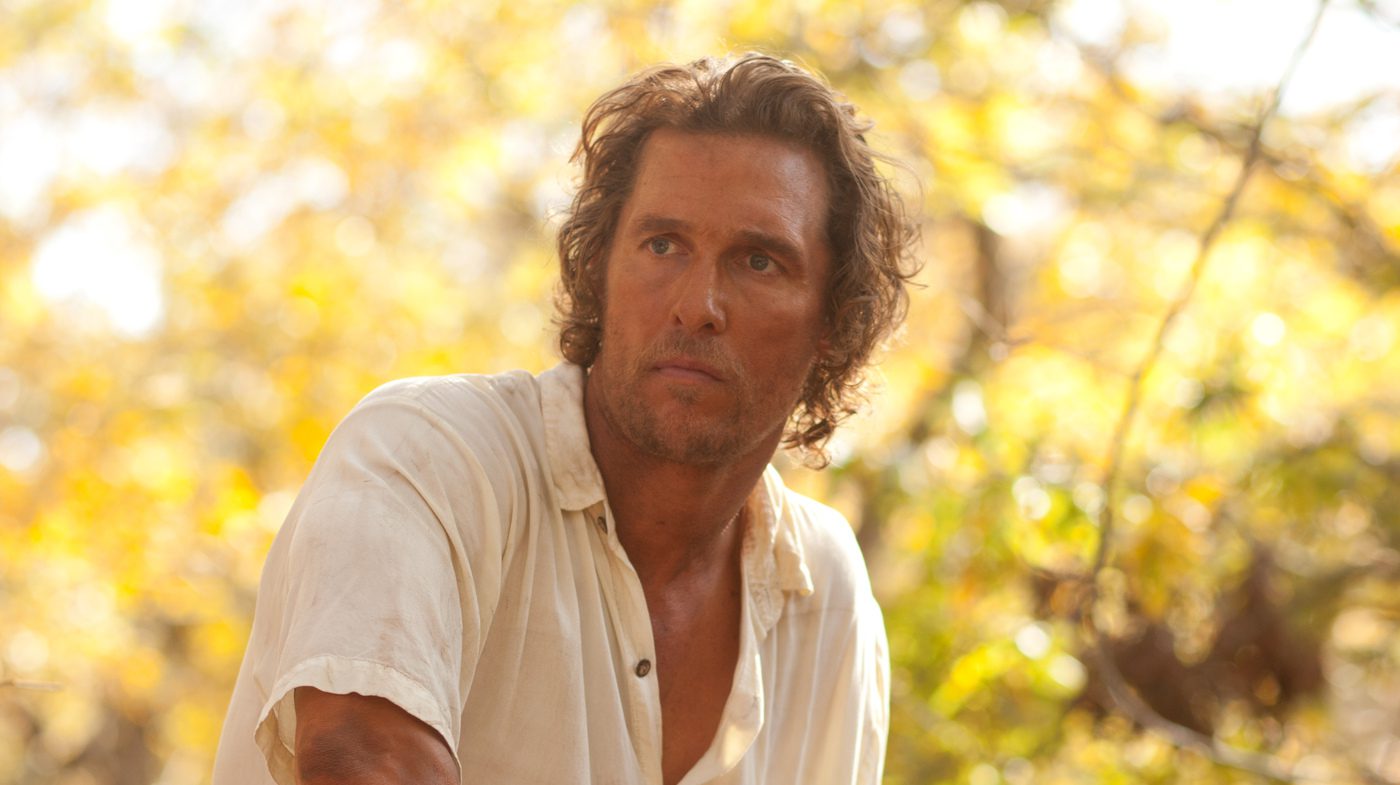 Moving further let’s reveal Matthew McConaughey’s net worth and the awards he won till now. Let’s see how rich he is. 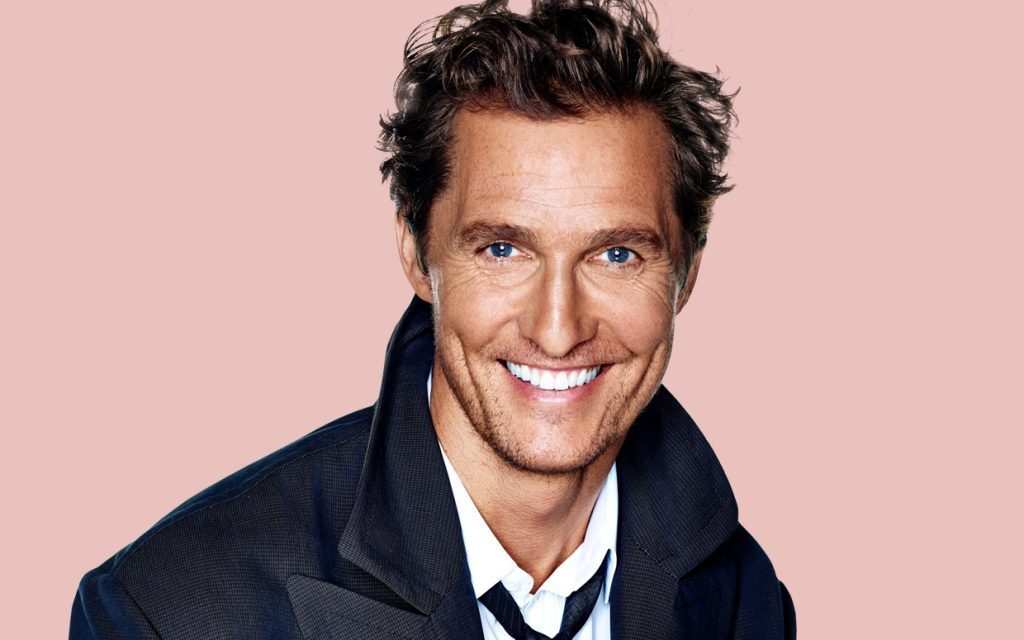 All about Matthew McConaughey’s net worth

Matthew won a People’s Choice Award in 2006, Academy Award for Best Actor, Critics Choice Movie Award, Golden Globe Award, and Independent Spirit Award. He also won so many awards for his role in Dallas Buyers Club. Other than that, he also won a Critics Choice Television Award for his role in True Detective. Besides that, he also owns a home in the Point Dume area of Malibu, California worth $10 million. Later he sold the house for $15 million in 2020. Moreover, he also owned a 10,000 square foot mansion in Austin, Texas.

Moving further let’s talk about Matthew’s charity work. Matthew always believes in charity. He always spends some money from his income on a charity. Which that is how kind man he is. He started his own foundation named Just Keep Livin’ which focuses on children and young adults to live happy and healthy lives. He also helped hundreds of pets who became stranded during the aftermath of Hurricane Katrina.