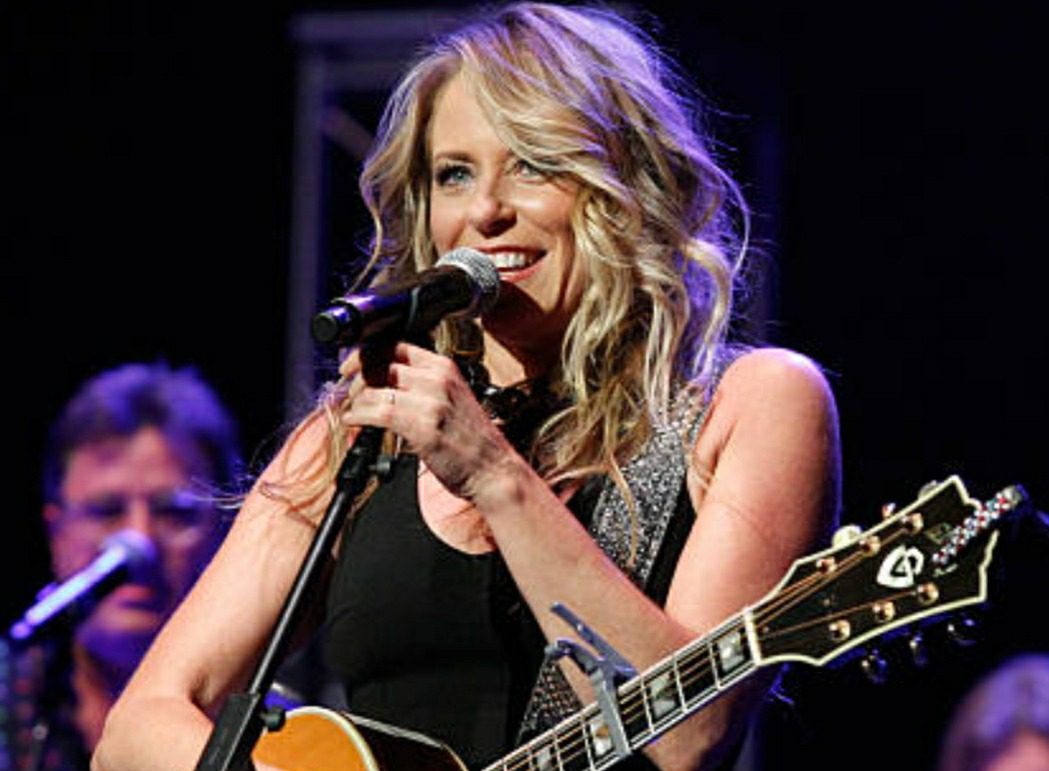 Here, we will discuss what Deana Carter’s Net Worth is. What do we know about the American singer and renowned songwriter’s earnings and noteworthy career? Starting from the basics, Deana Carter has gained massive prominence with her debut studio album, Did I Shave My Legs For This? It ranked second in the US Country chart. Well, some of her hit singles include Strawberry Wine, You Still Shake Me, On The Road Again, That’s Just Me, The Girl You Left Me For, etc. For her versatile voice, Deana has received nominations for Grammy Awards, Academy Of Country Music Awards, and a few more accolades.

Knowing her incredible music career, fans are interested to learn the details of Deana Carter’s Earnings. Well, throughout her career, she has collaborated with various artists and has made most of her income from this profession itself. Little did you know, Deana also runs her record label, which goes by the name Little Nuggets Record. From the same, she is believed to have earned pretty well. Let’s dive into this article to learn more about Deana Carter’s Net Worth.

Talking about her monetary accumulations, Deana Carter’s Net Worth in 2022 is estimated to be a whopping $5 million. The major source of her income has been her being a versatile country music singer. Be it from the release of her albums, singles, live concerts, or brand collaborations; she is believed to have earned a sumptuous amount from the same. From her record label, too, she has been earning decent money. Also, the singer does have her Youtube channel, which is also another source of her income. In the initial days, right after graduation, she worked in stroke rehabilitation, which helped her in adding some to her net worth. 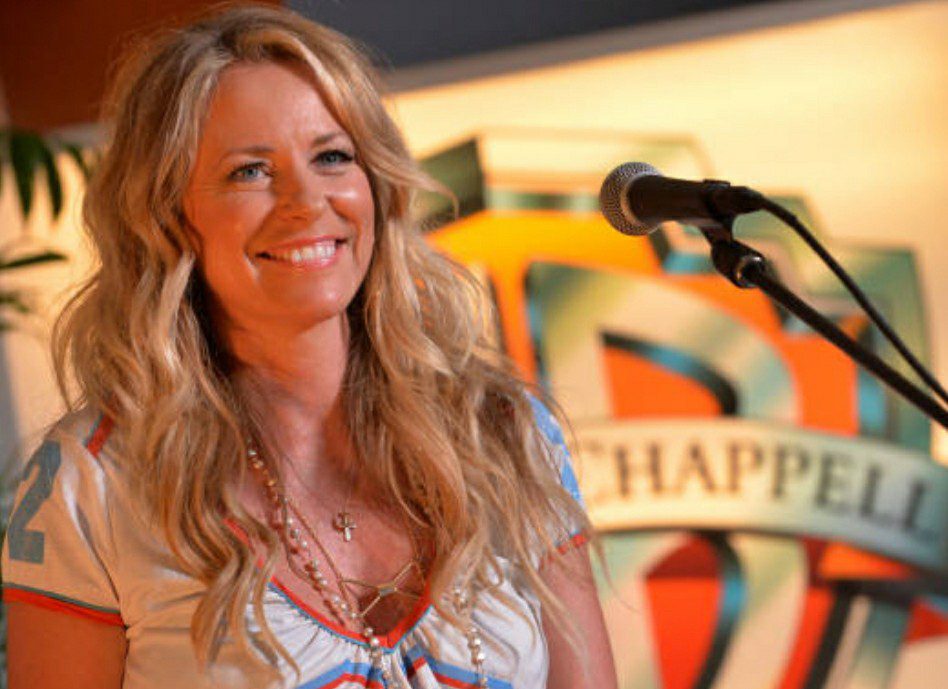 Earlier she owned a Spanish-style bungalow in West Hollywood. It covered an area of 1080 Sq.Ft. on selling it, Deana received an amount worth $836,000. The house is reported to have a couple of bedrooms and washrooms each, a living room, a breakfast area, and a kitchen. It was in 2003 when she purchased the villa for $579,500. Now, the house where Deana lives in with her family appears to be worth a million dollars. But the exact price is yet to revealed. Also, the singer has a wide collection of cars kept in her garage. We are working on it and shall update the list real soon.

Also Read: Hannah Zeile Net Worth And Earnings from The Show

Besides knowing the details of Deana Carter’s Net Worth, fans are interested to learn more about the country singer. Born on 4 January 1966, Deana is 56 years old. She was born in Nashville, Tennessee, United States. For regular updates about Deana and her work, you may follow her on Instagram, having more than 34.2K followers as of now. Also, as mentioned above about her Youtube channel, she has garnered over 64.5K subscribers to date. 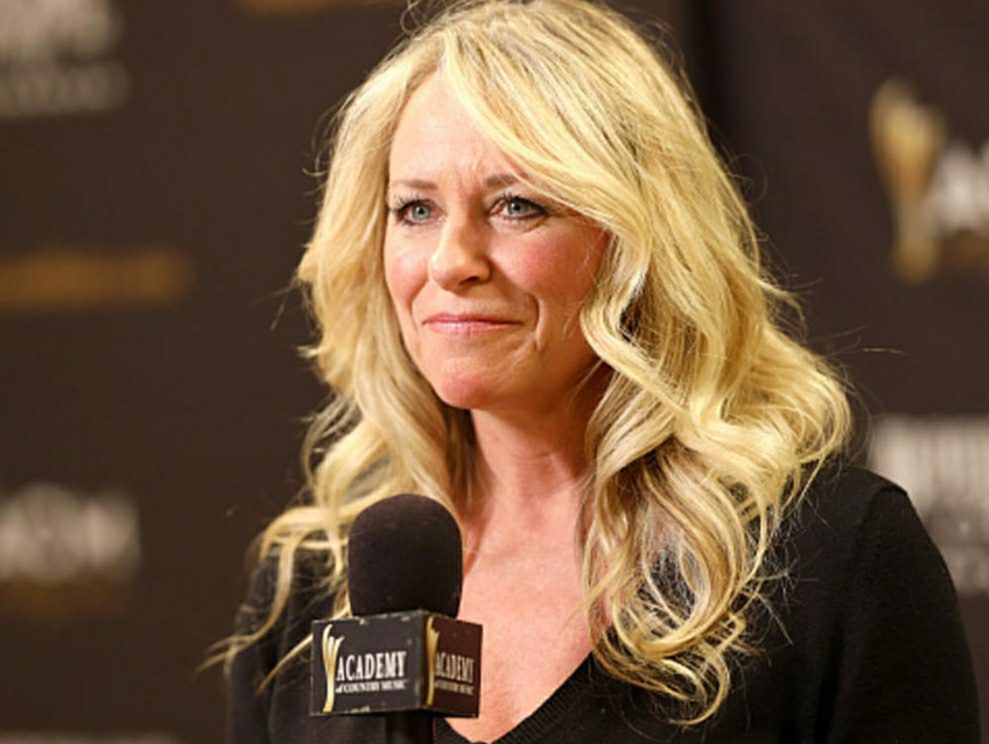 Moving on with her career, Deana Carter has released a few albums, but most of them have been shining on the prestigious charts. It includes Everything’s Gonna Be Alright, The Story Of My Life, I’m Just A Girl, and Southern Way Of My Life. For her single, Strawberry Wine, she has been the recipient of the Country Music Association Awards. Her extended play, Songs from the Heart, which was released back in 2001, received appreciation from the critics and reached thousands of people across the globe. Some of Deana’s notable songs are Angels Working Overtime, Absence of the Heart, How Do I Get There, We Danced Anyway, and many more.

Drama Carter received a massive fanbase because of her musical creations. She has been successful because of her immense hard work. To achieve this position, she has struggled a lot in the beginning, and finally, it has paid her off. Best Wishes to Deana Carter for the upcoming days of her life. We are eagerly waiting for the release of her next work!