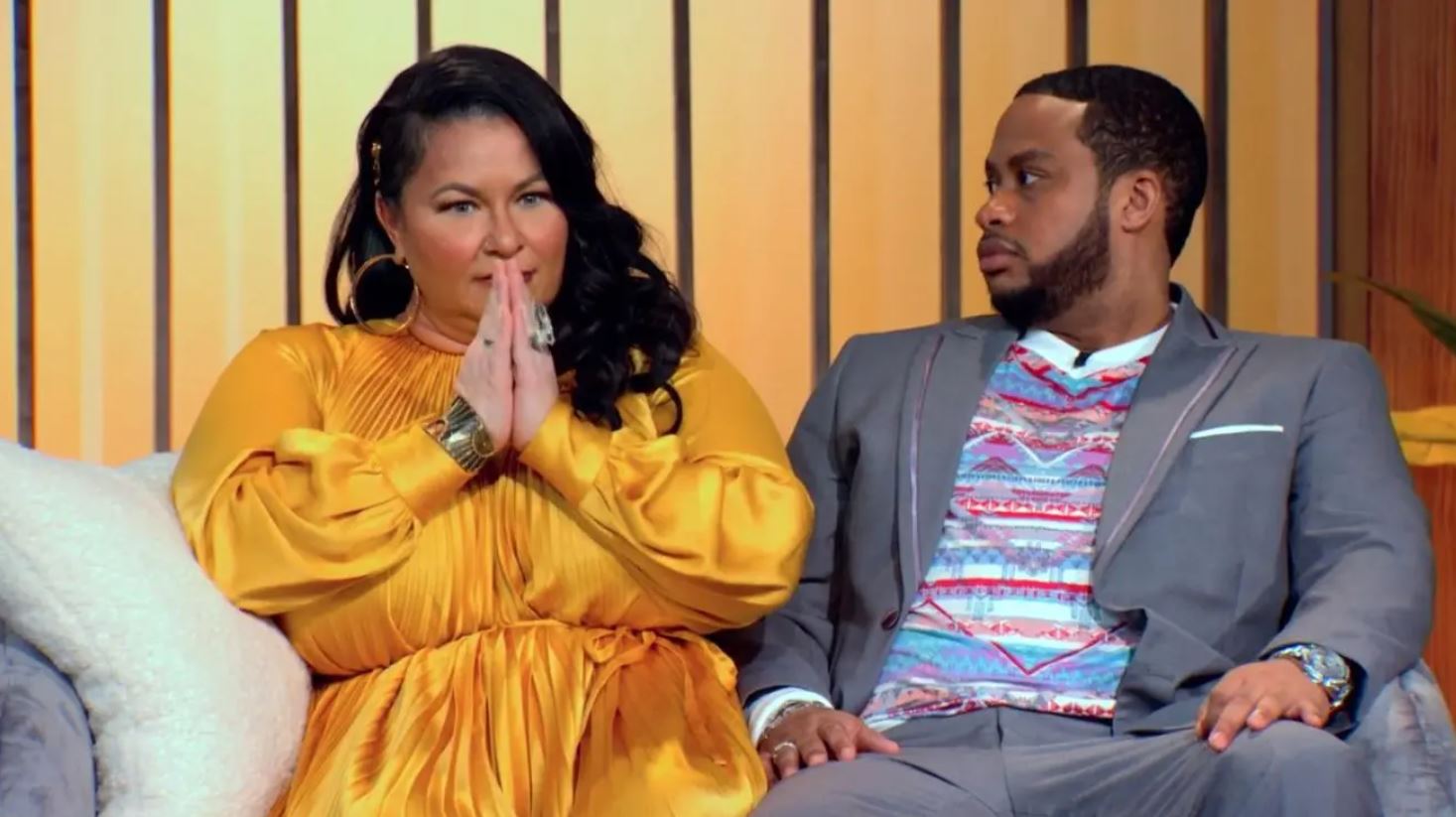 Here, we shall discuss if Molly Hopkins and Kelly Brown from the ’90 Day Fiance’ are still together in 2022. Starting from the basics, Molly Hopkins is a television personality and also a businesswoman. Besides the show mentioned above, she has also gained prominence from the Double Divas. Not to forget to mention, she runs her brand, which goes by the name Livi Rae Lingerie. On the other hand, Kelly Brown has earlier worked in Law Enforcement at NYPD in Brooklyn.

It was on 16 May 2021 when Molly Hopkins and Kelly Brown made their relationship public on Instagram. Before that, she did appear on the 90 Day: The Single Life, where she introduced him. That made the fans wonder more about her boyfriend, Kelly. Talking more about them, Molly and Kelly met each other online and fell in love pretty quickly. Little did you know, it was him who took the initiative and flew to Woodstock to meet her. Since then, they have appeared like a power couple, and fans can’t keep their eyes off them. However, people are still wondering if Molly and Kelly are still dating each other in 2022. Let’s dive in for the details. 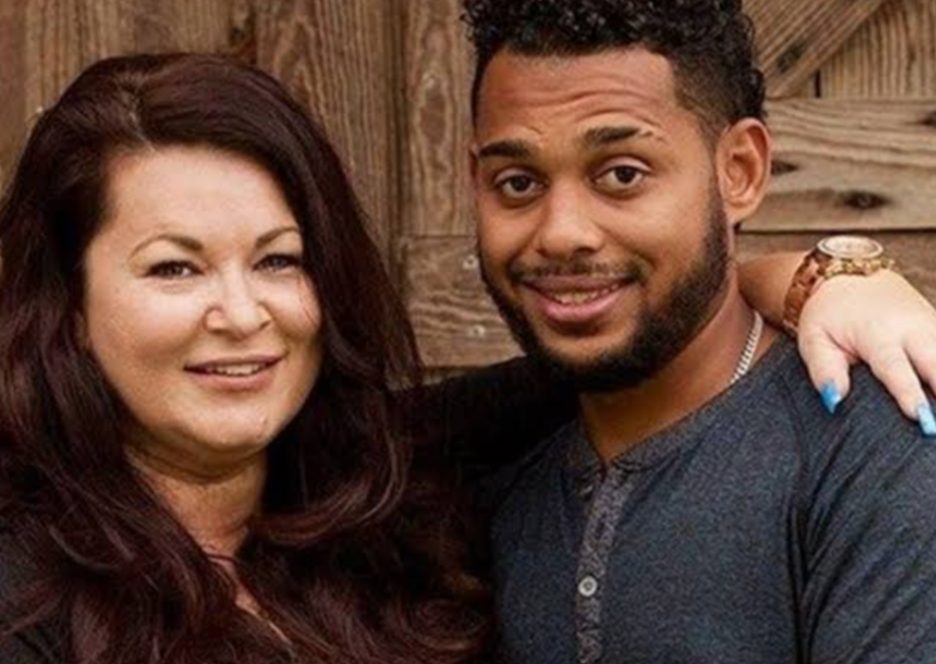 Also Read: Are Hamza And Memphis From ’90 Day Fiance’ Still Together in 2022?

Are Molly Hopkins And Kelly Brown From ’90 Day Fiance’ Still Together In 2022?

In an episode of 90 Day Fiance Season 3 that aired on 9 May, Molly Hopkins provided an update regarding her relationship with Kelly. Fans were highly impatient to learn about their ongoing romance and togetherness. Well, Yes. Both of them are still together and happily dating each other. They are still going strong and are blooming together with loads of love.

Molly also shared some good news with the fans. She said, “In just a few months, he’s going to be retiring from the police department in New York, and he’s going to be moving to Georgia.” This means both will be able to spend more time together. When she was asked about the best thing about her relationship, she claimed that it is nothing but the real relationship that exists with Kelly. She continued to say that he isn’t just her boyfriend but also a very good friend. We do know that the relationships that start with friendship often last longer or maybe forever. They are a live example of this. 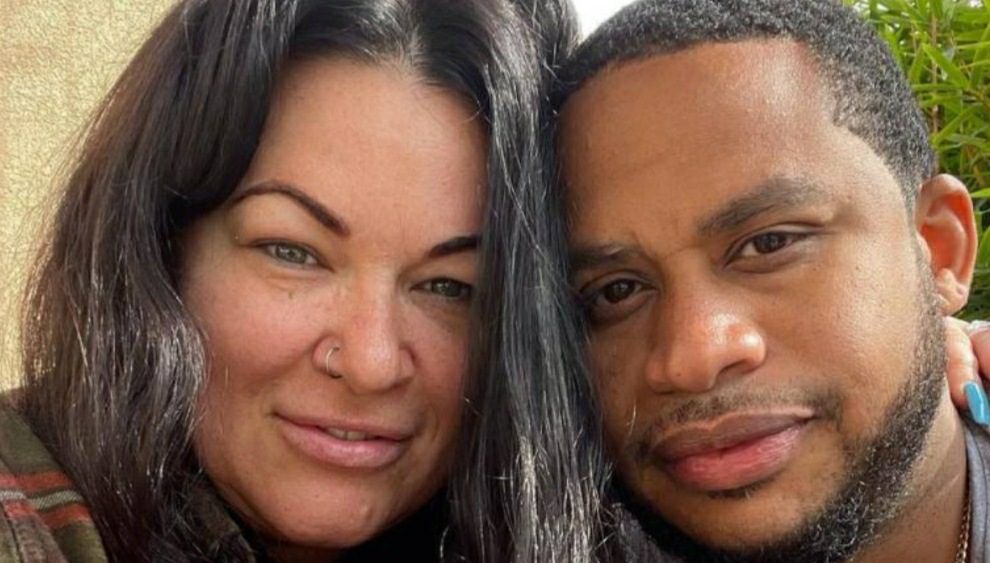 Molly always had her reproductive health problems. She decided to have a hysterectomy. On the very first day of their relationship, Kelly is reported to make things very clear to her that to him, kids are important. Despite this, being a gentleman and a true lover, he is supportive of Molly regarding her decision to remove the uterus. On this note, she said that even though she is happy to start feeling better after the removal, she is sad too. This is because she knows that Kelly wants to have his kids. Anyway, he does share a good relationship with Molly’s kids.

Well, Kelly stated that even though his dream of having kids have shut down, he is looking forward to their future. He has accepted the reality and doesn’t want to be upset about this. Instead, he is excited. Moreover, he reassured her by saying, “You need to worry about yourself right now. Focus on healing, and we’ll take one thing at a time. I just don’t want you to feel that I’m gonna run away…..I don’t want you to have that doubt or fear.” Such a gentleman thing!

It’s over a year since Molly and Kelly have been together. Even though the love birds haven’t tied the knot yet, they are still willing to settle down real soon. It feels good to see that Molly has finally found such a supportive, understanding, and caring person as her life partner. Wishing both of them good luck for the rest of their lives. Hoping their relationship stays forever like this! Briefly, we may say that Molly and Kelly are made for each other!

Also Read: Are Pedro And Chantel Still Together? All About The 90 Day Fiancé Pair!