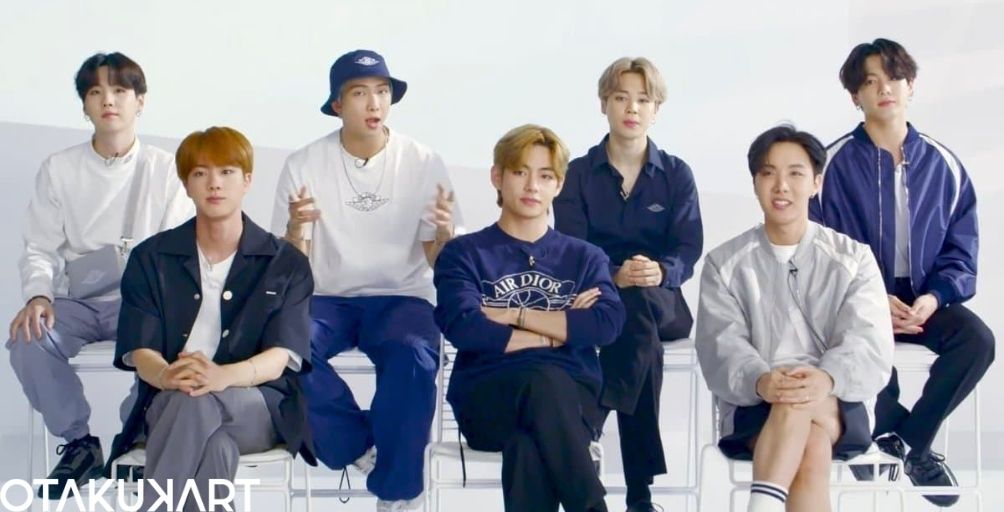 BTS is undoubtedly one of the biggest pop sensations in the world. Soaring to new heights of success, and by bringing Korean and by association, East Asian culture to the forefront, the horizons of music for many international people have expanded. The seven members of BTS – Kim Namjoon, Kim Seokjin, Min Yoongi, Jung Hoseok, Park Jimin, Kim Taehyung, and Jeon Jungkook, are more than names. They have unique personalities and are amazingly talented individuals, making them an instant hit among the international audience from all walks of life. About a month or two ago, BTS released their own version of Heardle. ARMY obviously knows about this, but many people are wondering what is BTS Heardle and how to play it.

Diversification is the name of the game, and so, BTS is also venturing out into the technological sphere by cutting something special for their fans, making them even more endearing to their fans. Heardle is a game, which is a spin on the uber-popular word-guessing game, Wordle. Many Korean artists, including soloists, groups, and idols are making their version of Heardle. This article tries to answer the question – of what is BTS Heardle and how to play it. 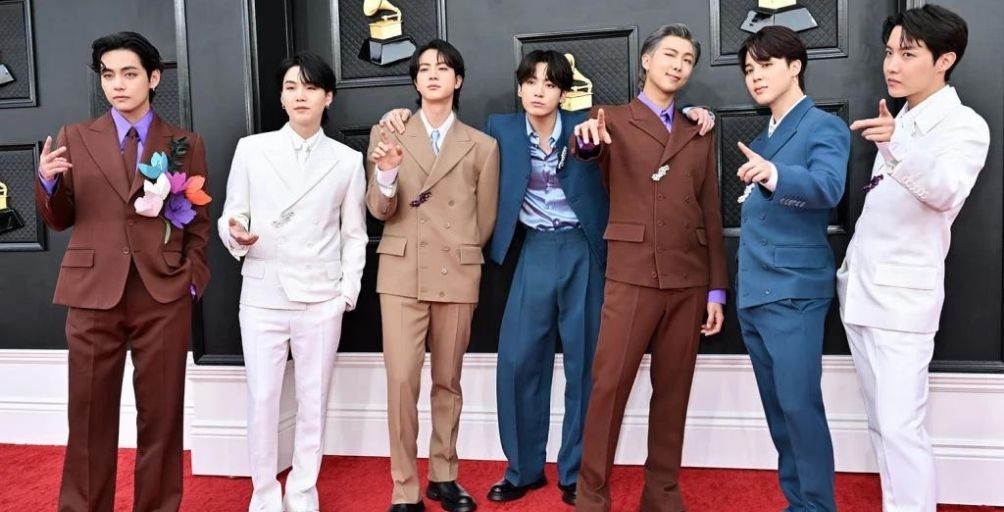 BTS on the red carpet for music awards. cr: Billboard

Also Read: New BTS Meal? McDonald’s To Board The BTS Train Once Again!

What is BTS Heardle?

A new type of mobile phone app game has hit the markets! By now, we are sure that almost everyone has heard of Wordle, a viral game app, where people have to guess a particular word in English within a couple of tries. People can only play one Wordle game every 24 hours, which is a source of frustration for many people. Wordle allows people to challenge their smarts and use their knowledge to build their skills, making it very popular as well.

Well, BTS’ Heardle works on a very similar principle to Wordle. Players using the BTS Heardle app are presented with a short audio clip, which plays a random BTS song. After hearing this song, the players have the guess the song. Sounds pretty fun, right? Also, knowing ARMY, we are pretty sure that they would get these answers right on the first try itself! But for rookie ARMY members, have seven attempts to guess what song has been playing in the song snippet.

At the same time, BTS Heardle allows users to play the game once a day. This is the source of frustration for many ARMY members, that they have to wait 24 hours for the game to reset before they can play it again. BTS Heardle is created by a member of ARMY, @BTSChartData, who collaborated with a trusted translator fan account, @DoolSetBangtan, resulting in the creation of BTS Heardle. 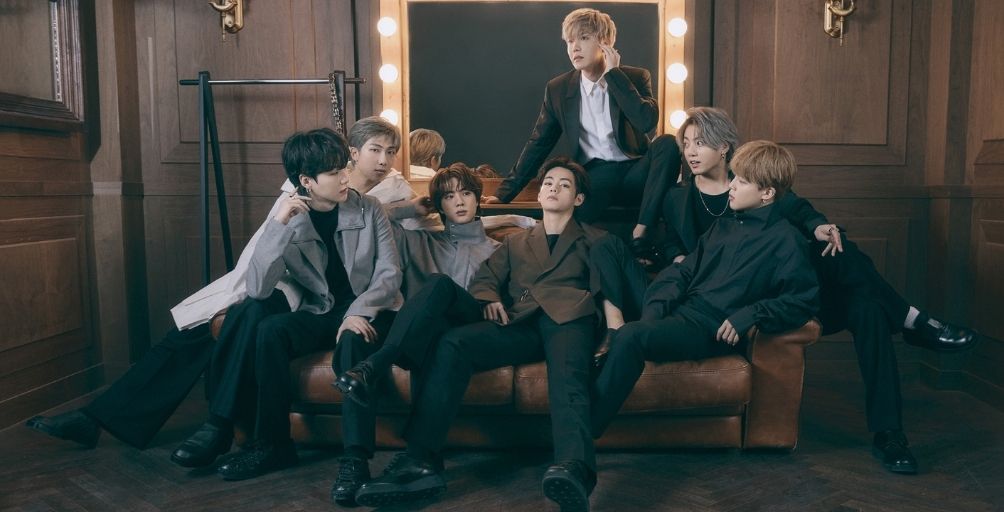 How to Play BTS Heardle

Well, after getting all this information as to how BTS Heardle, it is key that people and users of BTS Heardle understand the rules of playing this game before diving in head-first.

Since the game was developed by keeping in mind the English and Korean languages, for the first guess, users can read the lyrics of a song released by BTS in either Korean or English and then try to guess the song. The audio snippet is not available to be used on the first try.

In case you are not able to identify the BTS song by its lyrics, you can listen to the audio clip and then guess. It will be easy for fans of BTS to guess the song after hearing the song, especially if it was a recent hit that went viral. However, seven tries are given to each user, making BTS Heardle a very fun game to play.

Also, if you skip the second turn, longer snippets of the song will be revealed to you. Unlike the traditional Wordle, you do not get multiple tries. Once you are sure of which song is being played, you can type the song’s name in the bar. BTS Heardle is designed in such a way that you can also share the results of BTS Heardle on various social media platforms such as Twitter and Facebook. 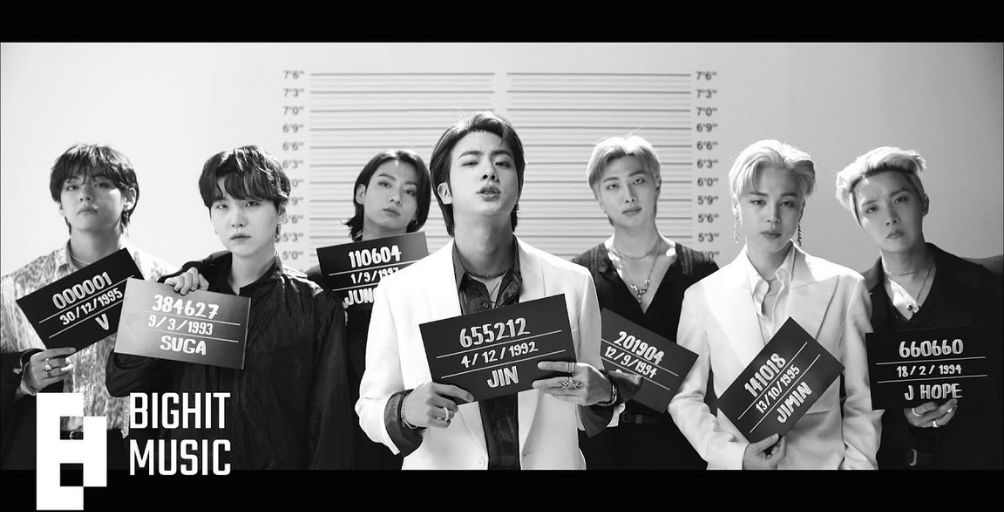 Also Read: Who Is BTS Kim Namjoon Dating? All About His Relationship Status