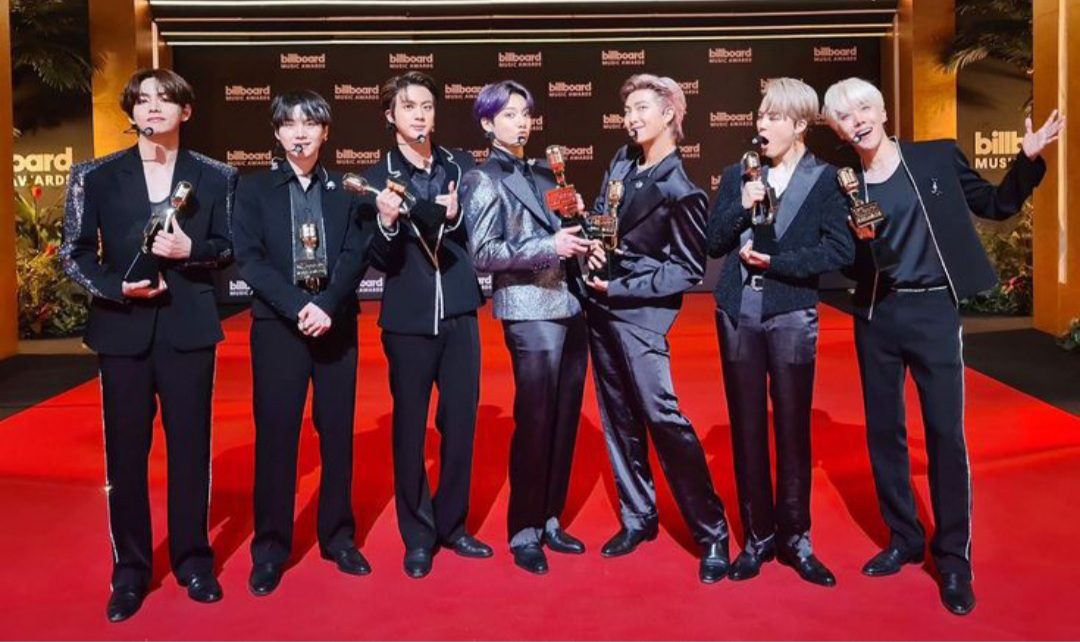 BTS made history once again as they won three awards at the Billboard Music Awards, breaking down a record previously held by Destiny’s Child. The BBMAs is considered to be one of the main awards shows along with the American Music Awards and The Grammys. BTS, from the time they appeared at the Billboard Music Awards, has always bagged an award every year. This year was a bit more special as they had a total of seven nominations in six categories. Well, breaking records is not new for BTS, and we wish the group to continue with their winning spree.

Naturally, after the win, Twitter was flooded with ARMYs being extremely proud of the group’s achievements. Other artists like Drake, Taylor Swift, Justin Bieber, and Olivia Rodrigo, among others, took home trophies as well. 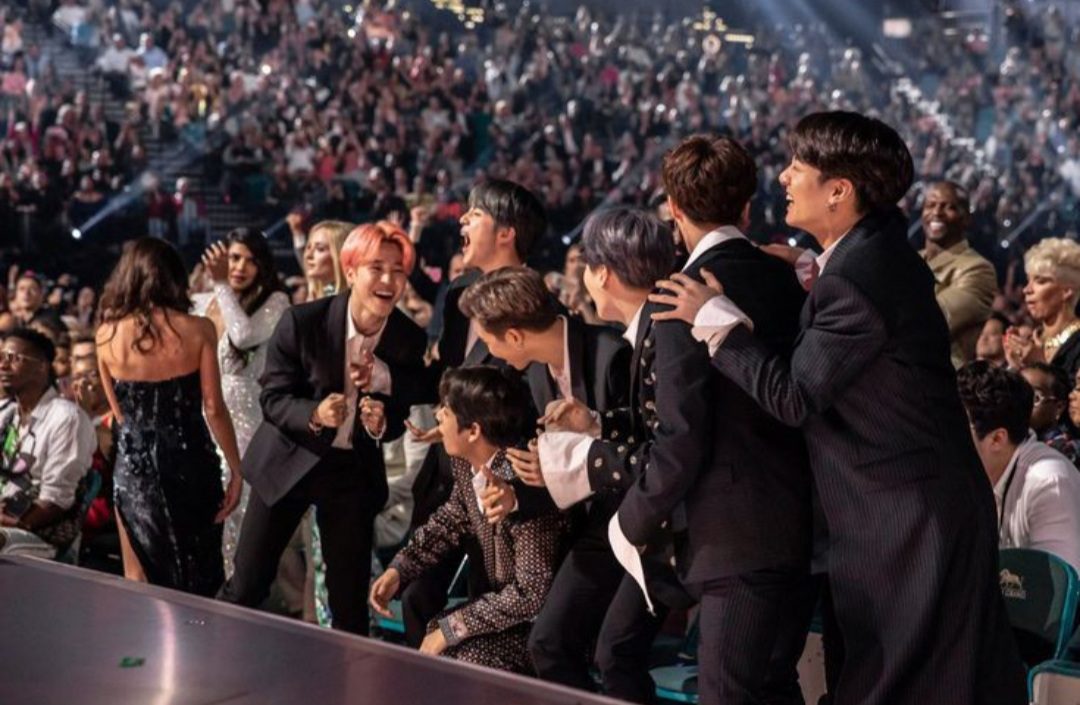 BTS winning at the bbmas is not new as the group has won one award each year since their first appearing in it in 2017. The bangtan boys won the Top Social Artist award for five years in a row and the Top Duo/Group awards for three consecutive years. In 2021 the group couldn’t perform their chart-breaking single Butter physically due to the pandemic, and this time though they didn’t have an acceptance speech, they gratified the ARMYs for their win.

In 2022, the group didn’t attend the Billboard Music Awards, which was held at MGM Grand Garden Arena in Las Vegas. However, that didn’t stop them from creating history like they always do. With their wins at the bbmas, BTS is now the holder of the most wins (12) at the award show, surpassing the record which was previously held by Destiny’s Child (11). Now the group is in a tie with One Direction for the number of wins in the Top Duo/ Group category.

This year the BBMAs didn’t witness the Bangtan Boys making a speech after receiving their awards as the group was busy with their upcoming anthology album, which is going to release on 10th June 2022. The hype for this album knows no bounds, as it will have their previous tracks along with the brand new ones with Yet To Come as the lead single of Proof. Its connection with the HYYH era is making the entire fandom emotional. Yet To Come will drop on 10th June, and 13th June is the group’s 9th anniversary. 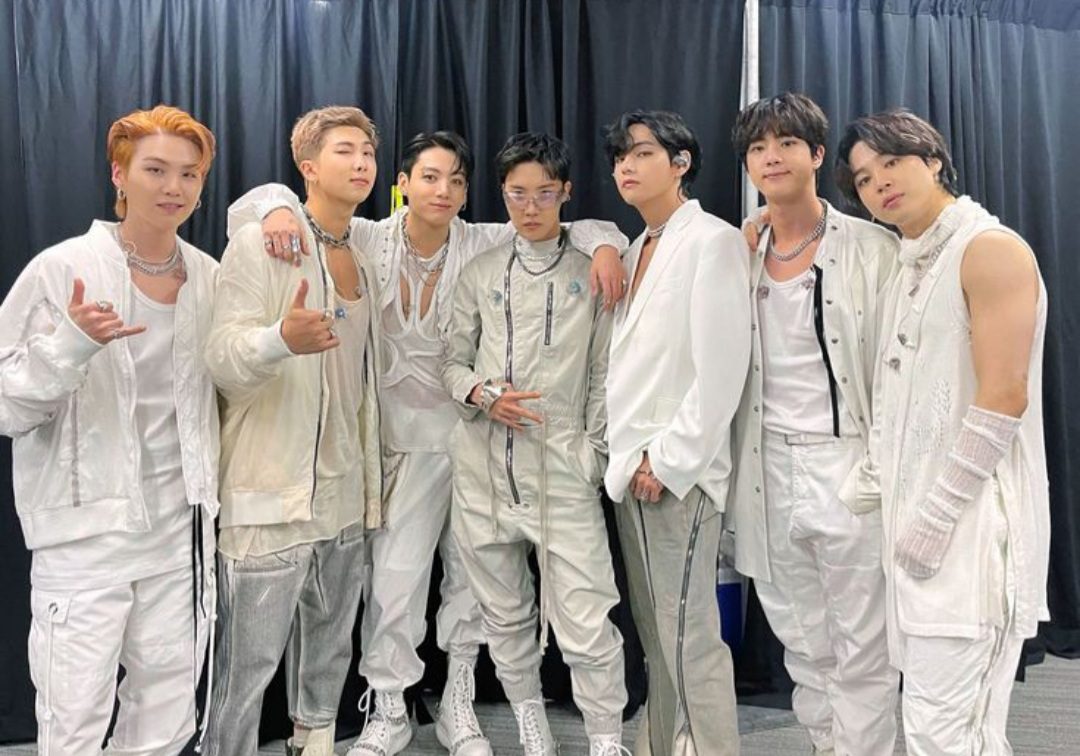 The experience of listening to all those songs again in 2022 will be surreal as BTS is a group to reckon with. They paved their way into the music industry with those songs. The history-makers released the tracklist of their upcoming album, which will consist of three CDs, each containing one new track along with old ones. However, an anthology album is not only about the group’s previous tracks but also about the unreleased songs or demos, and that’s exactly what CD 3 presented to us. It has the demo versions of the members, and naturally, ARMYs can’t wait for the album to arrive.

Though the list of songs is just splendid, however many ARMYs wanted songs like Louder Than Bombs, Heartbeat, and Paradise in it as well. These songs are masterpieces, and we haven’t received a live performance of them yet. ARMYs trended a hashtag as #MyBTSTracks, and it seems a surprise may await us, so stay tuned.