OtakuKart
Home Korean Wave Who Is BTS’ Kim Namjoon Dating? All About His Relationship Status 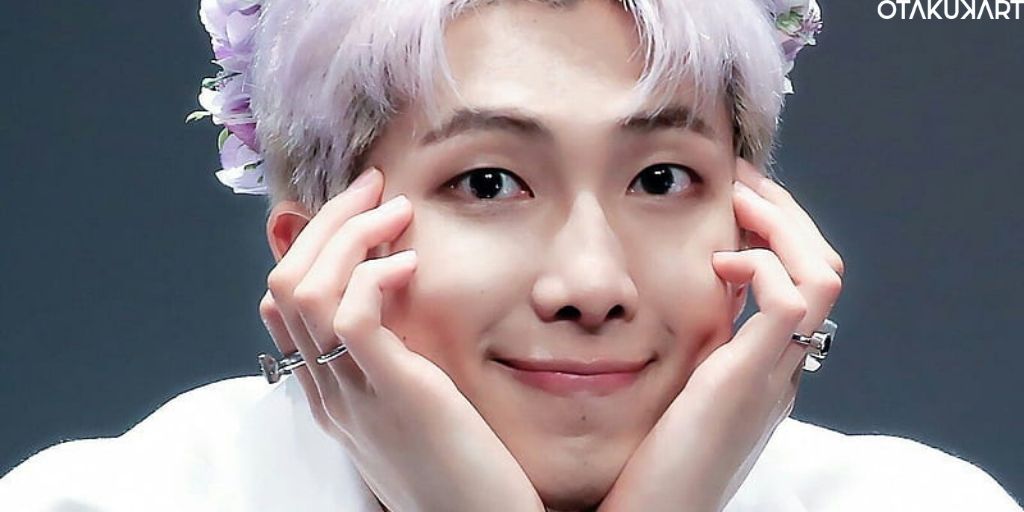 Let’s talk about who is Kim Namjoon Dating? The face of the Korean Wave is no doubt BTS. Furthermore, the Kpop boy group BTS has cemented its place in the music industry not just in Korea but all around the world. The music industry is not the only place that BTS has won over, the members with their talent, good looks, and humor have bought a permanent place in our hearts. Especially the leader of the group, Kim Namjoon who is also popularly known as Rap Monster. Kim Namjoon is the personification of the 6 feet tall Disney Prince with a dimpled smile and warm eyes that we all want in our lives.

Who Is Kim Namjoon Dating?

Before the 70% of the population that is in love with Kim Namjoon starts sharpening their knives, let us make it clear that Kim Namjoon is currently not dating anybody. Dating a kpop idol is difficult as it is and dating Kim Namjoon, leader of the global sensation BTS’ dating is nearly out of the question. BTS debuted in 2013 but Kim Namjoon had been making a name for himself as Rap Monster ever since 2007. Due to his busy schedule as a Kpop idol, Kim Namjoon is not dating anybody. Moreover, Ram Monster has also never had a public relationship like all the BTS members.

Given how shy he is, Kim Namjoon would probably prefer his dating life to be private. However, this does not stop fans from shipping him with other female Kpop idols. One of the most popular ships in all of Kpop is Hwasa. Fans believe that Hwasa is Kim Namjoon’s girlfriend because of their badass stage personas and how good they look together in edits. However, this is just a Kpop fan’s dream and was never confirmed by Kim Namjoon or his agency. Although he is popularly shipped with Hwasa, even this ship does not beat NamJin, his couple name with fellow bandmate, Jin.

What Is Kim Namjoon’s Ideal Type?

Kim Namjoon is the man of everyone’s dreams and there is no doubt about that. He is good-looking, excessively smart, and also humble, and loyal. Additionally, Rap Monster has an IQ of 148 and every BTS fan knows the story of him learning how to speak the English language just through watching the famous sitcom ‘Friends’ with his mother. An instance that proves Kim Namjoon’s loyalty was when he was given a choice to continue as a solo artist or as a member of BTS and RM chose BTS without missing a beat.

This was just a prank played on poor Namjoon but proves that he has a heart of gold. So now that we are clear that Kim Najoon is the trademark of a perfect guy let us find out what is his ideal type. Is it an expensive girl ;D? Kim Namjoon revealed that he likes a girl who is smart and can make her own decisions.  A girl who prefers casual clothing and is comfortable being who she is.