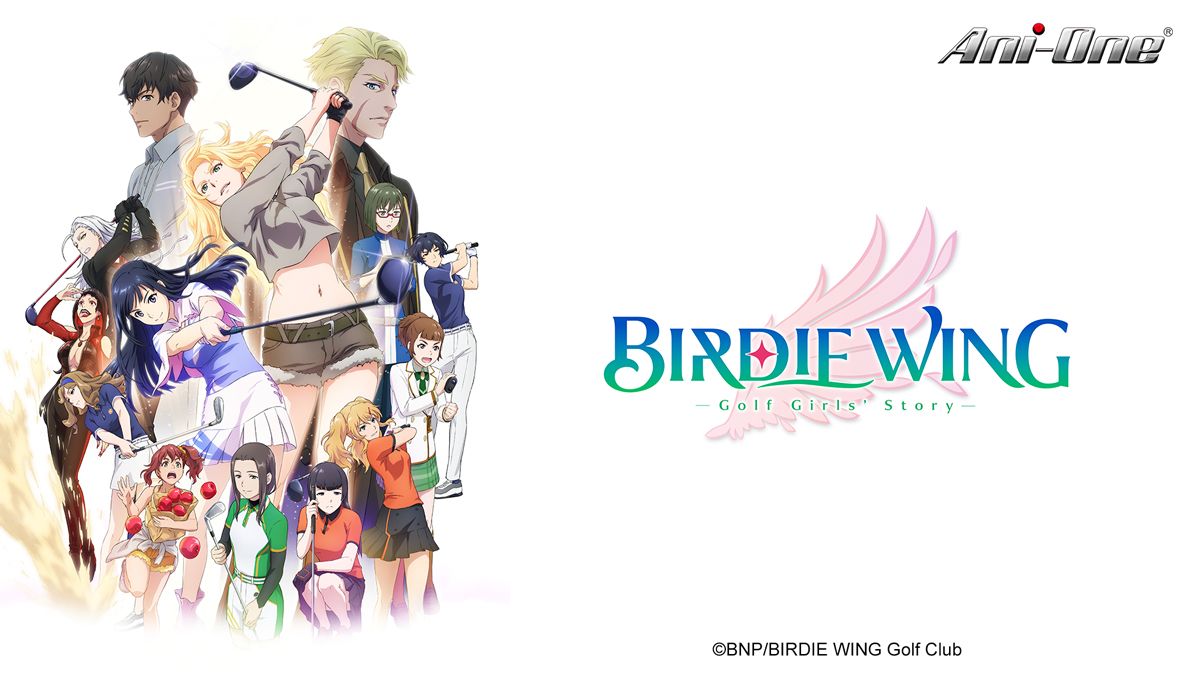 Birdie Wing: Golf Girls’ Story is produced by the popular studio Bandai Namco Pictures. The anime is meanwhile directed by Takayuki Inagaki. From its very first episode, fans have been hooked up to the series. It premiered on April 6, 2022. So far, eight episodes of the show have been released, and we are going to get the ninth episode real soon. Let’s discuss the ninth episode of Birdie Wing: Golf Girls’ Story without any delay.

What Is The Plot Of Birdie Wing: Golf Girls’ Story?

The show focuses on Eve, a girl with underworld affiliations. She earns money by gambling on golf. Apart from gambling, she herself plays golf sometimes to earn money. Eve is nicknamed ‘Rainbow Bullet’ for her exceptional golf skills. Eve’s perception of golf changes one day when she faces off against a young golf prodigy. This young talented girl is Aoi Amawashi. After their match is finished, they both make a promise to each other to battle it out once again at the golf course. There on begins the golfing adventures of both the geniuses and their bid to win against each other. In doing so, they both unexpectedly bring the game of golf to new heights. 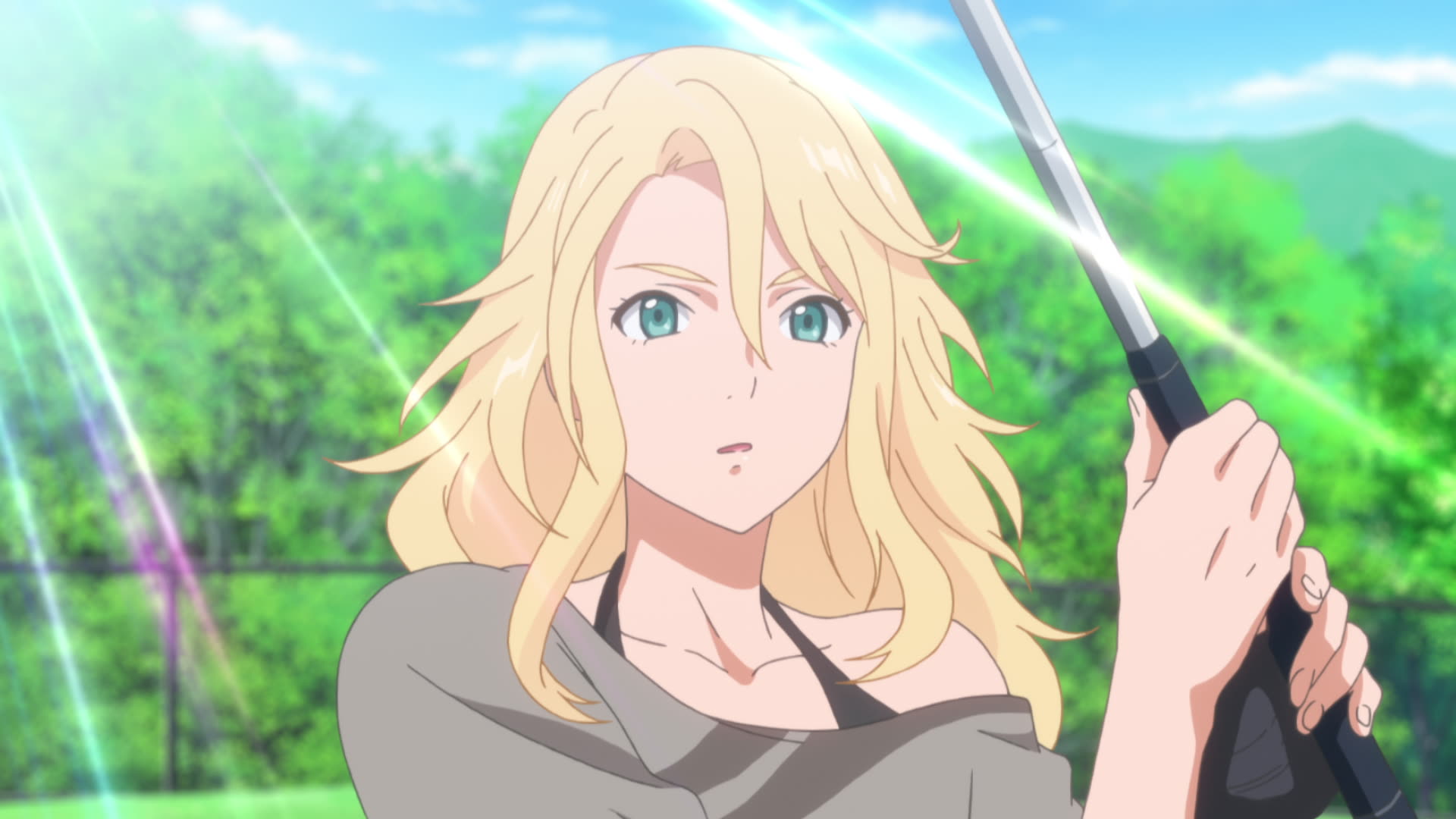 At the start of the episode, Rose is shown with a severed arm. She reminisces about her past, which led her to this situation where her right arm is cut off. Back to the present, Rose and Eve are up against each other in a golf match just when Rose’s prosthetic right arm falls down. Even without an arm, Rose wants to continue forward with the match. Rose, while making her shot, thinks of the first day she met Eve and how far they have come. Rose makes a perfect shot towards the end of the game, but it misses out on the hole. Eve eventually wins the match and gets a suitcase full of money, using which she saves her friends and all the kids.

Towards the end of the episode, Anri comes and tells Eve that Catherine has set out a hitman after Rose and Eve. She convinces Eve to leave the city for her safety, to which Eve agrees. The episode ends emotionally with Clara and Misono saying goodbye to Eve and Eve breaking down. Now it is a few days’ wait before we all can know what is going to happen with Rose and Eve. 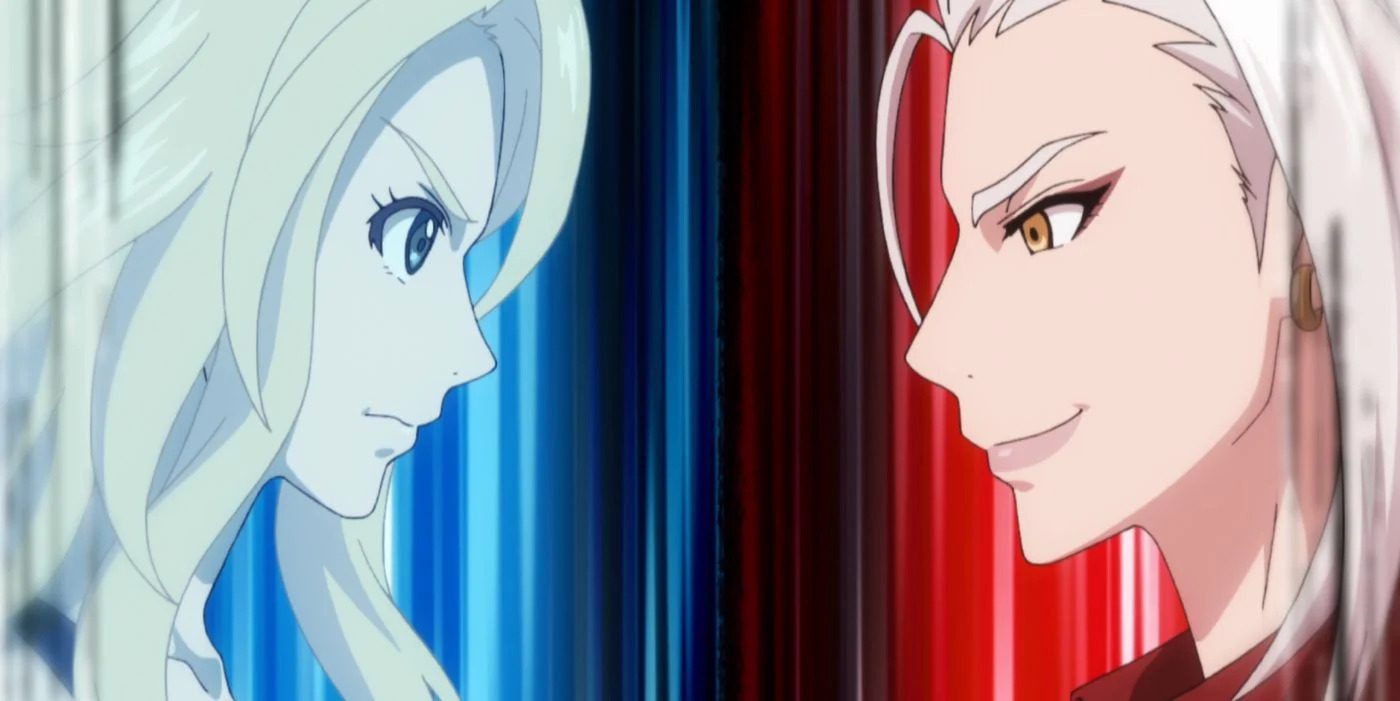 Fans in the United States and Canada can tune in to Crunchyroll to watch the show in English or Japanese. While those in South-east Asia can watch it for free on the official YouTube channel of Ani-One Asia. Unfortunately for the Indian fans, the show is not yet available in and around the Indian subcontinent as of now.