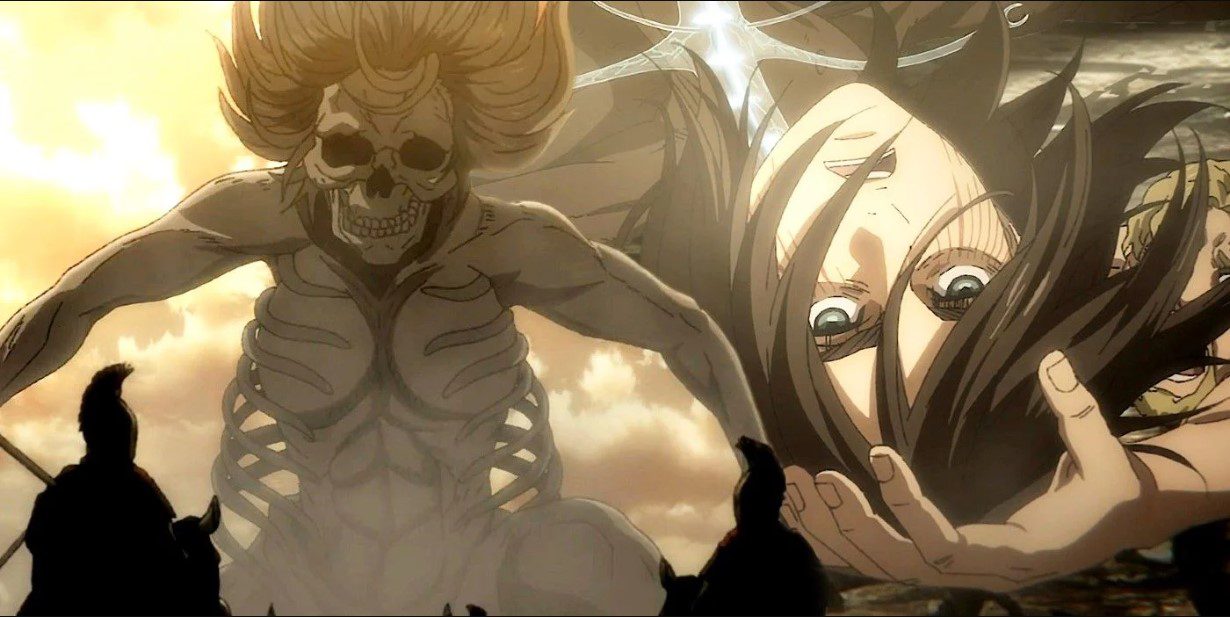 When Attack on Titan anime started, all we knew about Titans was that they were Humanity’s predators. So we all thought that Paradis Island was all there was while the outside world was dominated by pure Titans that freely roamed, looking for any humans to eat. But we, later on, got to know about the Founding Titan, so we will be taking an in-depth look at it and its powers.

For those who might be wondering why the Founding Titan seemed to be so powerful, then we should look at what really makes it so powerful and the full powers behind the Titan. Looking back at how Attack on Titan anime made it to the popular list of the anime. We should remember that it had the development of most anime where the main character has to face difficulties from the beginning.

Eren had it very difficult growing up as he had to witness a Titan eating his mother, and there was nothing he could do about it. So from then, his goal became the one where he wanted to destroy every Titan living out there. But ironically, he went and became a Titan himself, even though he was only caught in the schemes of his parents.

So from the beginning, everyone would root for Eren, especially after looking at his situation and his goals, ambitions, and dreams. I mean, everyone hated Titans, so trying to get rid of them would create a free world where Humanity would not have to worry about a day where the Titans would break the walls and eat them alive.

So from a young age, Eren managed to become the favorite as one of the main characters. In fact, things got to that point where everything surrounded Eren, and we could not wait for him to realize his dream.

The Founding Titan has the ultimate powers where it can lure and control other Titans. It is one of the Nine Titans and also the very first Titan to exist. When it screams, its voice can create and control other Titans, and it can also modify the memories and body compositions of the subjects of Ymir. This terrifying power, though, was reserved for the Royal Family, and not everyone who could possess its power could access it. 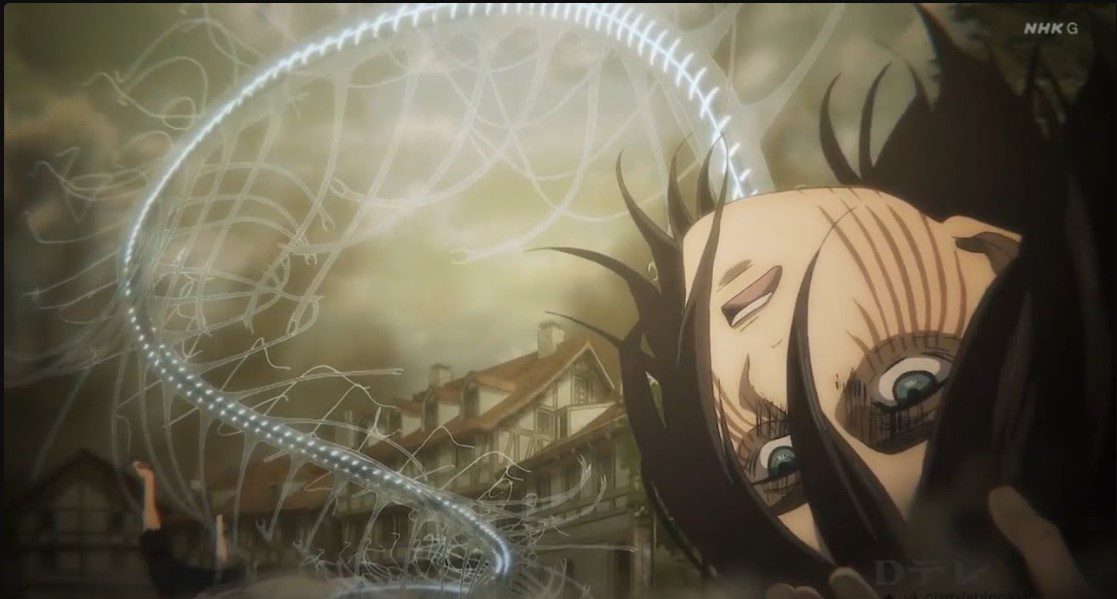 One of the research studies from the Marley Titan Biology Research Society found that the Founding Titan was the point where all of the paths connecting all the subjects of Ymir and the Titans crossed. And due to this, all of those who come from Marley usually refer to it as the Coordinate.

On top of that, the Founding Titan had many abilities that it could activate through screaming. The inheritance of this Titan doesn’t necessarily have to transform to use its abilities, and even human screams would work. Moreover, these screams do not need to be loud or qualify as screams in their sense. We have also seen the likes of Fried Reiss using the memory alteration ability by simply talking with Historia, who was right in front of him being the target.

We have also seen the Founding Titan transforming the subjects of Ymir into titans that are as big as the Colossal Titan. Karl Frits would usually use this ability to create the thousands of the Colossal Titan that made the walls in Paradis Island. Zeke Yeager’s Beast Titan powers also had the ability to transform the subjects of Ymir into Titans as well by screaming, albeit being limited to only those who ingested his spinal fluid.

Why Is Founding Titan So Powerful?

Well, let’s list all of the powers that The Founding Titan has so that you get to see why it is considered the most powerful of all the Titans. In simple terms, the Founding Titan’s powers are as follows:

Now you can understand that in the Attack on Titan world, anyone or anything who would possess such powers would be almost impossible to stop, just as we saw with Eren. So this is why the Founding Titan is so powerful.