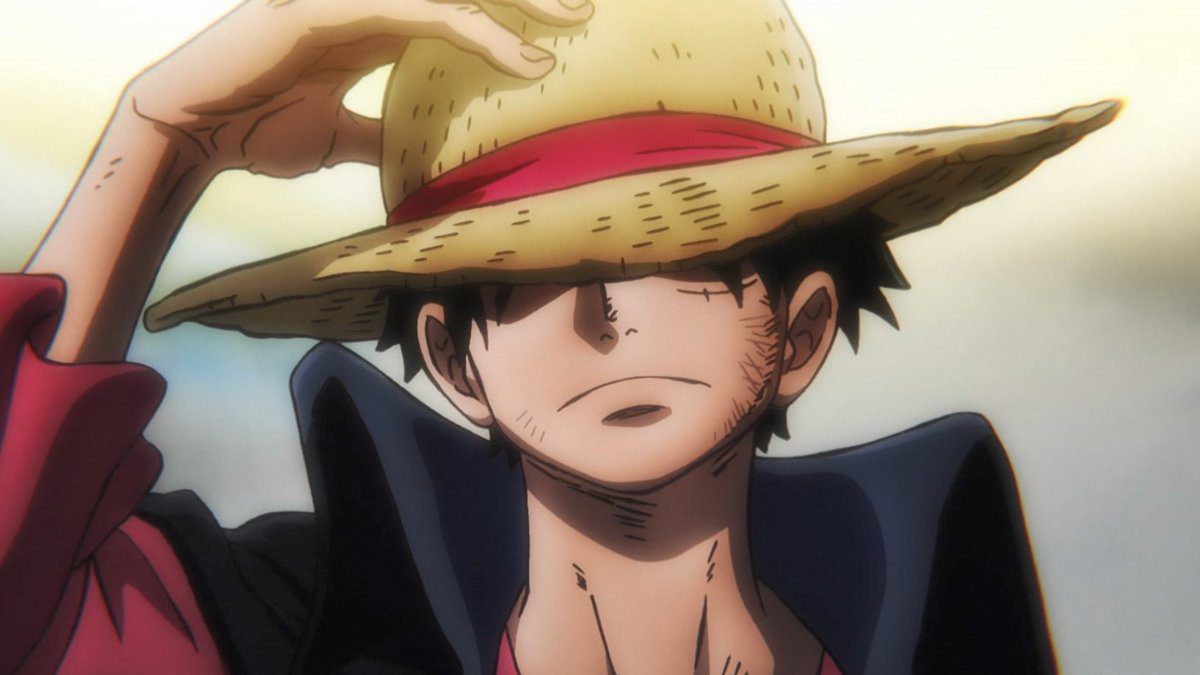 If you have been watching One Piece for a very long time, and you are the one who is following the latest manga chapter, you will agree with the fact that the power level in One Piece is 50 percent based on devil fruits. Yes, many characters are not dependent on this thing, but this is still just the half scenario. There are many instances when we saw Luffy getting powered up, and just like other shonen, this is not that unique. In this article, we will talk about the times when Luffy knowingly or unknowingly awakened his Akuma no Mi and smashed even tough baddies. What episode does Luffy awaken his Devil Fruit?

Akuma no Mi, or Devil fruit, is a type of power source in One Piece. Whoever eats that fruit gets a special ability but has to sacrifice his ability to swim. Since the origin of the devil, fruits are still a mystery in the anime, but it is said that one who eats that fruit becomes Ocean’s biggest enemy. Initially, in the show, we weren’t aware of the types of devil fruits, but as the series progressed, we learned that there are various types of devil fruits with a unique specialty like Logia type, Zoan Type, etc.

The show begins with Luffy, who secretly ate Gomu Gomu no Mi from Shank’s treasure and gained the powers of Rubber. But this is not that simple. Eiichiro Oda is famous for his great foreshadowing, and he indeed changed the whole game when he explained the real identity of Gomu Gomu no Mi in Wano Arc. In the early days, we used to think that Luffy’s devil fruit was the very basic type with just rubber properties, but in reality, iIt is a Mythical Zoan type: Model Nika in real life. The real name of Gomu Gomu no Mi is actually Hito Hito no Mi. The fruit has the ability to transform its user into Nika (sun god). Even Gorousei mentioned that this fruit is dangerously powerful, and it is the sole reason that they were guarding this fruit for many years until it was stolen by the Shank’s crew. 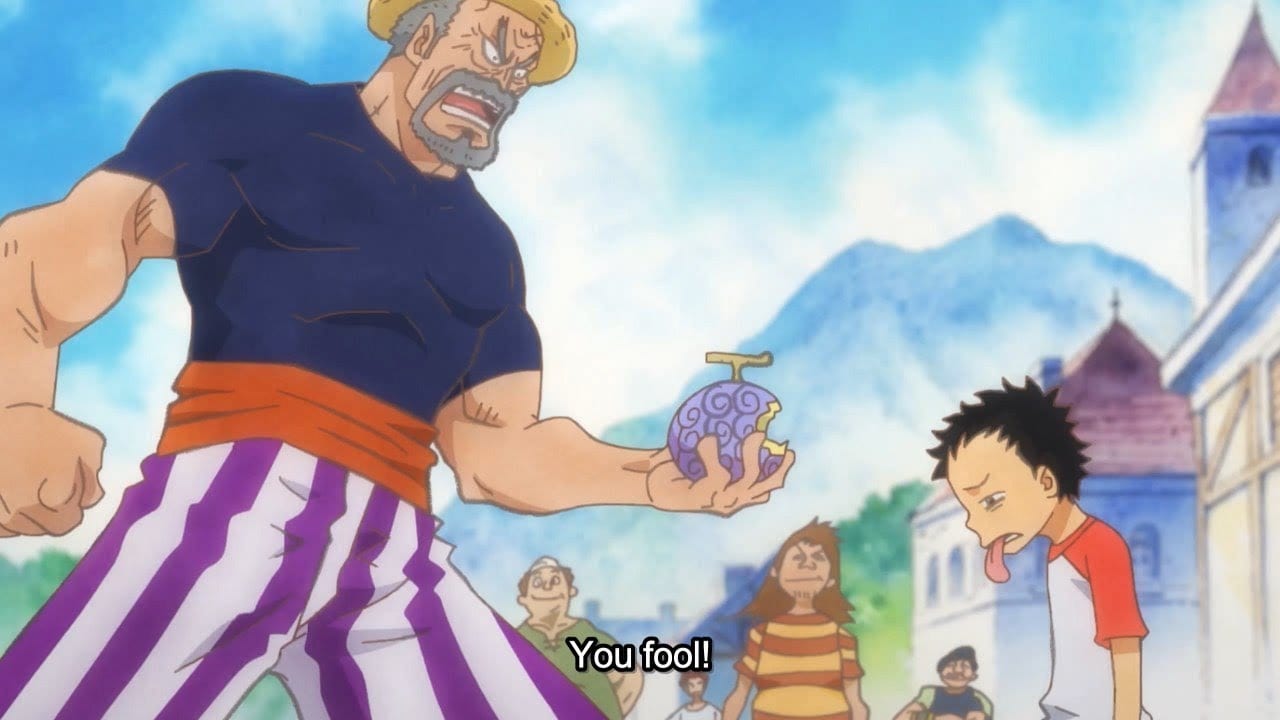 Each time whenever Luffy landed in any major trouble, we saw many awakenings, and we can say that his devil fruit is the one who saved him from death with these power-ups. For instance, in Wano Kuni, when he awakened his awakened form, Nika. With this huge power-up, he is standing tall in front of even the emperor Kaidou.

What Episode Does Luffy Awaken His Devil Fruit?

As we discussed above, there are many times when Luffy got unexpected power-ups, but we only hinted that this could happen due to his devil fruit awakening. But it is certainly vague because it is never mentioned by the author whether it is a true awakening or just some skill that he learned during the transition period. The true awakening of his devil fruit took place in Chapter 1044 of One Piece. In the same chapter, we also learned about the real identity of Gomu Gomu no Mi. 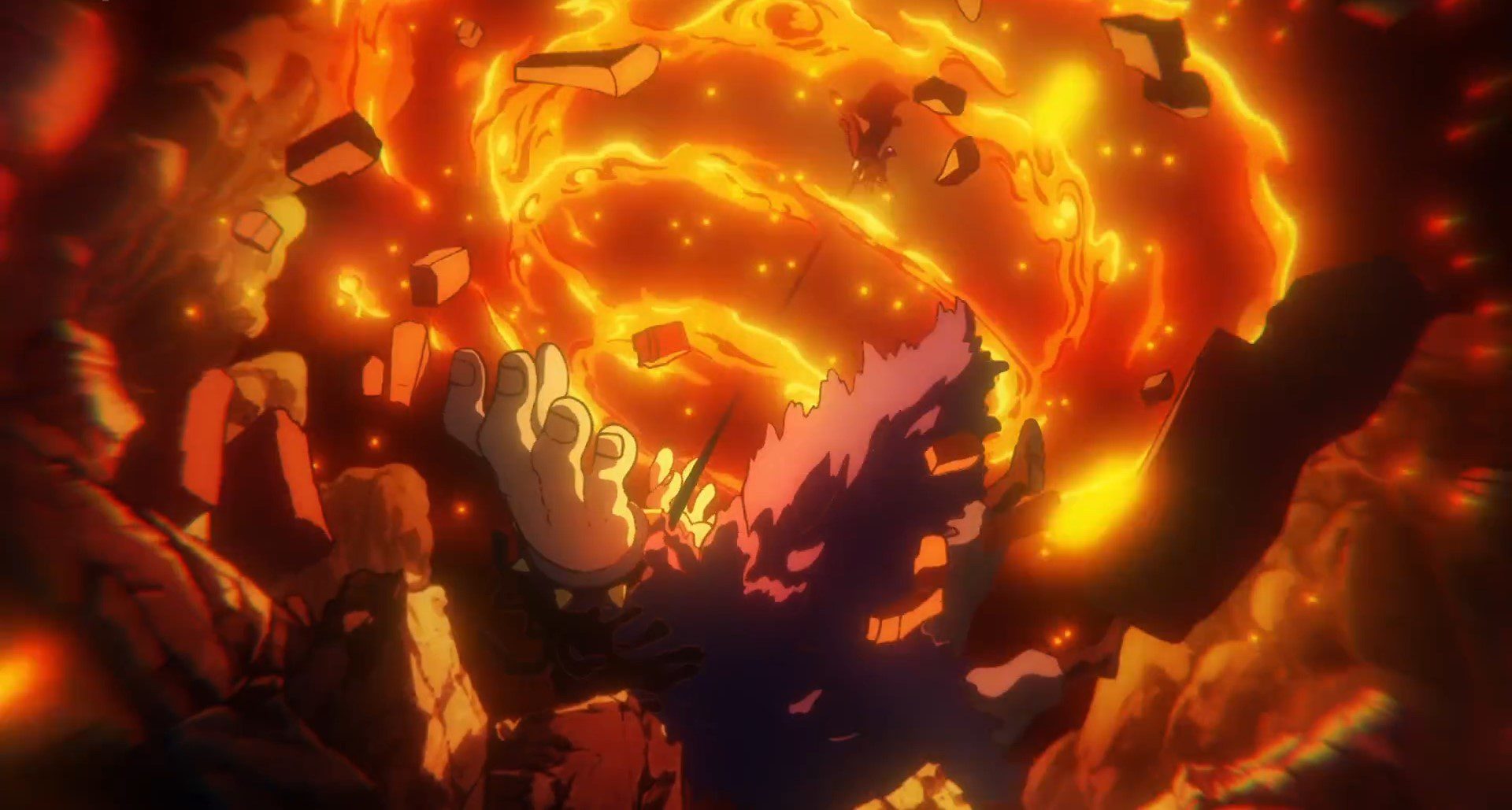 This manga chapter is not animated yet, and we have to wait a little longer to see this in animated form. If we talk about manga, it seems that the Wano arc is all set to conclude but it will take some time for anime to catch up with chapter 1044 of Manga. It can also take up to several months, so the wait is long but will be worth it.

Non-Devil Fruit Characters in One Piece

As we said above, there are many characters in the series who never ate the devil fruit but can corner even mythical devil fruit users. It is confirmed in one of the recent One Piece chapters that Roger was the non-devil fruit user, and we know how much stronger he was. Other than Roger, we also have Zoro, Oden, Sanji, etc., on the list who never ate the fruit but are still capable of beating down even powerful enemies.