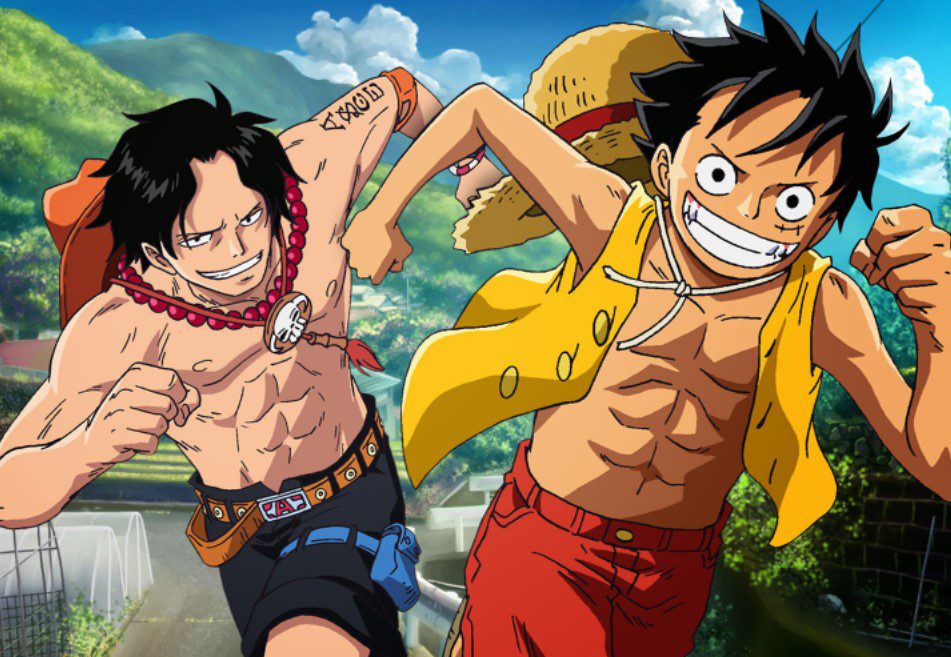 Let’s leave the issue of comparing arcs for another day and look at what One Piece episode you should watch if you want to see Luffy’s dramatic entry as he sets to go and save Ace from his execution. Marineford arc was unquestionably interesting to watch and had outcomes that most of us had never expected.

What made things more interesting was that everything seemed to have gone according to Luffy’s plans. Even though he did not have any. Luffy’s plan to go to Marineford was simple. He just wanted to save Ace, and anything that included Ace getting out of Marineford alive would have been fine.

Looking back at how things played out might be painful for those who have developed a hatred for Akainu after Ace sacrificed himself to save Luffy’s life. So it became a bit ironic because Luffy went to Marineford to save Ace. But in the end, Ace saved Luffy since he believed in his dream of becoming the Pirate King. 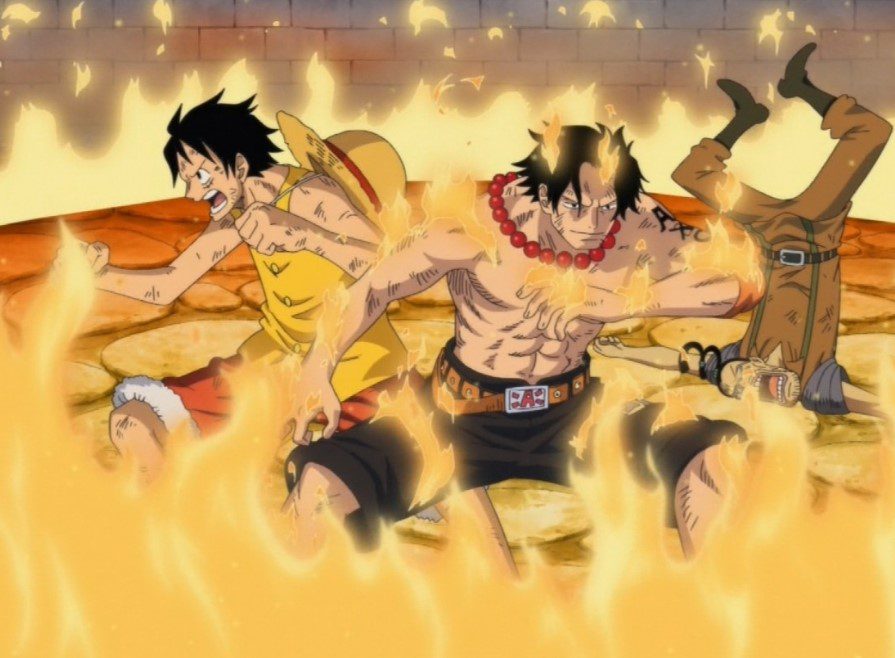 So we will soon look at the episode where Luffy arrived before all these transpired. So we get to understand a bit about how things started. This will also be good for those who want to rewatch the anime to get the hype of how things happened back then. It is also okay if you are new to One Piece and want to watch fighting scenes first and then will later cover up with the rest of the episodes that don’t have much action.

Which One Piece Episode Does Luffy Arrive at Marineford to Save Ace?

So Luffy arrives at Marineford from the beginning of the fighting, and he made a dramatic entrance. Of course, no one took him seriously when he arrived, and some even laughed at how he made an appearance. It was a bit funny, though, because Luffy arrived when Oars junior, who viewed Ace as his close friend, tried to reach Ace unsuccessfully, only to fall to the ground.

Vice Admiral Ronse launched a sneak attack on Whitebeard, who defeated him with his quake punch. From hereon, Whitebeard then ordered his soldiers to storm the Plaza, and this is where we saw Coby and Helmeppo running inside Marineford, trying to escape the battle. They then realized that Akainu would stop at nothing to keep them on the battlefield as he killed one of the Marines who left the battlefield. 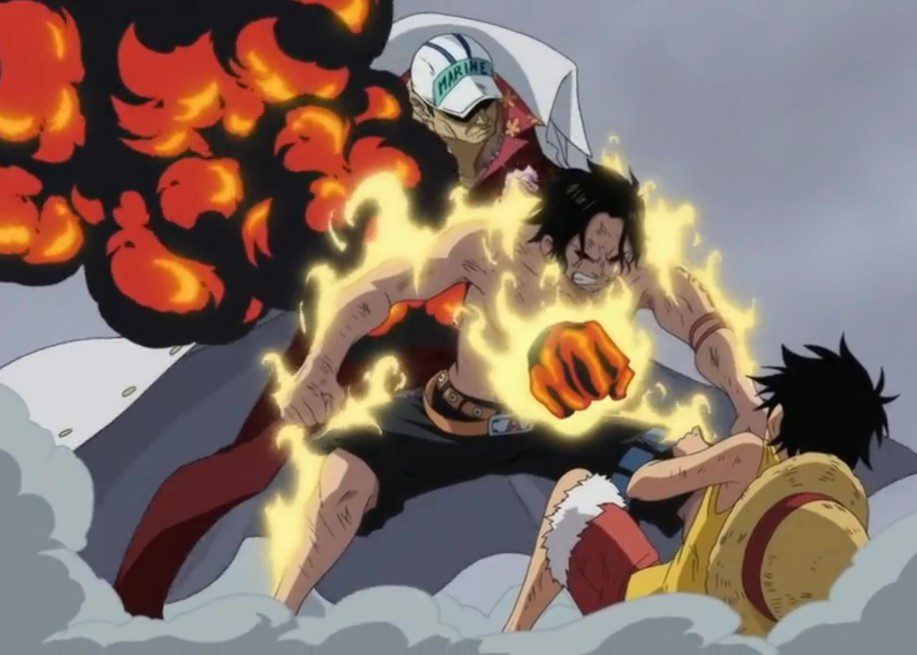 Sengoku then came up with the strategy and decided to halt Ace’s execution and focus on the fight they were about to be involved in. As all this happens, they then see something falling from the sky, and it later turns out to be Luffy and some of the escaped prisoners from Impel Down.

From the beginning of these events, Luffy has been one step behind in action as he went to Impel Down to break out Ace. But he was a bit late and was held in there trying to make his way out. Since he sneaked in quietly, but once the prison warden found out about Luffy, sneaking in. They wanted to make him pay, resulting in Luffy getting involved in a few fights and when he arrived a bit late in Marineford.