OtakuKart
Home Entertainment Anime What Episode Does Jiraiya Die? All About The Toad Sage’s Death 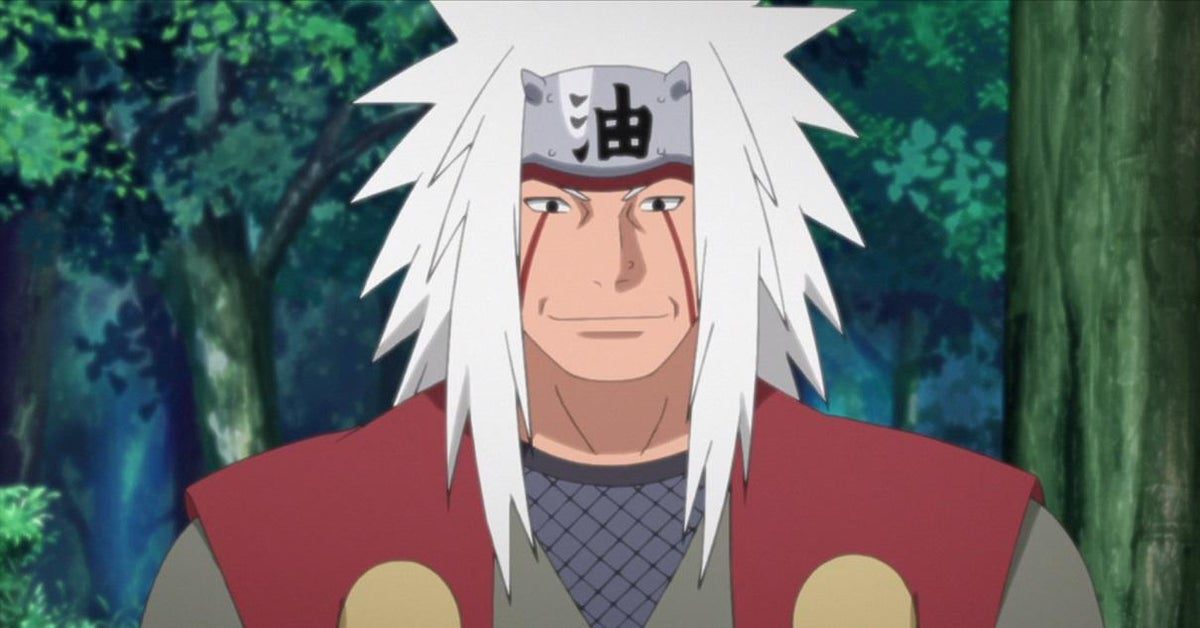 Every Naruto fan thinks, “What Episode Did Jiraiya Die?” at least once a day, and that too, only for the purpose of commemorating a beloved character. Out of all characters, Naruto Uzumaki had a number of mentors who helped him on his way to becoming Hokage of Konoha. Still, fan-favorite Jiraiya was perhaps the most influential because he was both a teacher and a father figure to the young ninja, so we will tell you all about the episode Jiraiya died in.

Jiraiya is one of the three and also one of the few Naruto characters who die without being resurrected, making his death more painful. Jiraiya was a ninja legend. He taught Naruto his most well-known techniques while also supporting the Hidden Leaf Village in matters well above his generation’s capabilities. He’s one of the most beloved characters on the program, and his influence can still be felt in the development of prominent characters today.

Jiraiya, also known as the Toad Sage and the Pervy Sage, made his Naruto anime series debut in the first season and quickly took the main character under his wing. He was the first of Naruto’s teachers to try to teach him how to control his Nine-Tails power, and he was essential in shaping the anime’s hero into a strong ninja. Jiraiya also taught his Naruto how to summon and assisted him in mastering the Rasengan technique, which would later become one of Naruto’s trademark techniques.

Thanks to Sage Mode and an extra chakra boost from heirs of the Great Toad Sage Fukasaku and Shima, Jiraiya exhibited a new level of strength in the battle that proved to be the end.

What Episode Does Jiraiya Die?

In Naruto: Shippuden, Jiraiya, unfortunately, had his time cut short. In the anime’s sixth season, Jiraiya set off for Amegakure on a mission to infiltrate the settlement and find down Akatsuki chief Pain. Jiraiya quickly encounters Pain and learns that the Akatsuki leader is none other than his old student Nagato, whom he took under his wing and taught in the same way that Naruto was. Unfortunately, their reunion was not joyous, and in Episode 133 of Naruto: Shippuden, which is named “The Tale of Jiraiya the Gallant,” the two fought in combat that culminated in Jiraiya’s death.

While Jiraiya and Akatsuki leader Nagato fought, the latter unleashed his Six Paths of Pain, which proved too much for even a skilled ninja like Jiraiya to handle. Nagato’s Six Paths of Pain cut Jiraiya’s arm and crushed his larynx before impaling him in the back with a barrage of black chakra rods many times during the conflict. Jiraiya spent the final moments of his life penning a coded message on the back of his toad companion Fukasaku that would supply Naruto with clues as to Pain’s true identity.

Where Else Can You See Jiraiya?

Jiraiya’s death in Naruto: Shippuden was tragic, but it aided Naruto’s development into the self-sufficient ninja he became, and it wasn’t Jiraiya’s final appearance in the franchise. Boruto: Naruto Next Generations not only included a Jiraiya clone in the person of Koji Kashin, but it also featured Naruto’s son Boruto meeting his father’s former mentor during the Time Slip Arc.

Jiraiya As a Part of The Legendary Sannin

The Legendary Sanin are three of Naruto’s most powerful characters. While all three Sanin are prominent characters, Toad Sage Jiraiya is one of the most popular Naruto characters among fans. He was also an important component of Naruto’s development as a character in the original anime. During the Third Great Ninja War, Jiraiya, Tsunade, and Orochimaru were named the Hidden Leafs’ Sannin and are regarded as the best ninja of their generation.

Jiraiya was known for his toad-based techniques, but he was also competent in a variety of other deadly ninjutsu and reconnaissance tactics. He was also a brave combatant and a devoted friend, Jiraiya pursued Orochimaru even after he abandoned Konoha and maintained track of him for years. Throughout his life, Jiraiya had an unrequited love for Tsunade. Jiraiya was determined to protect Tsunade from afar and keep his affections to himself because she had been through so much suffering and loss.

Jiraiya traversed the world as a writer in pursuit of knowledge that the future generation may utilize to better the world. 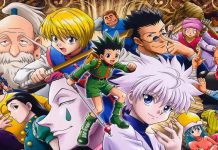 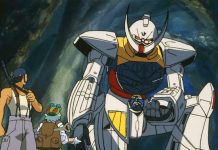