OtakuKart
Home Entertainment How To Watch The Sinner Season 4 Online? 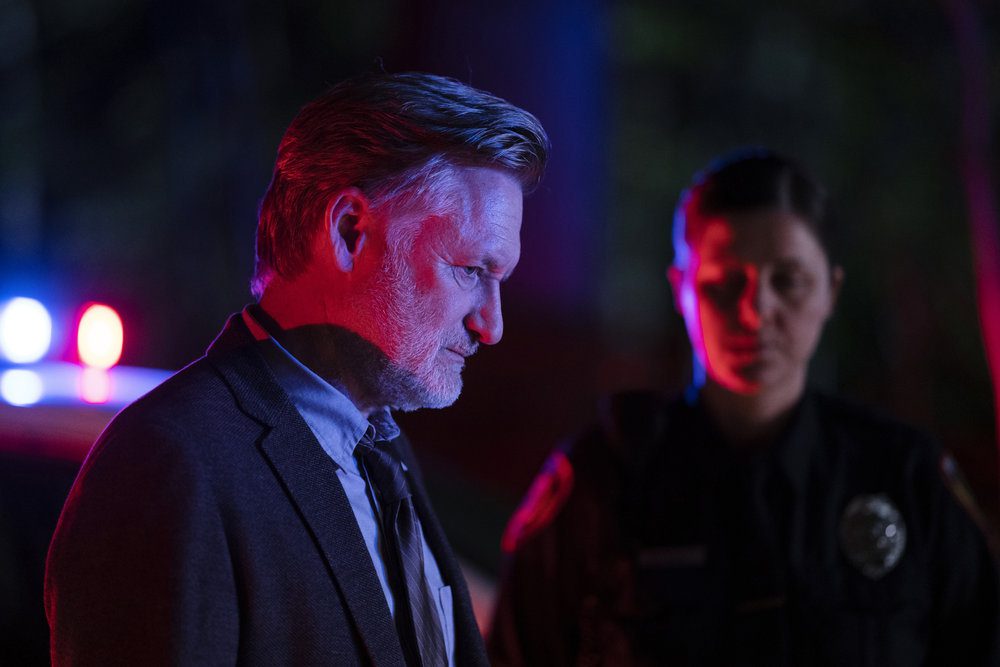 The psychological thriller is back in the game! After the long wait of a year and a half, The Sinner Season 4 is finally here. Fans of the series are pumped after the release of its fourth season this year. Harry Ambrose’s journey is not over yet, as Season 4 offers even more thrill, drama, and crime! Now the question is where to watch The Sinner Season 4? Since it is a Netflix series, so all the episodes will be available there. However, we’ll take you through all the other OTT platforms as well.

But before, let’s see what the series is all about. Detective Henry Ambrose is a curious soul! In the first season, after a woman murders a man without any intent, Ambrose delves into her history to analyze her psyche. Since it’s an anthology, in the second season, Ambrose follows Julian Walker and his crime. In the next season, it’s a fatal car accident that Ambrose investigates. The series is gripping and edgy for its dark twists and thrills!

Also Read: How To Watch WWE WrestleMania Backlash 2022 Online in The US, UK, And Australia?

What Happens In The Series ‘The Sinner’?

The first season follows the story of Cora Tannetti (Jessica Biel), who stabs a man to death but has no recollection of it. However, Cora admits to her crimes and agrees to the sentence. It is Harry Ambrose who feels there is more to the story than meets the eye. Upon investigating, the truth comes to the surface, and the twists throughout the series will drive you crazy.

Cora doesn’t remember a chunk of her life from July to September 2012. Ambrose investigates to find out why, and it turns out that she was drugged. The man she murders and claims to not know actually has a connection to her. Frankie Belmont (the victim) is the murderer of Cora’s sister Phoebe. So, she did have a motive to kill the guy. Now, does Cora go to jail or on trial for her crime? Although she is guilty, the circumstances were different. Thanks to Ambrose, she regains her memory, and the finale shows her in a psychiatric hospital getting help.

In Season 2, Ambrose returns to his hometown to investigate a young boy’s crime. Julian Walker is the boy who murders his parents. But of course, there’s more to it as the show slowly unravels. Turns out, they were not his parents but members of a commune trying to protect Julian from a cult. Season 3 investigates a car crash that kills Nick Hass, and the survivor of the crash, Jamie Burns, is under suspicion.

In the current and 4th season, we see a retired Harry Ambrose who is still from the incidents of his last case. But a superhero takes no leave, and soon enough, Ambrose hops on to another case. Only this time, it’s a high-profile case involving the daughter of a prominent family.

How To Watch The Sinner Season 4?

Sinner Season 4 was released on 26th January 2022 on the USA network. So the US audience can watch the series on TV. Whereas the international fans of the show can binge the series on Netflix with a minimum subscription. The first three series were already on the OTT platform, and now the 4th one is also available. In India, the minimum subscription starts at Rs 199 per month. If that’s too much, you can also buy the mobile-only subscription at Rs 149.

Apart from Netflix, The Sinner is also available on streaming platforms like FuboTV and  SlingTV. Although both platforms offer a free trial with a reasonable subscription, it’s only for US viewers. But international fans still have Netflix, which streams the show globally.

Also Read: When Is Ginny and Georgia Season 2 Coming Out? Filming Reportedly Wrapped