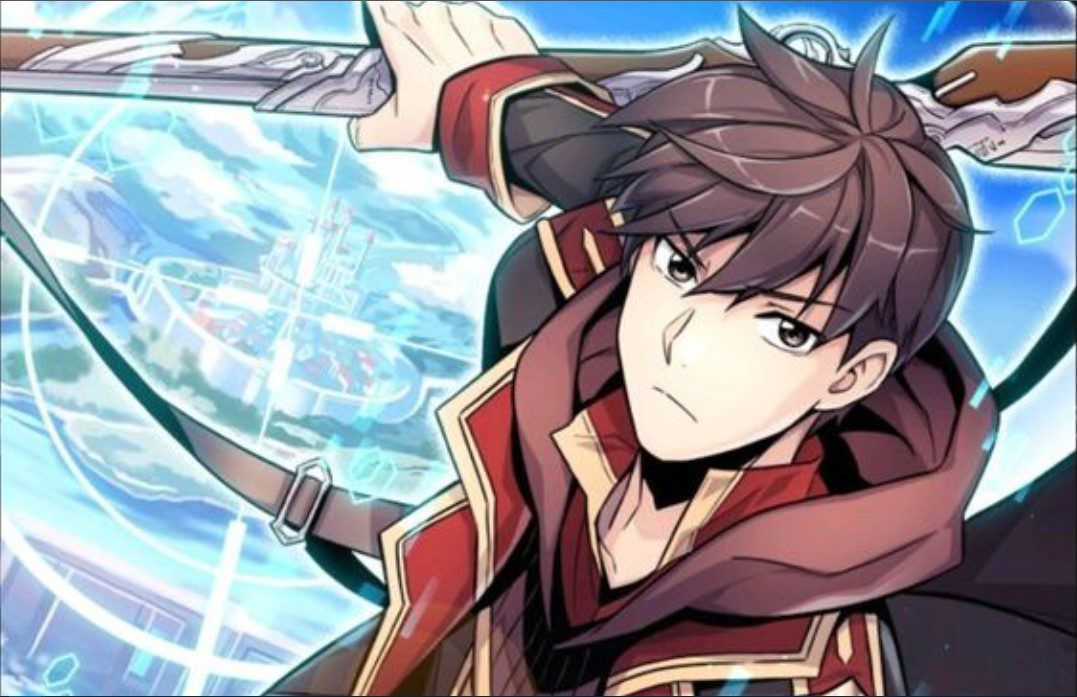 This time we will take a look at Manhwa like Sword Art Online, which you should check out in case you were looking for more to read on this genre. Manhwa is a colored version of the Manga, but it comes from Korea. Each country has its own culture of Manga, or comic books, or Manhwa depending on where you are from. In the US, they’re called comic books, and they have their standards, in Korea, it is Manhwa, in China, it is Manhua, while in Japan, it is called Manga. All of these have their tradition that they follow. But all in all, it is one way of telling stories across these countries.

Getting back to the business at hand, those who watch Manga will eventually, at some point, also follow Manhwa. Like if I start to mention hit Manhua like Solo Leveling, then you will know what I am talking about. So it starts with one show, then you would want to explore more since you have come to realize that not all Manhwa are bad. We have some hit shows that you would not resist finishing once you start them.

Now that the Sword Art Online and Solo Leveling have reached their end. Then you would want to explore more within their genres as you look for something new to watch. So with us here, we have a list of the virtual reality MMORPG Manhwa similar to Sword Art Online that you will not want to miss. So without further ado, let’s see what we have on the list.

We all know that Manhwa has a vivid description that seems to praise the main character most of the time. So it would not be surprising to see that being the trend here. The legendary moonlight sculptor Manhwa is about the story of Lee Hyun, a man enslaved to money. He was once a god of war in the highly popular MMORPG game known as Continent of Magic. 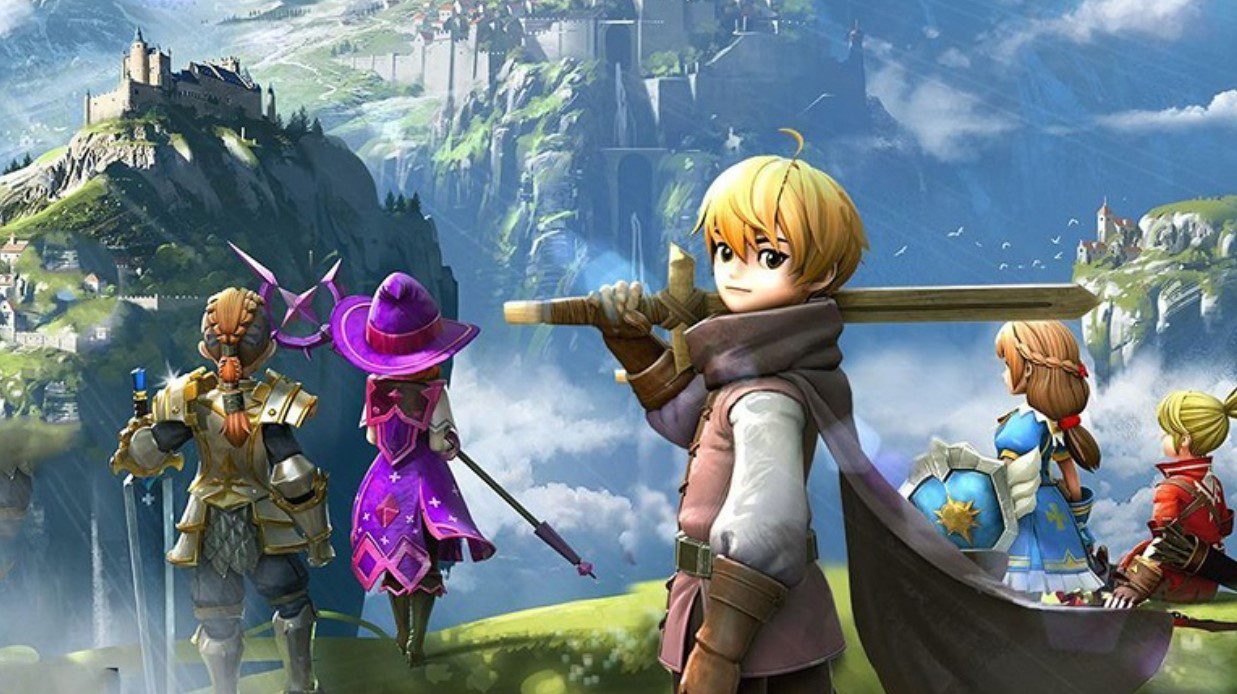 In his attempt to help his debt-ridden family, he auctioned his character and sold it at a price of 3.1 billion. But an unfortunate run-up with loan sharks caused him to lose about half of his wealth. This was a blessing in disguise because it allowed him to step into the new era of gaming led by the very first MMORPG, Royal Road, and helped his ailing grandmother and manage to save enough for his sister’s future college tuition.

Overgeared Manhwa is about Shin Youngwoo, who is unlucky and always loses in life. He found himself in debt when trying to buy the gaming capsule that he needed to play the game Satisfy. He experienced a difficult life and was forced to do manual labor jobs trying to pay off the enormous debt even though he still played the game he sucks at. 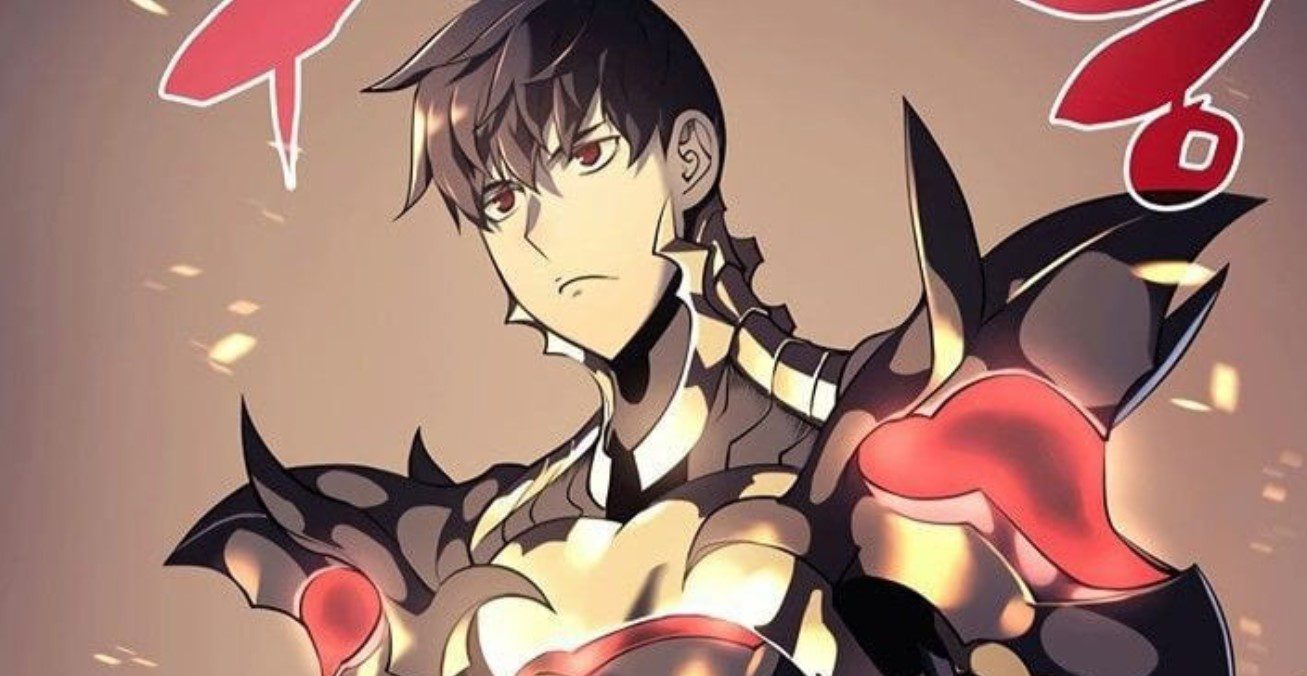 In the game, he uses a character name called Grid, and he would usually find luck in a legendary class change item known as Pagma’s Rare Book that he came across during an S Class quest. Hidden beneath the lunch was his level, which had dropped to -1. This was because of the legendary class change and the failure of an SS rank quest when he died. He then struggled to survive and managed to make money in the world of Satisfy as the very first negative leveled legendary class player.

A strange Manhwa about a man who lost his ability to taste and smell. His name is Yi Rim, and his life as a chef was brought to an end. Just when he was sinking deeper into despair and depression, he discovered that (Real) an incredibly immersive VRMMORPG game would be a perfect fit as it stimulates all five senses. While in-game, he can regain his senses of taste and smell. 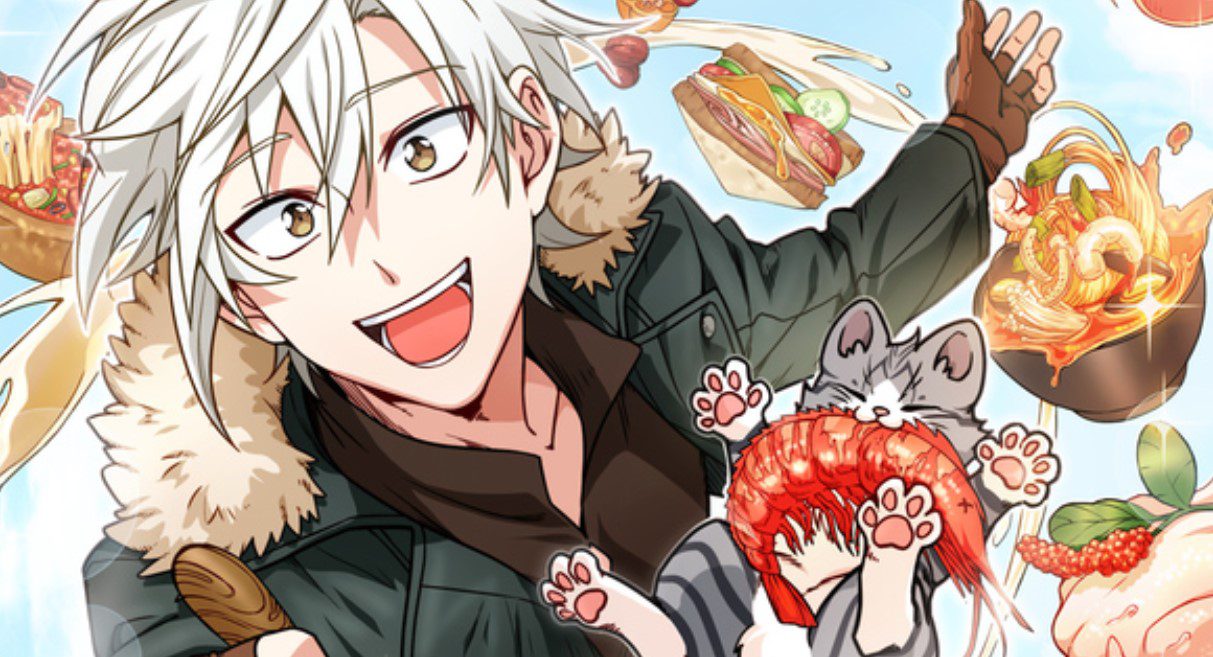 He can also cook even though he doesn’t need to hunt his monster ingredients down. Rim is able to cook up delicious meals and hunt dangerous monsters and even build new legacies along the way. He takes upon this in-game role as Rice, the Gourment Gamer.

Ranker’s return manhwa occurred in the early days of the Virtual reality games, and Aren, MeleeGod was ranked as the strongest player. He deleted his character and suddenly left. To restore his bankrupt family, he returned to Arena! 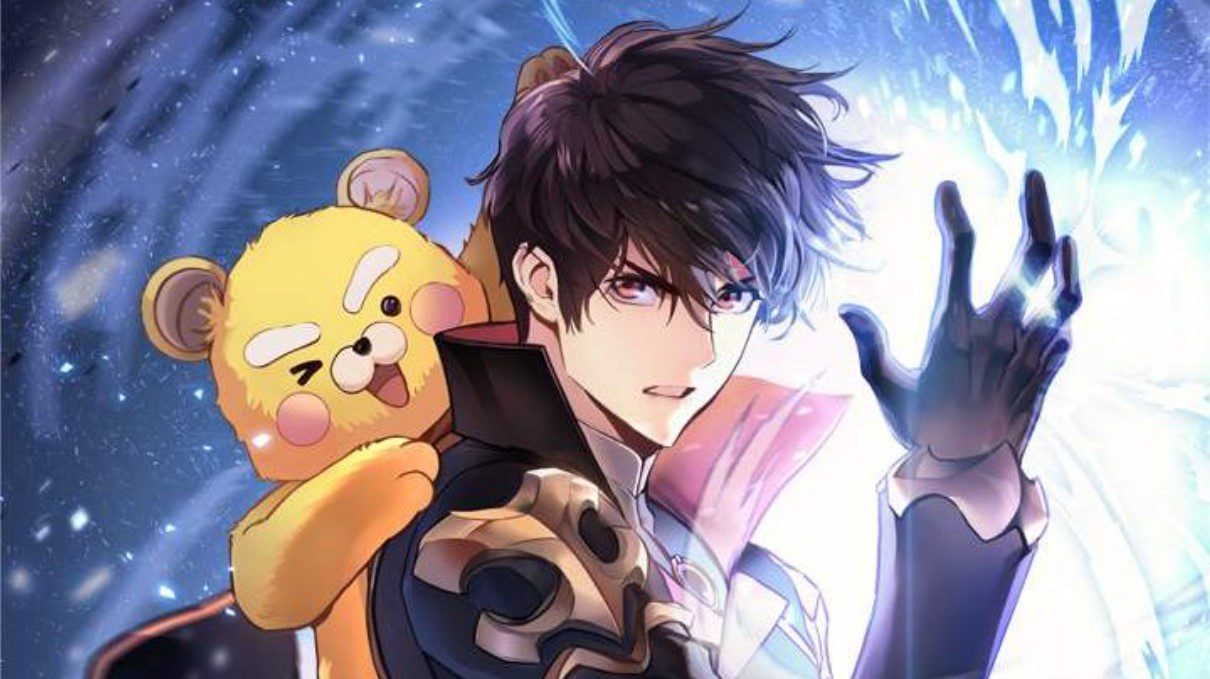 When the main character succeeds in greatness at everything, he tries. They have no choice but to seek challenges in a different place, like in a game. Using the trash jobs that most people do not take attention to with the right attitude. They are bound to accomplish their goals and even succeed at the most impossible of quests. The main character bets everything they have with their skills looking forward to beating the game. 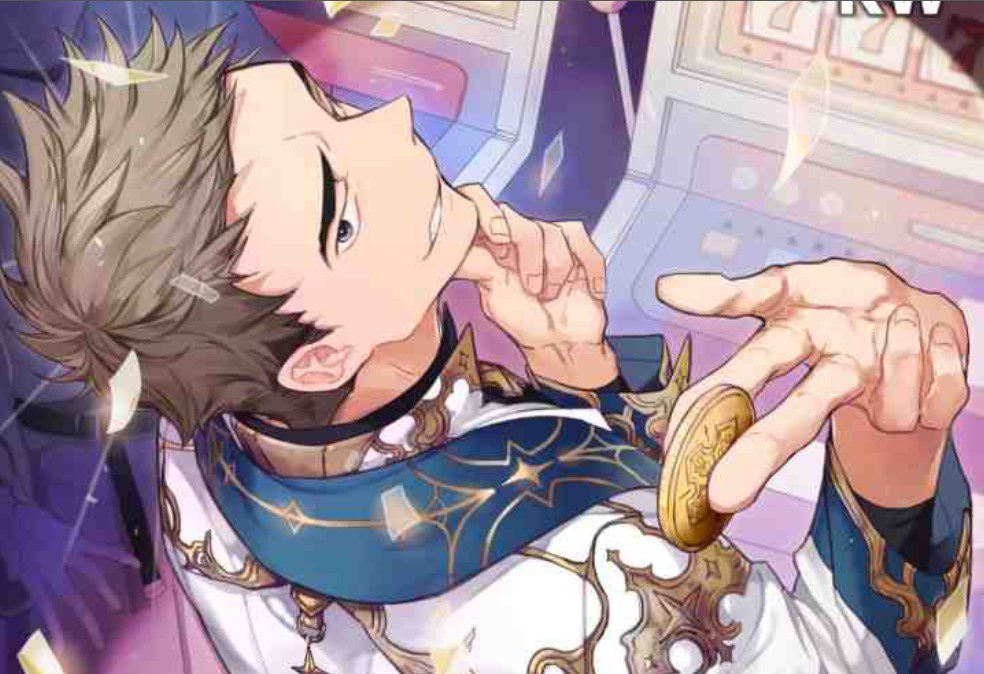 In the world’s largest scale virtual reality game, Kailan, a well-known gamer in the VR game community known as Ian, resets his level 93 character to obtain a hidden class. But the class he got was the most useless of the classes in Kailan, being the summoner. To make things worse, a call from his professor leads to a mental breakdown. To avoid academic probation, he has to level up to the same level that his reset character was within the space of two months. 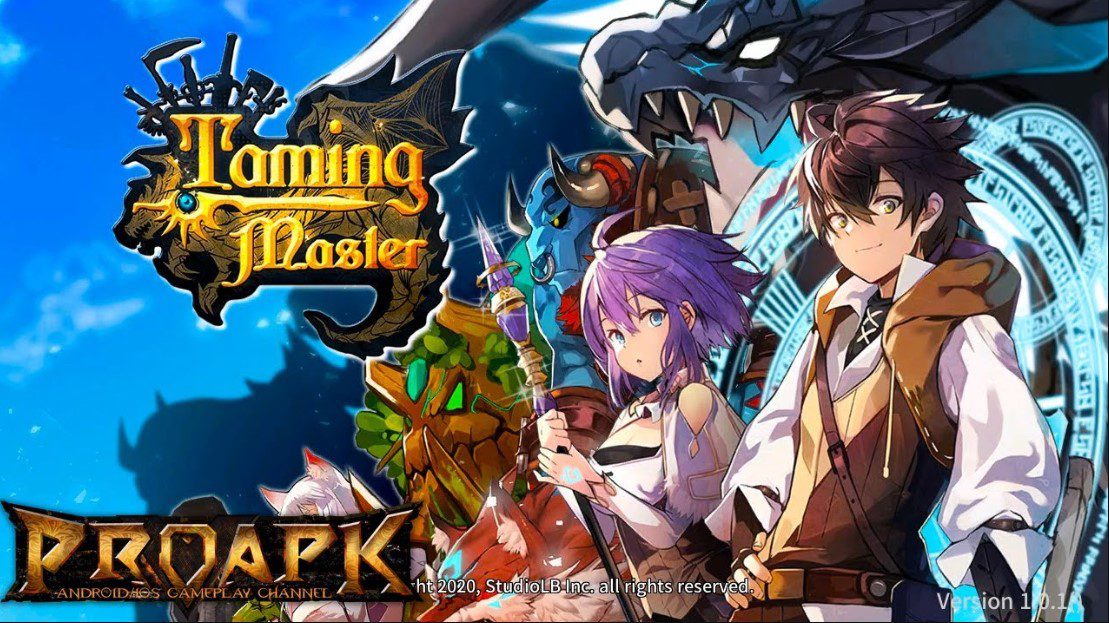 A Paraplegic ex sniper Ha Yiha gest a fresh start in the VR game known as Middle Earth. He hoped to become a powerful player and earn enough money to afford surgery, but he was still left with a little problem. When he logs out untimely, he is left playing as a musketeer, which turned out to be the game’s most ineffective class.

But lucky for him, he was able to use his real-life sharpshooting skills to take musketeers t new heights. His unprecedented progress turned heads and prompted new quests, and Yiha thinks he has a shot at success once again even though he has just landed himself directly in danger’s sights.

When a failed gamer managed to learn for 15 miserable years of his life were one long nightmare, Lee Eojin was glad to be a newbie again. He vowed not to repeat the same mistakes and started anew as the hotshot old-timer. He was conquering monsters, getting sweet gears, and making enough dough to set himself up for life. He is loved by fans and is only hated by foes, both old and new. Will he break the game and triumph, or will the game break him once again. 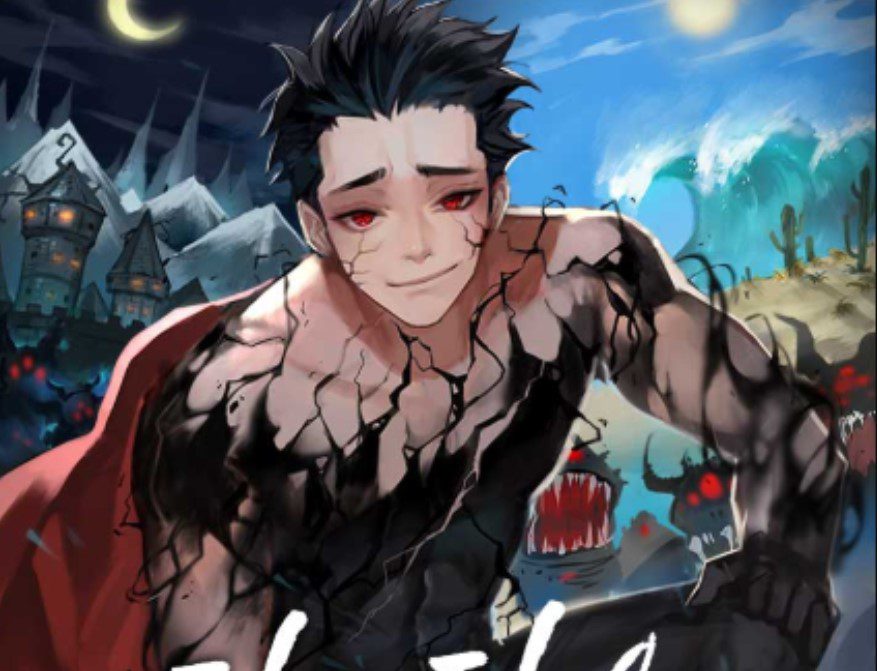 A florist who is built like a fighter with a fearsome scowl. Jaeho loves nothing more than becoming a florist instead of fighting. Unfortunately, his overbearing father disapproved and punished him for becoming an MMA fighter instead. He enters the virtual reality game called New World as he tries to escape his father’s ambitions. Will he finally get a chance to realize his dreams as a florist? 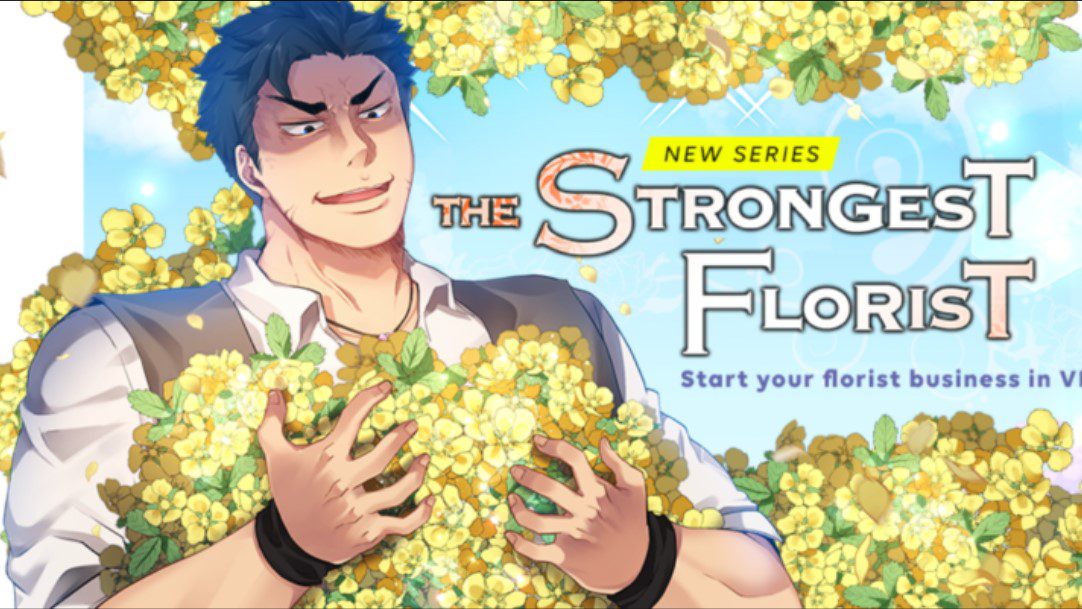 Kang Minhyuk is a man who suffers from a rare disorder that makes it impossible for him to stop eating. Even though he has adopted a strict diet and exercise, Minhyuk’s weight is life-threatening, and as a last resort, his doctor recommended a unique treatment. It was Athenae, a VR game where one can eat as much as they want without consequence. 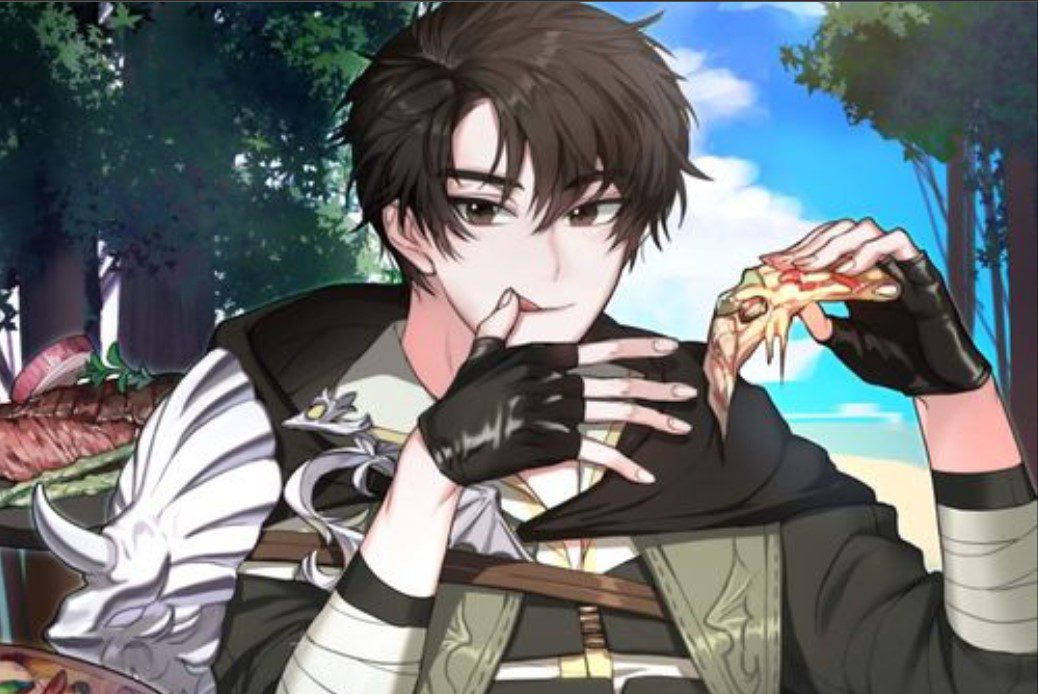 A crispy fried chicken and Scrumptious Samgyetang are one of his favorite recipes inside Athenae. All of the food tastes real, and earning it is one difficult task. But to survive, Minhyuk must go on the ultimate fantasy gourmet adventure.

This Genre of Manhwa is one of the rarest yet most interesting finds. So looking at other shows, you will get to see how they relate to Sword Art Online because they are all about VRMMOPG Manhwa taking place inside a game. Most importantly, the fact that they are all Manhwa Like Sword Art Online makes them worth your time.