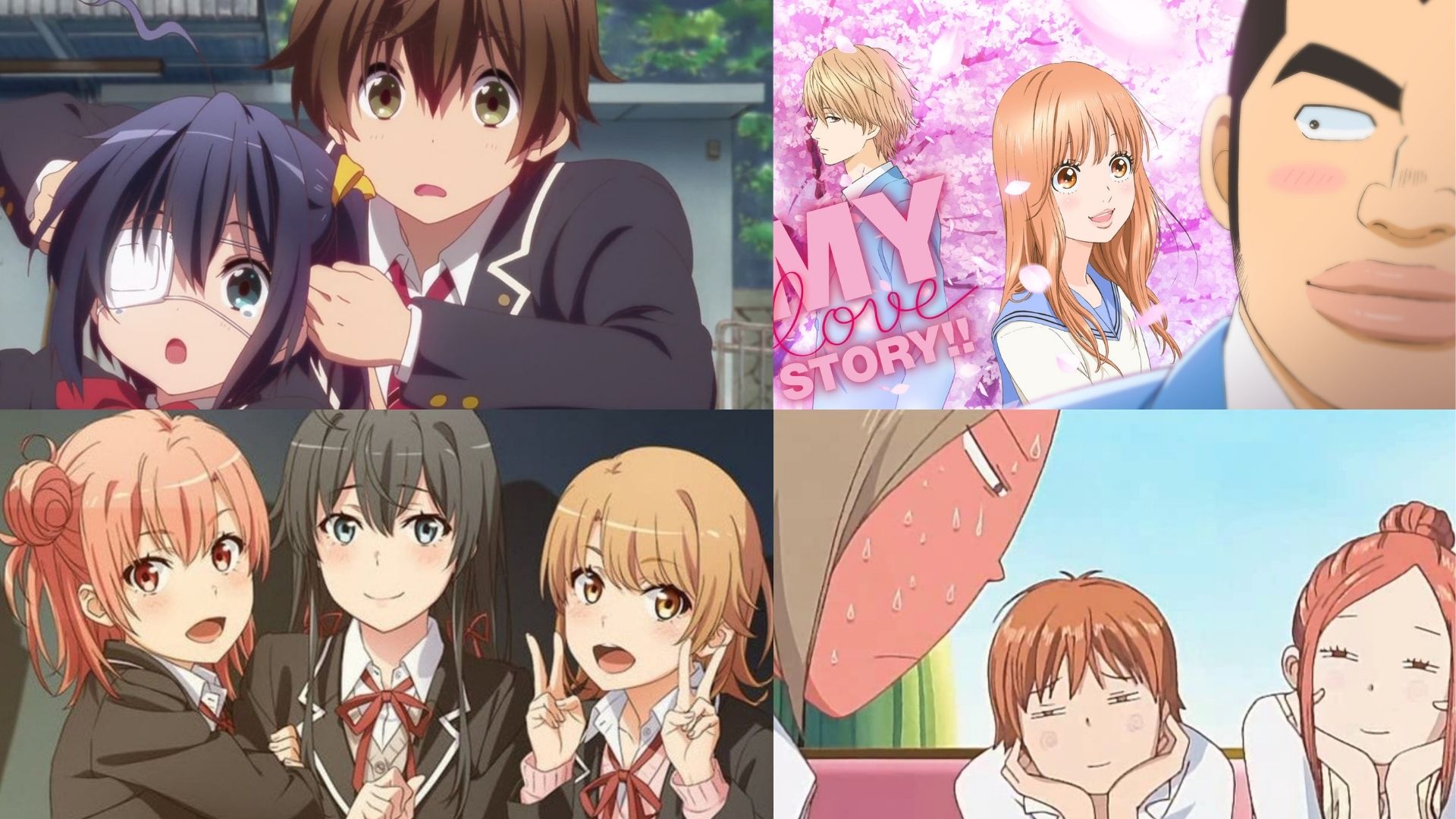 However, just because something is in high demand does not mean that everything in that genre is great. It is still possible that you do not like everything the genre has to offer, even if you love high school romance.

There are several funny elements within this series, such as the protagonist resembling that girl from “The Ring.” She is misunderstood due to her appearance and is feared by everyone. The main protagonist is the only one who approaches Sawako! 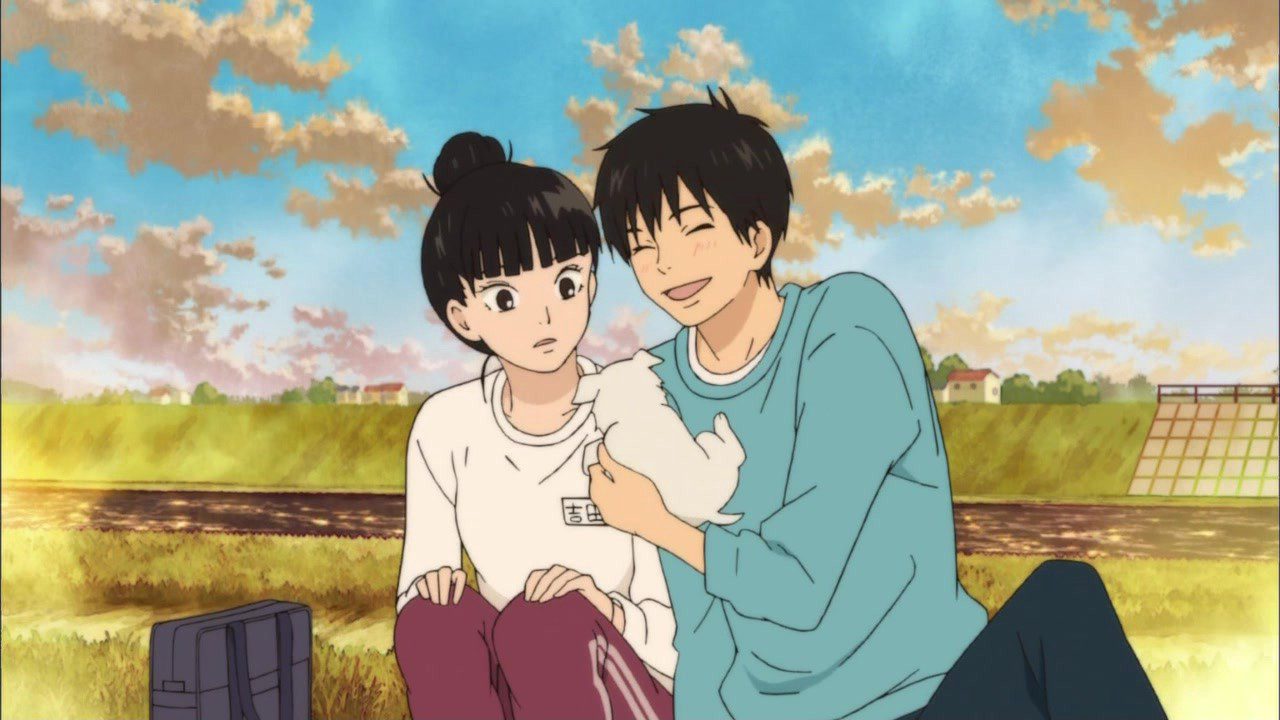 In high school, Takeo Gouda is not the typical student. He is so muscular, tall, and courageous that the boys respect him. Unfortunately for Takeo, most of the girls are afraid of him because of his look. Even worse, his best friend steals the hearts of all the girls he likes. 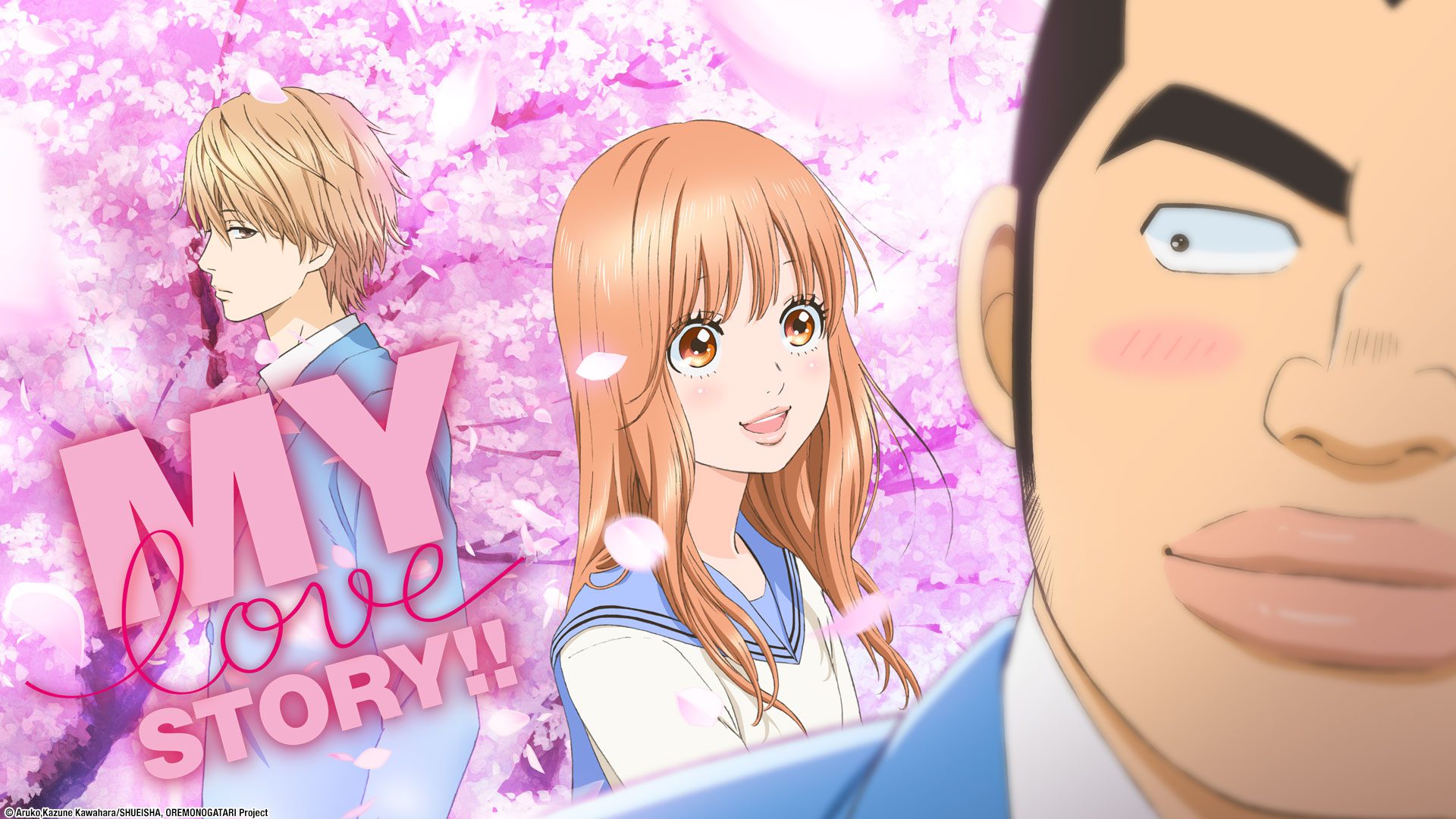 But one day, Takeo happens to save the pretty Rinko Yamato from an assassination attempt, and he falls in love with her. Instead of confessing his feelings, he becomes their cupid and believes the girl loves his attractive friend.

This anime is centered around Yuuta Togashi, who suffered from the “chuunibyou” disease. He believed he possessed mystical powers that separated him from the rest of mankind. Recalling those embarrassing days, he decides to switch schools. 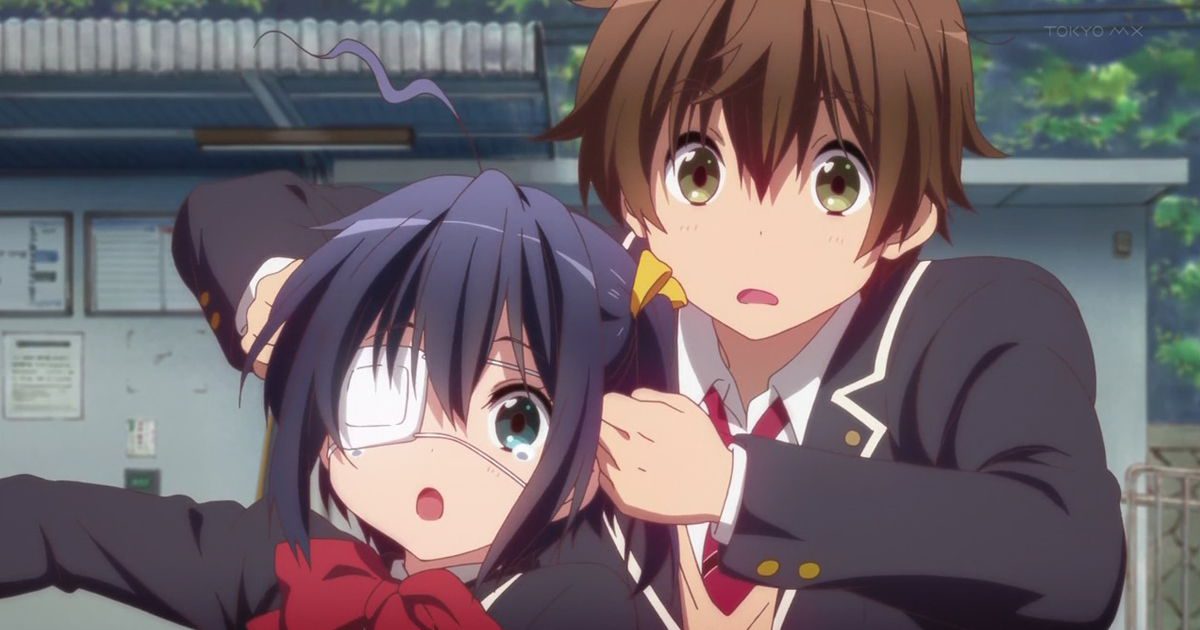 A young girl crashes into his life after he is caught up in the past. After learning about his past, she becomes interested in him. The aspiring writer attempts to start a new chapter in his life with the hope that no one will recognize him at the new school. However, his plan does not work because his new classmate, a young girl, learns about his past.

With a storied history, Clannad has a good storyline. Though it takes time to get off the ground, Clannad is worth watching. Nagisa, the story’s protagonist, appears to have an odd habit of stating what she likes just to motivate herself. Tomoya Okazaki, the protagonist, finds life dull and plans to waste his high school days away. 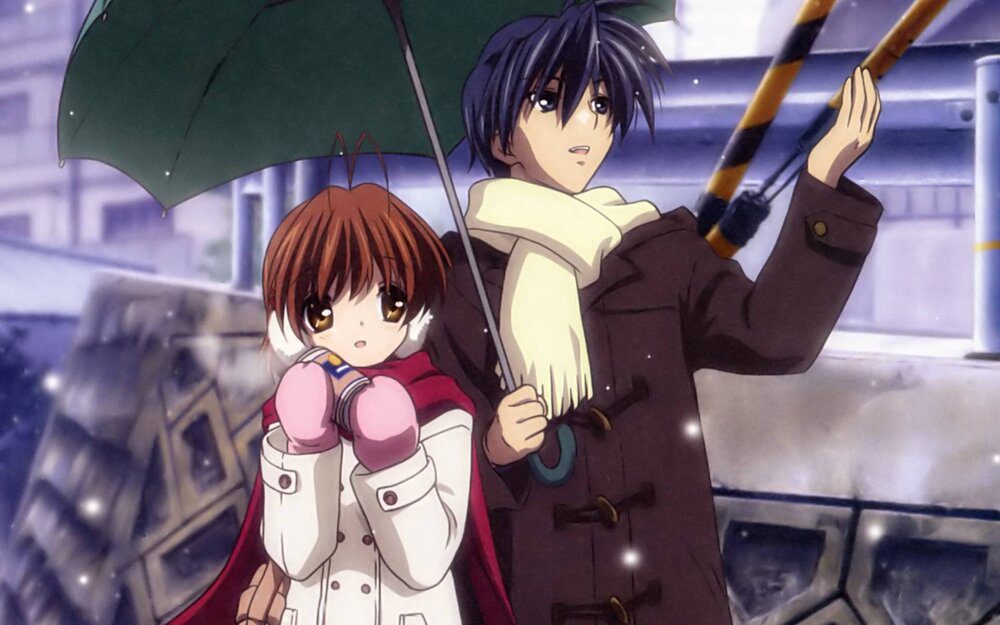 One day he meets Nagisa, who exclaims things she likes just to motivate herself. Tomoya does not communicate with Nagisa during their first meeting, and he walks away. However, he later befriends her, and he and four other girls decide to help her achieve her dreams. Tomoya knows now that life isn’t as dull and colorless as he once thought. He tries to help as many people as possible.

Honestly, this anime makes me feel good. Or perhaps it is because I watched it when I was at a good place in life. Who knows? If you haven’t seen it yet, you’re missing out! 16-year-old Futaba Yoshioka is an unfeminine girl who tries to fit in with her friends. She has a sad past that haunts her often and makes her feel that she has no purpose in life. 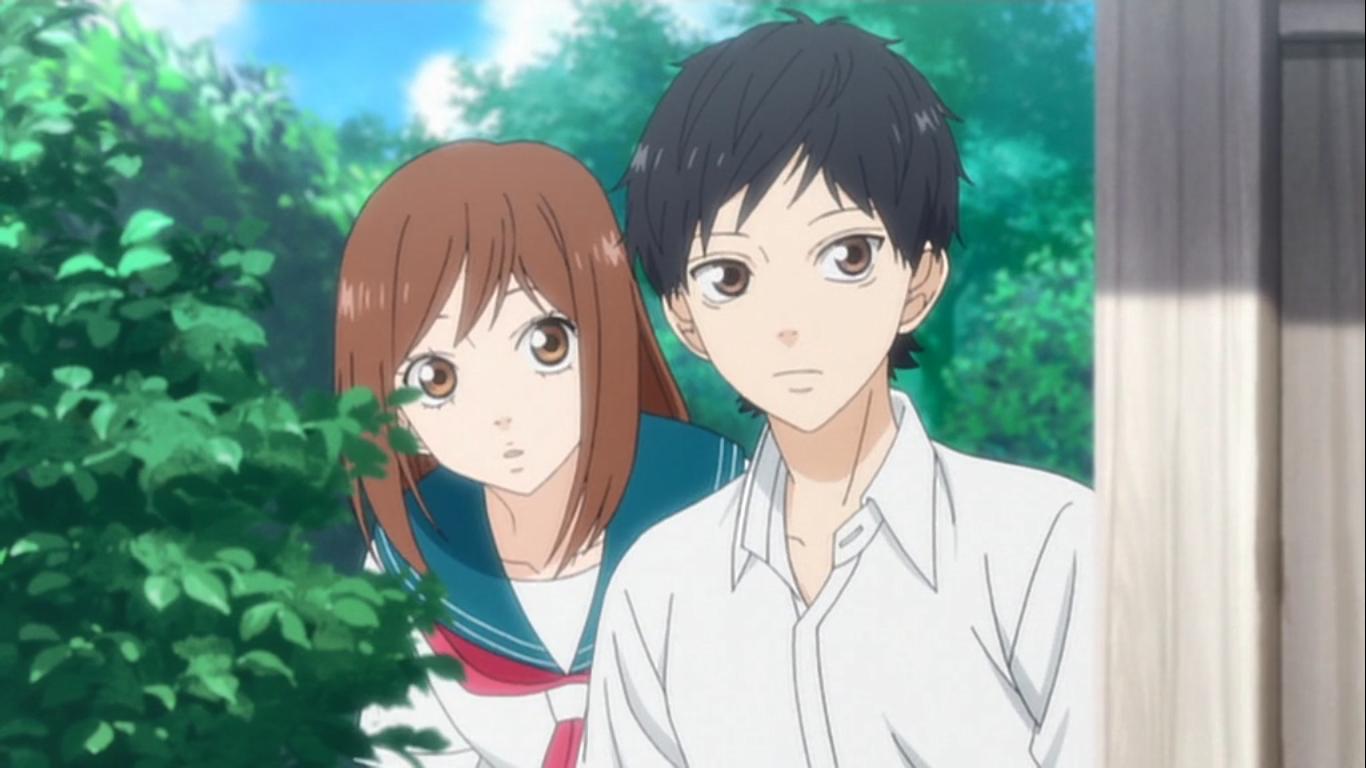 Also Read: Anime Similar To That Time I Got Reincarnated As A Slime

A tall guy and a short girl are usually the main characters in romantic anime. This isn’t the case with Lovely Complex. Atsushi Otani is a relatively short guy, and Risa Koizumi is quite tall. Their relationship began with both of them liking someone else and trying to help each other. But, as Risa developed feelings for Otani, the relationship changed dramatically. 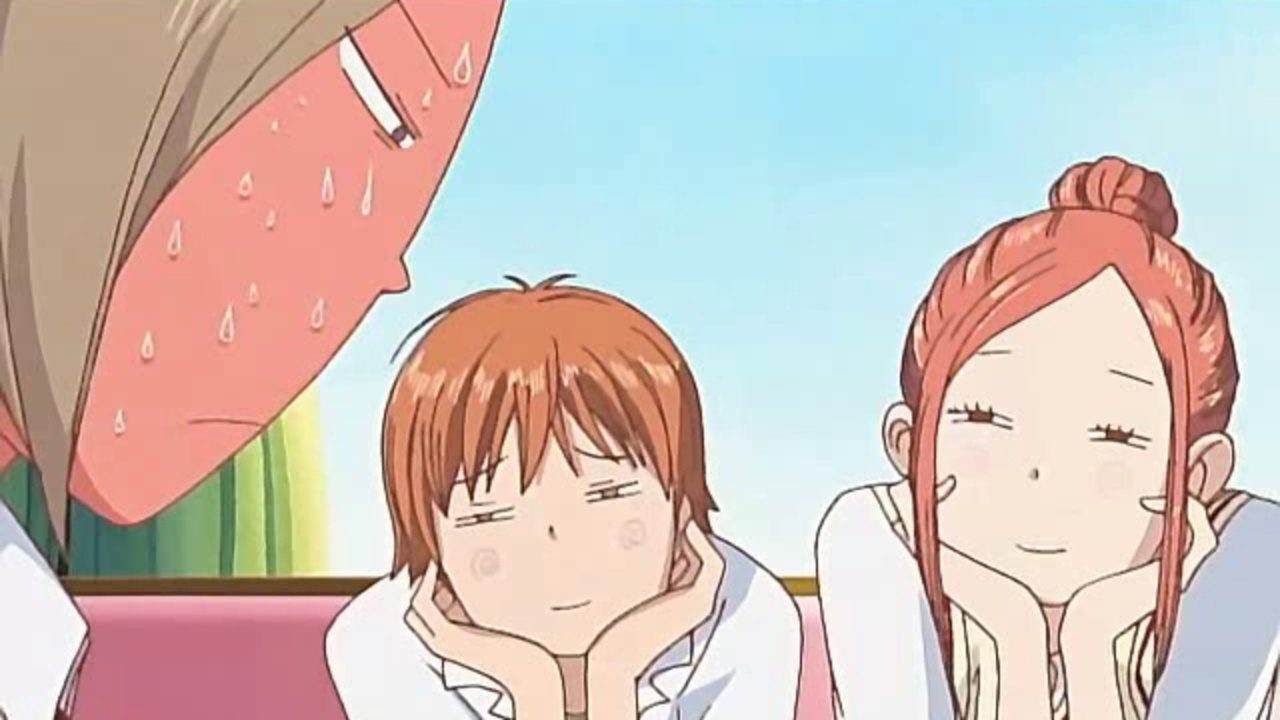 Due to their height difference, this couple seems pretty incompatible. However, in reality, they enjoy being together. The comedy in this anime is also top-notch. Rina’s continuous efforts to make Otani fall in love with her are quite amusing.

The story revolves around the life of a guy named Hachiman Hikigaya, who gets to join the Volunteer Club after giving an offensive report. Anime is also one of the most emotional and feel-good ones. During his stay there, he meets Yukino and Haruno. Yukino’s charms ultimately win him over, and they begin dating. 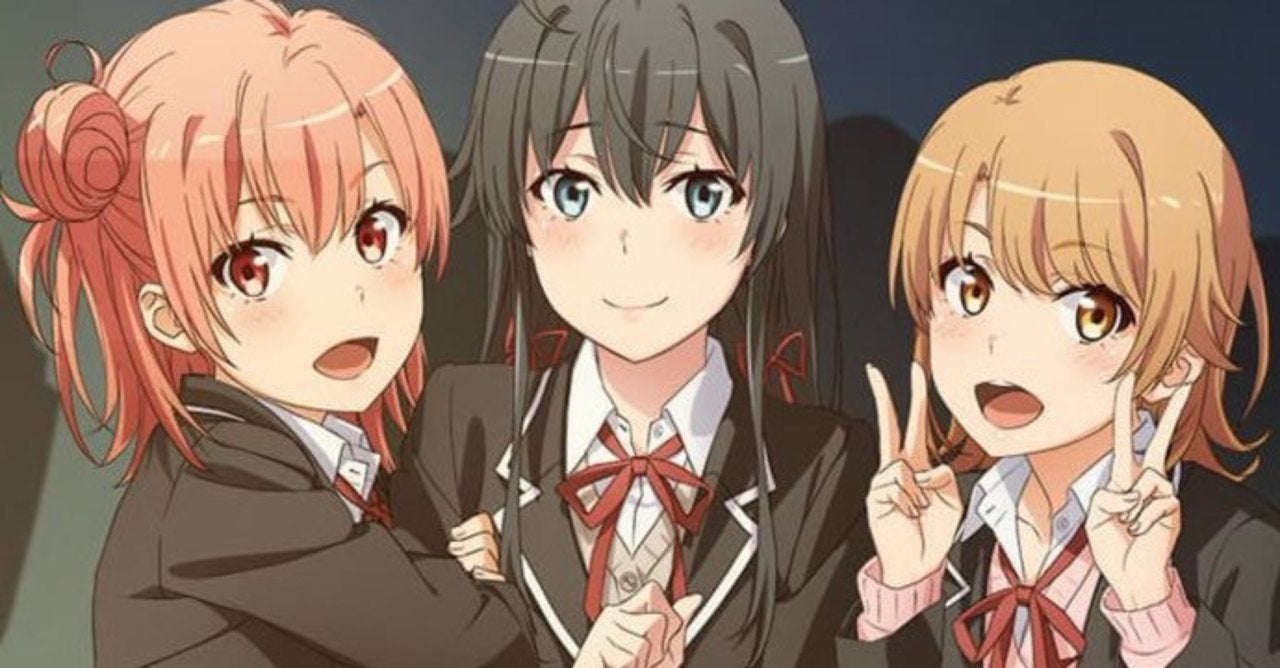 In terms of anime that has romance and is the best, Kaichou Wa Maid Sama is the most popular. It’s funny, and you’ll laugh your heart out. For the main character, however, we have Usui Takumi, who is quite considerate and empathetic. He tries his best to avoid hurting others when he speaks. 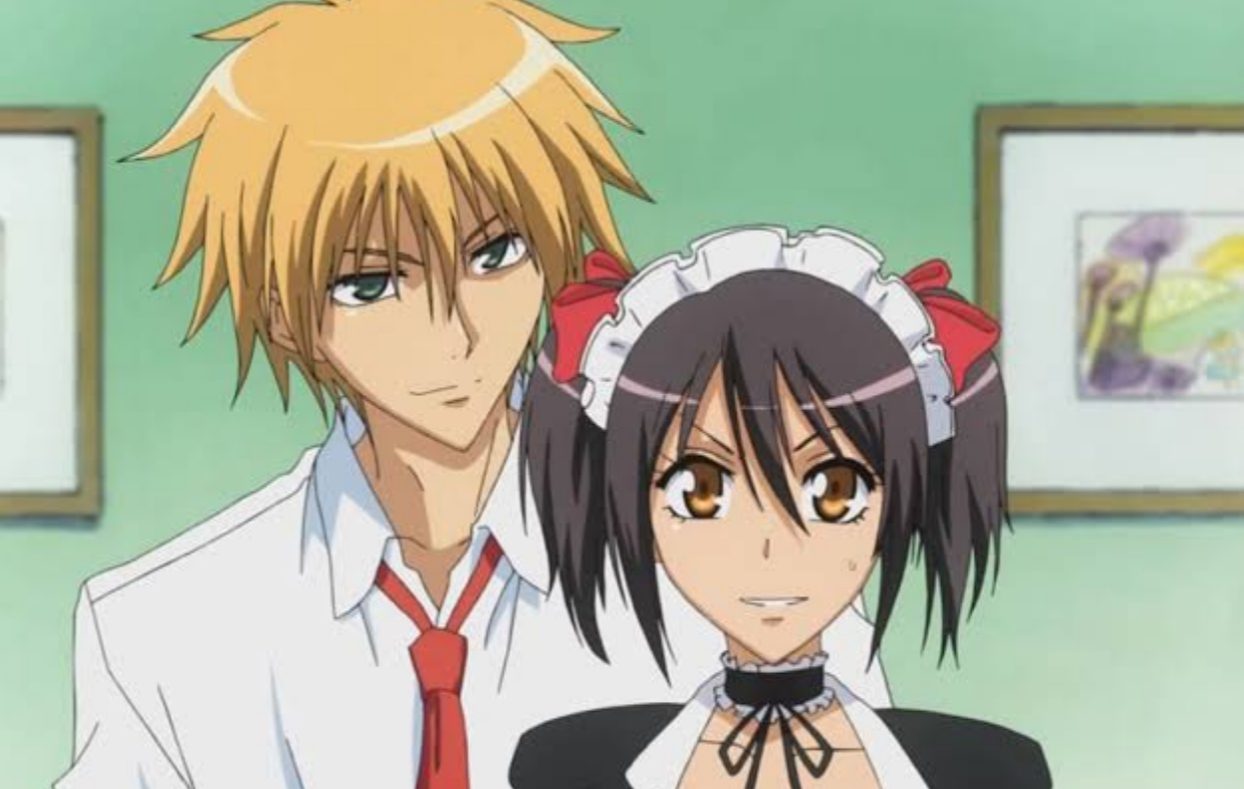 The story focuses on Misaki Ayuzawa, the president of her class and a hard worker who works hard to pay her school expenses. She is very smart and hardworking. She is employed as a maid, but everyone looks down on her because of that. Usui confesses to Misaki at the school’s Fireworks Festival, and they kiss. This legendary anime is a must-watch!

2. Your Lie in April

A heartwarming story about emerging from depression, Your Lie in April is a very sweet piece about finding new people, meeting new people, and learning to hear music again after being unable to do so for so long. During this time, Kousei meets a violinist who inspires him to again enjoy music not only through listening but also through playing it. 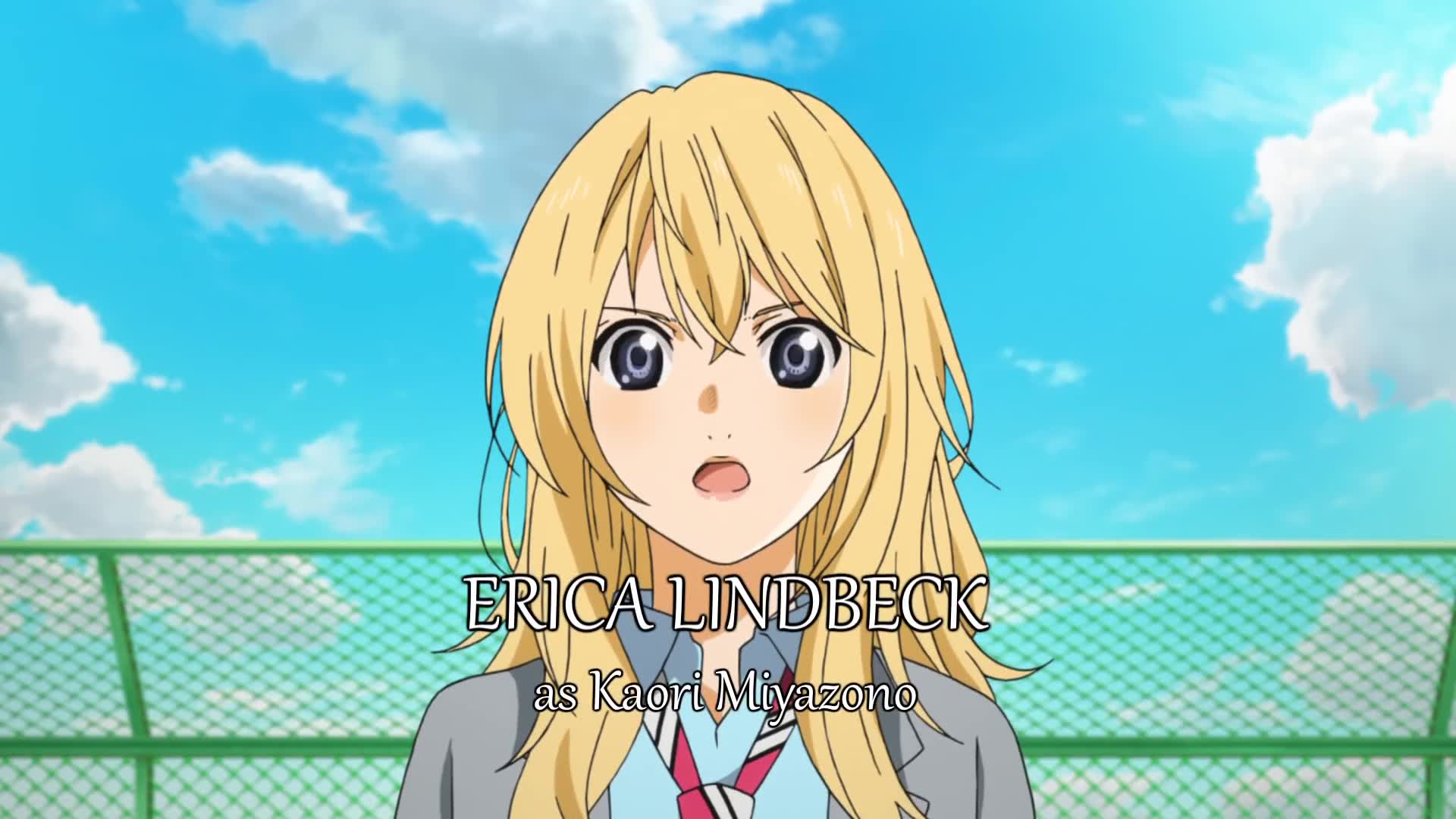 In this story, the characters can all be related because we can easily see all of their weaknesses in moments of insecurity. They all have their reasons and motivations for what they do and how they do it; they are not simply stubborn or stupid. In Toradora, the story begins humorously, but as the story advances and we get to know the characters better, it gradually becomes more serious and emotional. This romantic anime will make your heart skip a beat. 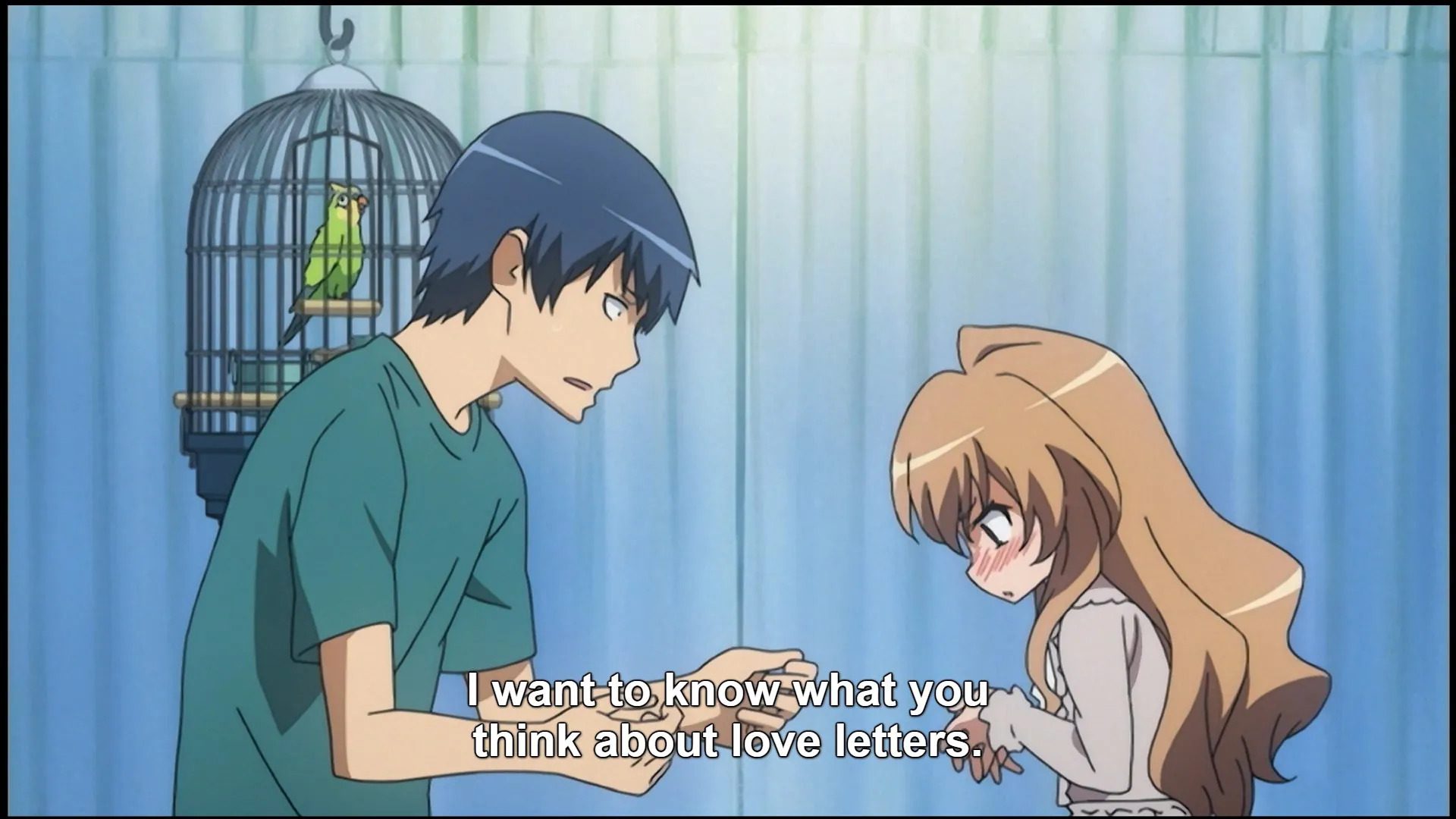 They form a funny alliance, help each other deal with their crushes, and discover they both have crushes on the same girl. The story follows two different high school students who unexpectedly cross paths.