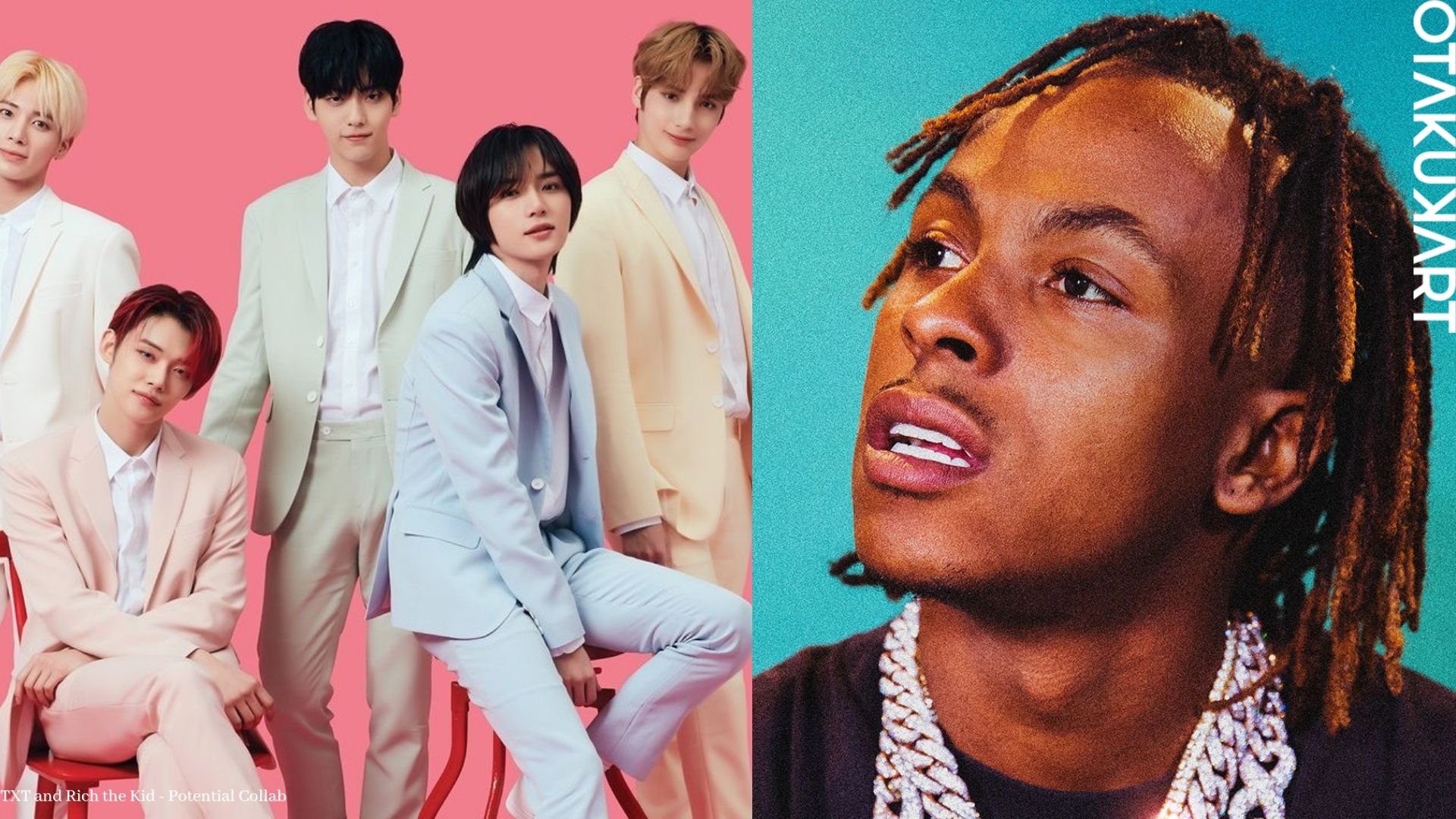 TXT and Rich the Kid

The internet is literally buzzing with the news about potential TXT and Rich Kid collab. Being one of the brightest personalities of the music industry, the artists have won the media headlines once again with the collab hints they are dropping on Twitter and Weverse. It is no surprise that all the social media platforms are getting stacked up with the same as the excitement is really reaching a new level.

TXT’s upcoming comeback with their fourth EP has literally taken over the internet and the way they are dropping spoilers has put everyone on an edge. All the fans out there are coming up with their own theories and assumptions about the same and there are very high chances that we are going to get this super-duper collab soon.

Therefore, let’s take a quick look at all the details and know all the possibilities about this highly-anticipated collab.

TXT and Rich the Kid: All About the Potential Collaboration

The internet is in uproar as TXT and Rich the Kid are hinting about their potential collab. All their fans out there are buzzing with excitement and it is no surprise to see them stacking up the internet with the same. The fact that both of them are the golden names of the global music industry has made this news even more significant and godly for everyone out there.

The first wave about the collab took over the internet when Taehyun took to Weverse to drop a cryptic spoiler for fans on April 21. This happened ahead of the group’s upcoming comeback and that makes everything ten times more suspicious and exciting.

Also, the group is in midst of an official “spoiler week” for their highly anticipated comeback with their fourth mini-album titled “Minisode 2: Thursday’s Child”. And this spoiler drop by Taehyun was definitely a tease for all the fans out there.

In his Weverse post, Taehyun wrote “#Spoiler_for_MOA TRACK 03” and he ended the caption with a money bag and child emojis. As fans of the boy band who always likes to encrypt spoilers in the tiniest of details, the fandom started to figure out the meaning behind the emojis at the end of the caption. 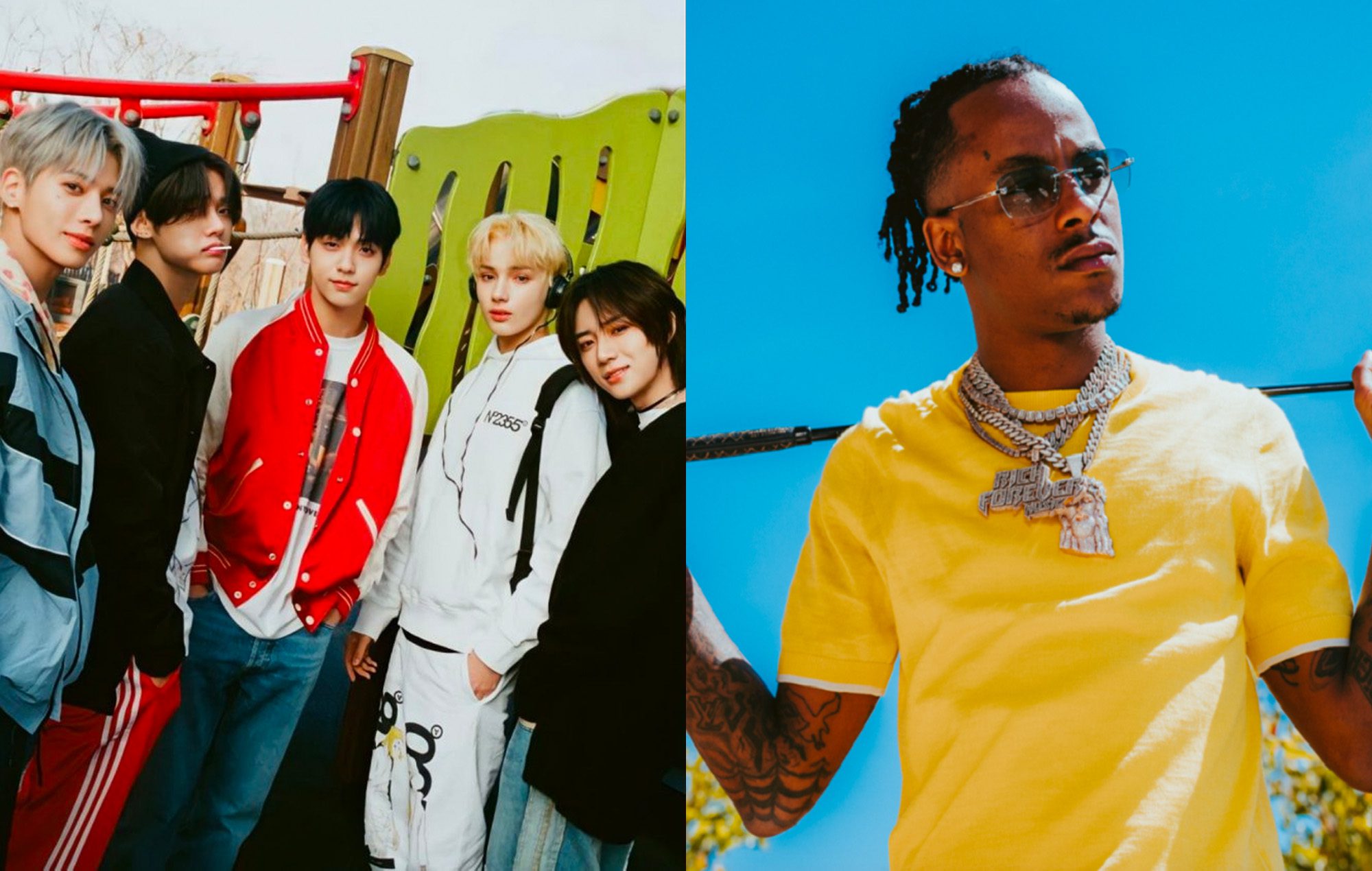 TXT and Rich the Kid

After coming up with several theories and assumptions about the same they came to a conclusion that this might be a hint towards the group’s collaboration with Rich the Kid.

Just a few hours later after Taehyun Weverse post, Rich the Kid too retweeted a TXT translation account’s tweet about Taehyun’s post. He added a few fire emojis and a pair of eyes in his caption. All of this happened in a duration of a few hours and successfully left the entire internet shaking with dilemmas.

The tweet by the artist added fuel to the news about a potential collaboration between TXT and Rich the Kid. Also, the fact that Rich the Kid has the same money bag and child emojis in his Twitter bio that Taehyun had used in his Weverse post has made everything even more obvious and exciting for all the fans out there.

Moreover, Rich the Kid also retweeted another random tweet of his that read, “You Deserve Your Flowers”. Fans out there were quick to link the rose emojis in his tweet to the burning rose imagery in TXT’s recent concept teaser for their upcoming mini-album.

All of these have strongly hinted toward a potential collab between the two artists. Fans out there are hoping for the same.

Also Read: BIGBANG Members: Where Are the Talent Machines Now?

TXT: A Bit About Them

TXT is one of the rising groups in the music industry known globally for its unmatched stage charisma and unique music style. Operating under Big Hit Music the group made its debut on March 4, 2019, with their EP “The Dream Chapter Star” which brought them immediate success. It topped the Gaon Album Chart and Billboard World Albums Chart and also bagged the 140th position on the US Billboard 200. 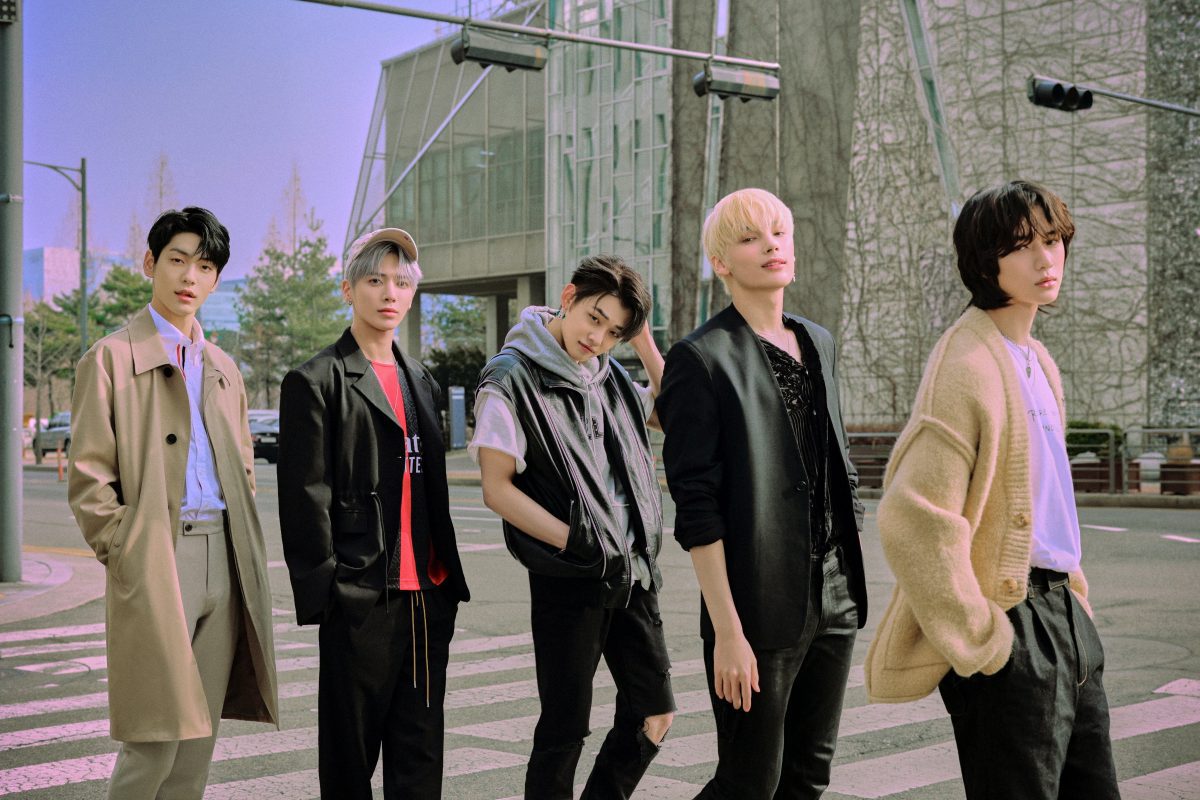 The group is a commercial success in all the way and with each new release, they are making their name much bigger in the music industry. At present, the group is all set to make a comeback with their fourth EP “Minisode 2: Thursday’s Child” which will be released on May 9, 2022. The pre-orders of the same surpassed 810,000 copies.