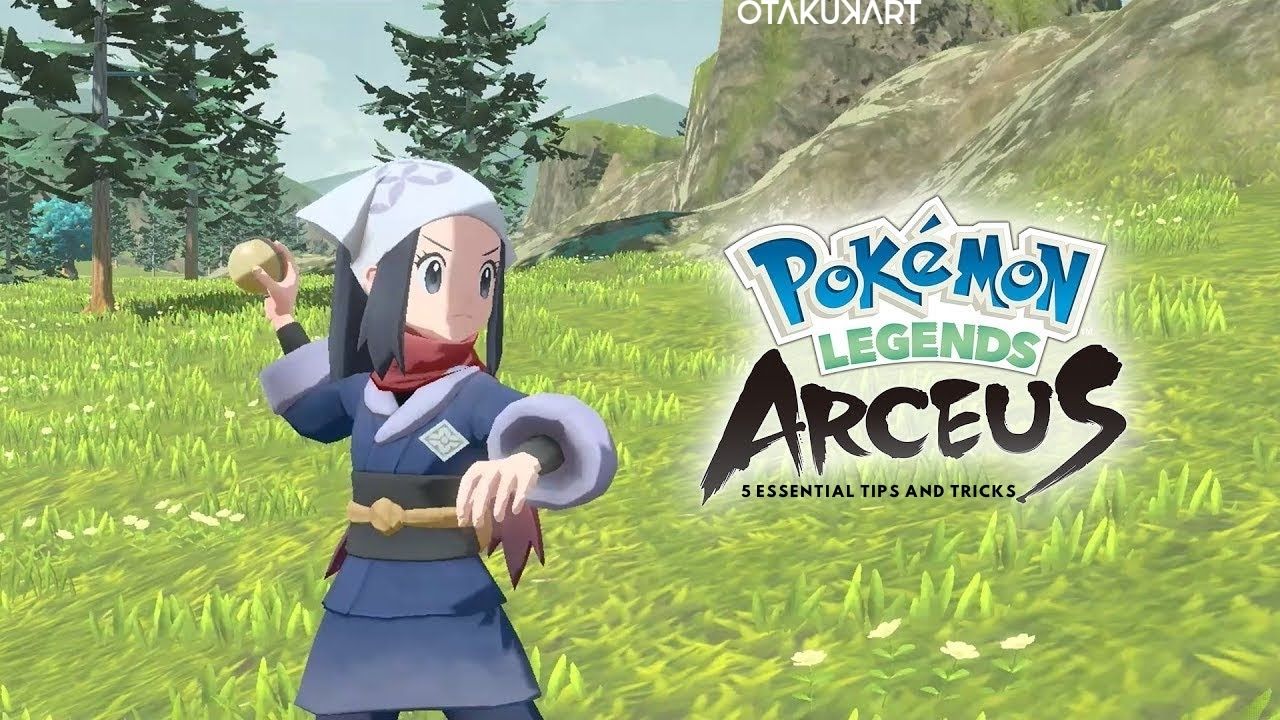 Recently, Nintendo and the Pokemon company launched Pokemon Legends Arceus on 28th January 2022. It is an Action role Playing Game that is available in single-player mode. There are several new things in the new release, and people have started hunting all the good and useful tips for Pokemon Legends Arceus so that they can ace the game soon. So, here in this article, you are going to learn 5 essential tips and tricks for the Legend Arceus. Even you are a Pokemon fan already and have been playing it for a long time, or you are just a beginner, these points are going to help you through the game.

Developers, Game Freak, have added and improved a lot in this new release, and it is certainly going to be a hit. Also, the Pokemon Series is generally launched for Nintendo Switch, so the new one is for Nintendo Switch as well. Furthermore, Pokemon Legend Arceus is a part of the celebration of Pokemon’s 25th-anniversary event. Pokémon Brilliant Diamond and Shining Pearl which was released in 2021 last year, was also its’s part.

What are the 5 Essential Tips for Pokemon Legends Arceus?

In this article, we have mentioned 5 tips and tricks that can be considered as a beginner’s guide for the game that is too recent in the gaming community. Also, as we know, this game has several changes, and the many things that were happening earlier in the game are, this time, in a new form. But, the game didn’t clearly explain or reveal anything at the beginning. So, many players are facing troubles and losses in the game. So, if you want to save yourself from being a noob there, then read on.

Upgrading your Satchels is so important in this game. The reason is that as you get new resources or anything that might acquire space, it can be crafted items too, these will take space in the satchel. As a result, it will run out of space very quickly. So it would be a smart choice if you go to a survey corps member of the Galaxy Team to increase space in your satchel. Well, increasing space gets expensive with every added slot.

To craft items in this game, you will need just two or three ingredients which don’t seem to be a tough task. Well, you must throw pokemon while harvesting any resources because if your pokemon harvest a resource, its XP will increase a bit. Talking about your character, you will collect a lot of resources through the game. But try to let your pokemon harvest. 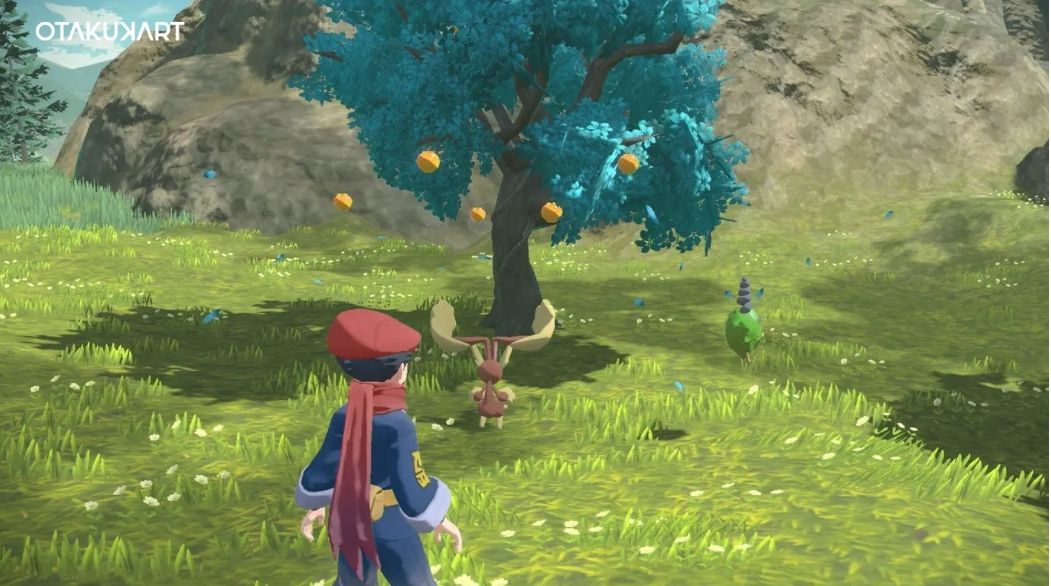 3. Keep an eye on the surroundings while Fighting

Catching a pokemon can be a hectic task sometimes. That is because some pokemon are easily caught with the help of poke balls. But some pokemon might get pissed off, and they might directly attack you to take some kind of revenge. So, battle them, and you also might face a group of similarly aggressive pokemon with your partner one. Therefore, keep an eye on the surroundings and give a very good example of good gameplay.

When you get KO’d, you lose some of your essential items that can be useful later. Now, it’s a problem, so what could be the better option to avoid it? Well, these lost items are generally in the other player’s satchel, and the same happens with you when some other player gets KO’d. Also, these can be collected from those players, so don’t forget to pick up other players’ satchels. On returning those items, players get merit points because of which lost items can be easily taken back.

5. Cash Your Points That You Get While Acquiring New Rank

To level up your rank, you need to complete a lot of tasks in the game. This will finally lead you to Professor Laventon. This person will give your points and other exciting rewards because of your achievement. Also, he will help you increase your rank and become a part of research work. 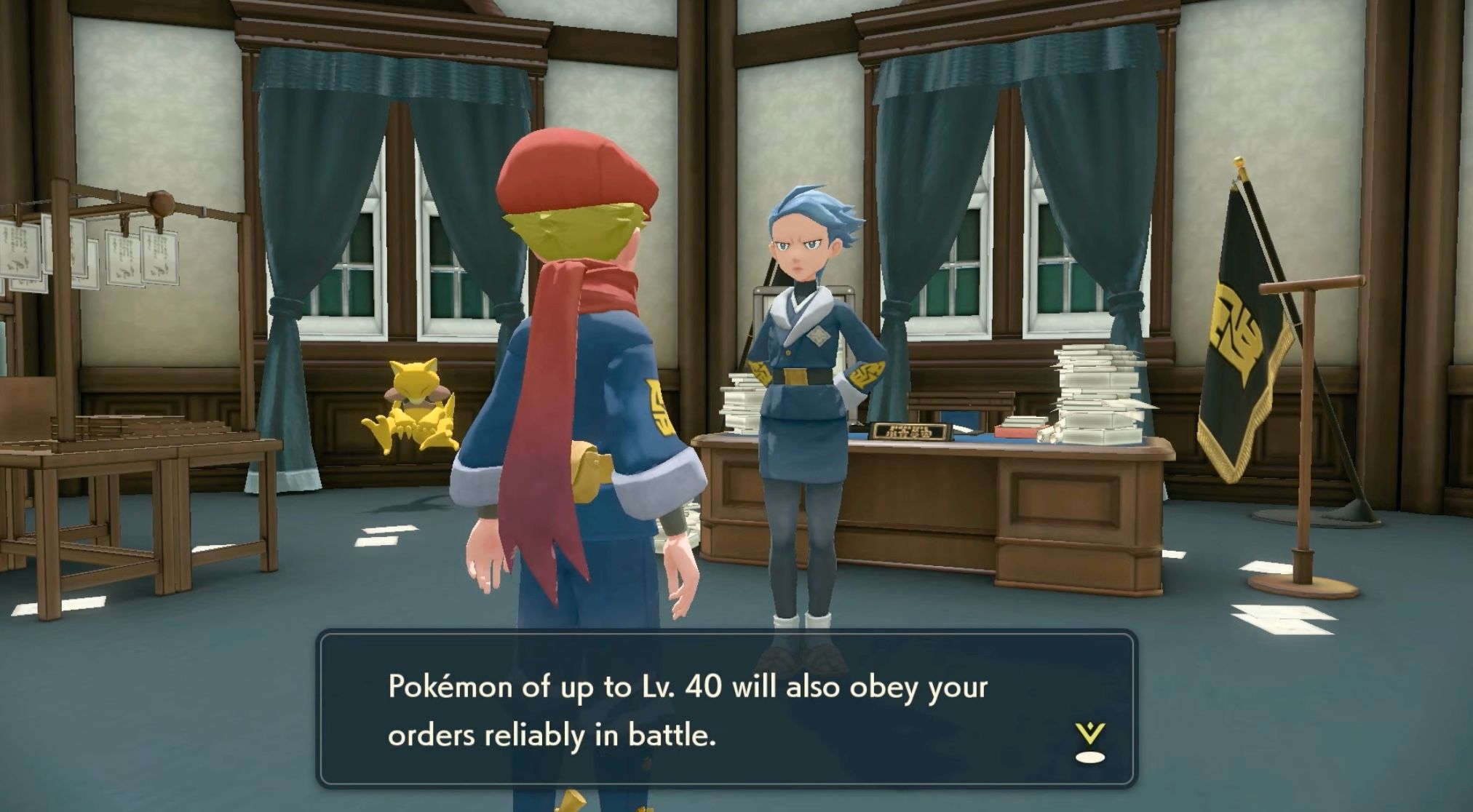 Now, Cyllene, the captain, will check everything and give you the rank. As your rank increases, you will receive some points. You can lose these points later, so you must cash these points and save them for future use.