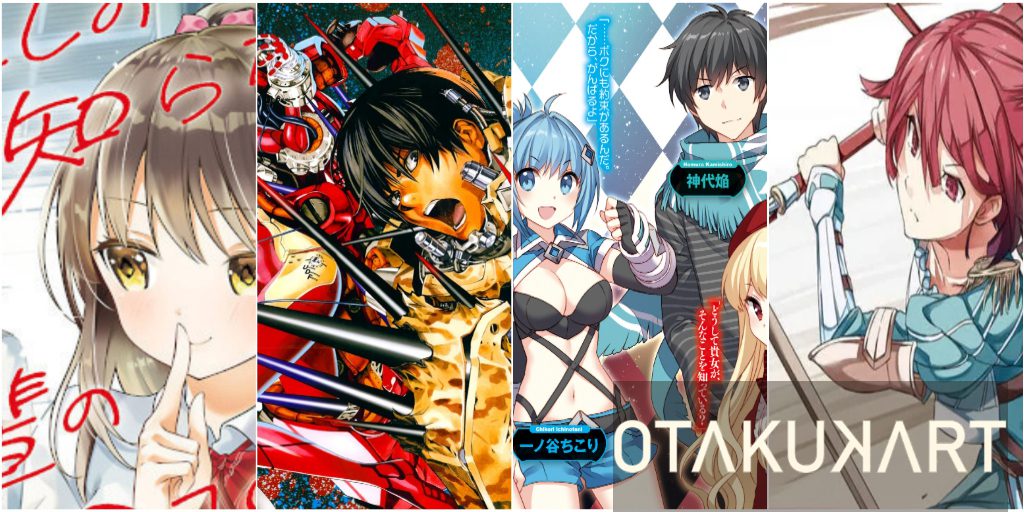 These light novels are like delicious food you never tasted before. But once you get the taste of it, you can never forget about it ever. These light novels have the potential to turn your life upside down but never got the chance to be presented before. We otaku always look for a story we can relate to. We look for a story that can give us a rainbow of feelings and emotions. But, it is quite unfortunate that such stories stay hidden in plain sight.

These light novels are like the love we all are looking for but could not find. But now, your search is over. Because here is the list of top 10 light novels that never got but deserve anime adaptation.

What can be more interesting and fun than a relationship between an enthusiastic extrovert and a lazy introvert? This is a wholesome story about how a relationship flourishes between a lazy senior and a proactive junior. Their relationship started normally. But that normal moment turned out to be their life-changing relationship. The senior is not interested at all to abandon his peaceful commuting times, whereas the junior found that this senior is the only familiar person who travels with her on the same train is interested to know more about her senior. So they make a peace treaty that the senior is willing to answer her one question per day. 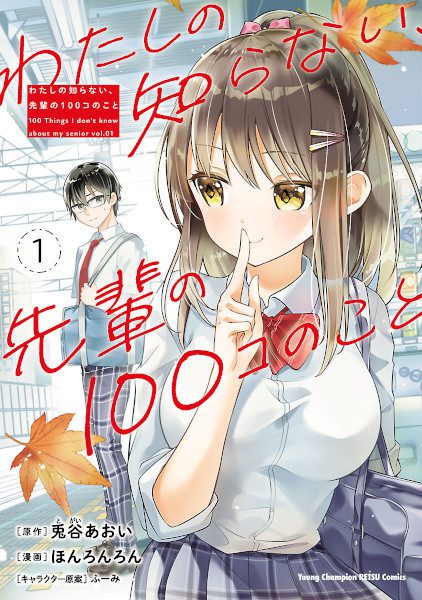 100 Things I Don’t Know About My Senior

Are you looking for a wholesome story? Then this is it. We all are at a stage where we can’t see our lives the way we used to look at when we were little kids. This story will let you see the world through a little kid Yotsuba’s eyes. We all forgot to see everything innocently. Yotsuba will help us all out to see the world as an adventure to find a treasure box. A treasure box that contains happiness and joy in the little things. How her innocence attracts as well as annoys everyone, we’ll surely find it wholesome.

This light novel received the 20th Tezuka Osamu Cultural Prize in 2016. Surely this is not a story that can disappoint anyone. Yotsuba will help us all to see our black and white lives colorfully. What would you do if there was an alien invasion? This light novel gives you the story where aliens called “mimics” invade the planet. And in defense, every country joins hands to fight against these mimics. They create exoskeleton combat suits to get the upper hand against these creatures. A recruit Keiji Kiriya as every other recruit, tries to fight against these mimics. But he ends up dying soon, along with his entire unit being annihilated. But to his surprise, he woke up one day before his unit was killed in action. Soon he realizes he was stuck in a time loop where every time he dies, he’ll get another chance to fix things again.

So he takes this chance to learn where he went wrong last time and tries to do things differently to end the existence of these mimics. This light novel has a live adaptation (Edge Of Tomorrow) but not an anime adaptation. 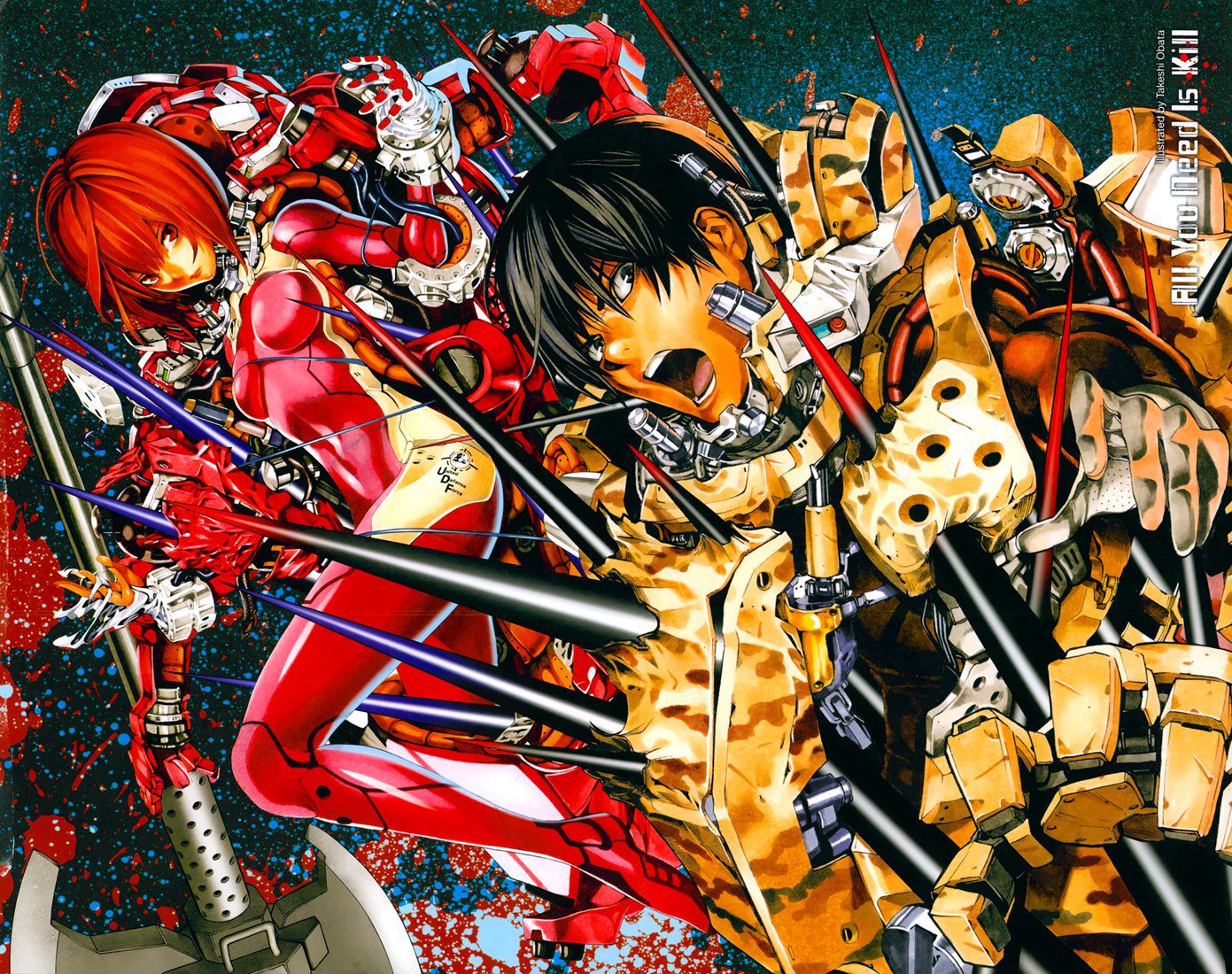 All You Need Is Kill

Can a marriage with a huge age difference be successful? Well, to answer this question, this light novel exists. This novel is about the 19th-century era in a town near the Caspian Sea in Central Asia. This story tells about a beautiful 20-year-old young girl, Amir Halgal, who has all sorts of talents. She is good at archery, hunting, horse riding, and so much more. She came from a faraway village for an arranged marriage to a charming 12-year-old boy, Karluk Eihon. Not what you expected, right? It was part of their culture and tradition.

This marriage sounds unsuccessful already. But this story proves every question against this marriage wrong. It sure was awkward in the beginning, but they worked it out. And throughout the time, they develop mutual respect and love for each other. Time only made their marriage stronger. When you don’t have a skill, will you go the extra mile to acquire that skill for someone? Regis loves to read books. He is incapable of becoming a soldier as he is not good at archery or swordsmanship. But he gets transferred to a remote area where he meets a red crimson-haired girl who was appointed to become the commander of the army. Altina, who is just 14 years old yet still she is living this life because she was the illegitimate child of the emperor. But no matter what she was facing because of her Fate, she kept looking up. She kept looking forward to achieving her dreams. Watching her go forward like this, Regis gets inspired to work on his shortcomings and get better for her sake. Every gamer must have dreamt of a way to enter a gaming world and make their way to victory on their own instead of with the help of a remote. This light novel is made for gamers to experience their fantasy. In this story, a system exists called “sense,” which allows you to create your unique character in a game called “only sense online”. The main character Yun is a newbie in this game who has no experience with these kinds of games. On the other hand, his two sisters are pros in this game. They have all sorts of weaponry of high ranks. It was like this story was not about Yun, but throughout the time, he learns from his mistakes and becomes the character who revolutionizes the entire gaming world. 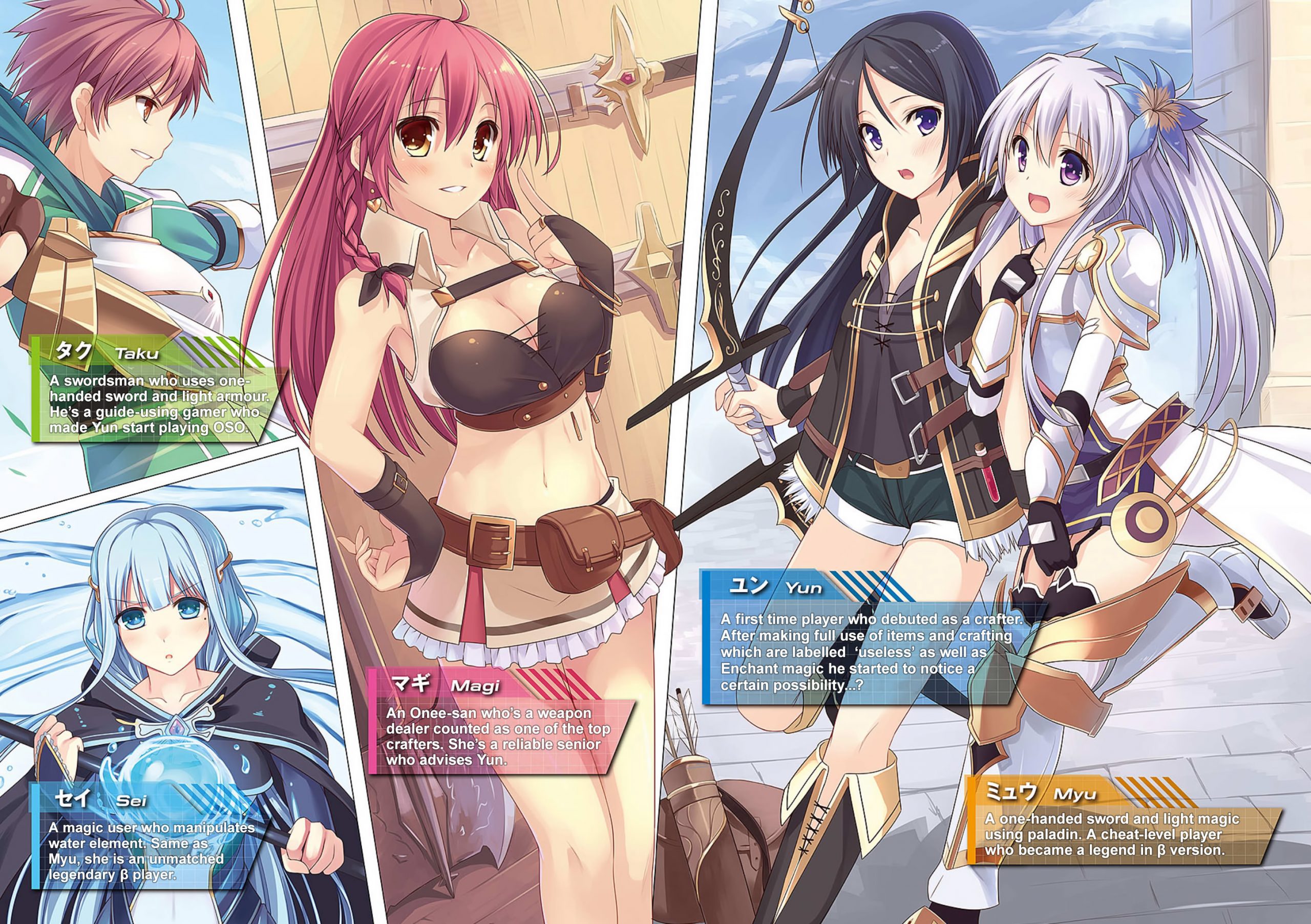 Also Read: 10 Reasons Why Haikyuu Is The Best Sports Anime

Everyone loves a fantasy story where the hero saves everyone. But people also love to see the hero struggle. No matter how hard the hero tries, he is just not good enough. This story is about 100 years ago when supernatural creatures and demons enter this planet from an alternate dimension. These demons being immune to human fire weapons, started looking like humanity had lost all hopes of survival. But out of nowhere, a mysterious man arrives. He gives humanity a book called the grimoire Liber Al Vel Legis, the book of the law. This book is the only hope for humanity, but humans can’t seem to decipher it completely. And also, at the same time, a Demon king class demon arrives to slaughter everyone. There was no hope for humanity now. But there existed a young boy who happened to have deciphered the book completely. Homura Kamishiro was the one who was able to defeat that demon king all on his own. But what happened next was the real issue. After all that happened, Homura was feared among the humans as he was the only one to defeat the demon king. So, they branded him as someone who uses evil powers. They started looking at the hero who rescued everyone as a demon. What was the point of all that hard work when in the end, people looked at him as a demon instead of a hero? What will happen next? Is this where he begins to be the Antihero? That mystery is for the readers to find out themselves.

8. I Am The Only One Who Knows This World Is A Game (Kono Sekai Ga Game Da To Ore Dake Ga Shitteiru)

Another light novel for gamers. In this story, Souma Sagara spends all his time playing a virtual reality game called “New communicate online,” also known as “Neko-Mimi-Neko”. Souma was supposed to clean his cousin Maki’s storage room as he promised her. But he forgot. Maki happened to find a magical wishing mallet, and out of frustration, she wished Souma gone. Her wish got granted, and Souma was teleported into his gaming world. He was at level one, and this game happened to be full of glitches. But all this time, he was spending his time playing that game, so he knew how this game works, so he goes ahead and starts to clear the levels of this game one by one. Who knows what kind of danger and adventure lies ahead for him. We all must have seen anime where villains devour the powers of other characters. But in this story by Isshiki Ichika, this is the power of the main character, Fate Graphite. Fate is the character who was the weakest at first. He got walked over by a lot of strong opponents. But somehow, one day, he manages to kill a bandit, and that is when he, for the first time, devours the bandit’s power and strength. As the name of this light novel suggests, Fate is always hungry. Hungry for power. Who doesn’t love a story of an overpowered character? This story gives the vibes of an overpowered character as Fate keeps on devouring power from others. He keeps getting stronger. Let’s find out together if he faces off with an overpowered villain or not. We all know how the isekai story works, right? The main character gets in an accident, dies, and wakes up in a whole new world. But this light novel is a little different. Here the main character Asuta Tsurumi worked hard his entire life in his father’s restaurant. Unlike other main characters of the isekai anime who die because of a truck accident, Asuta dies because of fire. When he wakes up in another world, unlike other main characters, he doesn’t gain any power. But he still has his cooking ability. In this new world, he gets rescued by a huntress called Ai Fa, who is the last of her clan. And Asuta cooks for survival in this new isekai world. Also Read: 8 Strongest Isekai Heroes And 8 Who Are The Weakest