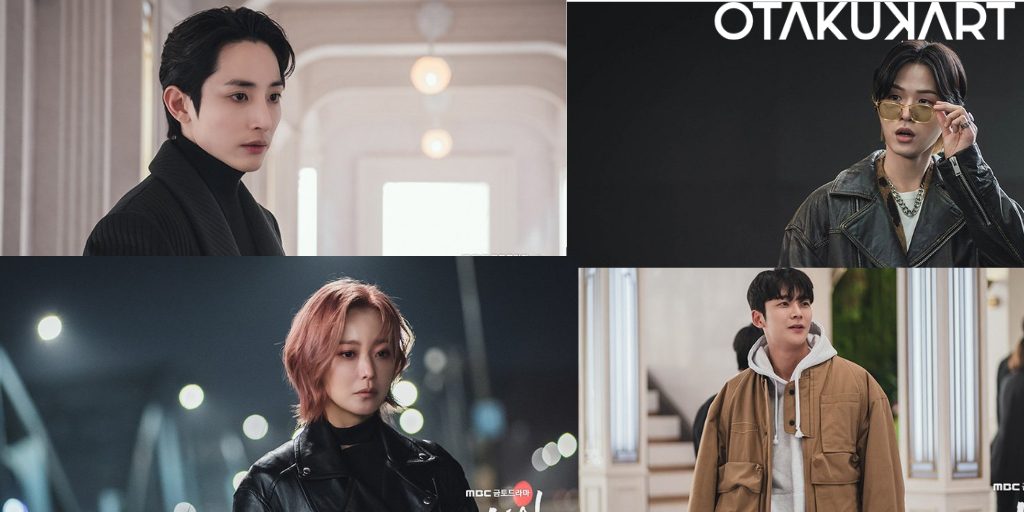 The fantasy MBC drama ‘Tomorrow’ impressed everyone and their mom with its spectacular premiere. The drama takes us to a, never seen before, workplace for grim reapers. It excellently combines real-world problems and the effect that they may have on an individual’s afterlife. And the fact that all the grip reapers in the drama look insanely dashing is just another bonus. Never would we have imagined, that a drama revolving around death, suicide, and the afterlife would manage to be hilarious without being offensive. But Tomorrow has shocked us all.

The webtoon-inspired drama ‘Tomorrow’ also puts forward the question that if tomorrow is not guaranteed then what are we working so hard for? Over the course of sixteen episodes, through the life stories of various individuals, the drama will show viewers the essence of what it means to ‘live’ and the value of one’s life. Although the drama revolves around a very serious issue it has hilarious characters that will brighten up your mood. In this article, we will be telling you all that you need to know about Tomorrow Episode 3.

What To Expect From Tomorrow Episode 3?

The upcoming episode of Tomorrow will revolve around the sensitive topic of bullying. A television writer showed up on the app that the Crisis Management Team uses. The app warns them when the negative energy of a person is very high. The premiere episodes of the drama featured the story of a tv writer who went through a very traumatic bullying experience during her high school years. To put salt on her wounds, her bully is now a popular writer of a webtoon that tells the story of a bullying victim. As if seeing your school bully is not traumatizing enough, Noh Eun Bi had to take her interview while the bully pretended to sympathize with the victims. Being a newcomer, Choi Joon Woong could not idly see this go down. He kept losing his cool despite Goo Ryun continuously warning him to not interfere. When they enter into Noh Eun Bi’s memories, they see how the now popular writer, Kim Hye Won, was a monster. And even in the future when she sees Noh Eun Bi she goes right back to bullying her. 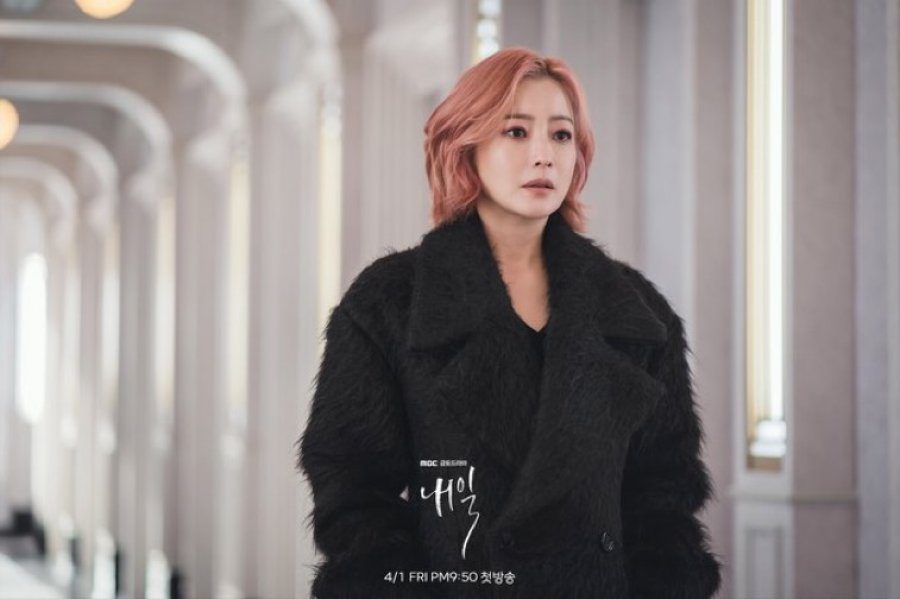 Unable to control himself, Choi Joon Woong ends up interfering which leads to an intense rundown. After reaching the real world, Goo Ryun realizes that the key to memories has been broken which means they will never be able to enter someone’s memories again. Furthermore, Goo Ryun follows a very peculiar way of rescuing her victims. Although it worked this time, will cause her trouble in the future. Her past has also been a huge mystery. Why was she in jail? Who is the person that she has to save? and what is her connection with Park Joong Gil? Find out in Tomorrow Episode 3!

When Is ‘Tomorrow Episode 3’ Releasing?

Fans cannot wait to see what happens next in the fantasy action drama ‘Tomorrow’. Thankfully, Tomorrow Episode 3 will be releasing on the 8th of April. After failing at multiple job interviews, Choi Joon Woong jokingly said to his best friend that now he will find a proper job only in the afterlife. But he would have never expected to get hired as a member of the Crisis Management Team of grip reapers. But not only did he get a job in the afterlife but he also cut a deal with the Chairwoman to get him any job he wants after he wakes up from six months in a coma. The show is unlike any other that you may have seen before. It consists of action, fantasy, comedy, and mystery, and at the same time presents meaningful and inspiring stories. So make sure you don’t forget to mark the Tomorrow Episode 3 release date on your calendars. 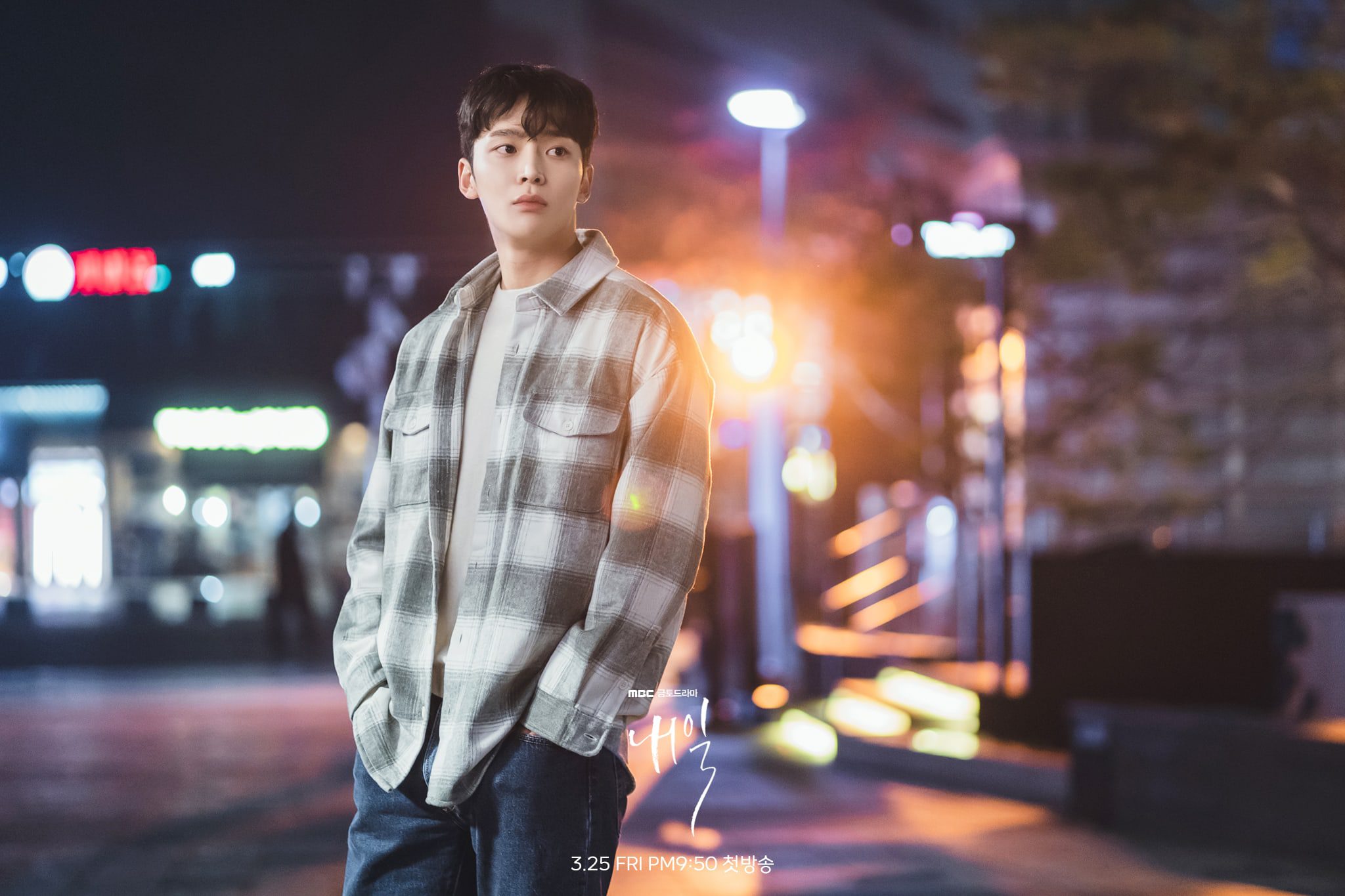 Where To Watch ‘Tomorrow Episode 3’?

The original broadcasting network for Tomorrow is MBC. Furthermore, Tomorrow Episode 3 will be airing at 9:50 pm according to Korean Standard Time. For international viewers, the timings are 6:20 am in India, 8:50 pm in the United States, 12:50 am in the United Kingdom, 11:50 am in Australia, and 8:50 pm in Canada. Tomorrow is also releasing on Netflix with subtitles in various languages. So do not miss out!

Also read:  11 Kdramas With The Best Revenge Plots Of All Time