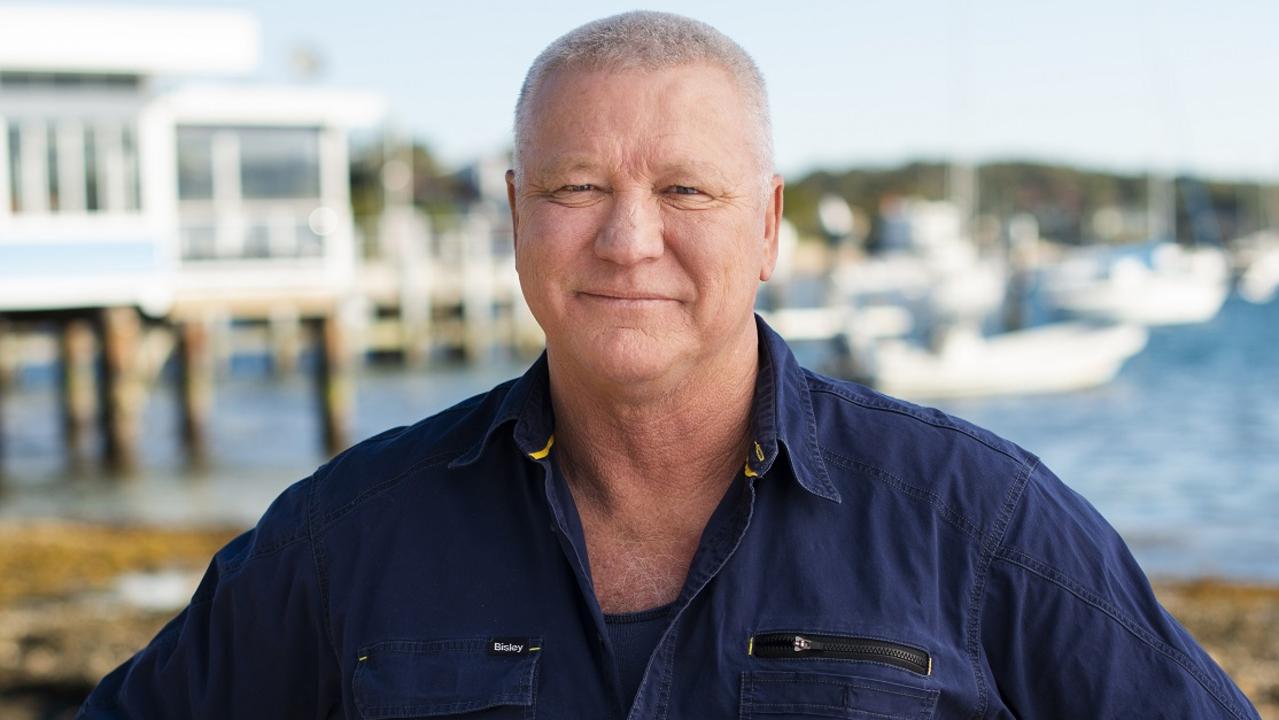 In this article, we will give you insights into Scott Cam’s net worth and earnings. Scott Cam is an Australian media personality who is known for hosting The Block series. He is also known for presenting lifestyle shows, including Renovation Rescue and Domestic Blitz. Scott is one of the most successful and richest TV show hosts in Australia. Aside from his hosting career, Cam has also written two books and which had decent sales in the Australian market.

Continue reading the article to know more about Scott Cam’s net worth, assets, personal life, earnings, and much more. Scott is one of the most renowned TV show hosts in Australia. Still, there is not much detail available about his life as he is a very private person.

Scott Cam was born on 25 November 1962 in Australia. He did his studies at Waverly College in Sydney, Australia. After leaving school, Scott worked as an apprentice for the carpenter and did several odd jobs before establishing his own construction company. He made his hosting career debut on Nine’s famous lifestyle show in 2000. However, the show was canceled in 2006. In 2010, Scott started hosting The Block show and is hosting the same to date.

The Block show made Scott popular, and he earned the Gold Logie Award for Most Popular Australian TV personality and Silver Logie Award for Most Popular Presenter. Scott Cam is also a brand ambassador of Mitre 10 Australia since 2011. He is also an Apprenticeships Ambassador for the Australian Government. Scott is married to Ann Camm for more than 30 years, and the couple has been living their best life together. 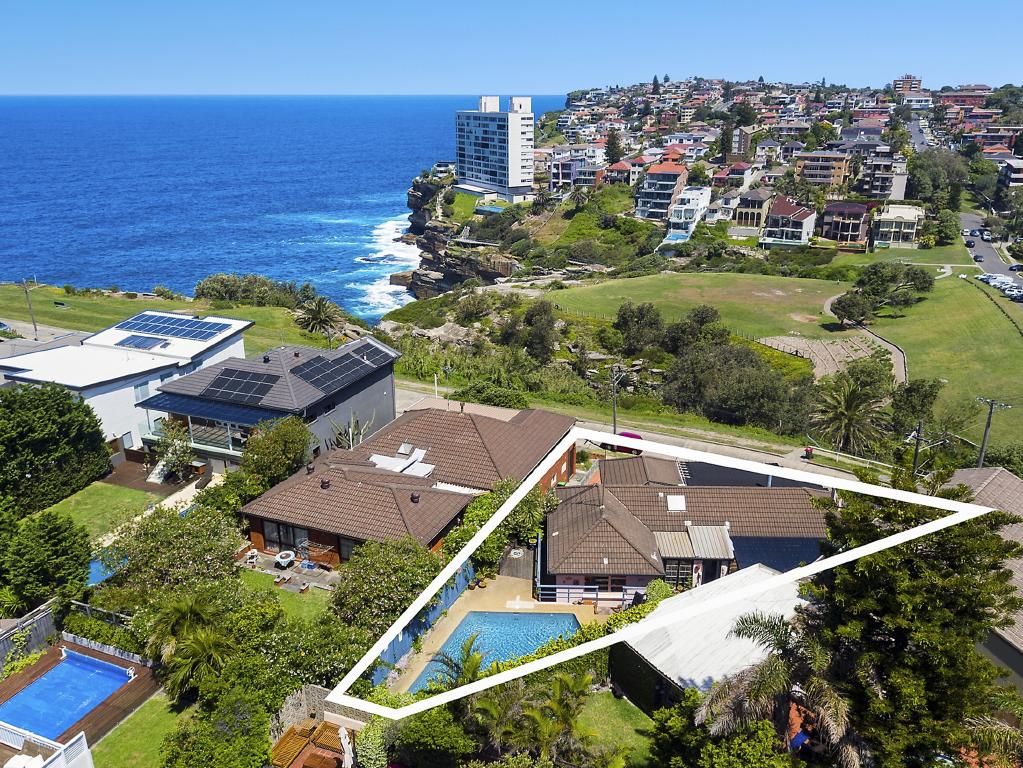 Scott owns a lavish home in Sydney worth $6 million. Although is a carpenter, he has made renovated his home on his own. Even after huge success in his hosting career, Scott has always been passionate about carpeting and keeps doing some changes to his furniture and properties.

Scott Cam’s Net worth is estimated to be $11 million in 2022. The primary source of his income has always been his hosting career, and the presenter has accumulated a large amount of wealth in these few years. Scott has also penned two novels named Out the Back and Home Maintenance for Knuckleheads, which earned him a decent amount of money.

The net worth of Scott Cam is growing every year by a large amount as he has a net worth of $10 million in 2021. Amazingly, his net worth got a rise of $1 million within a year. So, we can say that Scott Cam’s net worth can have a drastic rise in the upcoming years, and it has been a great journey for the Australian host. Scott is one of the richest and most acclaimed TV hosts and presenters in Australia, which makes him a good choice for sponsorships and brand marketing.

He is also a brand ambassador for many organizations and government departments, which adds to his successful career.

Also Read: Melissa Barrera’s Net Worth: How Rich Is The Mexican Actress?