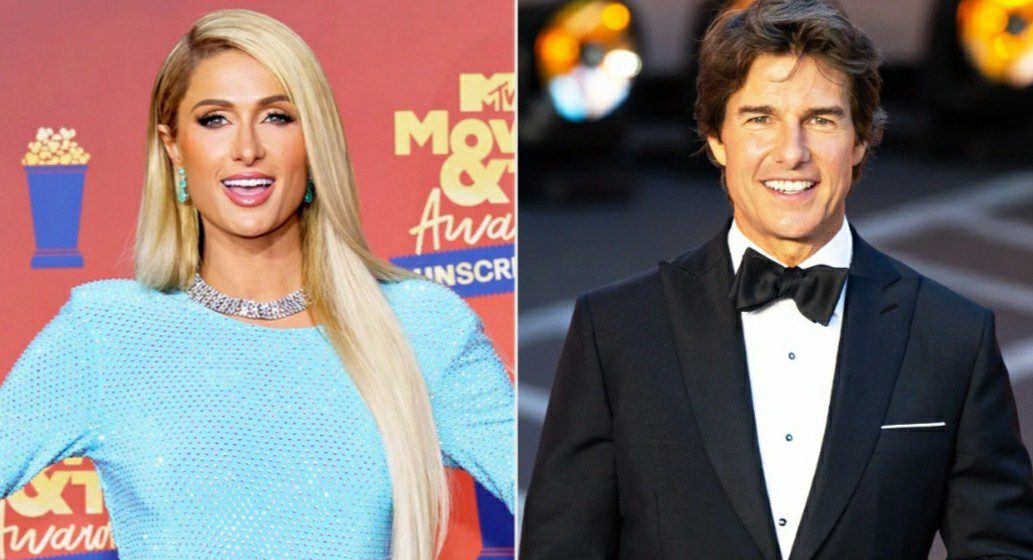 Tom Cruise and Paris Hilton have been sparking dating rumors, and these headlines are ruling the internet. People are wondering if they are a couple in real. Well, a video has gone viral on social media featuring the socialite.  Because of that particular video, these rumors started, and to date, it has garnered over 6 million views.

Who doesn’t know the handsome actor, Tom Cruise? He has always been an iconic actor in the Hollywood industry and is currently busy with his upcoming sequel of Mission Impossible. Whereas Paris Hilton is a businesswoman, socialite, and also an actress. She rose to prominence for her role in House Of Wax, 1 Night in Paris, and The Simple Life. But, what’s happening between them? Some of the fans are already convinced about their romantic relationship. However, some are still confused. Let’s find out if Tom Cruise and Paris Hilton are real-life couples.

Is Tom Cruise Sharing A Romantic Relationship With Paris Hilton?

Are you sure that it’s Tom Cruise? Well, the surprising truth is, the man with Paris in the video isn’t the Top Gun: Maverick actor, Tom Cruise. He is someone who looks exactly like him, maybe a doppelganger.

In the video, we saw that the look-alike said, “Paris, I don’t wanna be late to this premiere. We gotta go.” In response to this, the socialite said, “We should always run fashionably late… It’s your night.” Then, he looked at her and complimented her, saying that she looked very beautiful. Paris later commented,  “Looking very sharp, Mr. Cruise.” It’s not just the similar face but also Paris’ statement that caused the rumors to spread and make people crazy.

The truth is that look-alike is Miles Fisher. In case you aren’t aware of him, Miles is also an American actor, and some of his works include- Final Destination, A Christmas Arrangement, Wolves at the Door, The Babymakers, etc. So, it is confirmed that Tom Cruise and Paris Hilton aren’t dating each other. 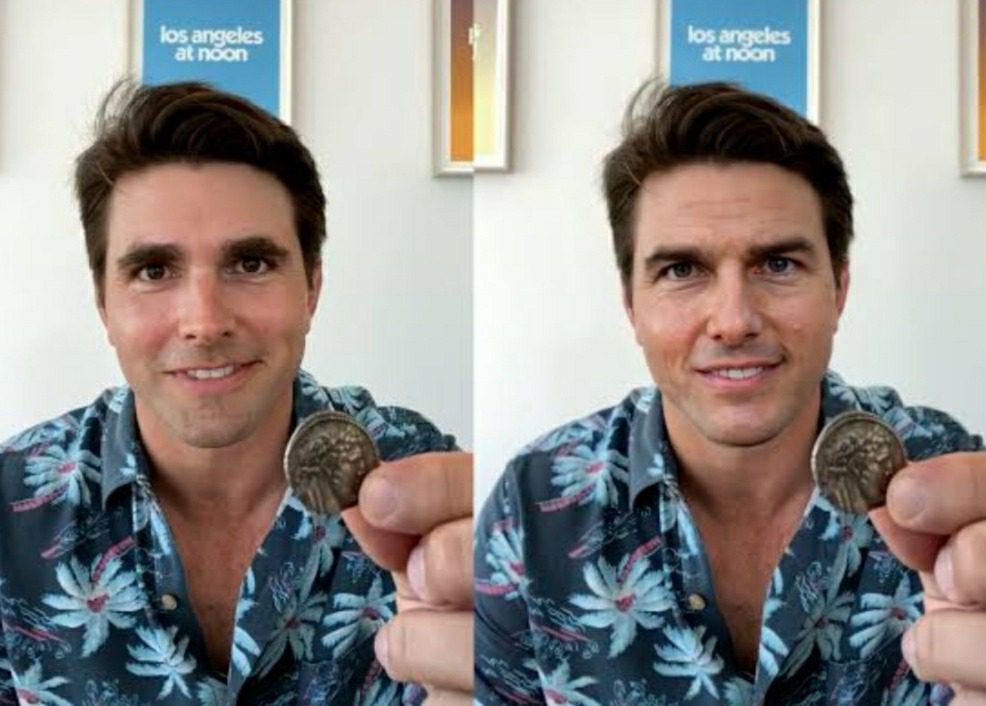 Miles takes the help of Chris Ume, who is an expert in visual effects. For looking exactly like the Mission Impossible actor, his Tiktok account has garnered more than three million followers as of now. Those who have already got convinced by the rumors might get upset, but that’s the reality.