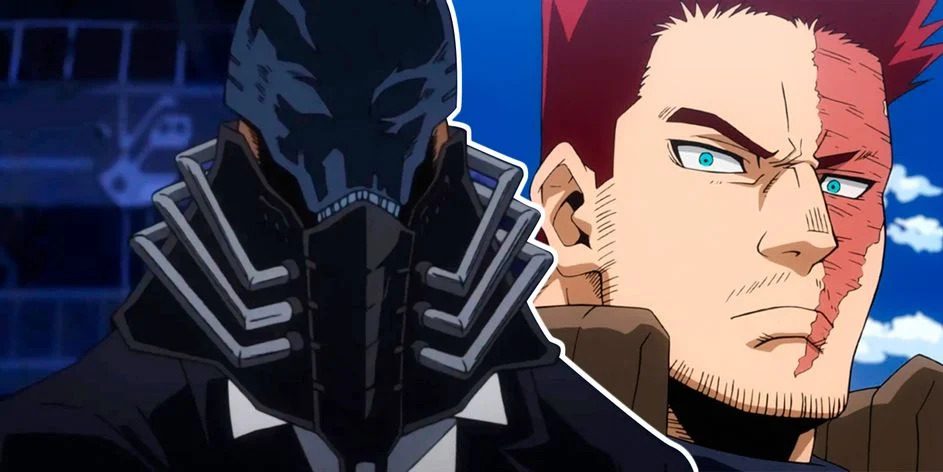 In Chapter 355, the heroes figure out that All for One can no longer sustain his body. He relies on his mask, which is also a life support system. With Endeavor recovering from the blast, it’s on Jiro, Hawks, and Tokoyami to keep All for One occupied. They coordinate their attacks to hit the mask over and over again. After multiple attempts, Hawks breaks through All for One’s life support system with his Supersonic Wind Cutter sword. But will this be enough to kill All for One? We will find that out in My Hero Academia Chapter 356.

Meanwhile, All for One is sensing a little resistance from the quirks that he has stolen from others. He is clearly nowhere near his full power. Only if All Might had been in his prime state, things would have been completely different. But don’t worry, the legend has passed on his ‘I am here’ legacy to the new generation of heroes. We bring you the latest chapter updates of My Hero Academia manga.

All for One himself claims that his attack missed Endeavor’s vital organs, and he believes that the current No.1 is still alive. However, he has greater problems to deal with right now. Hawks has sliced his life support mask, and he can’t drag this fight long without it. Underestimating Hawks and Jiro was a grave mistake that may cost him his life. Well, one thing is for sure he isn’t going down without a nail-biting fight. 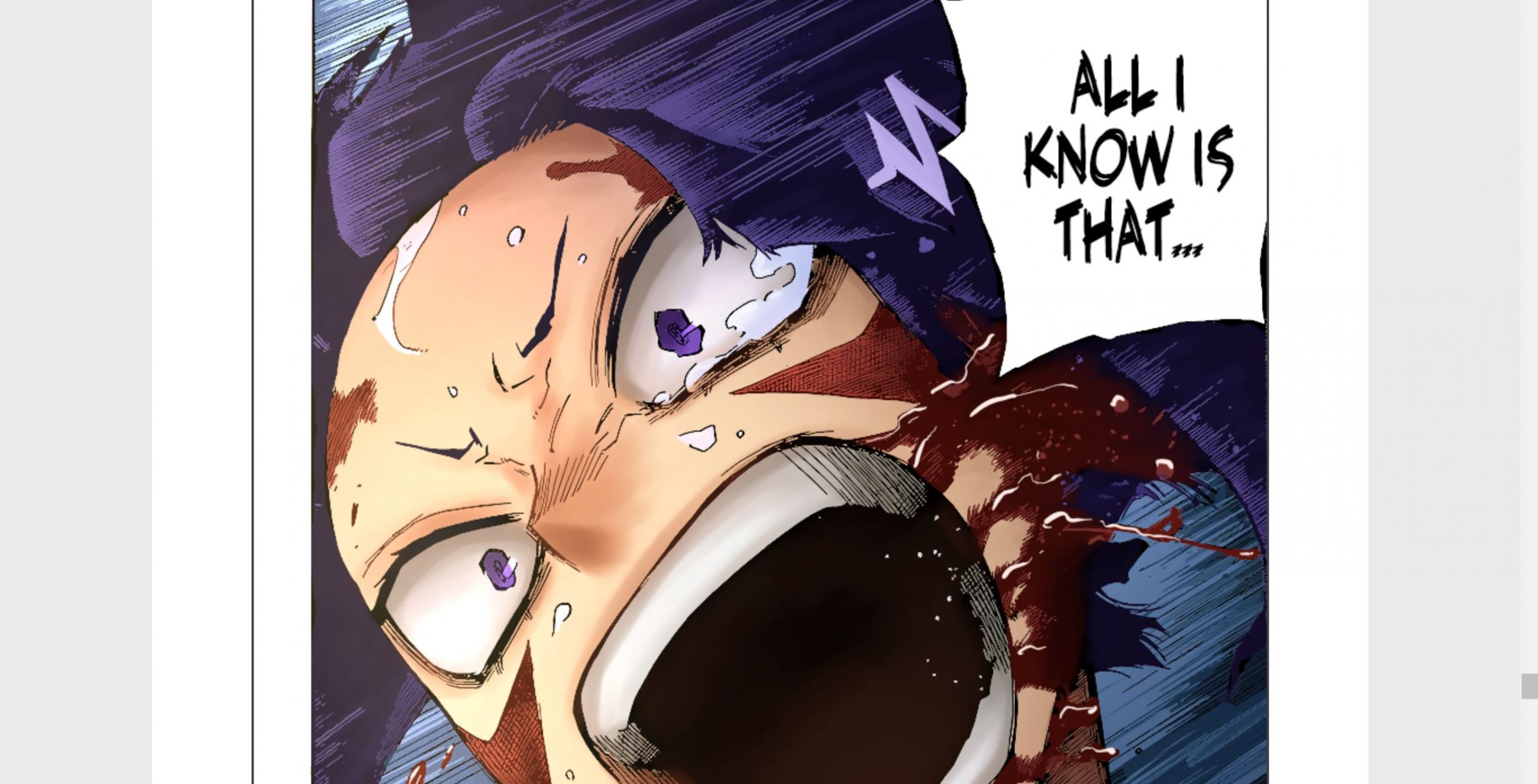 Jiro fights back All for One

Now that Dabi has been defeated and Shigaraki is well ahead of his league, defeating All for One is Endeavor’s only way of compensating for his past mistakes. Meanwhile, Midoriya will be rushing towards the floating prison where Shigaraki has been held captive somehow. He must hurry up since Monoma is almost at his limits, and the erase quirk can be deactivated at any moment. We will have a clearer picture of what’s happening when the spoilers and raw scans of My Hero Academia Chapter 356. They generally surface 2-3 days before the chapter’s official release, so be sure to check back on Friday, June 17, 2022. We will keep the section updated or will publish a new article on the confirmed spoilers.

In Boku no Hero Academia Chapter 355, Endeavor is blasted away by All for One, and he immediately regrets letting his opponent get on his nerves. Hawks senses from the vibrations that Endeavor is still breathing, so he decides to buy time for Endeavor to recover. He had admired Endeavor since his childhood days, and he really hope that the old hero will get back on his feet to save him one last time. 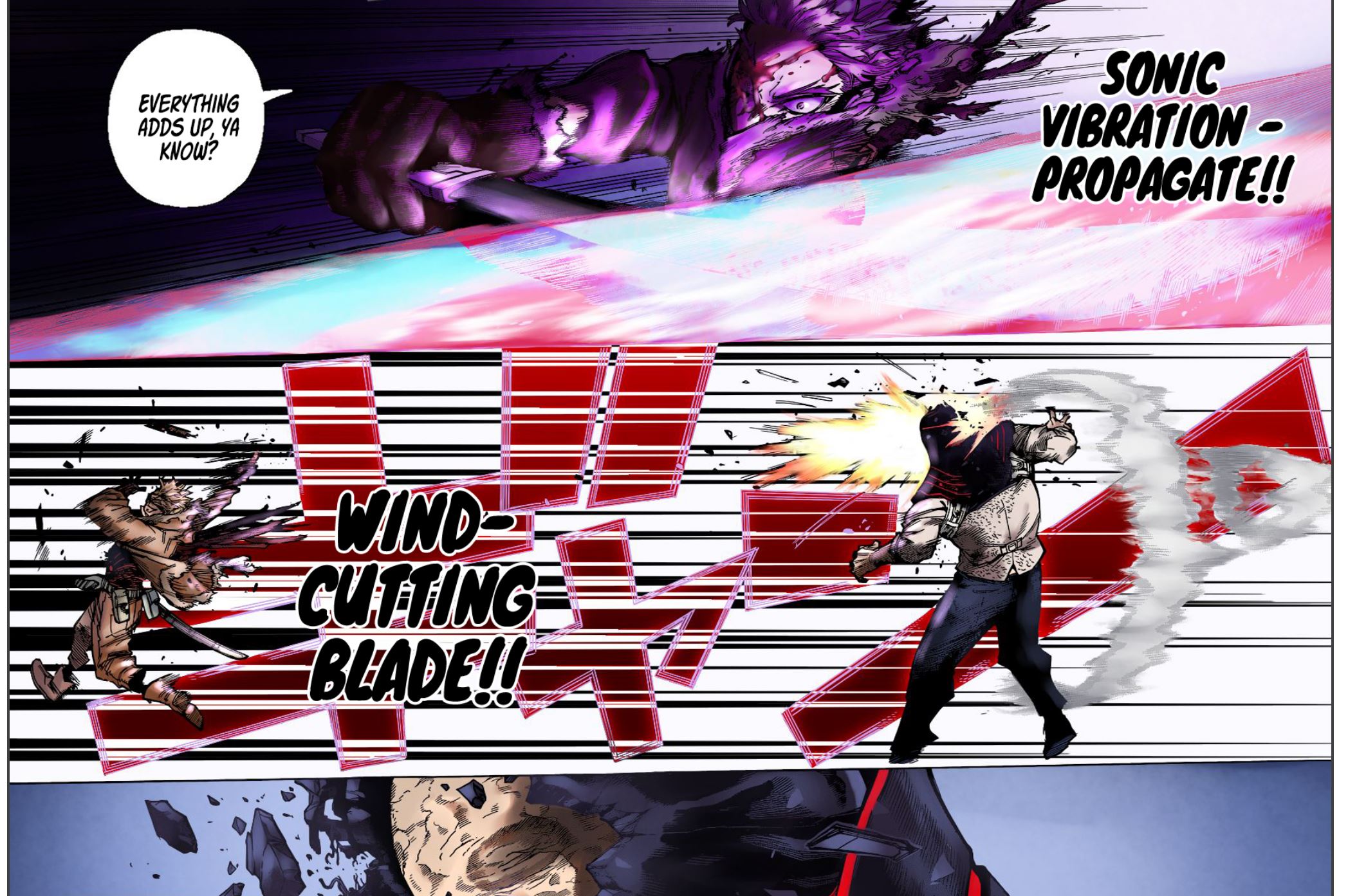 Hawks destroys All for One’s mask

Totally ignoring Hawks’ warnings, Jiro and Tsukoyomi jump into the fight. Hawks is well aware of the risks but he bluntly claims that he won’t let anyone die on his watch. One the other hand, All for One identifies Jiro as the weakest link and goes after her. He severs Jiro’s earphone jack and throws her flying into the air. The gallant hero goes down after landing her special move, heartbeat sound, from a point-blank range. Hawks makes the most from this opening, and slices All for One’s life support mask with his supersonic blade.

My Hero Academia Chapter 356 is scheduled to release on Sunday, June 19, 2022. The showdown between the heroes and villains is gradually heading towards the climax, so don’t miss out on the new chapters dropped every Sunday.

Where to Read My Hero Academia Chapter 356?

My Hero Academia Chapter 356 will be available on various online platforms like vizmedia, mangaplus, and Shonen Jump’s official website. The last three chapters are free to read, but you will have to switch to a paid platform to read the entire catalog.