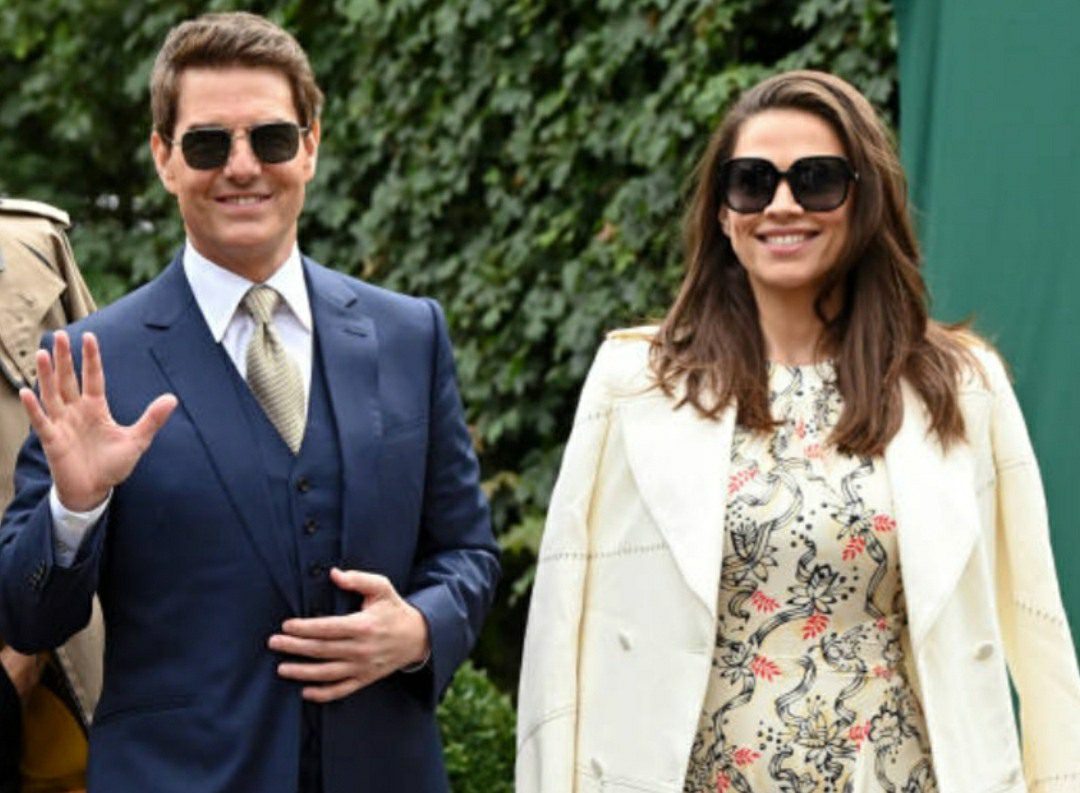 Here is the breakdown of the bad news. Tom Cruise breaks Up with Hayley Atwell, making all the fans leave in shock. People are wondering what went wrong between them. Well, this isn’t the first time that they have parted ways from each other. This same thing happened in September, last year. We have seen Hayley recently in Doctor Strange and Tom Cruise has always been famous for his role in Mission Impossible. She is likely to co-star in the upcoming sequels too but their relationships appear to have come to an end.

Even though Tom Cruise is currently busy attending several events for his film, Top Gun: Maverick, the actor is surely having problems in his personal life. Let’s dig in to know more about their breakup.

Last month, Hayley Atwell has been spotted with Tom Cruise at his premier event of Top Gun: Maverick. That made the fans believe that their relationship was going strong and was genuine too. But, in the very next month, the duo has now started making headlines about their split. What’s wrong? 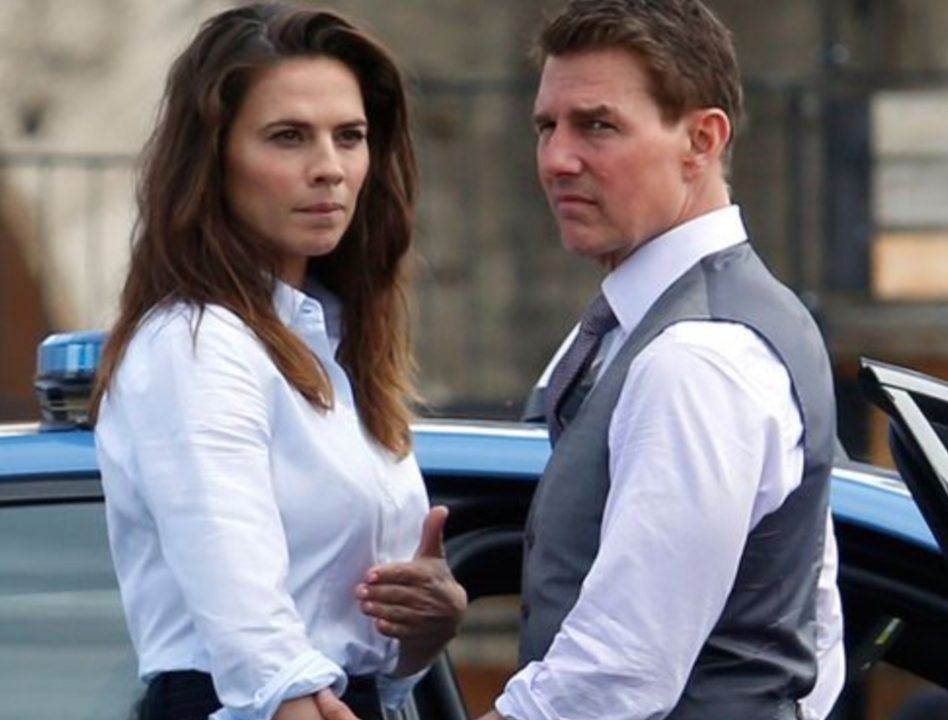 Tom Cruise and Hayley Atwell started dating each other back in 2020. Despite having fantastic chemistry, their relationship was a bit on-off. It is reported that “what worked behind closed doors didn’t work publicly. It worked so well when it was released, and the fanfare around them as a couple exploded again. Now they’ve decided they’re better off as friends.”

Nothing more about their break-up is made to the public. Fans are upset knowing that Tom Cruise breaks up with Hayley Atwell, his long-time girlfriend. Since they are consenting adults, it’s fine, and their decision should be respected too. Everything is believed to happen for some good reasons.

However, it is confirmed that Tom Cruise and Hayley Atwell, will appear in the Mission Impossible 7, which is likely to appear in July of next year. So this proves that they are still on good terms and shall continue working together in the future. Best Wishes to both!