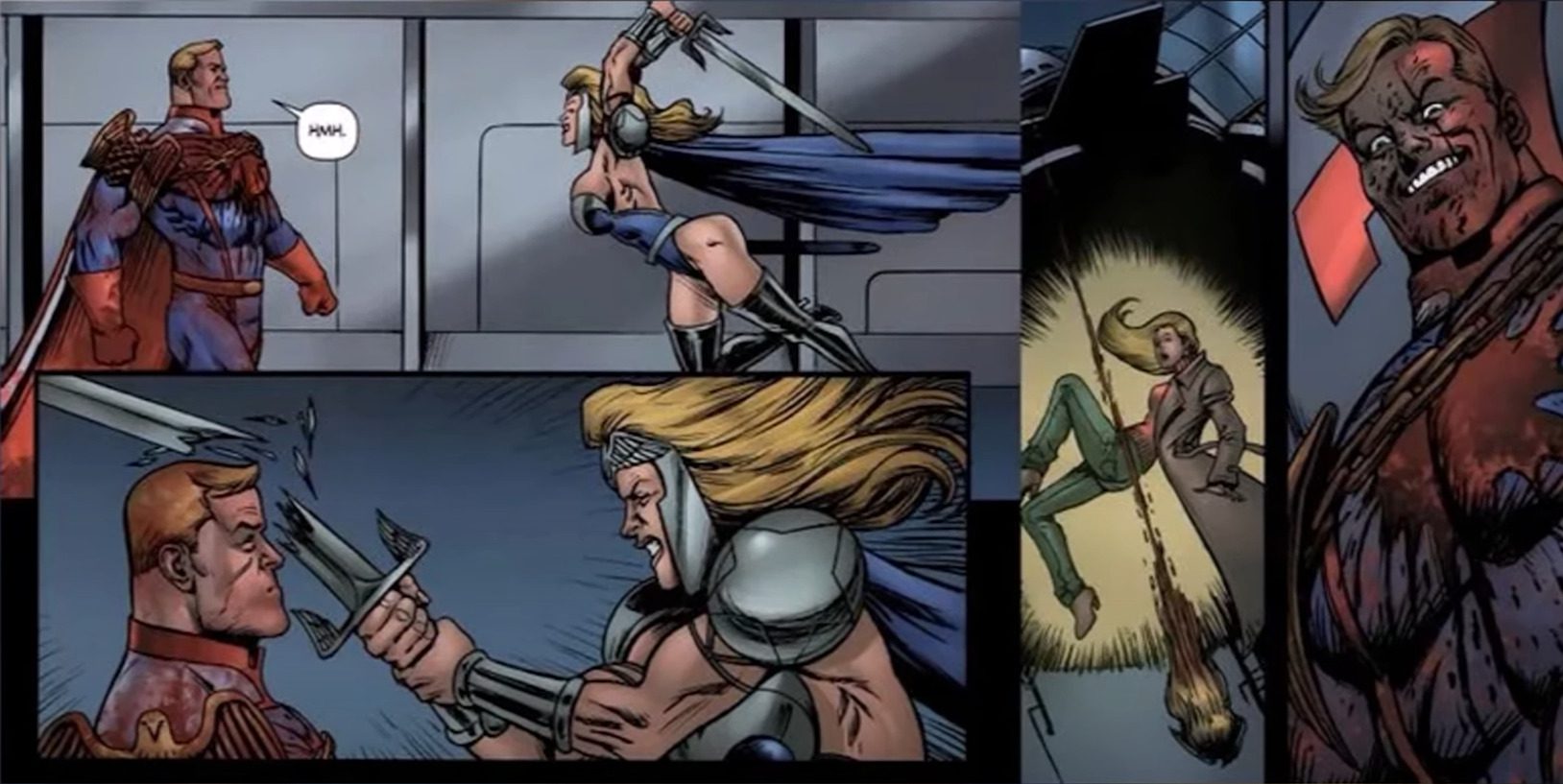 The Boys Season 3 Episode 4 was definitely one of the best episodes of the series. There were a lot of shocking moments in this episode. Homelander killed Supersonic to show Starlight her position and warned her about planning against him. Soldier Boy is awake after a long sleep and is roaming free. Homelander kicked Stan Edgar out of his position and now is on the top. Hughie is very much enjoining the powers that he got by taking V24. Kimiko is severely injured due to Soldier Boy’s blast attack, and her healing powers are not helping her. With episode 4 being one of the best episodes, fans are excited about what is about to happen in the next episode; here, we will talk about the ‘The Boys Season 3 Episode 5 spoilers’.

A lot of things are going to happen, and we have some Spoilers and Theories regarding The Boys Season 3 Episode 5. This article contains some major spoilers regarding the next episode so read it at your own risk. We’ll discuss the future of Soldier Boy and a possible Homelander vs. Soldier Boy, a major Seven member’s death, and the split of The Boys’ group. 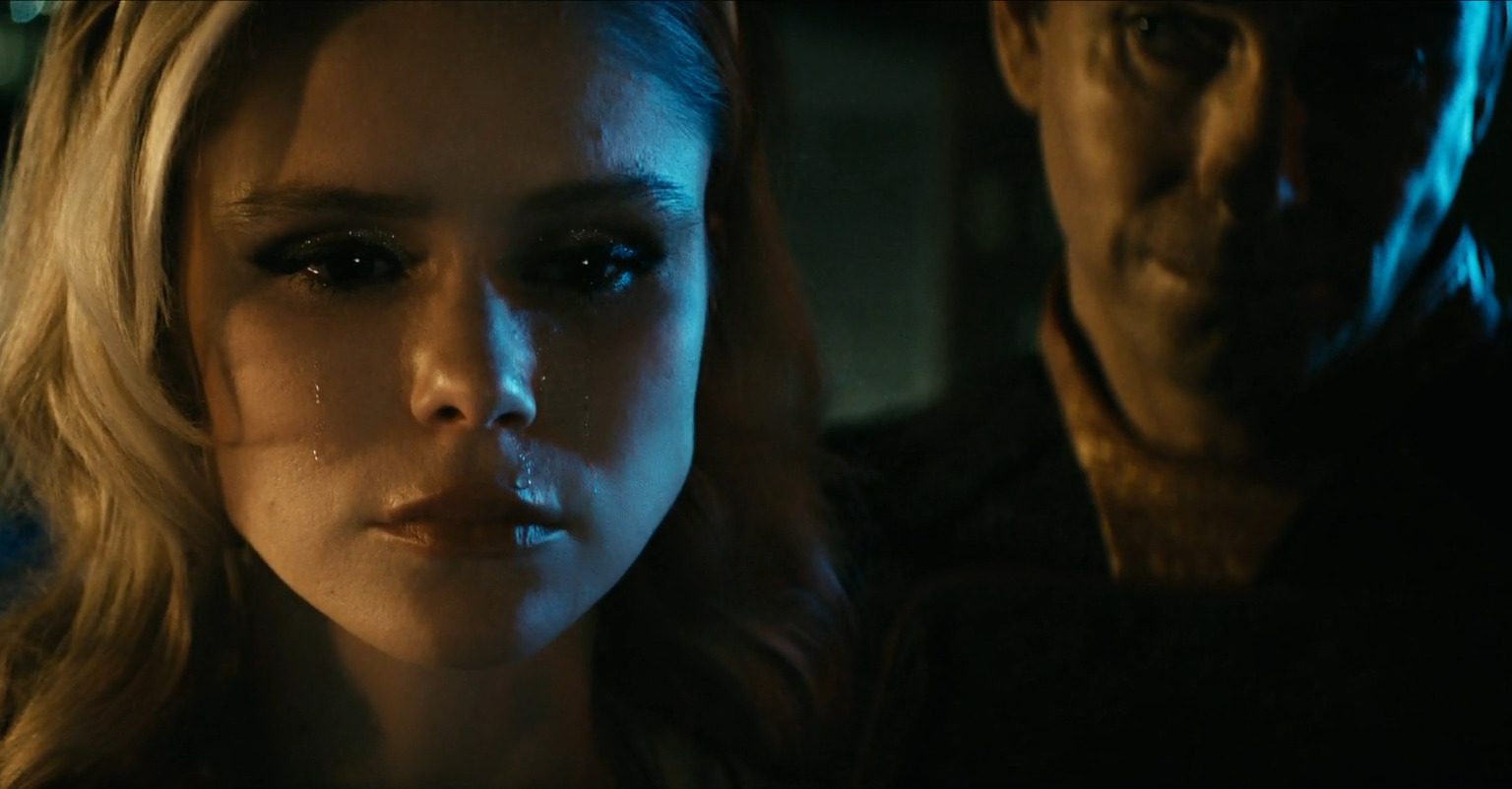 The Boys will Split

In Episode 4, Kimiko and Frenchie decided that they were going to leave the group after this mission was over, but Kimiko was severely injured at the end of the episode. In The Boys Season 3 Episode 5, Frenchie is definitely going to blame Butcher for that because he forced both of them into the mission. Frenchie will be taking care of Kimiko till she heals, and they won’t be part of the group for a while. As for MM, he will hunt for Soldier Boy and may or may not be with the group because MM was angry at Butcher for what he did in Episode 4. Butcher and Hughie are going to stick together and find Soldier boy, as we saw in the Season Trailer. Hughie is very much happy after using V24 and feeling powerful. His arm has also healed because of it. Maybe he is going to get addicted to it. 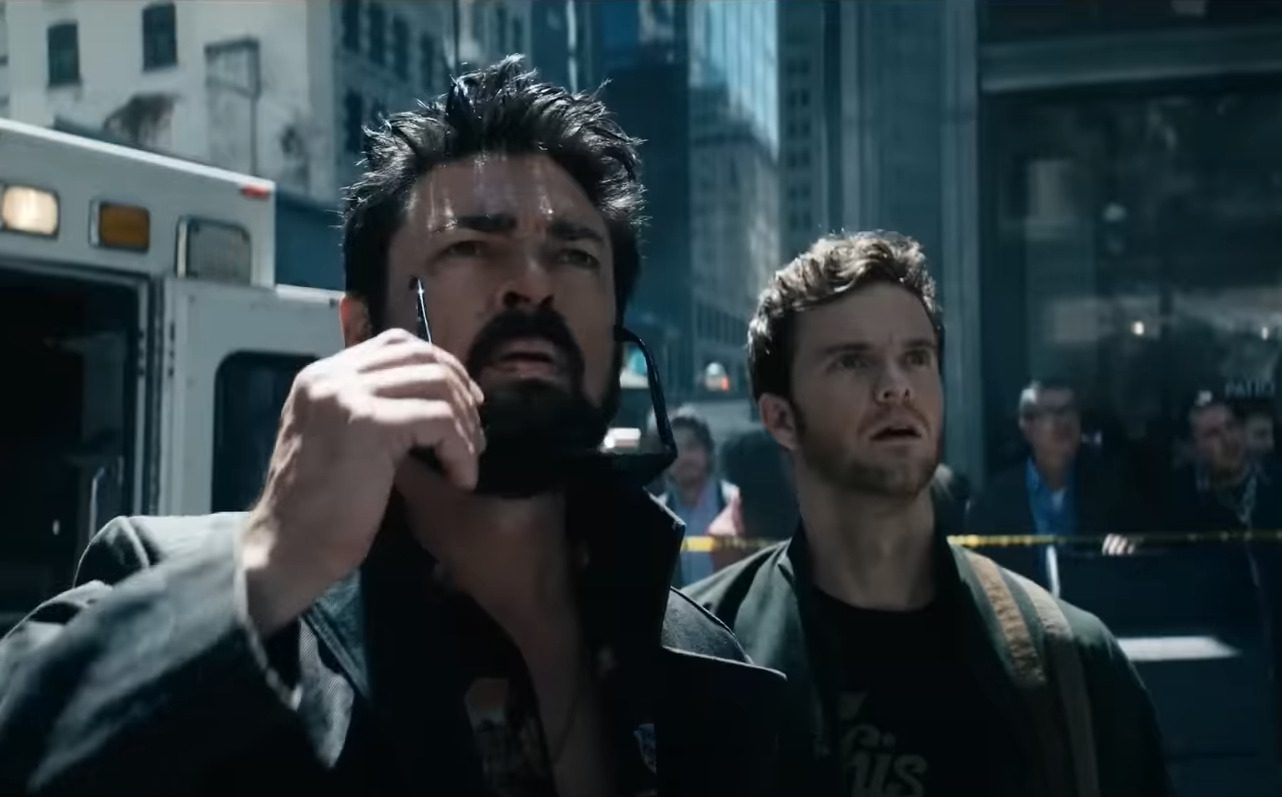 Soldier Boy is finally in the game. Soldier Boy is actually Captain America of The Boys universe. In comics, he’s a bit of a scaredy-cat who always runs away from a fight. But the show has taken a different take on him, making him strong enough to be a threat to Homelander. Soldier Boy and his superhero team were part of Operation Charly in 1984. During that operation, he was captured by the Russian. Everyone thought the Russian somehow killed him with their super weapon, but it seems they were able to. 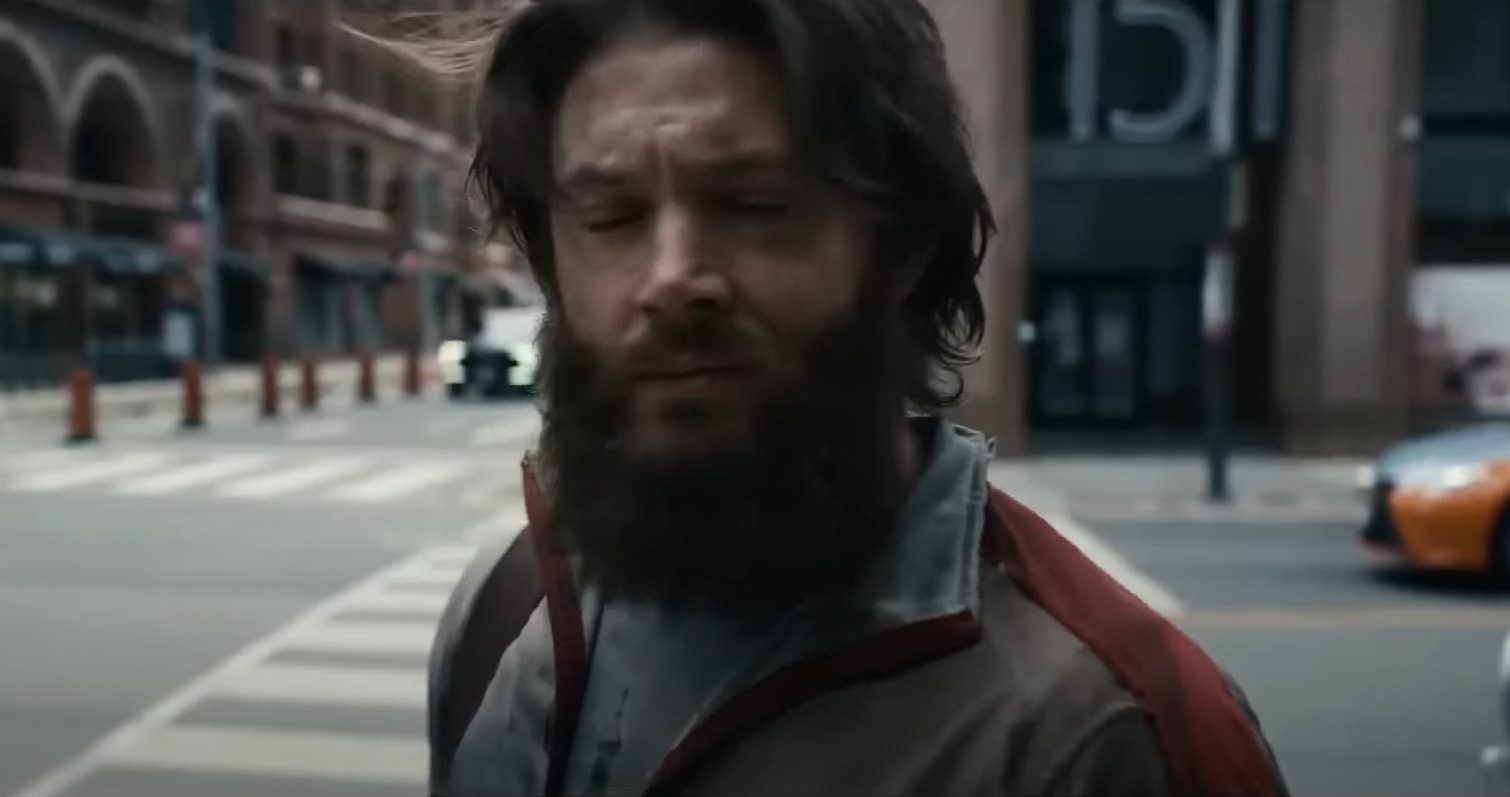 Russians kept him in their lab and started experimenting on him, resulting in giving him some new additional powers. When Butcher woke him, he used this power and harmed Kimiko. Just like Captain America, Soldier Boy has now woken up from his years of sleep and now is in a different period of time. In The Boys Season 3 Episode 5, he’ll figure out what’s going on and what has changed while he was asleep. In the first The Boys Season 3 Trailer, we saw him wandering around the city, having no idea what’s going on. Also, he wasn’t able to handle his new power and made a big hole in a building.

We have three theories as to what Soldier Boy will be doing in The Boys Season 3 Episode 5. He can join Homelander, he can help The Boys to stop Homelander, or he could reform his team Payback and join up with Stan Edgar. First, Soldier boy could join forces with Homelander as they both are not the “Good Guys,” but then again, he won’t. The reason is that they both are Leaders of their group, and their egos are attached to this leadership. So we don’t think either of the two would want to work under the other. 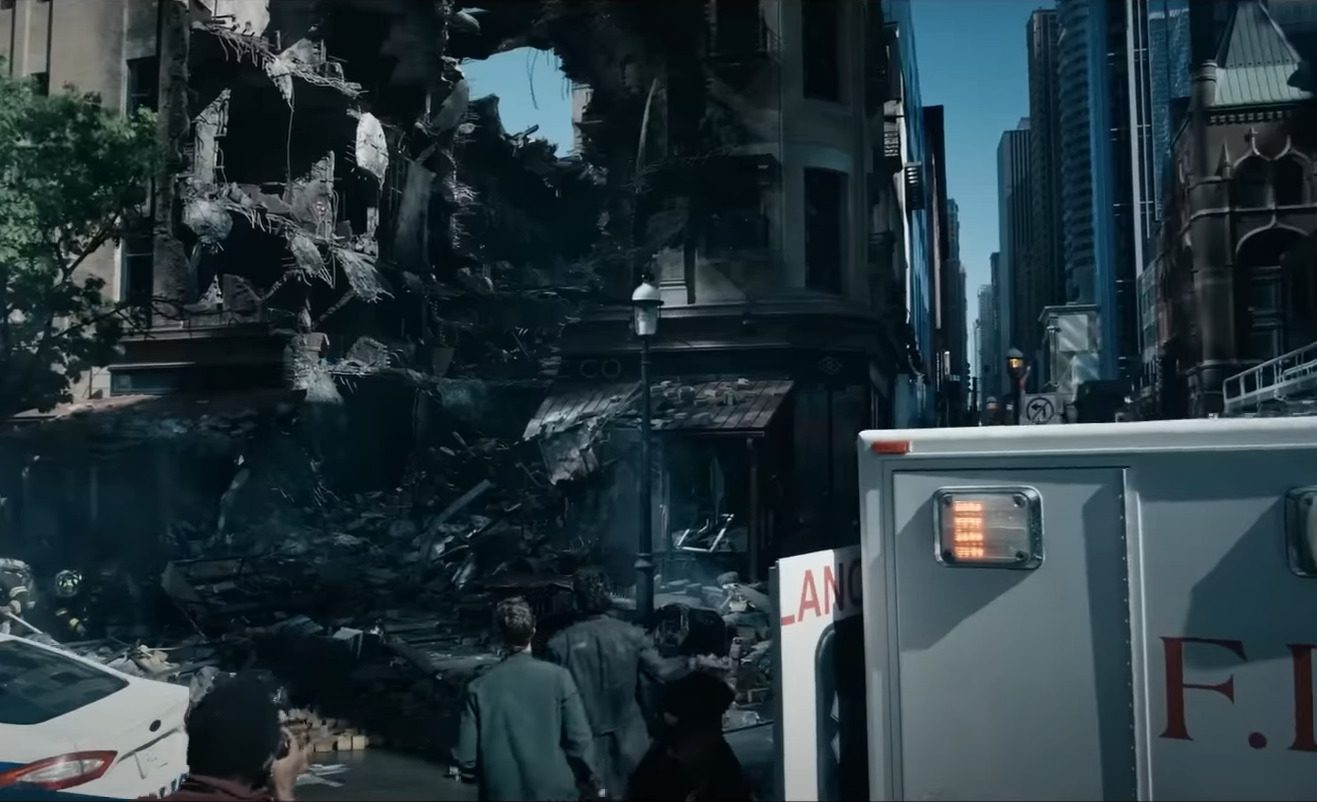 As for the second theory, Soldier Boy can join up or help The Boys to take down Homelander, as Soldier Boy was the No. 1 hero of his time, so he would want to be the No. 1 again. He will eventually go up against Homelander, but he won’t help or join The Boys because, first of all, Butcher has killed his teammates, and second of all, Soldier Boy has killed MM’s father. So team-up is not possible. Finally, as for the third theory, Soldier Boy is going to reform his team Payback, we are not sure about this, but he is definitely going to join Stan Edgar. Because Stan has lost his position because of Homelander and would definitely want to take revenge with Soldier Boy on his side. Stan was also in charge of the Soldier Boy’s team in 1984, so they know each other pretty well.